From chugging down Tang to watching the Beatles and Sound of Music, the 60s was a nostalgic time for everybody. And despite the more limited, dated Filmation, It was also the golden age for some of the most popular cartoons and animated series. Today, we’ll be taking a trip down nostalgia lane and looking back on some of the shows that were ever so popular when we were young.

A cartoon about a sailor with superhuman strength, always armed with a can of spinach, was based on a character introduced in the “Thimble Theater” newspaper comic strips. Although it’s easy to see the performance-enhancing metaphor in retrospect, “Popeye” was an incredibly popular TV series and a loved character.

Scooby-Doo Where Are You

One of the most well-known 60’s cartoons with an impressive number of live adaptations, “Scooby-Doo Where Are You is timeless. It features four teenagers and their talking dog, Scooby, who go on adventures and solve mysteries. A gem of a show, it has also cultivated many of today’s popular memes.

The Flintstones is a comedy TV series about the adventures of two families living in a modernized Stone Age. With its live-action film, “The Flintstones” was popular with both younger and more adult audiences due to its satirical view of suburban life.

Everybody knows Pink Panther’s iconic and thrilling theme song. Starring a classy, intelligent James Bondesque panther who tricks and outwits people, “The Pink Panther Show” and its iconography is beloved even today.

An animated comedy series, “Looney Tunes,” introduced some of the most popular, iconic animated characters from Bugs Bunny and Wile. E Coyote, to Tweety and Daffy Duck. The appeal of these cartoons is eternal- having been released during the golden age of animation, the “Looney Tunes” will stay in our hearts forever. 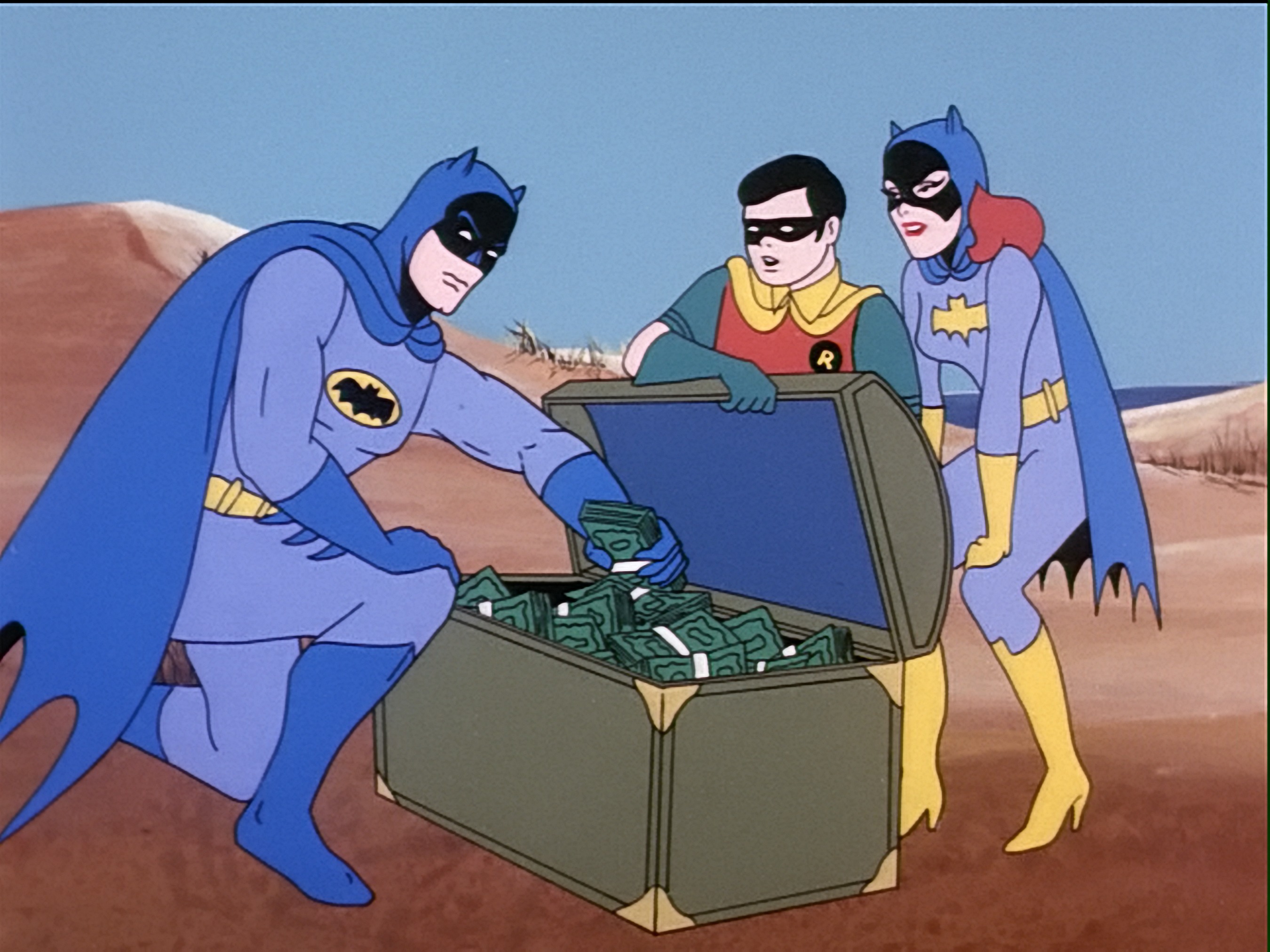 The show features the Dynamic Duo and other supporting characters as they battle crimes, and some popular criminals, like the Joker and Catwoman, in Gotham City. Although parents often resisted it due to its themes of violence, “The Batman/ Superman Hour” has forever been popular with superhero and comic book fans.

This sci-fi adventure show follows the adventures of a Tom-Swift-like son of government scientists. Based on radio serials, “Jonny Quest” is an all-round classic, with an unexpectedly new take on the family, given Jonny’s unconventional and non-traditional family situation.

Have you watched any of these shows? What are your personal favorites? Let us know in the comments!