Since the inception of OTTs, many hot web series have been made in India, which has turned the genre into a fan favorite. Also known as “Adult web series,” these shows have been trending across various OTT platforms and thus garner a huge watch time!

This article will mention some of India’s all-time popular hot web series that must be on your watchlist that will definitely increase the temperature.

Indian Hot Web Series That Will Raise
The Temperatures 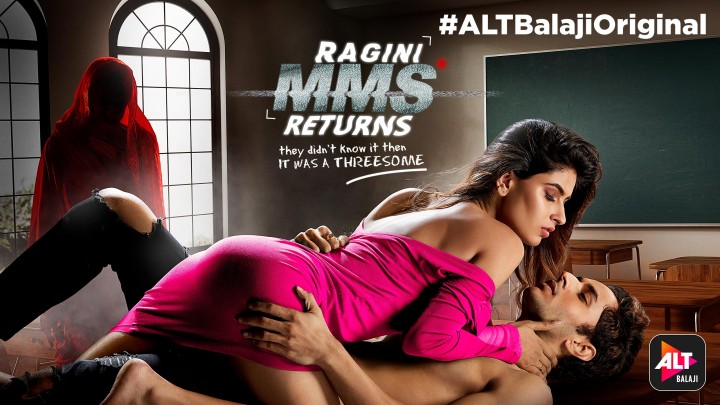 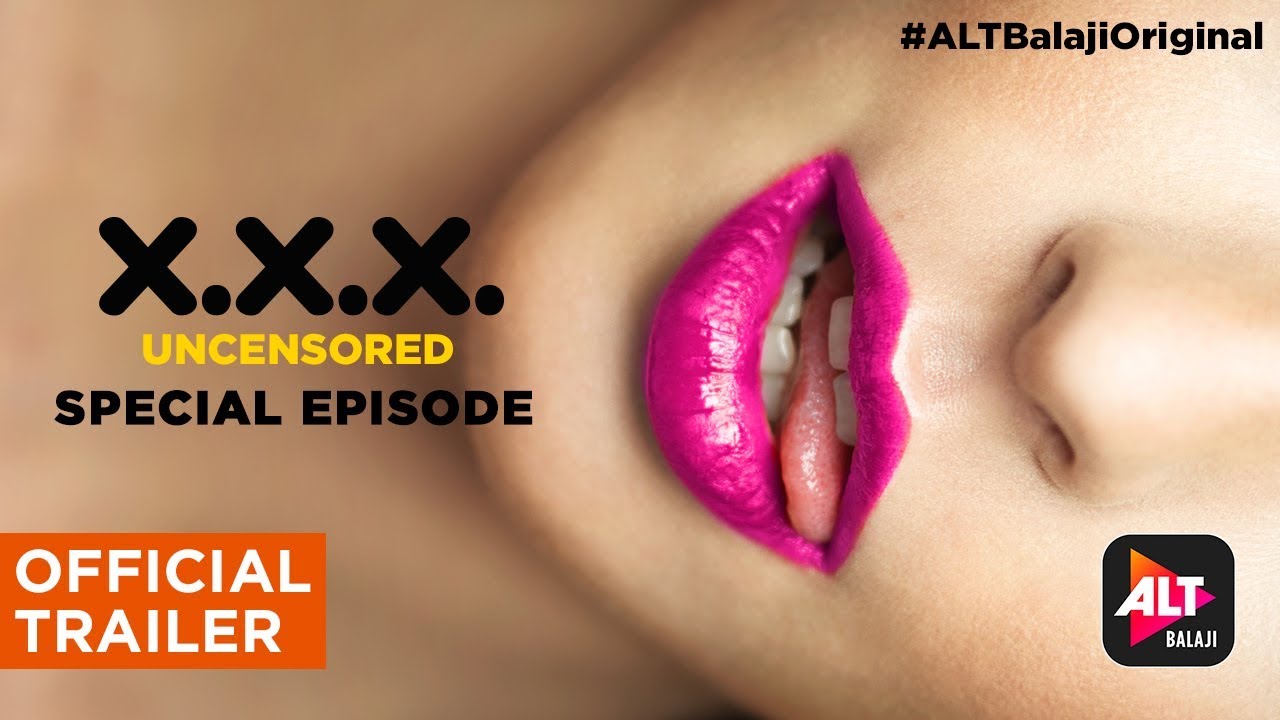 Produced by Ekta Kapoor on ALT Balaji, the Supreme Court of India has recently slammed Ekta Kapoor for objectionable content for this series. 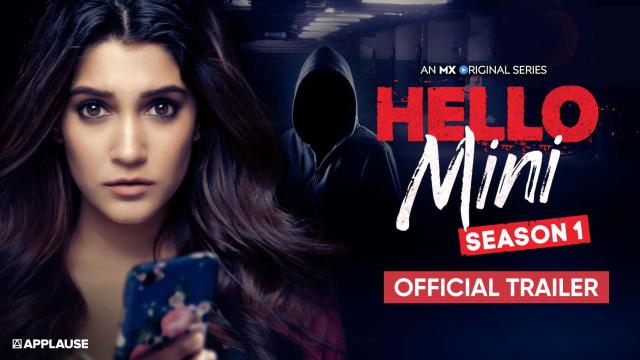 18+ Series That You Should Not Watch With Your Family Another adult web series from MX Player, which is based on the 2014 film of the same name, this hot Indian web series deals with an author named Raja Ram, who achieves immense success with his erotica, Mastram.

A coming-of-age story of Poroma Sarkar, who decides to explore her life after her fiance goes abroad for a year. As the title suggests, the show is filled with love, ample lust, and lots of confusion and will hold your attention until the end.

Another hot erotica from Ullu that will raise the temperatures to the roof is the anthology series titled Charamsukh. Charamsukh is the perfect adult web series to be a part of your watchlist, with several hot series to its name. 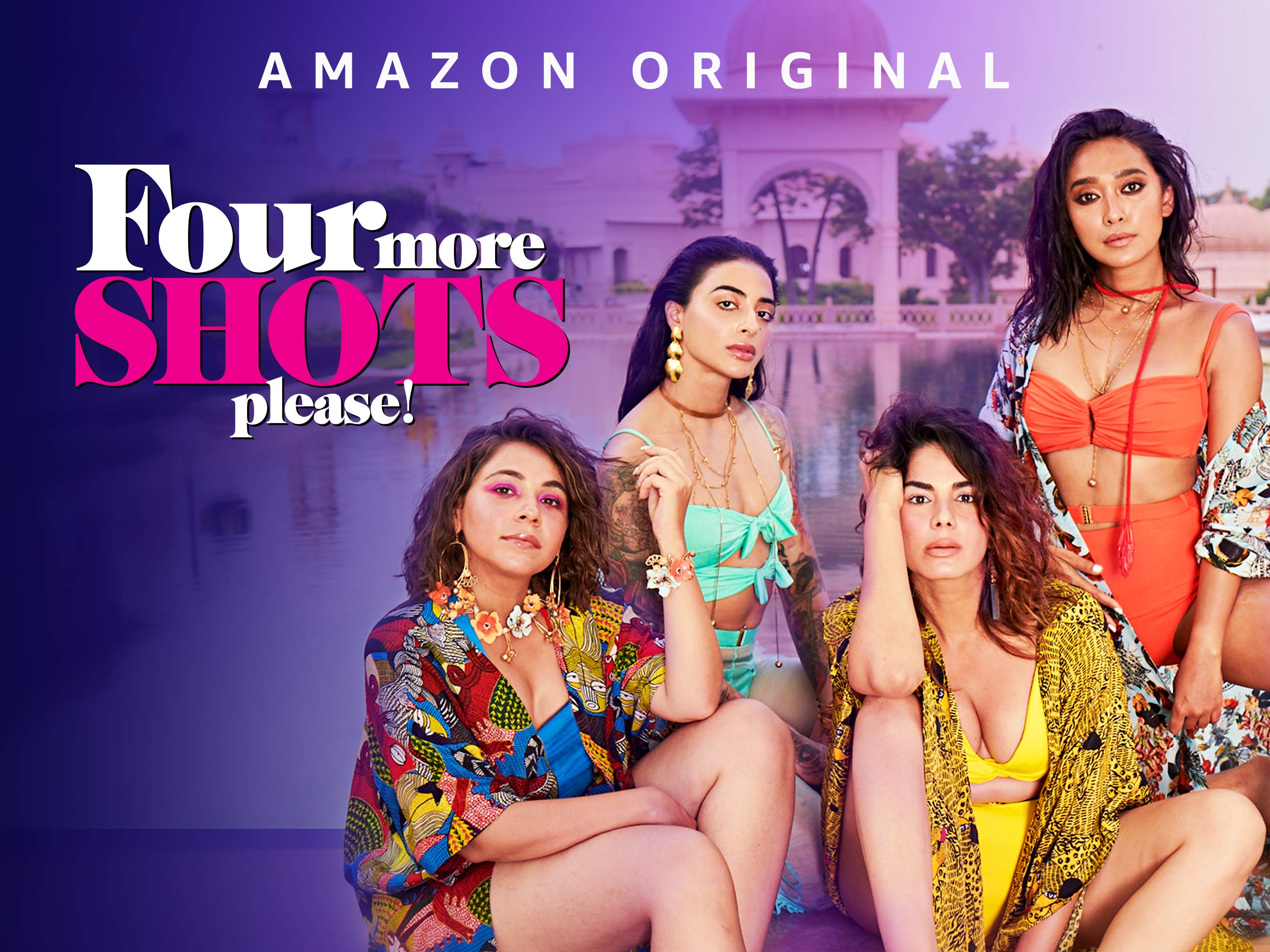 The unofficial Indian version of Sex and the City, Four More Shots Please! Released in 2019 and has quickly gained a loving fandom. This adult show revolves around four women who navigate through their difficult lives in millennial Mumbai.

They drown their sorrows and start/end their various adventures over the glasses of shots and their unbreakable friendship. The show is star-studded with Sayani Gupta, Bani J, Kirti Kulhari, Maanvi Gagroo, Lisa Ray, Milind Soman, Prateik Babbar, and many more. 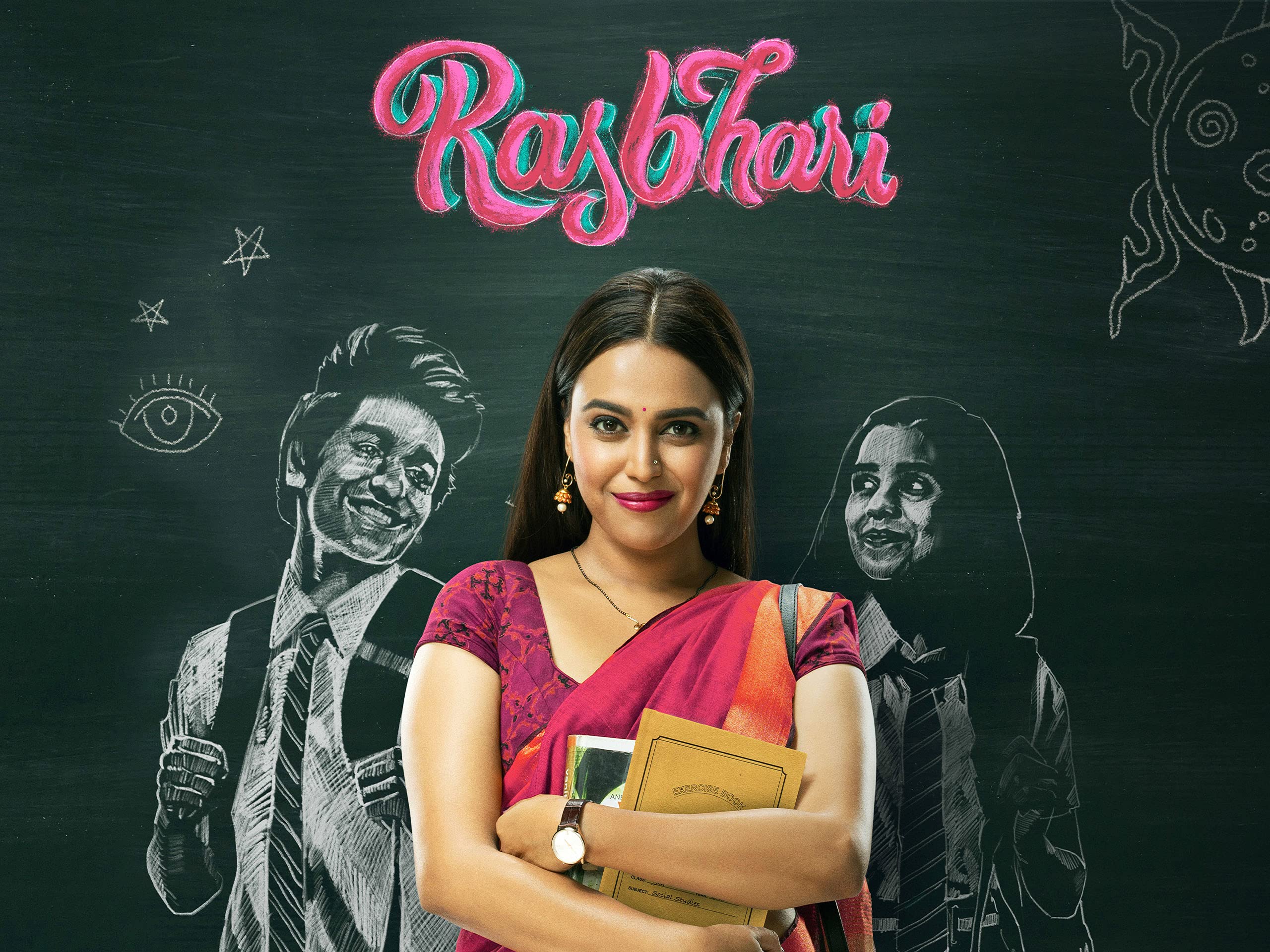 Another hot Indian web series from Prime Video, Rasbhari, stars Swara Bhaskar as the titular character. A teacher, Rasbhari, more commonly known as Shanu Madam, quickly becomes the fantasy of the entire school, especially her students. What follows is a ride full of hilarity, hotness, and lots of fun. 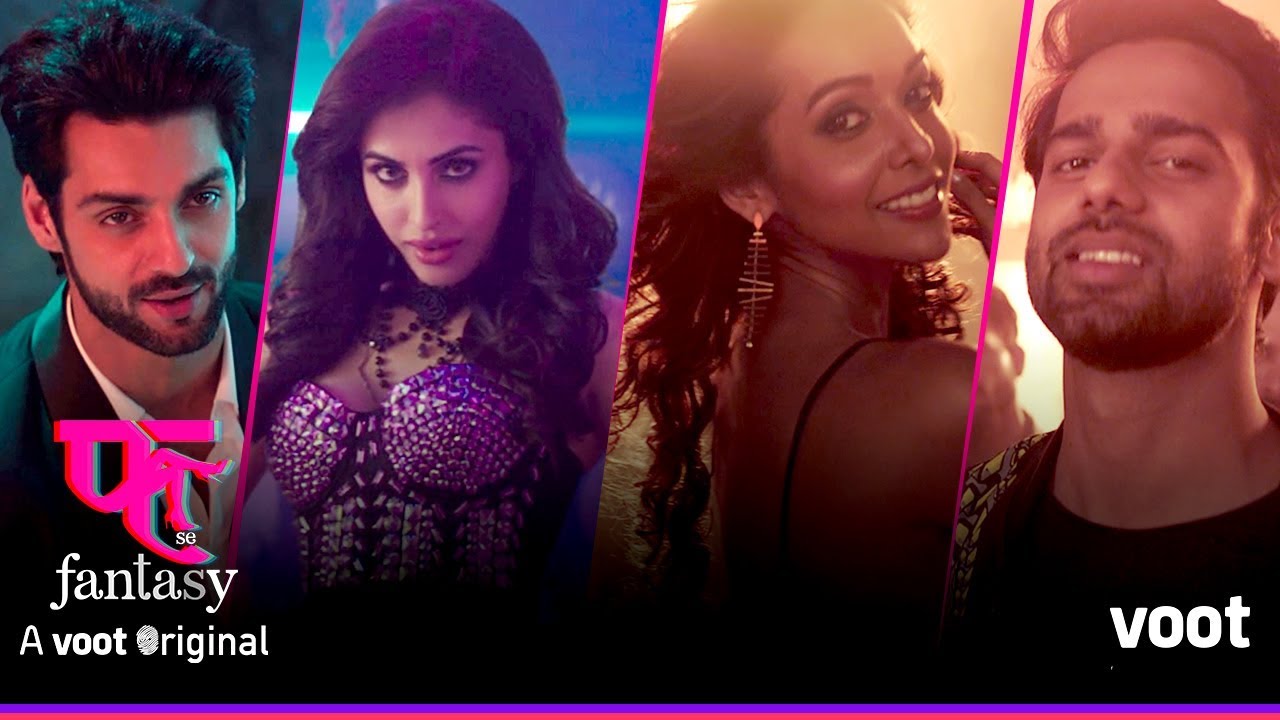 Voot’s original adult web series stars many popular faces, including Karan Wahi, Anupriya Goenka, Plabita Borthakur, Naveen Kasturia, and many more. Fuh se Fantasy is a smartly made erotica about sexual fetishes that are not much talked about in public. Every episode explores a different set of characters exploring a different fantasy and thus is a sure shot entertaining watch.

How did you like this list of hot web series made in India? Did we leave out any? Do let us know in the comments.