Well, the International film festival at Cannes is one of the biggest celebrations of world cinema. hosted in the southern coastal city of France, Cannes Film Festival is the most desired and anticipated festival for filmmakers and actors across the globe. The pomp and grandeur of the festival have always been made to the trending lists of the media. Though this invite-only festival is not open to the public, cinephiles and everyone in the business eagerly wait for their favorite films to feature and actors to walk the festival.

The Cannes Film Festival bestows top honours across various categories of films in May and June every year. The event’s zenithal award, Palme D’or is awarded to the director of the festival’s best feature film. Though we all know that the festival is all about films, celebrities, paparazzi and grandeur, there are things that you need to know about the Film Festival.

So here’s everything to answer your question, “What is Cannes Film Festival?”

What is Cannes Film Festival? Here Is Everything You Need To Know About The Festival

What is Cannes Film Festival’s History? 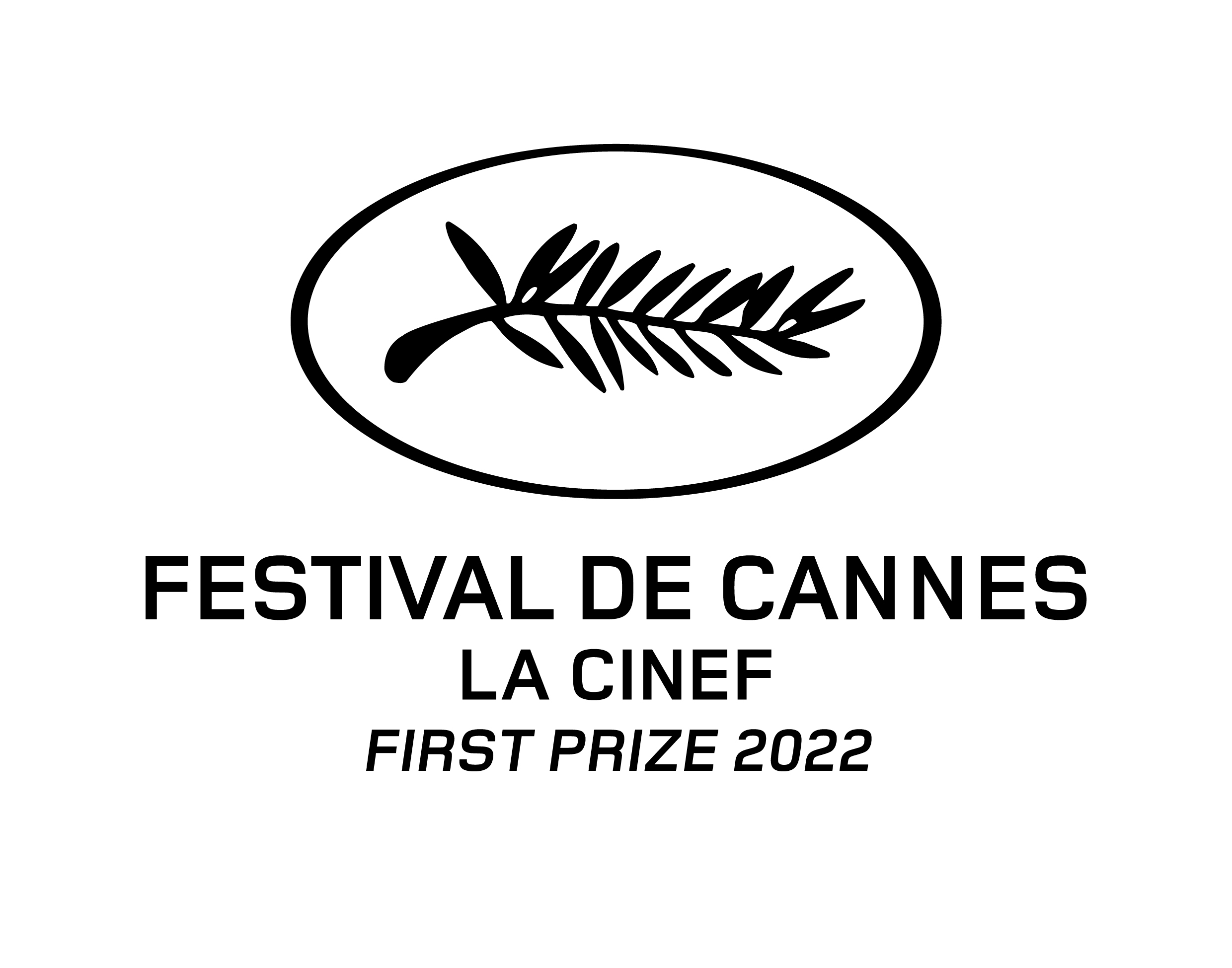 In 1938, French film journalist Robert Fibre Le Bret took the initiative to start a free film festival after the Venice Film Festival was seen to be impartial under political influence. America, Britain and France immensely supported the festival.

In 1939, the International Film Festival at Cannes was held but had to be suspended for World War 2. In 1946, the festival was relaunched to celebrate cinema across the globe.

What is Cannes Film Festival’s vision?

The Cannes Film Festival has turned out to be one of the biggest film festivals after the Venice film festival. This is solely accredited to their clear vision of celebrating world cinema with impartiality and fairness. Over the years, the festival has been home to many underrated films that gained popularity in the festival. Many Debut Directors winning the Cannes have amazingly influenced world cinema and the audience!

What are the award categories at the Festival?

The Cannes Film Festival have over 15 award categories. Besides the special honours and awards, some of the awards are Palme D’or, Grand Prix, Camera D’or, Best Short Film, Best actor and actress, Best director, best screenplay and more.

Which films are screened at the Film Festival?

Every year, the festival has over 2000 film entries across the world. A panel of jury members are selected for culling the best films to feature at the festival. Since 2019, the jury is officially revealed and subsists of filmmakers, critics, and professionals who have been in the industries for a long time. In 2022, Deepika Padukone was one of the jury members at the Cannes Film Festival.

Which Indian Films have been honoured at the Festival? Till 2021, Indian films have been highly praised at the Cannes festival. Despite that, there are only 10 films which bagged awards at the Cannes Film Festival. In 1946, Chetan Anand’s Neecha Nagar won the Grand Prix, followed by Do Bigha Zameen and Boot Polish in 1954, Satyajit Ray’s Pather Panchali in 1956 and Mrinal Sen’s in 1983.

From 1988 to 2021, Salaam Bombay, Marana Simhasanam, The Lunchbox, Masaan and A Night of Knowing Nothing won awards at the festival. This year Shaunak Sen’s All That Breathes won the Golden Eye award at Cannes.

How to attend the Cannes Film Festival? 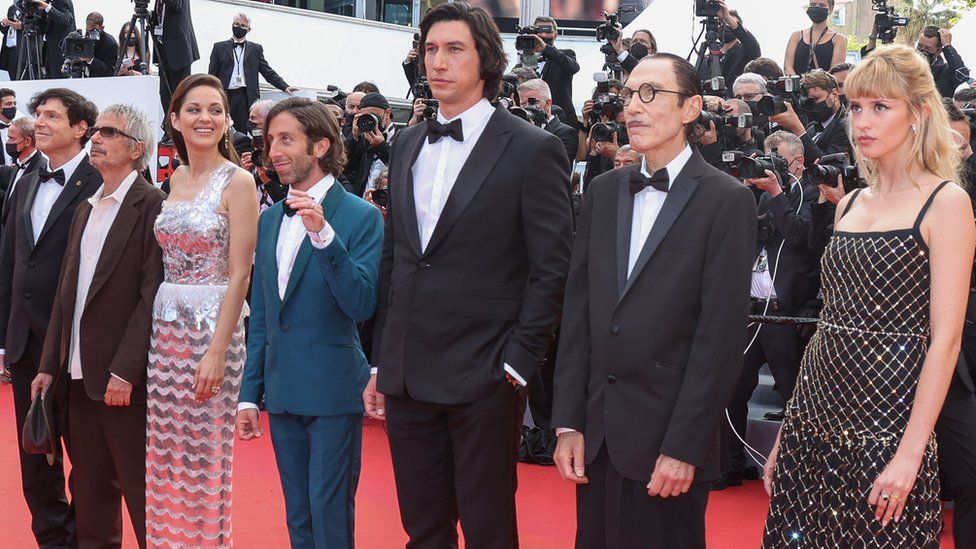 Well, attending the Cannes Film Festival is a dream for all cinephiles. But currently, the authorities do not allow public screening during the festivals and the event has been restricted to an invite-only festival for filmmakers and actors across the globe.

However, some associated media houses arrange for separate screenings in Cannes for the film enthusiasts during the ongoing festival.

Controversies at the Cannes Film Festival 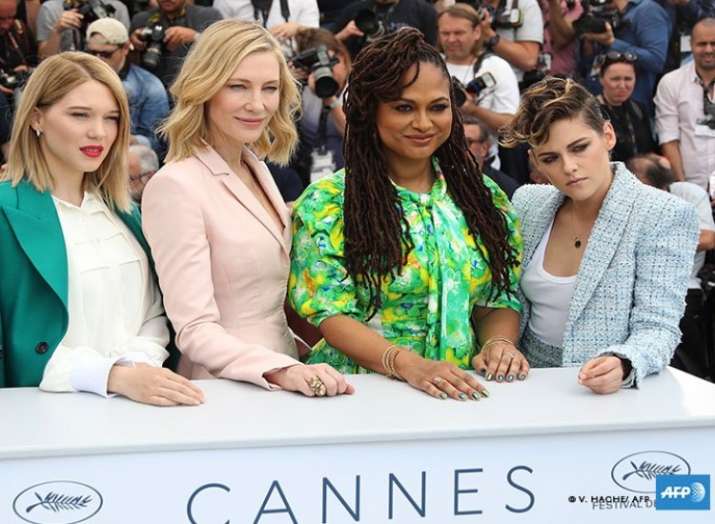 Often with the grandeur and celebrations, certain controversies also make it to the columns. In 2015, some female attendees were not allowed on the red carpet for wearing flat shoes. As a result, many actresses walked the festival in flats or barefoot as a sign of protest. In the same year, taking selfies at the festival was also banned.

In light of the #MeToo movement, a telephone hotline was introduced at the Festival in 2018 for reporting sexual harassment and crimes. It is since the same year that Netflix had to withdraw its movies because of the theatrical screening enforcement.

Here Is Why People Are Crazy About Korean Dramas