Comics have been a very important part of our childhood. The wait for new comics and the nostalgia of old ones will always be remembered. Here is a list of some of the comics we loved as children.

Who does not remember Suppandi? He was an all-loved character who was athletic, and respectful towards people. He really knew how to make people laugh and all the members of his peer group and those younger than him were always seen hanging out with him and the older ones were always really fond of him. “Take it to the dentist” was our favorite childhood memory.

Billoo is an Indian comic character who has a lot in common with Archie, the American comic character. He has a Casanova-type personality to some extent and has a lot of friends. He is quite mischievous and wants to give love a shot.

We all have a strong childhood memory relating to this character. The red turban is enough for us to recall the man we all looked up to in our childhood. The man whose brain was faster than the computer will live long in our hearts no matter where we go. 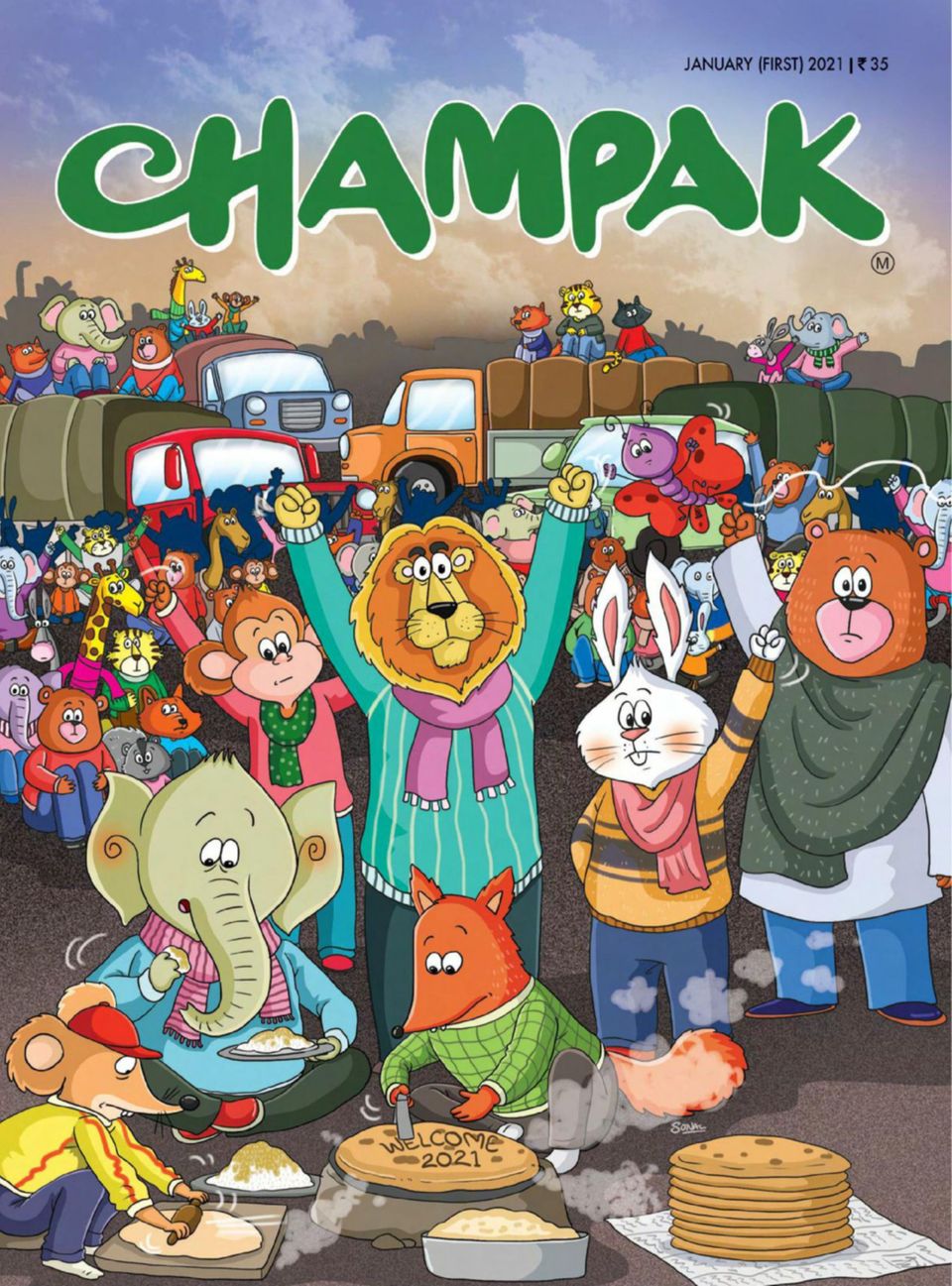 Champak magazine has been a huge part of our childhood and it is lovely to recall those days. This magazine is still published twice a year in English and seven other languages. It was really lovely to see all the characters living their lives and most importantly the animals who could talk. 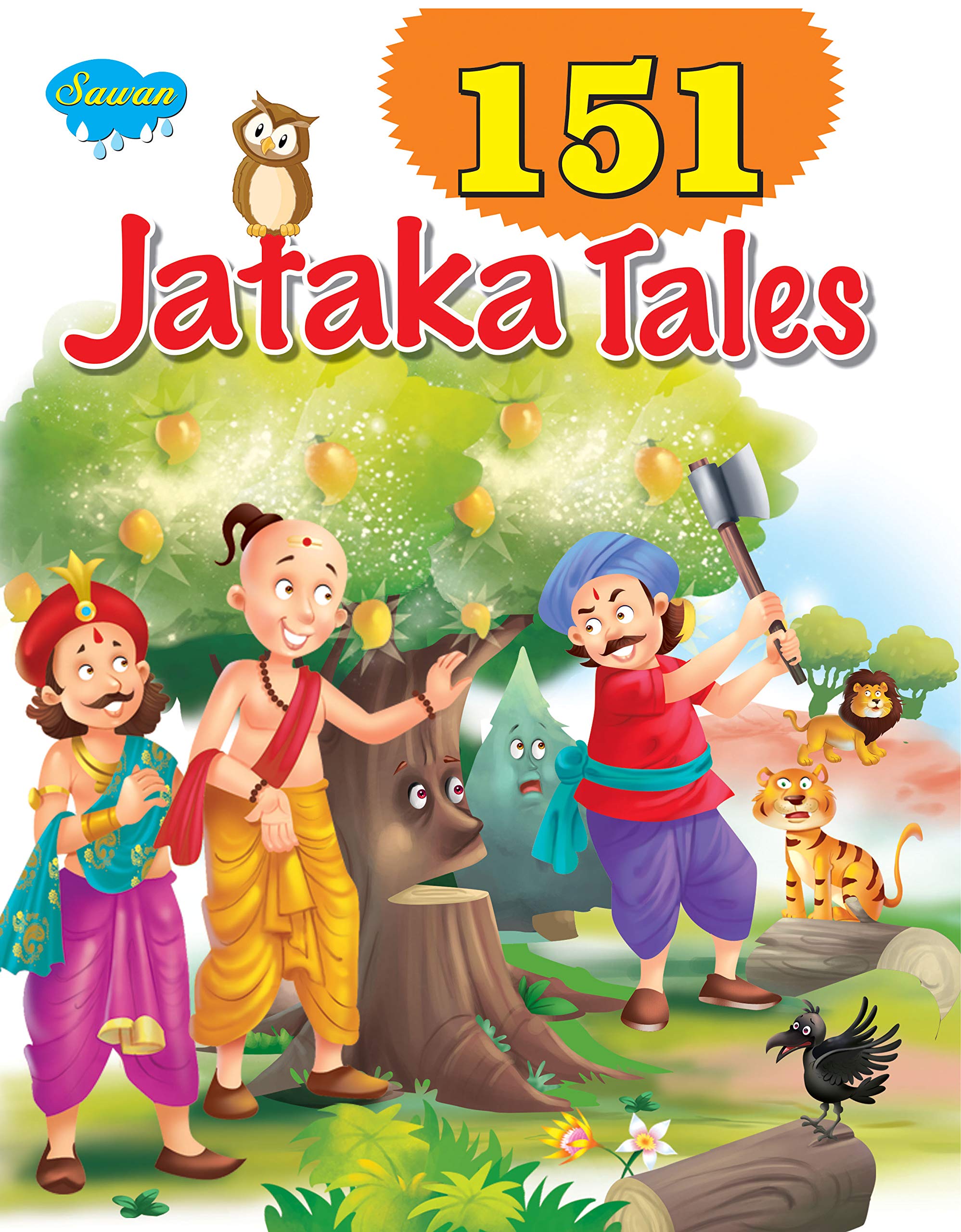 Jataka Tales were the source of our moral lessons to a great extent. Being able to see people go on a conquest for truth and never give up until the victory of good happened, was truly inspiring. Jataka literally means birth cycle. 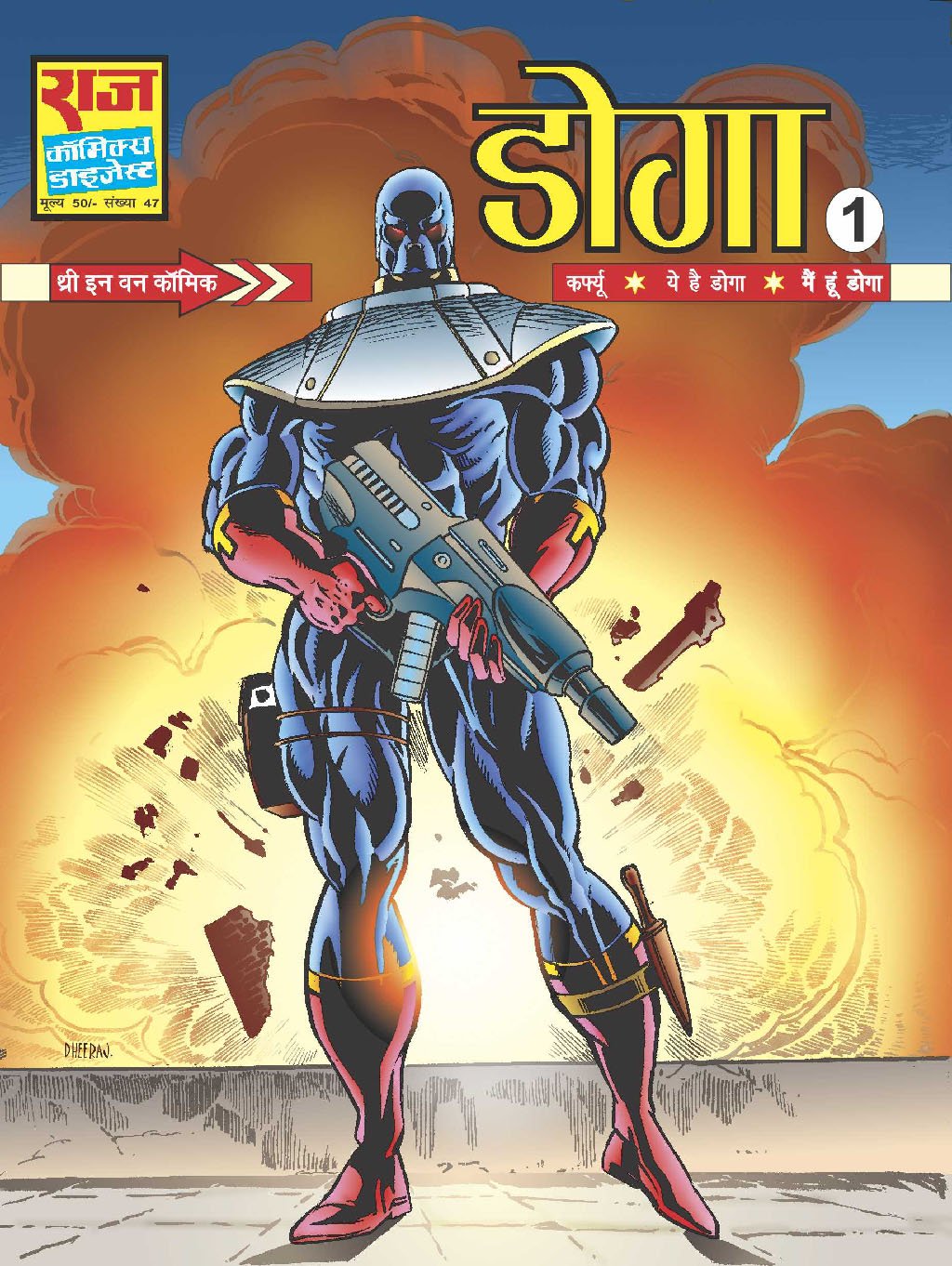 Doga from Raj comics was someone who had a traumatic childhood and believed in fishing the problem in any way possible. He did not care much about damage and had his own ways with the world. He stood strong against corruption. 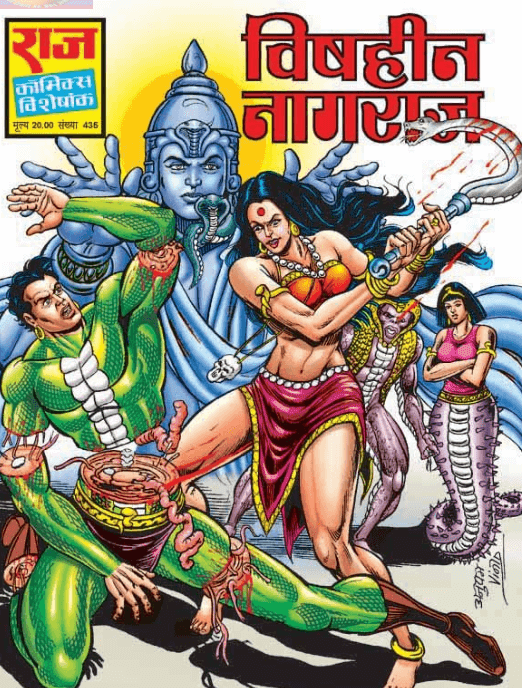 This too was a part of Raj Comics. Nagraj is that Indian superhero we have all really loved ever since the first time we saw him. Nagraj was first a Public Relations manager and his name was Mr. Raj and then he became the superhero, Nagraj, with extraordinary superpowers and provided security to one and all.

Most Exciting & Memorable Video Games From The ’90s