The early 90s, the time we all remember when Indian television had just begun introducing new channels and shows. Colored tv was a new widget in middle-class families. Advertisements had an intense impact on the shows. How can someone not remember humming along with those fab ads? To dive deep into the ocean of memories, here we bring you ten iconic ads that made millennials’ childhood memorable.

The lyrics themselves tell the entire emotions ‘Kuch khaas hai…’. From the girl’s expressions to the boy blushing, the ad makes us nostalgic, especially towards the end. Cadbury recently recreated the ad with a version where boy dances on girl’s victory, which takes us back to those golden days.

Who can not vibe along with the ad Hema, Rekha, Jaya aur Sushma? The industry has flourished a lot, but to date, the ad song remains the same.

Remember the days when you used to sit facing backward on your dad’s scooter and having a ride every evening? Those scooter rides can’t even stand the luxurious car rides. The emotions of joy and happiness we experienced, awaiting dad to hop on his scooter and tour the town. 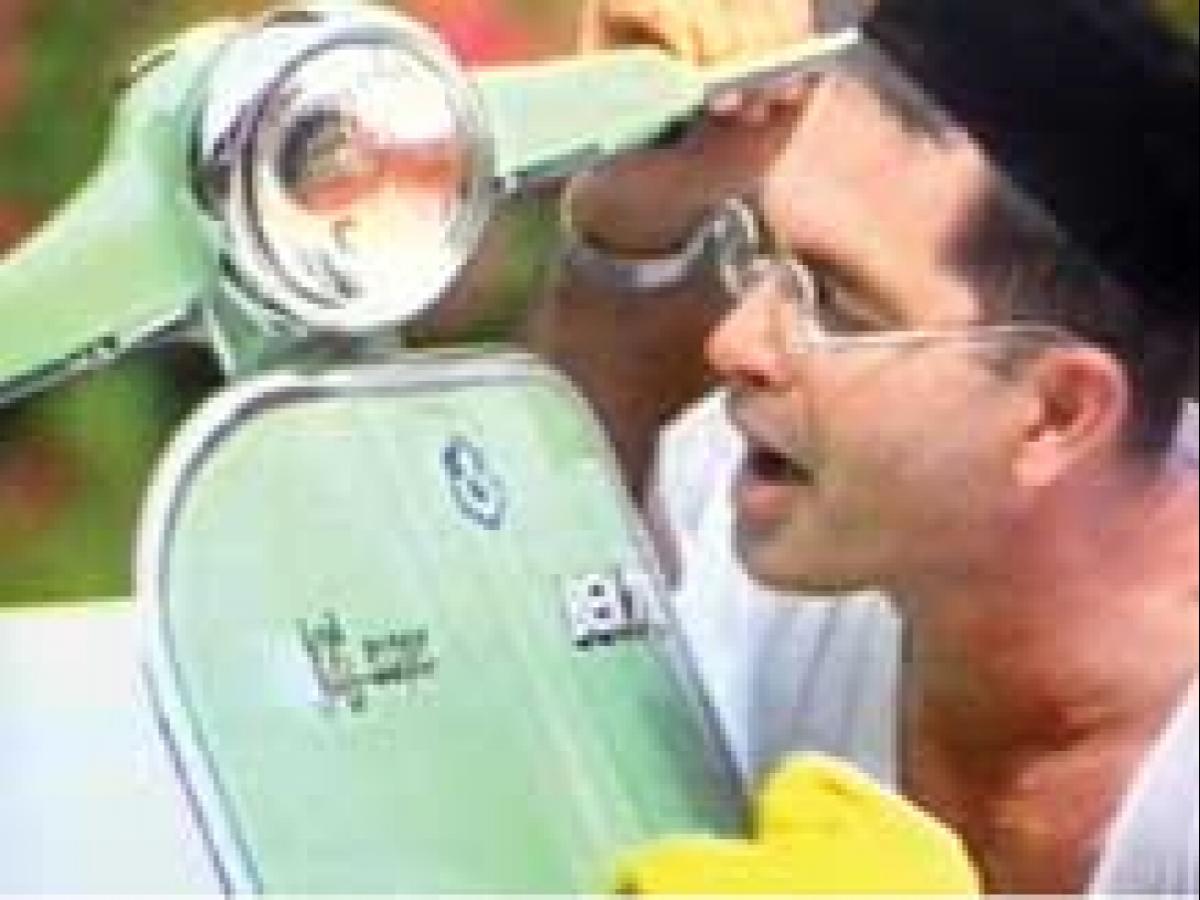 The yummiest snack for the 90s children. Remember saying ‘Ah-haan Lijjat Papad’ along with that cute bunny? Whether you like them fried or roasted, they used to be the perfect chai-coffee partner. 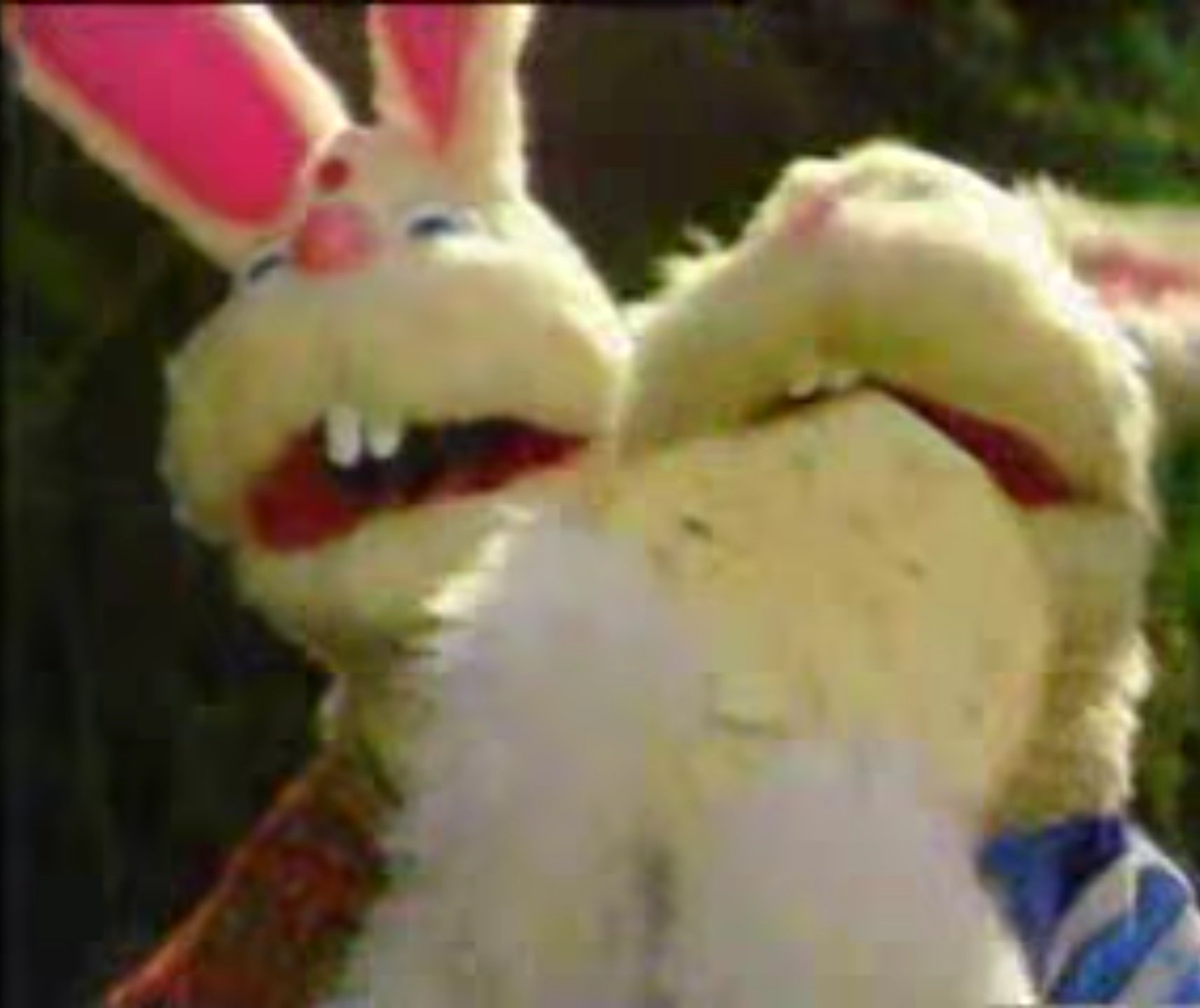 Wait 2 minutes, lemme have some Maggi. Even today, we think every time we watch the ad, seriously, 2 minutes? The brand has such a market that Indians call all the noodles Maggi. Millennials’ bond with these ads is as strong a Fevicol’s bond. The elephant remains the iconic brand ambassador. The brand has such a market name that people even today say Fevicol instead of glue.

Ohh!! That cute little boy has left the house and is sitting at the railway station. He just turns back to his house for those yummiest jalebis. Certainly the best and cutest ad. The father-daughter duo just nailed at that time. Even today the tune markets the brand. Titan has always depicted the idea of tying the family bonds.

Today’s Bollywood stars Shahid Kapoor and Ayesha Takia gave the tagline “I’m a Complan boy”. Complan has always been the perfect partner for milk. The brand unveiled a  new tagline on its 50th Anniversary in 2014, “Taakat ka Naya Plan”. The adorable girl in her cute voice saying ‘I love you Rasna’. Today’s children can never have the feeling of happiness that we had with just a chilled glass of Rasna. Birthday parties were incomplete without Rasna.

From morning alarm to the school bell, from assembly ground to the classroom, the Action shoes ad literally takes us back to schools. Remember that boy with curly hair who sings along ‘Action ka school time’? The Manthan ad,1996 featuring Amul as ‘People’s product and Swadeshi product’. The ad shows Amul’s journey from women telling the story of the initial days of the cooperative movement to the milk trucks entering the cities. The ad shows a milk truck entering a big factory in the big city and moments of happiness and joy among the citizens.