Sketch Comedy is a form of comedic performance that is performed by a group of comedians or comedic actors in a series of short scenes or vignettes. Similar to a skit, a sketch explores a normal situation/character that is enhanced by comedy. It can be either improvised or scripted.

Today we will be taking a trip down memory lane and talking about such Sketches made by Indian YouTube channels during the early, booming days of YouTube in the country. All these sketches have millions of views attached to their names and have paved the way for Indian YouTube’s success. 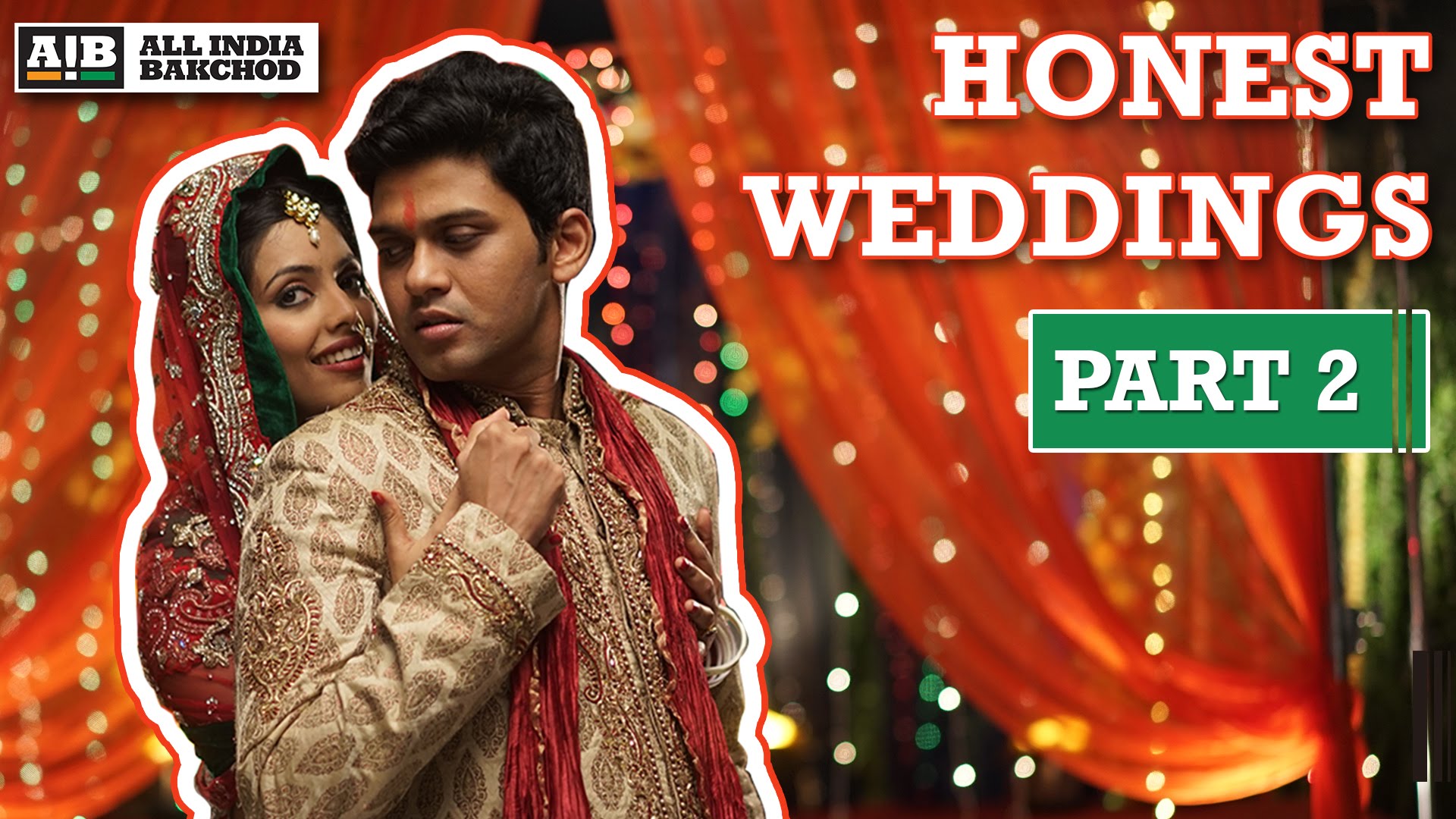 One of the most-watched Indian Sketch series, The AIB Honest Series is a work of art! Consisting of Videos such as Honest Wedding, Honest Campus placements, Honest Bars and Restaurants, and more, it showcases characters speaking their mind in awkward real-life situations, which isn’t really done. The concept mixed with AIB’s clever humor makes these sketches highly re-watchable.

It is not an easy job to make a parody of some of India’s best and all-time favorite films, but TVF managed to do it perfectly. Spawning two seasons of this epic Sketch series, Bachelors revolves around a few roomies staying together, and every episode tackles a different challenge in their lives. The first season starred Bhuvan Bam in the lead, while Jeetu Bhaiya was the lead in the second.

Alia Bhatt: Genius of the year 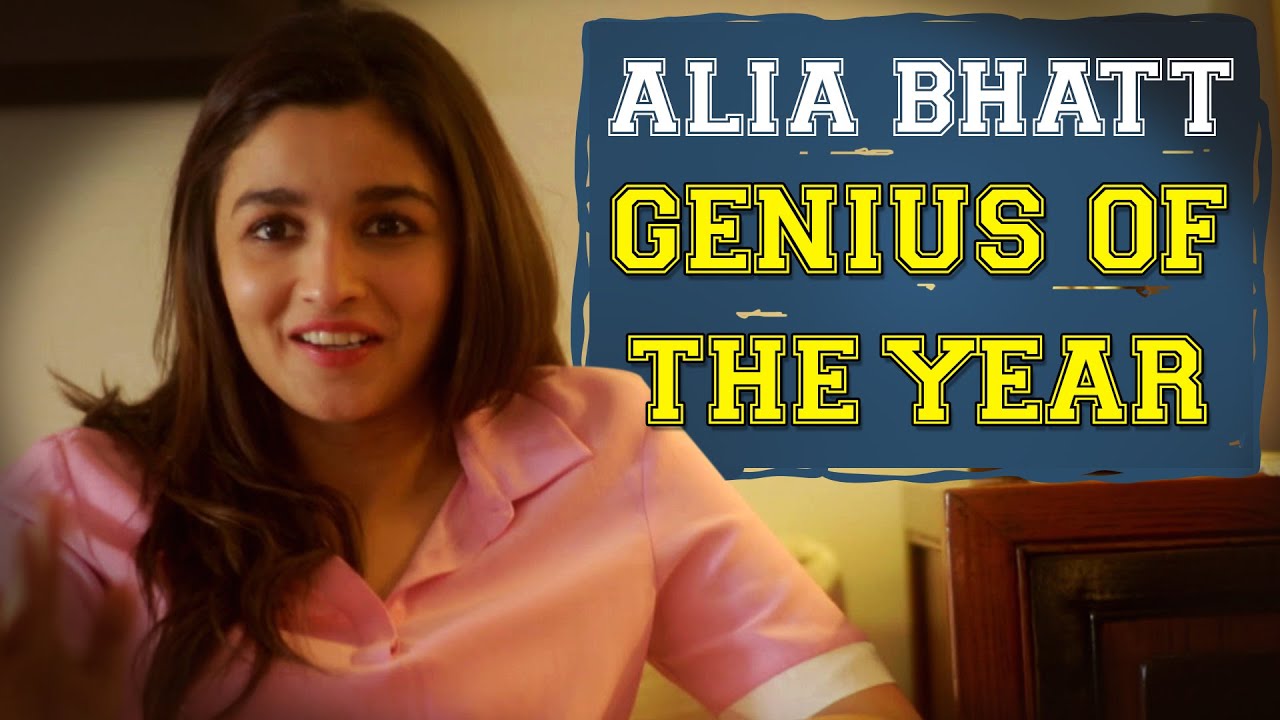 The most-watched Sketch of AIB was based on Alia’s Koffee with Karan interview – How she said she got confused with the Chief Minister of Maharashtra and President of India, which led to a lot of memes and Alia Bhatt jokes trending on the internet. The sketch explored how she trained herself to get back, with a feature by Bollywood stars such as Arjun Kapoor, Parineeti Chopra, Mahesh Bhatt, and Karan Johar.

TVF’s The making of

Parodying the Behind The Scenes videos, TVF again struck it out of the park with this sensational series that takes us behind the scenes of a 200-crore film, a successful news channel, a bit party song, and many more. Brilliant writing and humor are its USP and have a high re-watch value.

Every Bollywood party song ever 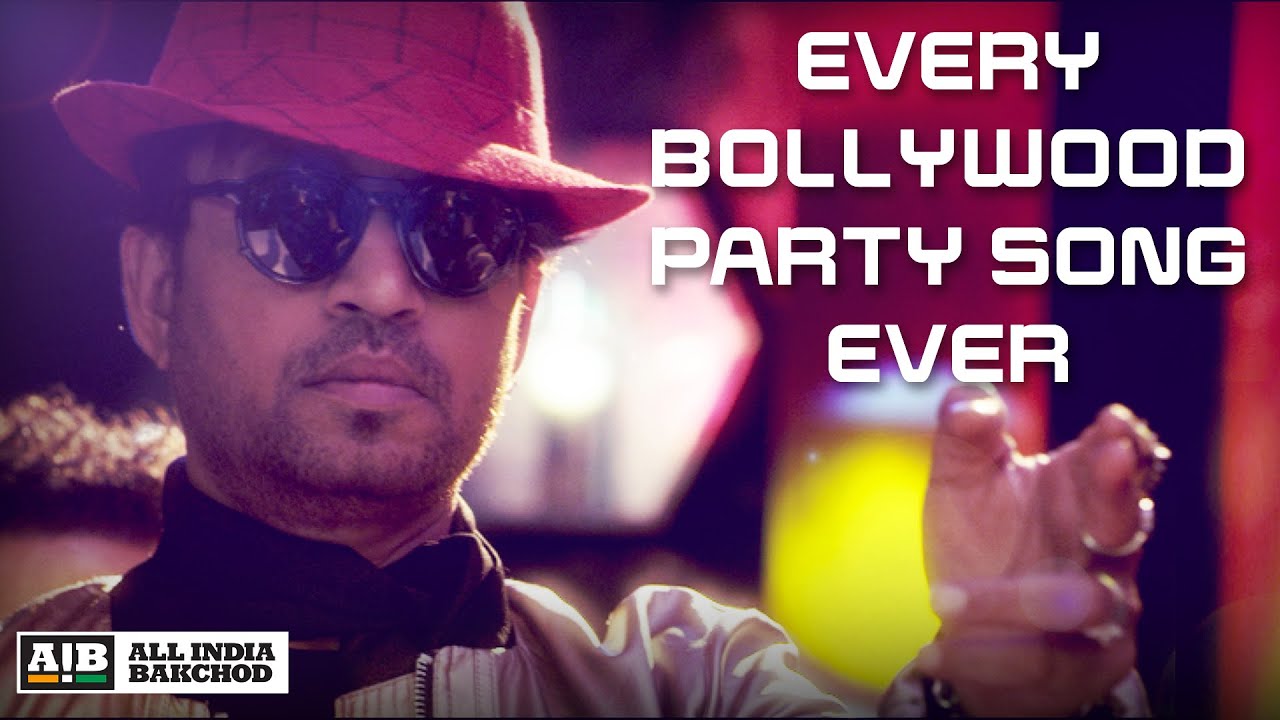 No one would have imagined Irrfan doing a typical Bollywood Party song, but AIB made that happen. The song parodies age-old stereotypes in Bollywood party songs and how all of them are the same. Apart from this is also clarified that “Irrfan can do anything!” 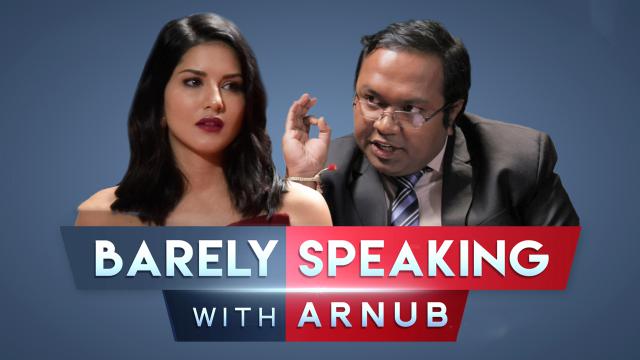 An interview shows where celebrities are humiliated by the host; that’s exactly what Barely Speaking with Arnub is. Biswapati Sarkar portrays a fictional version of anchor and journalist Arnab Goswami, who doesn’t let the guests speak and holds funny debates about Bollywood, politics, and much more. Several Bollywood stars have appeared over the course of the show, such as Shah Rukh Khan, Nawazuddin Siddiqui, Anil Kapoor, and more.

What If series (SNG comedy) 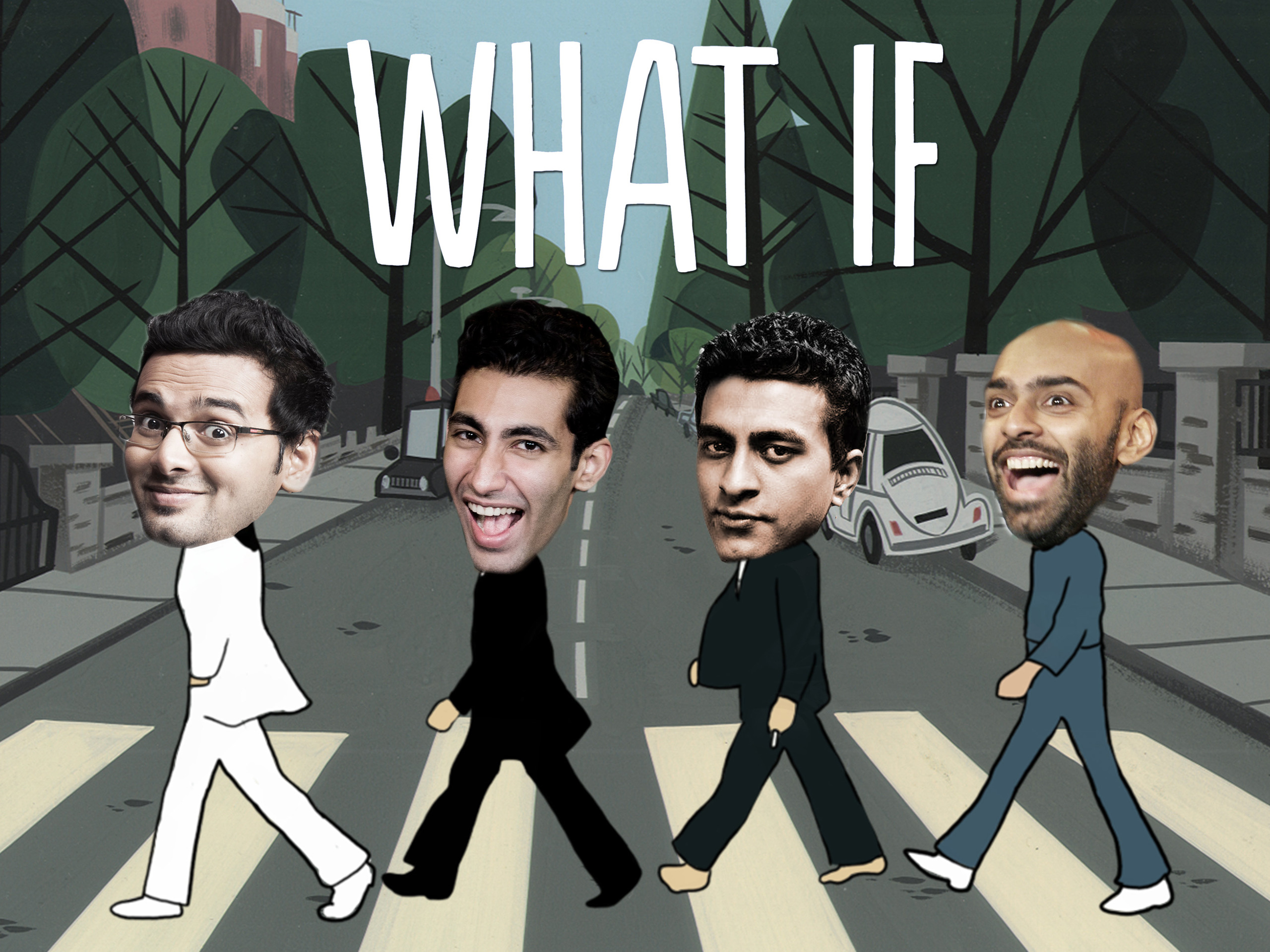 A series of hilarious sketches that explores hypothetical situations. The videos have millions of views and are still widely watched, such as What if – Bollywood had logic, What if – Salman Did SRK movies, What if – Honey Singh was a feminist, and many more.

East India Comedy made many sketches, including the highly popular Kaun Banega Trollpati, Dating: Then vs. Now, and more. Minis was such one series that made sketches of less than five minutes. The series was and still is very popular, full of hilarity and immense re-watchability.

Please let us know your favorite sketches and channels from the list or the ones we missed. Share this article with your friends and watch these sketches together for a good laugh.

Podcasts By Indian Stand-Up Comedians That Deserve Your Attention