It’s a well-known fact that The Lord of the Rings is one of the best fantasy series ever created. If you haven’t watched it yet, it’s time you watch this epic adventure series with the first movie in the trilogy. The movie is about the journey of a hobbit named Frodo and his companions to Mount Doom, to destroy the ring of a dark lord and save Middle Earth. Ridley Scott’s tour de force depicts the fearsome custom of gladiator combats from the ancient Roman Empire. Maximus, a Roman General, is expelled from the kingdom after Commodus sits on the throne following his father’s death. Maximus is then sold as a slave and sets out to seek revenge. The film won 5 Academy Awards including Best Picture and the Best Actor for Russell Crowe. This exhilarating action-adventure film sets in a post-apocalyptic wasteland, ruled by a tyrant. He has complete control over the water supply. Furiosa, a rebel warrior, escapes with the help of a drifter named Max. The deadly high-speed chase through the Wasteland will surely leave you on the edge of your seat as they try to outrun the tyrant and his henchmen. Exploring the journey of a brutally injured frontiersman through the deadly snowscape, seeking revenge against a crewmember who left him to die. He struggles to survive the brutal cold and wild animals and makes his way toward the settlement. Leonardo DiCaprio’s breath-taking performance in the movie earned him a long-awaited Academy Award.

Pirates of the Caribbean: The Curse of the Black Pearl A blacksmith, Will Turner, teams up with Captain Jack Sparrow to save the love of his life. The crew of Black Pearl is cursed and they desperately seek a way to break free of it. Johnny Depp’s amusing portrayal of Jack Sparrow will make you fall for this character for sure. In the cyberpunk world of 2045, people find salvation in a virtual reality universe called OASIS. Its creator dies, leaving an Easter Egg hidden somewhere in the virtual world. Whoever finds the Easter Egg gains complete control over OASIS. Wade, a teenager, becomes an unlikely hero of this reality-bending treasure hunt. This fantasy world of mystery, danger, and corruption will surely take your breath away.

War for the Planet of the Apes Caesar embarks on a journey to exact revenge after his wife and son are killed by a rogue human army. The film sets 15 years after the storyline of Rise of the Planet of the Apes. A deadly virus has killed billions of humans. But it’s a boon for the apes who grow more intelligent. The movie will surely make you question the evil side of humanity. A blissful vacation in a theme park featuring genetically engineered dinosaurs turns into a nightmare when a vicious Indominus Rex escapes from the confinement. An animal expert must use his skills to stop the monster. Although this movie can’t match the sheerness of the original Jurassic Park movie, it works well as an entertaining popcorn thriller.

Jumanji: Welcome to the Jungle Four high school students mistakenly enter the magical world of Jumanji. To escape, they must stick together and finish the game. This movie is a perfect blend of comedy and adventure. The humorous punches from Kevin Hart will keep you laughing throughout the movie.

The Chronicles of Narnia 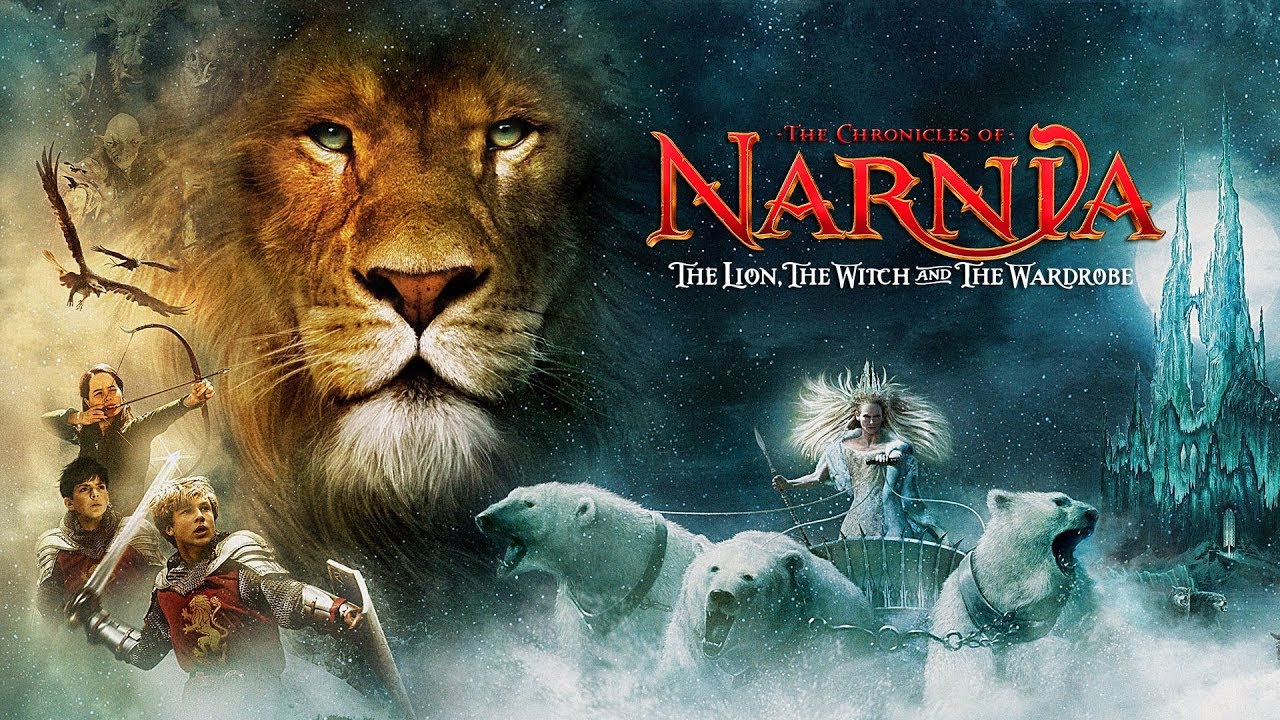 During the Second World War in London, four English siblings (The Pevensies) are sent to a country house by their parents where they will be safe. One day, Lucy, the youngest girl, finds a wardrobe that takes her to Narnia’s magical world.

After discovering Narnia, Lucy soon returns to Narnia with the other siblings. Peter, the eldest brother. Edmund, the younger brother, and Susan, the elder sister. They join forces with magical lion Aslan to fight against the evil White Witch, Jadis.

This movie was written by Ann Peacock, Andrew Adamson, Christopher Markus, and Stephen McFeely and directed by Andrew Adamson. This sequel has a good plot, amazing casts, and the perfect shooting location. You won’t be able to focus elsewhere while watching this movie. 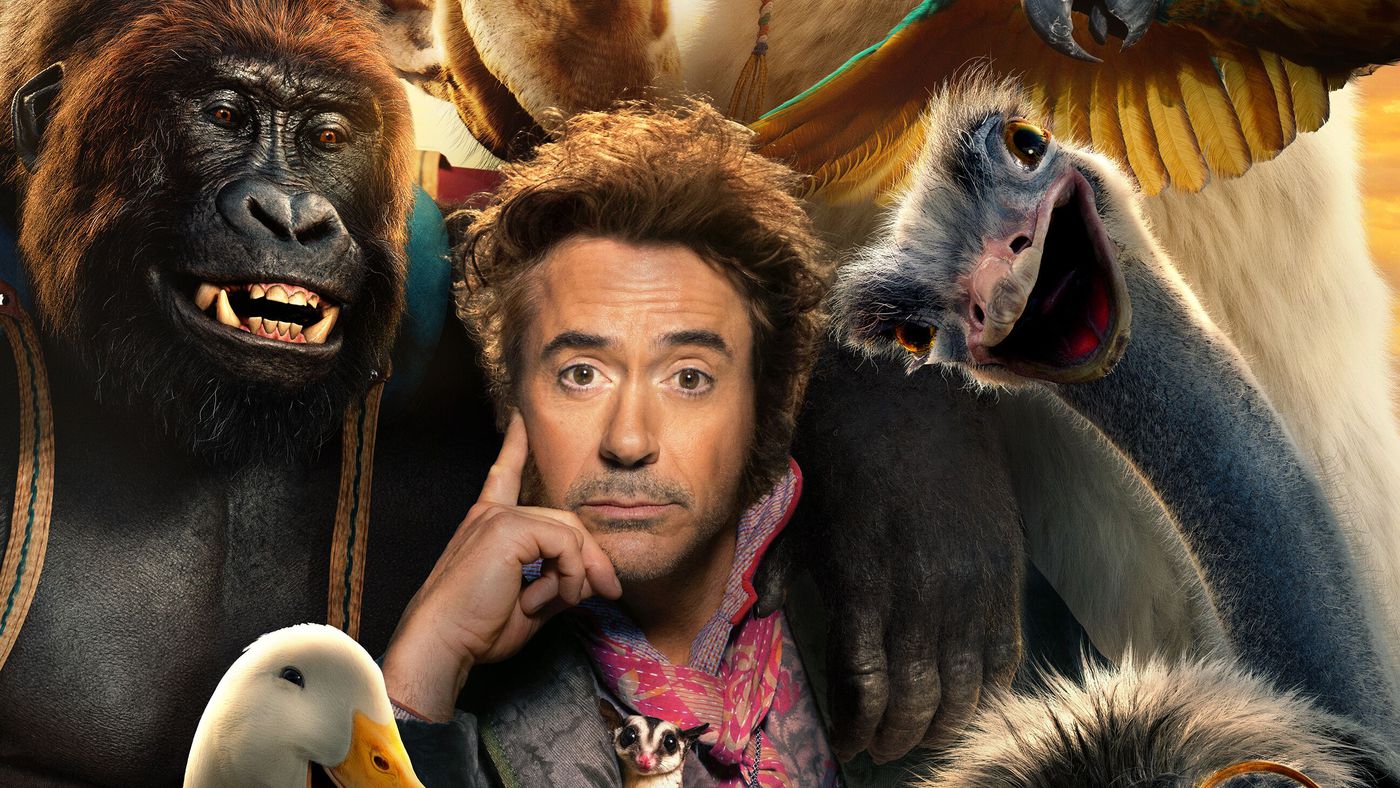 Dr. John Dolittle lives in solitude after the unfortunate death of his beloved wife, Lily Dolittle; he cuts all connections with humans and lives with his animal friends behind the high walls of his lush manor in 19th-century England. For years his only companionship comes from a group of different animals that he speaks to daily. But when young Queen Victoria becomes gravely ill, the eccentric doctor is called upon to examine them. Along with his furry friends, he then embarks on an epic adventure to a mythical island to find the cure.

This movie is based on the works of Hugh Lofting and is directed by Stephen Gaghan. Our favorite Robert Downey Jr in and Dr. John Dolittle is one of the best things about this movie. It’s funny and has a great plot.

Have you watched any adventure movies recently? Let us know in the comments.

1 Movies Based On Video Games For True Gamers