It has been three years since the last episode of Game of Thrones aired on the OTT platform Hotstar, but its impact is still fresh in our minds, and it would be a plain white lie if we say we can ever get over the memories of such a legendary show.

So we keep returning to Game of Thrones, and it somehow manages to uphold its newness and intrigues us even though it’s not our first time watching it. We keep getting glimpses of Game of Thrones, on YouTube, Instagram, or any other social media, and that’s what led us to revisit the show, inspiring us to make a list of the most satisfying deaths of the characters we ever witnessed from Game of Thrones. 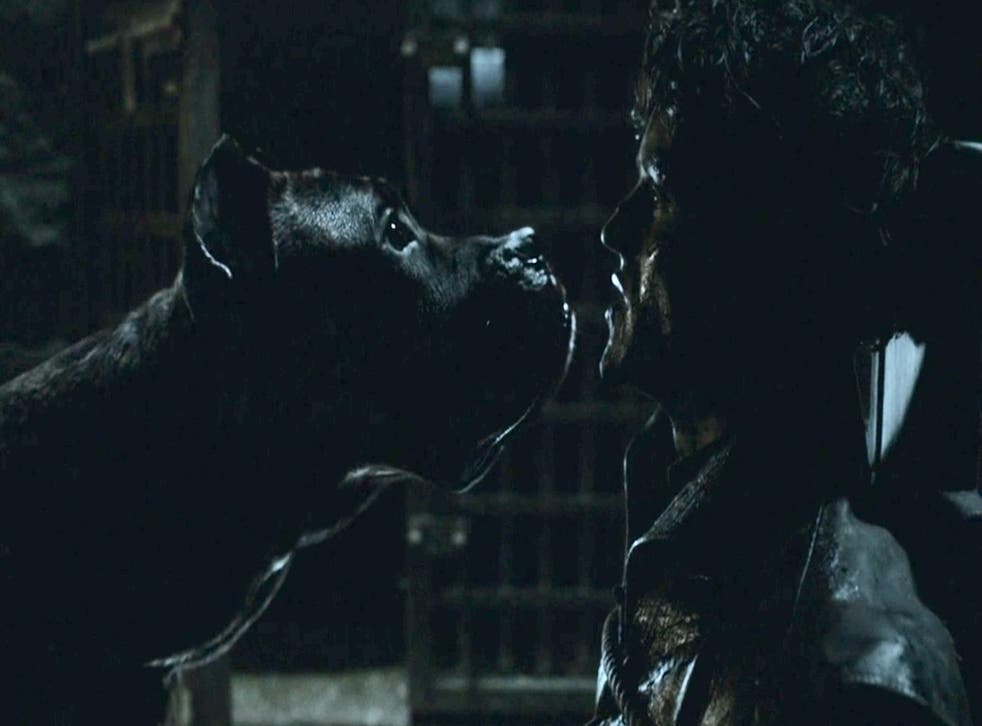 If there was a character who could make Joffrey Baratheon look like a saint, it was Lord Ramsay Bolton. Pure evil that’d put the devil to shame, Ramsay’s death was hands down the best we could have ever hoped for, though Ramsay getting eaten alive by his own beasts after all the sins he committed still seemed like less of a punishment to be honest. Despite that, Sansa Stark wasn’t the only one who stayed back to enjoy his death; we all did too. 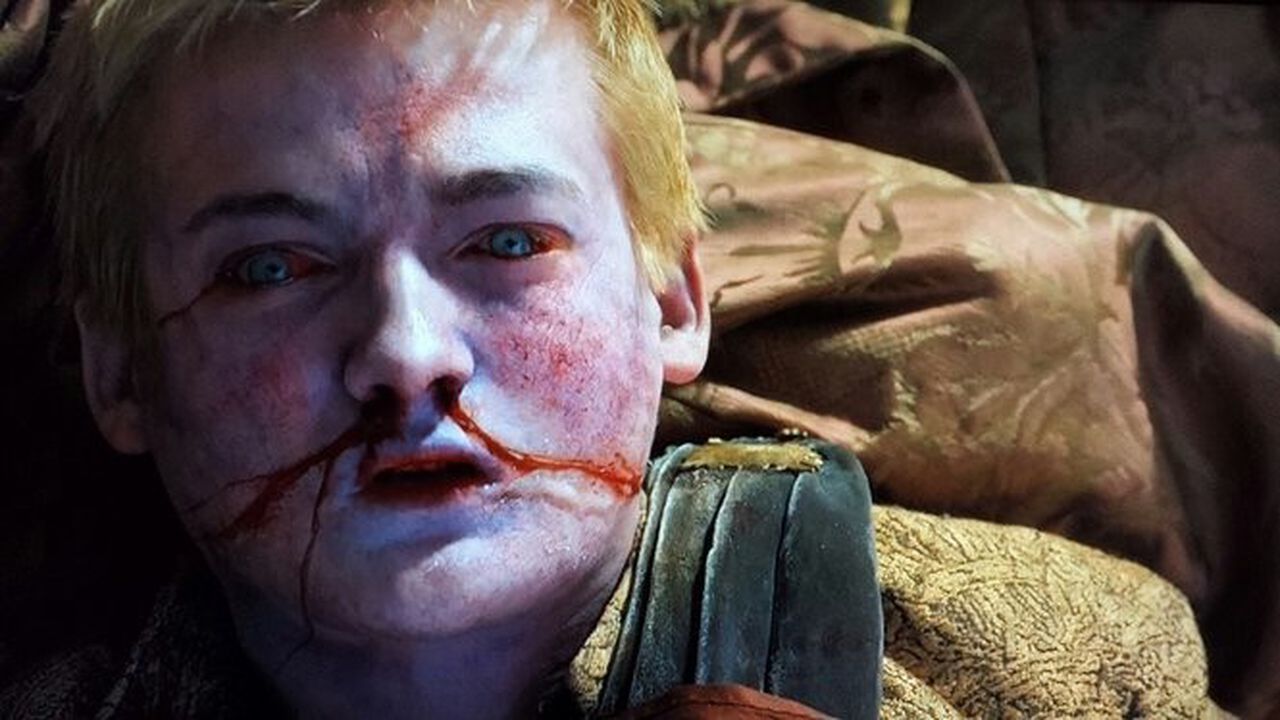 Talk about satisfaction, and it’s impossible not to mention the death of the most hated man in Westeros, Joffrey Baratheon. It’s needless to say; that Lady Olenna won our hearts when she put an end to the tyrant– that was Joffrey and wiped that stupid smile right off Cersei Lannister’s face. Joffrey’s death was one of the most satisfying in the entire show, especially after what he did to Eddard Stark, Sansa Stark, Tyrion Lannister, and the whole of Westeros. 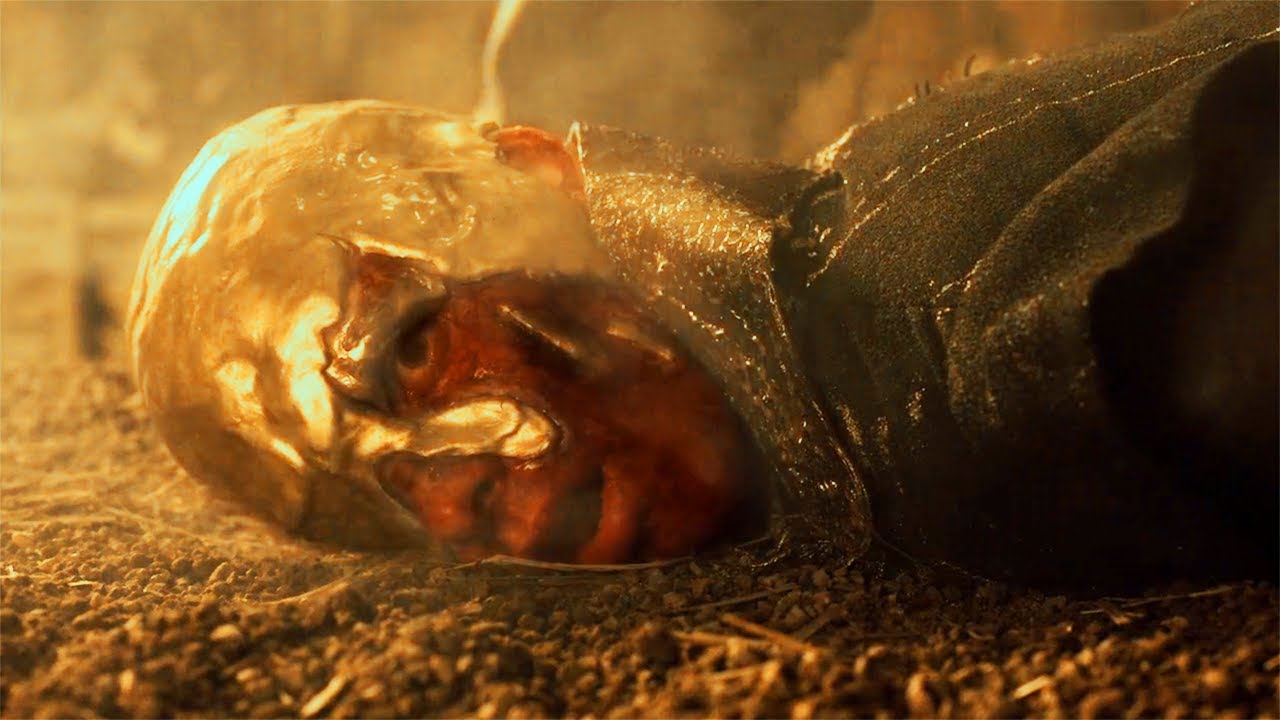 An absolute despicable man who cared for nothing but himself got exactly what he deserved when bestowed with a “crown for a King” by Khal Drogo. We all wanted him to be dead as soon as possible, just after the first episode of his appearance. So it was such a delight to see him get the crown he was impatiently working to acquire, and that too in the most respectful way possible. 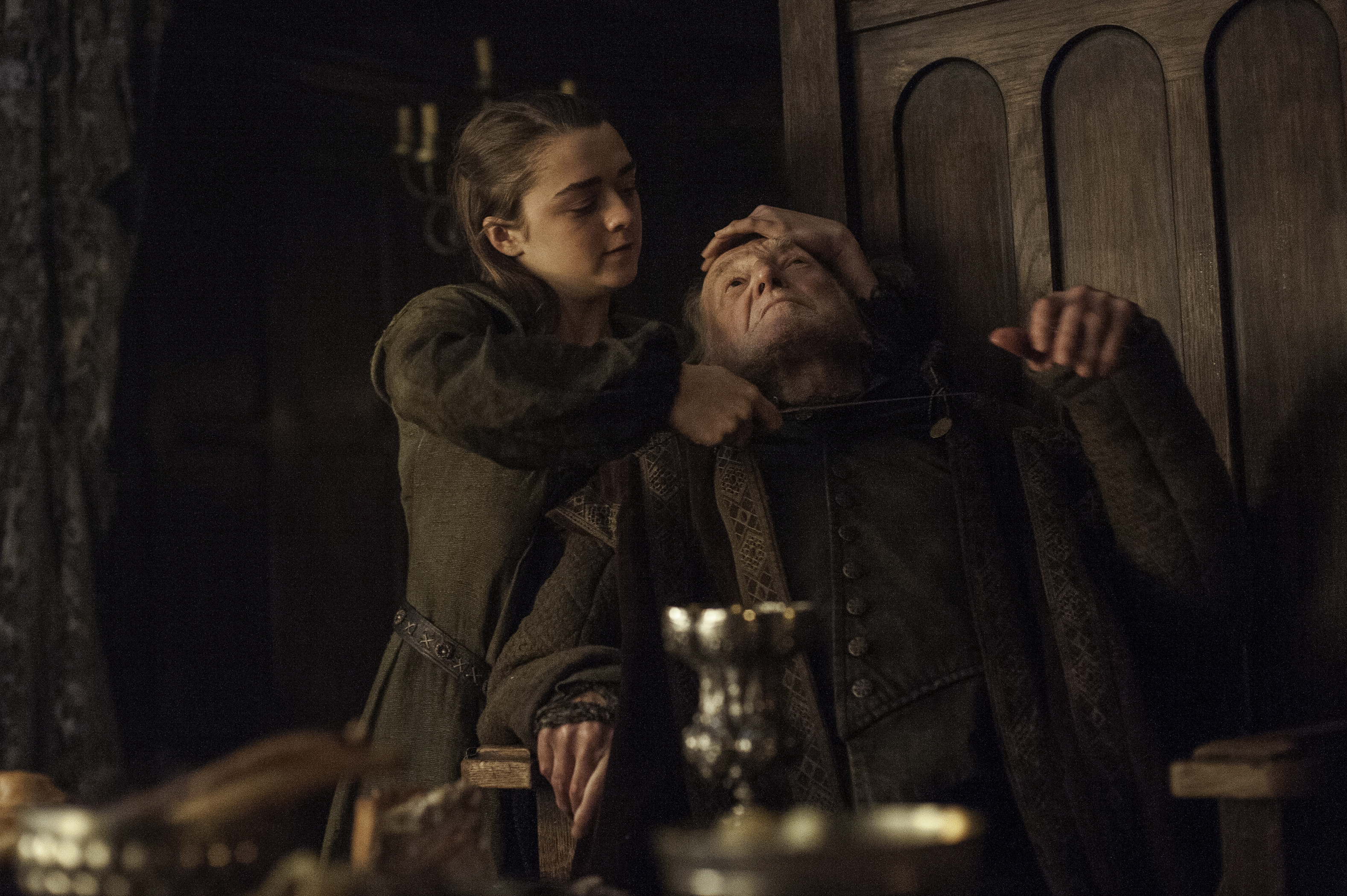 It was only a matter of time before Walder Frey reaped what he sowed at the Red Wedding. An absolute delight to the eyes was the murder of the wicked man and the massacre that was carried out at House Frey. We can all agree that watching Walder Frey and his filthy troops getting massacred is our guilty pleasure, however sadistic that may sound. There’s a reason why we all love Arya Stark.

If betrayal could ever take a human form, it would look like Petyr Baelish. Though we hoped for him to be a better person somewhere along with the show, he kept proving us wrong by being the most manipulative and diabolical character throughout the entire series. Even till his last breath– while Arya Stark had a knife to his throat, he kept on his fake innocence which he wore while he plotted the murder of Eddard Stark, Lysa Arryn, and many others. 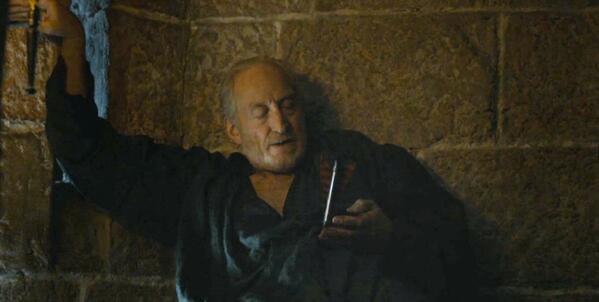 Tywin Lannister is the perfect example of what bad parents do to your life. Not only did he torture poor Tyrion, but he was so evil that he almost made us feel bad for one of the most hated characters of GoT– Cersei Lannister. We can’t blame Tyrion Lannister for repaying the “love” his father gave him throughout his life, in the form of an arrow to the heart, can we? 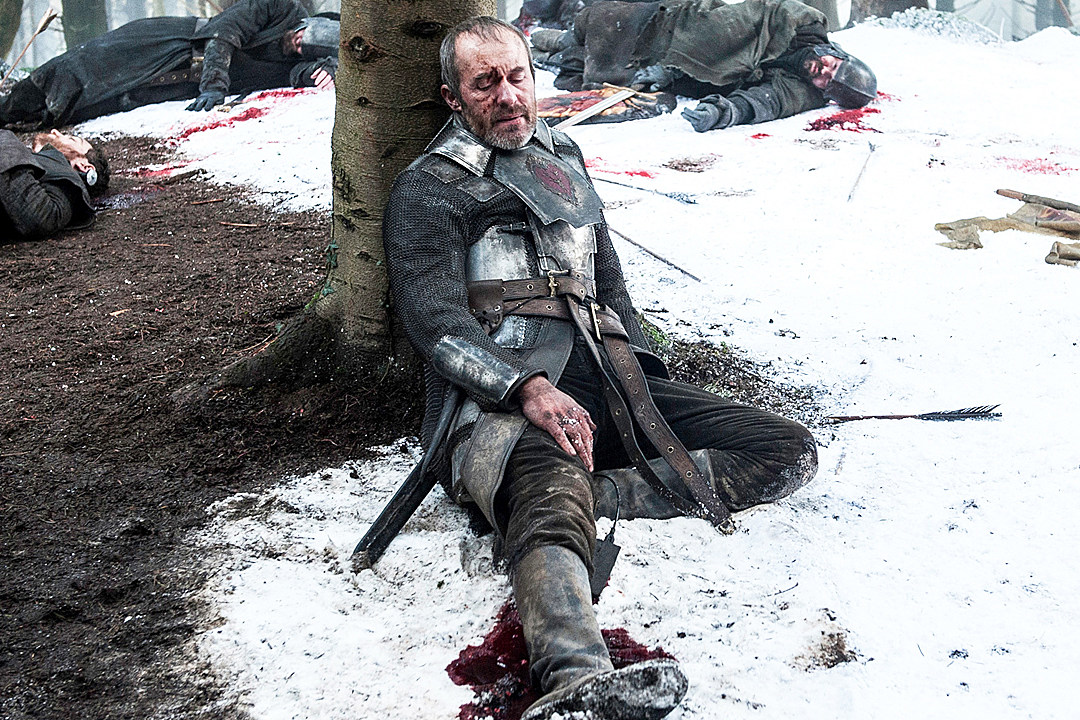 There’s no denying that one of the main reasons why we love Brienne of Tarth is for her ferociousness and the murder of Stannis Baratheon. He may not be as problematic or despicable as the rest of them on this list. Still, he was so cruel as to put his innocent daughter to death– sacrificing her by burning her alive to remedy his failing military campaigns.

From the first time we ever laid eyes on this man, we knew he would be the death of many people. Unlike his brother, The Mountain was a ruthless killer and had no trouble ripping people apart literally, including his brother. When we saw the Hound tackling him, we all feared the worst and hoped that somehow he would be safe, but when that didn’t happen, we were still relieved to see Gregor Clegane gone, even though it took the sacrifice of one of the best characters of GoT– Sandor Clegane.

The only reason why Cersei Lannister isn’t topping this list, much to our dismay, is because her death wasn’t as satisfying as we expected it to be– she was, after all, an evil mastermind who manipulated, lied, cheated, and murdered numerous innocents for her own selfish interests.

To think that she had the fortune to die in the arms of the person she loved– her brother, Jamie Lannister and she was spared a horrible death was probably one of the major drawbacks of GoT. However, we were relieved at her death, all packed up nicely under the remnants of the king’s Landing.

Our Favourite Unique Characters From The Community Series TV Sitcom

Things That Bridgerton On Netflix Got Wrong

Red Flags To Detect From Netflix’s The Tinder Swindler