An MBBS student, Kabir Singh, fell in love at first sight with a fresher named Preeti. Their love story wasn’t sweet but toxic with serious problems, which we found disturbing and unacceptable.

He already had no control over his actions and when his girlfriend was forced to marry someone else, his behavior was totally out of control. Here are what we found wrong in the movie Kabir Singh.

Things We Found Wrong In The Movie
Kabir Singh

Consent isn’t a word in his world

People all over the world are bringing light to the importance of ‘consent.’ But Kabir Singh didn’t think that it was necessary to ask for Preeti’s consent before kissing her. He called himself an educated man and not a roadside Romeo in front of her father. But his actions proved something else. He even threatened a woman when she refused to have sex with him. 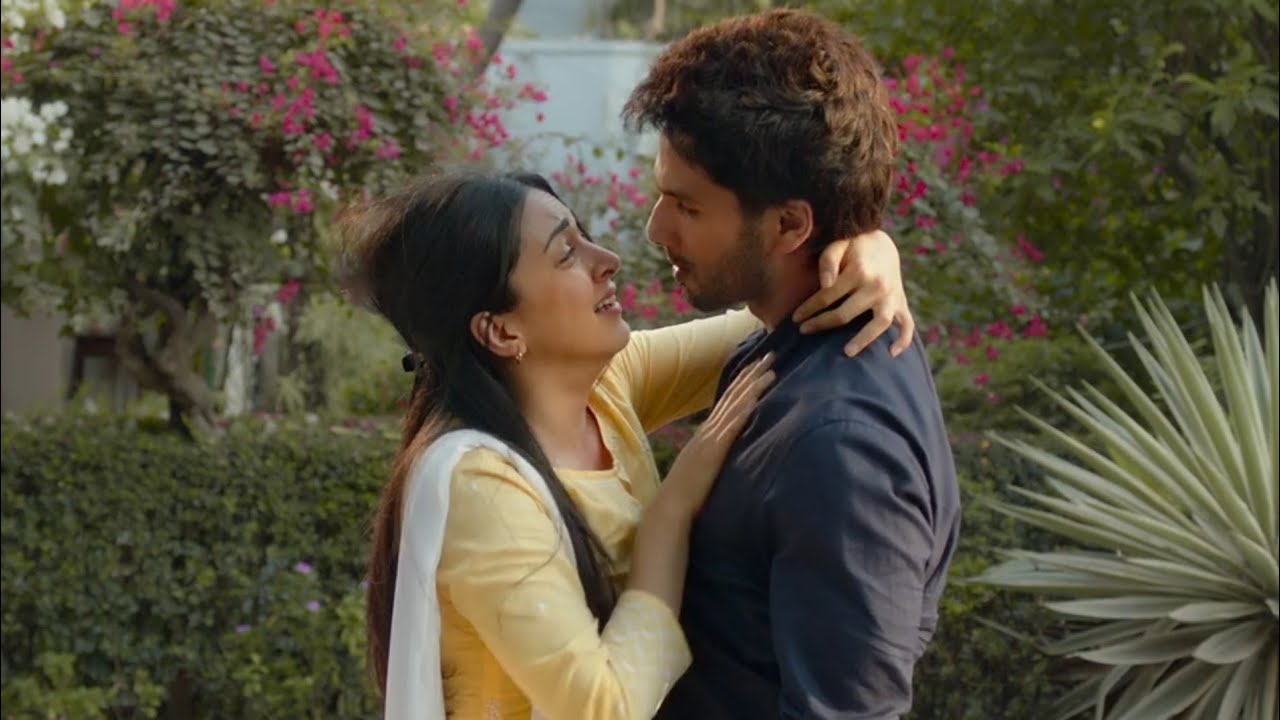 Being in a relationship with someone doesn’t make the other person your puppet so that you can love them or hit them whenever you feel like it. Misunderstandings and arguments in a relationship are unavoidable, but such things do not have to lead to physical abuse.

Letting personal life come in the way of professional life

No matter how messed up your personal life is, it shouldn’t reflect your professional work. But Kabir didn’t think about it when he was in such a serious field; medicine, and he performed surgeries being drunk. If you think you can’t manage things, it’s better to back off for a while. Take some time off and relax, rather than strangling your life with your own hands.

No control over emotions

He was aggressive, possessive, and controlling and his emotions were all over the place. He didn’t think twice before reacting to any situation. For instance, he wasn’t okay with anyone playing Holi with Preeti, not even girls from her hostel. He also showed no respect to his family members or teachers, which justifies that he had no control over his emotions.

Using alcohol and drugs as an escape

Kabir Singh was a high-functioning alcoholic. For him, the solution to problems in his life is to lose his mind to drugs and drinks. He didn’t want to think straight. These things are temporal and render us no long-term good.

Let’s learn and stay away from many Kabir Singhs in our society. Let us know what you found wrong with Kabir Singh?