Estimate Nana Patekar Net Worth In 2021 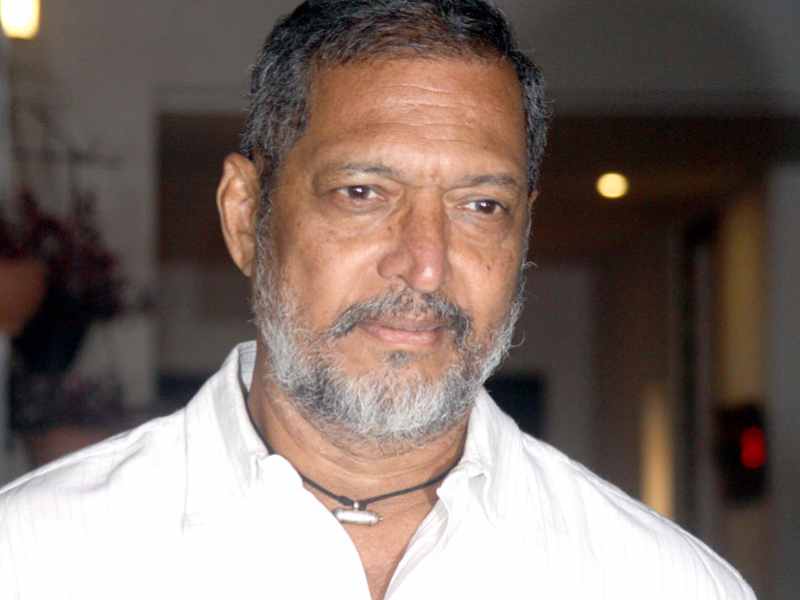 Estimated Net Worth of Nana Patekar in 2021: 51 Crore INR

Property And Nana Patekar Net Worth 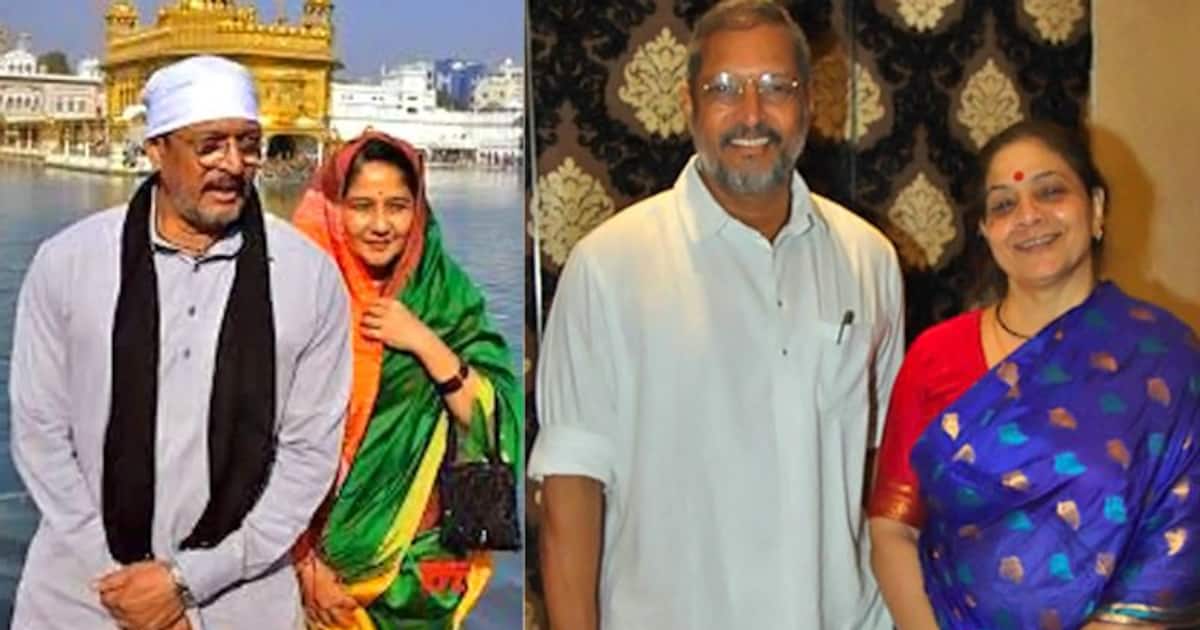 Vishwanath Alias Nana Patekar, an actor who has made his place in the hearts of millions of Bollywood fans and has made many stunned with his acting. He was born in the year 1951 and was brought up in a simple Marathi family. He started his journey as an actor at the age of 5. He first worked in various Marathi Plays and Dramas.

From his brilliant acting in movies like Krantiveer, Tiranaga, Parinda, and Ghulam-E-Mustafa to his exquisite performance as a gangster named Uday in Welcome 2007, portrays the fact that he’s not just good at intense roles but comic roles as well.

Nana Patekar has covered all the genres of acting. Most of the actors have tried to trace his career path but unfortunately, it is rather difficult to be like someone who is as self-made and talented as him. His journey truly is that from dust to Stardust. 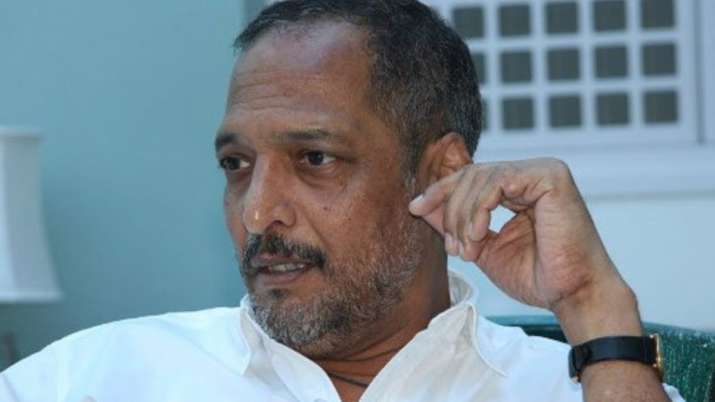 Nana Patekar has very closely experienced suffering during the start of his career. He belonged to a rather poor family. All this pain that he has been through comes reflects beautifully in his acting and expressions.

Patekar also like most of us, is tired of discrimination within the system and he never refrains from criticizing what needs to be criticized. He is sensitive and vocal towards social issues and is seen voicing his opinion over various issues.

Apart from being an actor, his role as a social worker has served man farmers and villages over the years. Although, being successful, he never fails to remain true to his roots and values. He selflessly dedicates his time and energy to people in need.

His NGO named NAAM FOUNDATION has raised funds for the well-being of poor farmers and steadily worked to provide a standard of living for them.

In an industry where appearance determines success for an actor, Nana Patekar made it Big just through his hard work and exemplary acting skills. 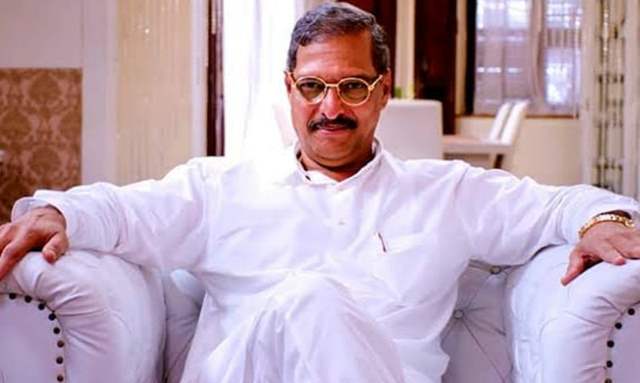 Star Screen Awards Best Actor in the year 1995 for Krantiveer

Filmfare Marathi Awards Best Actor in the year 2017 for Natsamrat

National Film Awards Best Supporting in the year 1990 for Parinda

Filmfare Awards Best Villian in the year 1992 for Angaar