Sanjay Mishra Net Worth In 2021 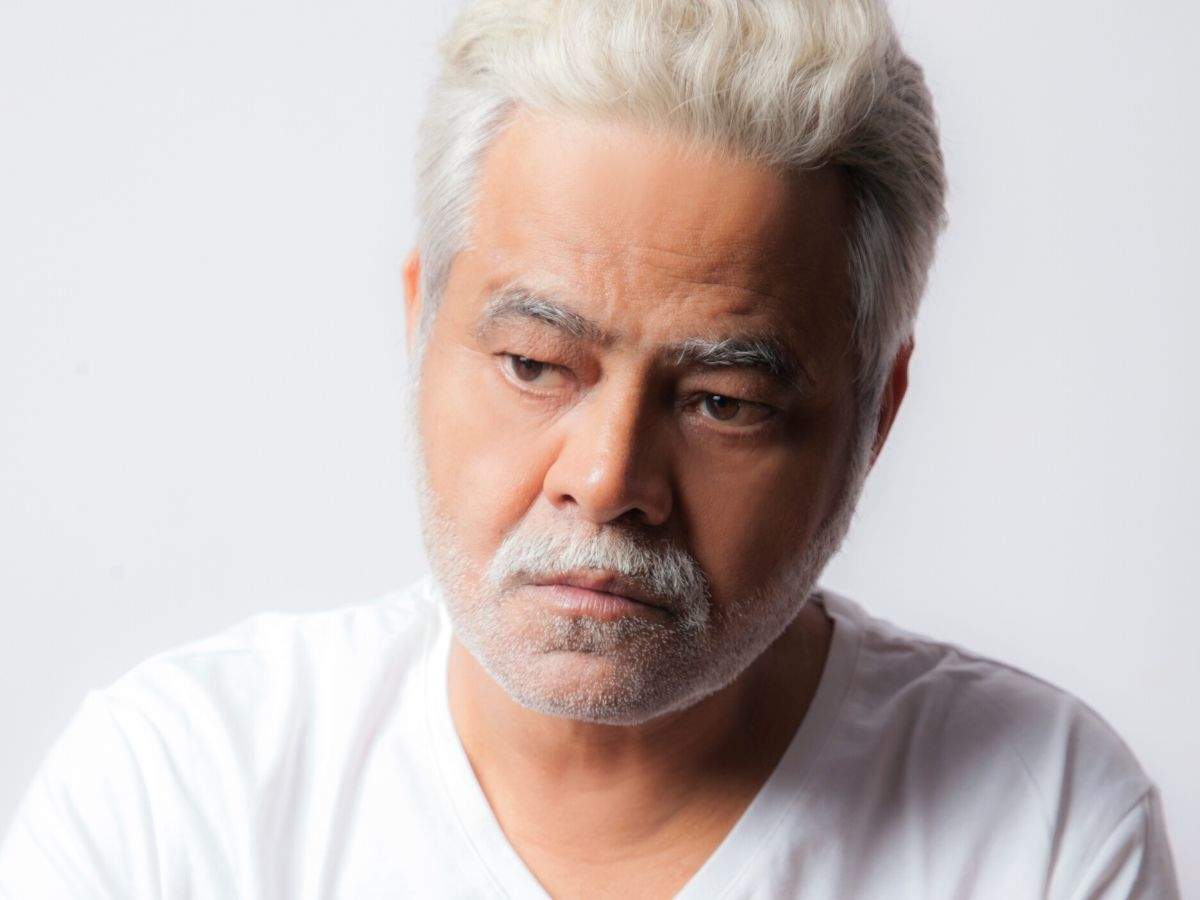 Property And Sanjay Mishra Net Worth Sanjay Mishra belongs to a family of Government servants, his father was in the information and Broadcasting Ministry, his grandfather was a District Magistrate. His family was very culturally forward as his father was drawn towards Art. He always knew that he wanted to pursue something in Arts and joined the National School of Drama.

He came to Mumbai in 1991 with a dream and vision in his mind. But things didn’t go as planned. He had come to Mumbai to act but couldn’t because he was being offered no roles.  He then tried to fit himself into categories and finally ended up getting various comic roles. 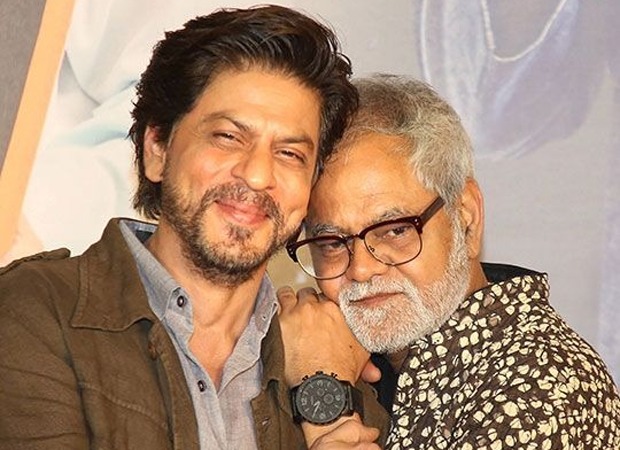 He started doing Television as well. He was first offered a role in Chanakya and later he became a popular face after doing Office Office.

Besides playing comic roles, he has starred in movies with depth and seriousness like Zameen, Charas, All the Best, Satya, and Plans. He also played a villain in a few movies. This shows how versatile of an actor he truly is.

Not many know that there was a time in Sanjay Mishra’s life where he just gave up everything, left Mumbai, went to Rishikesh, and worked at a Dhaba.

All this happened after the death of his father. The grief of his father’s death consumed him and wanted to stay away from the chaos that the film industry is in.

It was Rohit Shetty who persuaded him to work in Golmaal and come back in order to continue with his acting career.

He is a refined actor who has worked in films like Ankhon Dekhi and Masaan, both these films actually mirrored his true potential. His performances have been commendable.

He is an Artist that worships his work. He has faced so many hurdles in life but nothing stopped him. He continues playing roles that are highly impactful and vows to entertain his audience till his last breath. 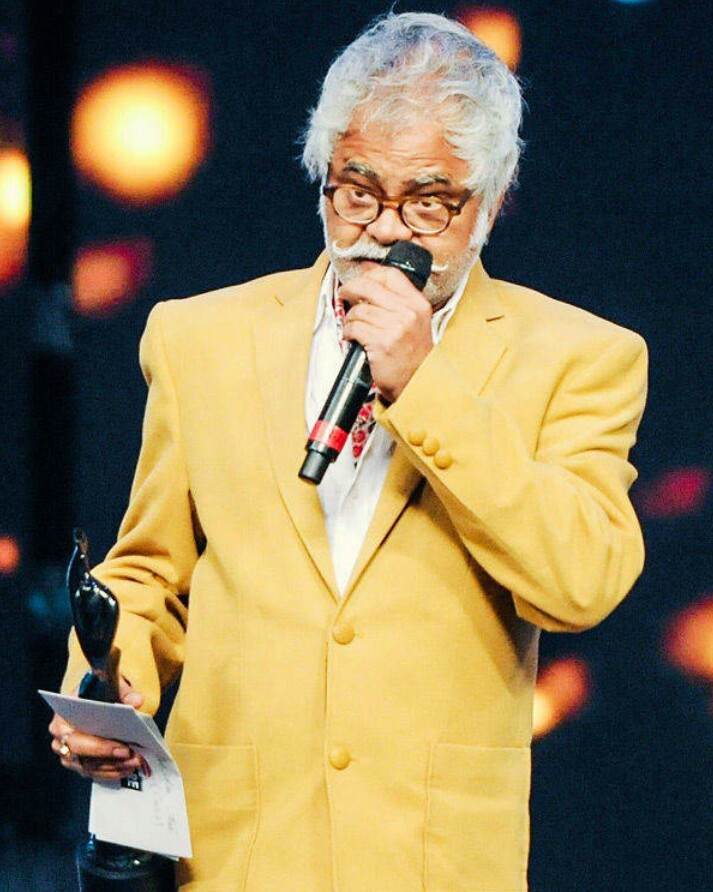 Jagran Film Awards for Best Actor in 2014 for Ankhon Dekhi

Filmfare Award for Best Actor (Critics) in 2015 for Masaan