The Magic Continues To Shine Brightly

After weeks of prolepsis, Harry Potter’s 20th-anniversary: Return to Hogwarts is now available to stream on HBO MAX which celebrates 20 years since the first film in the franchise was released in the theatres. The union has been shot at Britain’s Leavesden studios which are now curated as a museum where the fans can visit the original sets from the Harry Potter films.

The reunion included interviews with several Hogwarts alumni, including:

Some of the memorable things we remember from the reunion which we felt are as follows: 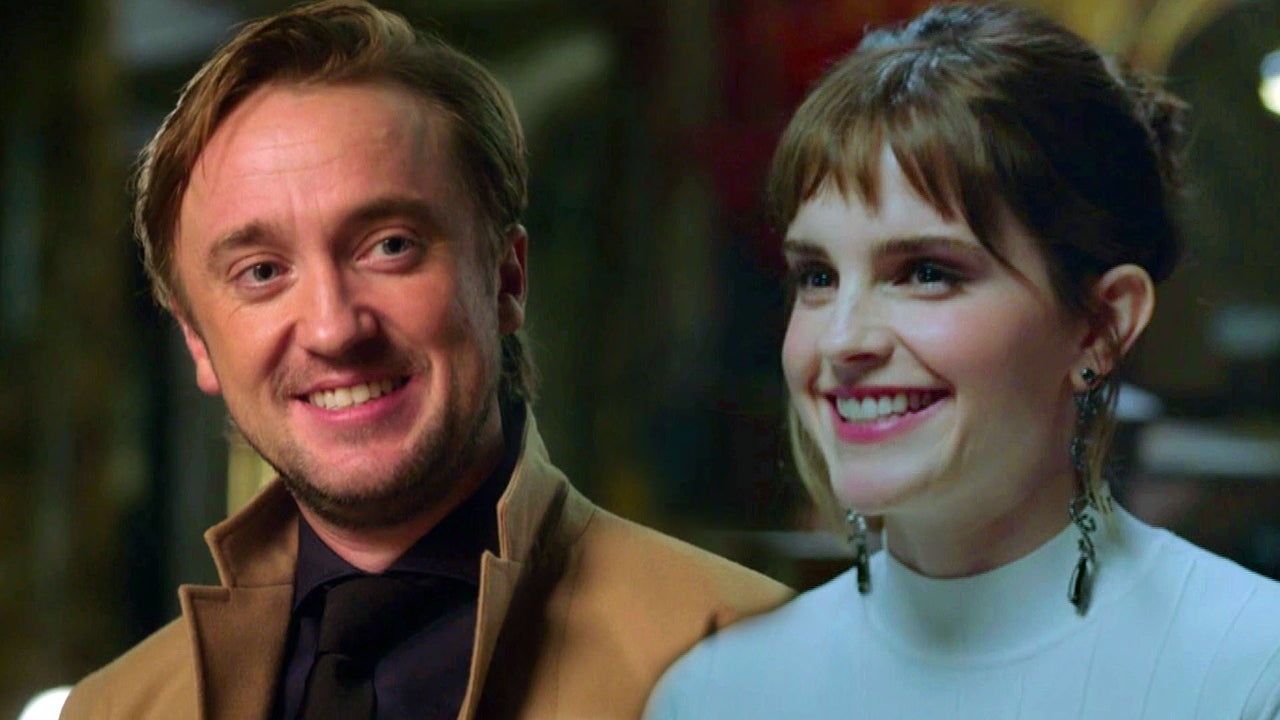 We all know that Emma Watson had a magnanimous crush on Tom Felton when the early Harry Potter movies were filmed; however, with the reunion episode, we finally got to know as she confessed her love for her on-screen bully.

She even said that she remembers Felton’s called sheet number, which was seven, because she looked at it for every day of production as he would appear on the screen and shoot with her if his roll number was on the sheet.

Helena Bonham Carter brought moments of laughter: While others had fond memories to share with the rest of the class, Bonham Carter came with receipts. While thinking about that time on Harry Potter, she surprised the main actor Daniel Radcliffe with an autographed note he had written for her back in the day when the show was shooting and instructed him to share it with the class; when Radcliffe looked at the paper, he starts blushing and laughing when Bonham urges him to keep reading the letter consisted of Radcliffe confessing his love for her and saying that he wished he had been born ten years earlier so that he would have a chance with Bonham.

The final chapter of Harry Potter 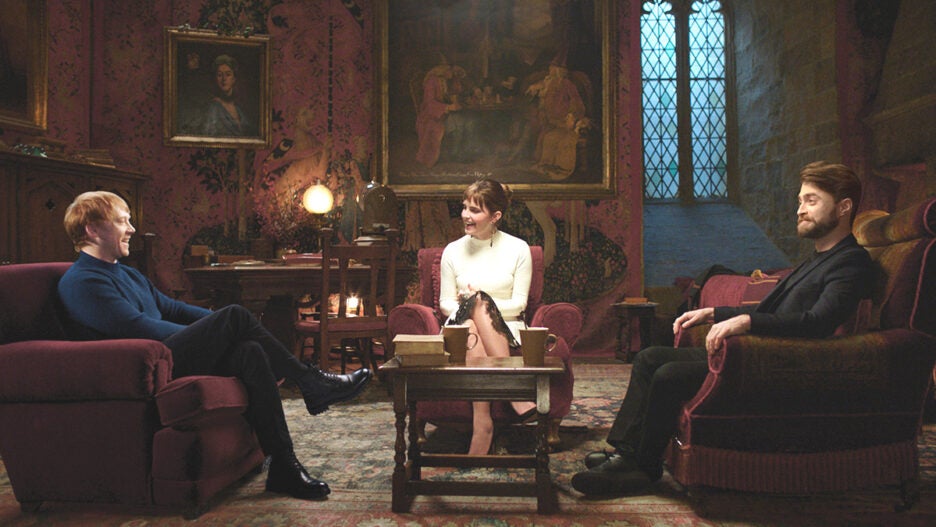 The Harry Potter that we see on screen had a lot of behind the scenes and everything was showcased in this reunion: Most of the reunion consisted of the making of Harry Potter documentary in tangling a lot of solo interviews and archival footage is that function does in a static time Turner for the viewers.

However, not all the footage is when you somewhere the things that included baby Radcliffe, Grint and Watson screen test for “sorcerer’s stone” Along with the commentary from the filmmakers and the golden trio itself.

The funeral held on set 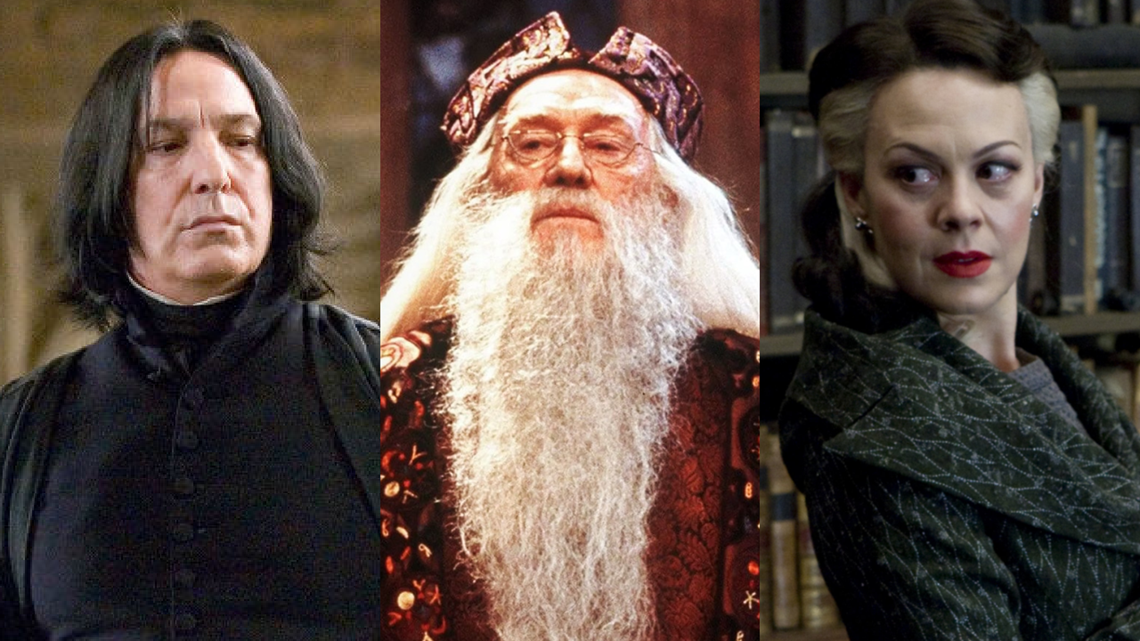 The episode also bid goodbye to Rickman McCrory and a few others: At the end of the reunion, the actors and directors and everyone else insert emotional tribute to Harris, Alan Rickman, Richard, John Hurt, Helen McCrory, another member of the potter family who has died since the last film was released.

Watson also added that alan never talked to talk to her like she was a child; he always took her thoughts and opinions very seriously, which touched her the most. The most moving moment of the special comes when green turn Watson express how much they mean to each other. 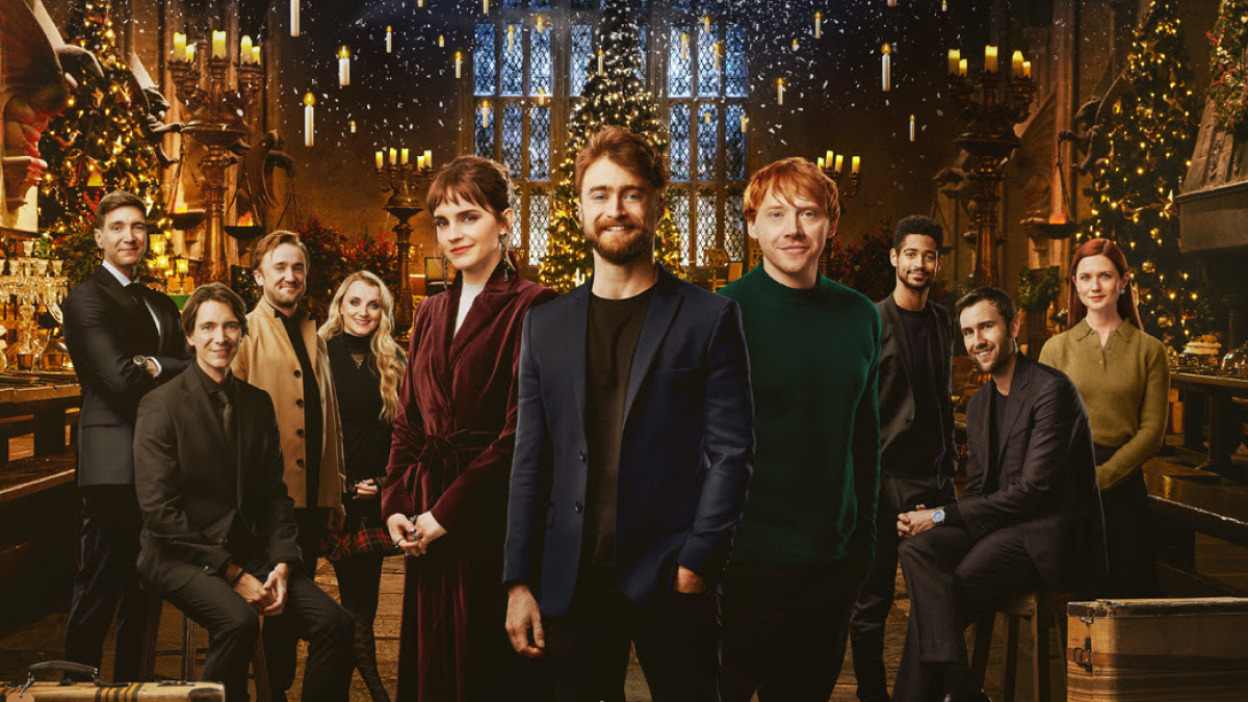 For the Potter fans, return to home woods was a journey filled with nostalgia and comfort; it was a tearjerker from the very start. The pandemic has put all of us through a travesty mentally, physically, and emotionally when the clock struck midnight to ring in the new year instead of feeling festive everyone was overwhelmed with a feeling of I don’t want to go through this again it is hard to celebrate a new year when we know that it’s going to be the same as before shutdown, but this reunion brought the goodness in trouble times as the famous Dumbledore quote goes:

Happiness can be found even in the darkest of times if only one remembers to turn on the light” similarly return to Hogwarts was the light in these dark times.