The latest Disney Hotstar Human Web Series with Shefali Shah as a center protagonist and Vipul Shah as director communicates the evils of capitalism. Shefali Shah gives an outstanding and stellar performance in the series about the big farmers’ crimes which are actually worshipped to save people’s lives.

This Disney plus Hotstar series represents the Pharmaceutical industry and private healthcare uncontrolled appetite for profit, which might even come at the cost of human lives.

It collaborates with a pharma giant, and an elite private hospital Manthan, which fast-track a drug’s development despite knowing that it might have fatal flaws and side effects on the consumers.

The series introduces Mohan, played by Mohan Agashe, and his son Ashok, played by Aditya Srivastava who are the owner of Vayu pharma, supplies the drugs to Manthan, a premier multi-specialty hospital, owned by neurosurgeon Dr. Gauri Nath which Shefali Shah plays. 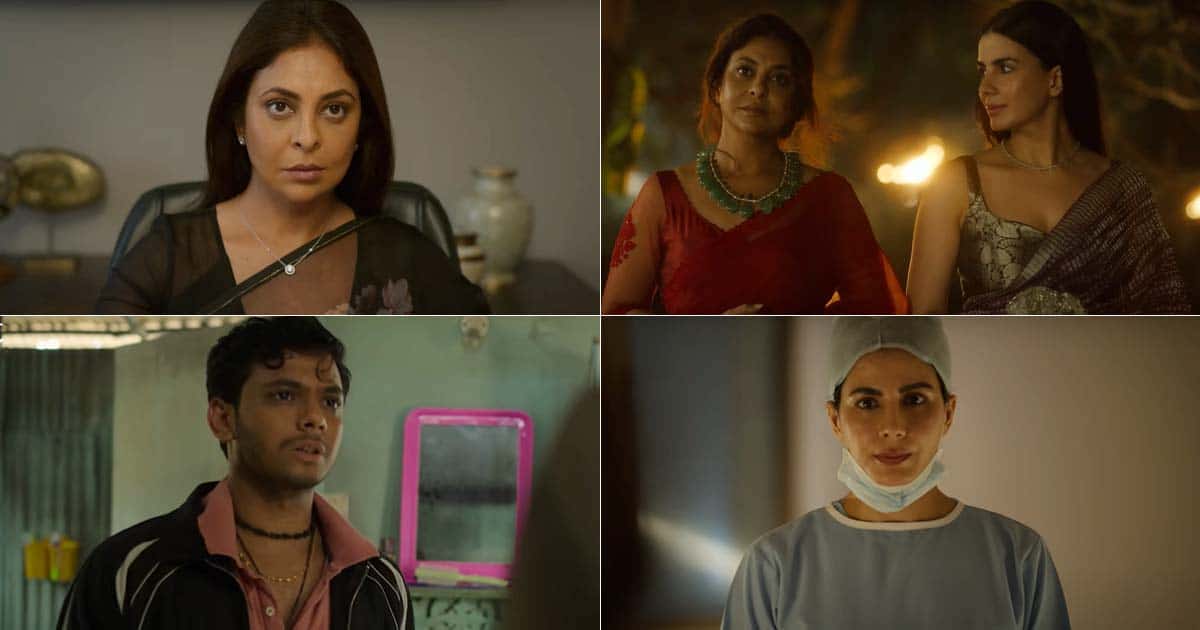 The pharmaceutical company knows that the drug S93R is known as the poison in the West. Still, they wanted to repackage it as a super medicine after the fatal side effects and deaths waxing with the COVID-19 pandemic raging the world has survived the pandemic in the series with Shag and Singh being quite optimistic. The pharmaceutical company set the system to fool patients participating in these clinical trials to develop the vaccine. As the story proceeds, the side effects of the drug leave people in bad conditions that many individuals lost their lives, but their deaths could not be connected to the faulty drugs search.

The whistleblower, ministers, and bureaucrats were found to be involved in protecting the protagonists from breaking the cycle of this evil at doctor Saira, which is played by Kriti Kulhari and Mangu, which Vishal Jethwa plays. Saira is a brilliant cardiac surgeon whom Gauri had persuaded to be a part of Manthan. Mangu is, however, a young man who was hoping to escape the slums and was looking for a job; also on the side of the good guys is activist OPI Asif Khan.

Gauri’s dream project was to build a new science institute for which she needed the money, and hence she was taking the lives of hundreds and thousands of poor people she used as experiments.

The action of this series begins when Mangu is brought into this fish tank in a circle of coriander videos middleman convinces Manju to get candidates for this trial, including his parents. This brings suspicion in Mangu, and Dr. Saira slowly begins to unveil the scam which was going on inside Manthan.

The series can be appreciated for many reasons- its themes, stellar screenplay, amazing cinematography, and filmmaking. Shefali Shah playing Gauri is one of the best characters in an Indian web series.

The role of Gauri is an incredibly disturbing sociopath who could go to any extent for her own personal dreams. She is shown to be a victim of a traumatic childhood who grows up to be a vicious person only committed to fulfilling her dreams. On the one hand, she represents the horrifying exercise of capitalism.

However, the letdown in the series is when the problems are solved quickly by a series of solutions. Say he was supposed to be the person who would stop Gauri, but she is an uninspiring protagonist; however, maybe that was the directors’ intention.

For the priority of the web series, she followed everything that got it older to do and was very eager to impress her. Commercial gallery her impulse to do the right thing came from a sense of repressed guilt that Curry points out in one episode.

The subplot also explores her sexuality which is an interesting angle and gives more dimension to the plot.

Mangu is, however, the better character at the end of the series as he grows from being the nice person who was going to look out for a job to a vengeful class warrior. The series is 400 plus minutes long, and despite its sensational beats, the human does land well.