The Silent Sea has already become a hit among the viewers due to its unique and gripping plot. Throughout the series, viewers will undoubtedly be taken on a journey to a land filled with unknown stories. This series will explain everything, but simultaneously, it leaves out the puzzle that will make you wait to see what happens next in the plot with each subsequent episode. Here is everything you need to know about the news Sci-Fi Korean drama, the Silent Sea.

The Silent Sea: A Dystopian Sci-Fi Korean Drama That Will Take You To The Moon

A masterclass on a new type of future horror reality 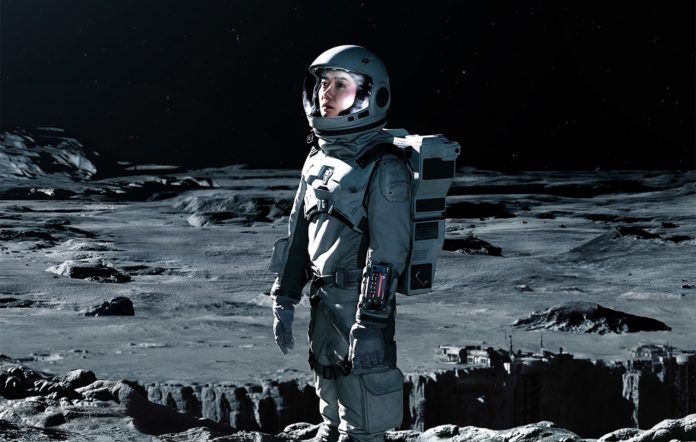 The Silent Sea is a Korean science-fiction thriller series that delves into the facts and tragedies of venturing beyond our planet’s boundaries. More particularly, traveling through the vast unknown and darkness of the solar system.

Why is it so engaging?

The story revolves around a few astronauts on a dangerous 24-hour mission on the moon attempting to recover samples from an abandoned research facility rife with classified information. 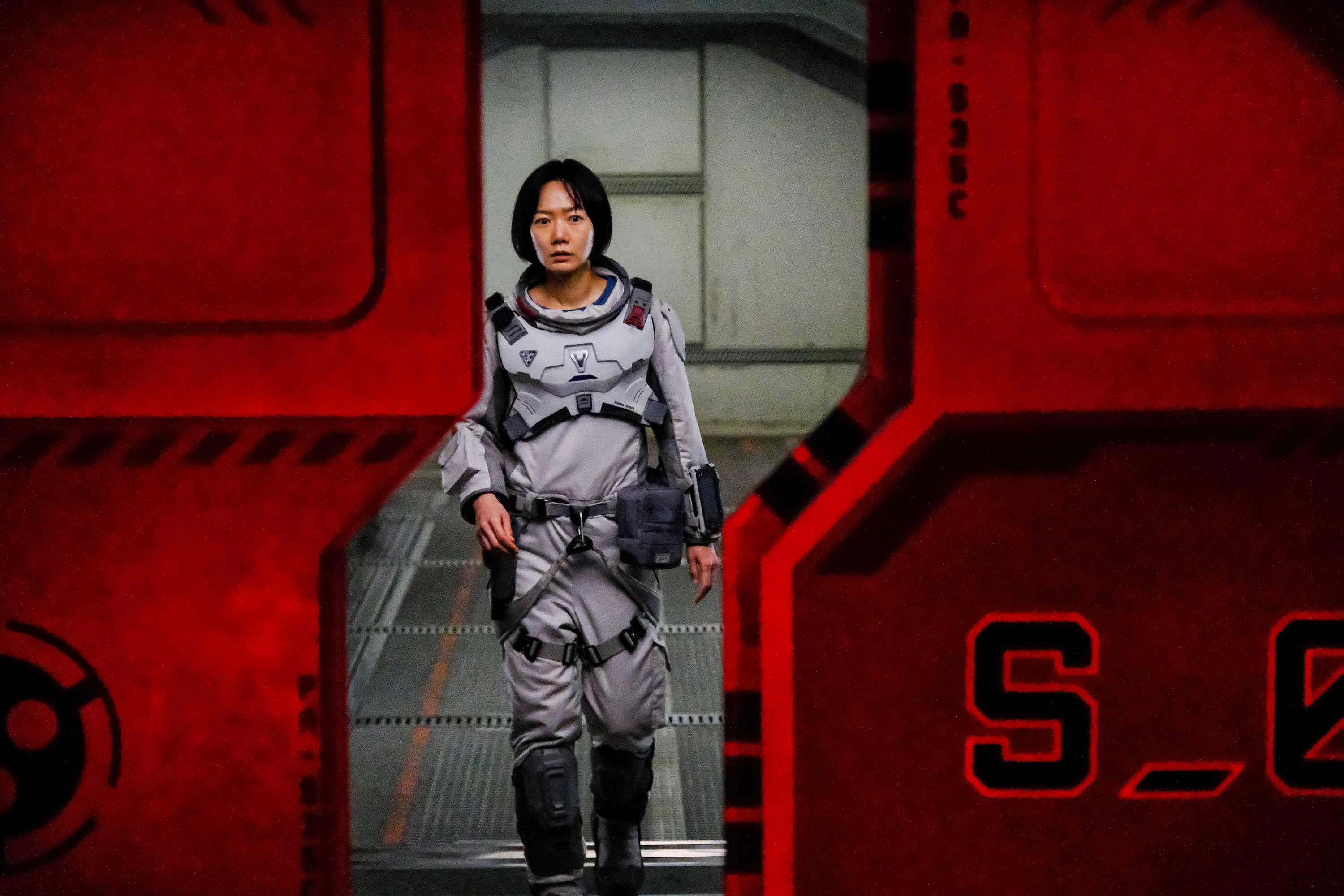 To cut a long story short, The Silent Sea series rises above its role as a space-based entertainer to become a thoughtful social commentary on the state of our planet’s affairs.

What do you think about ‘The Silent Sea’? Let us know in the comment section.