The film is one of the most refreshing films to come out this year that subverts all the cliches of a Bollywood film while being very Bollywood itself.

Although the movie conveys “Use head, not the heart,” it will exercise your head as well as leave a lasting impact on your heart.

Lovers on the Run? Sandeep (Parineeti Chopra) and Pinky (Arjun Kapoor) are on the run from powerful people, just like in Ishaqzaade, but they are not lovers this time. Sandeep is a successful businesswoman who naively stood up for herself, while Pinky is just a pawn.

Who is a “Super Duper Hero” in Sandeep Aur Pinky Faraar?

The film Sandeep Aur Pinky Faraar has references to a superstar, “bhai”. His fans wear his famous turquoise bracelet and celebrate his new movie Faraar 3. They dance on Faraar 3’s title track, which talks about a “super-duper hero.” But our male lead Pinky is the antithesis of a hero. First of all, what kind of a hero is named “Pinky?”

In addition, Pinky’s intentions with Sandeep are dubious. He is also very sexist. A hero is supposed to save the female lead, but he falters at that, ending up with blood on his hands, literally.

Finally, when it is his time to shine, he isn’t a muscle-flexing hero who exudes masculinity but the exact opposite.

We often look down on those who adulate Bhai-like stars. But the movie makes us question our prejudice. It suggests that behind a fan who yearns for abs, there can be a vulnerable boy weighed down by familial expectations. His idea of heroism as a song-and-dance gig can also evolve into something heartfelt. 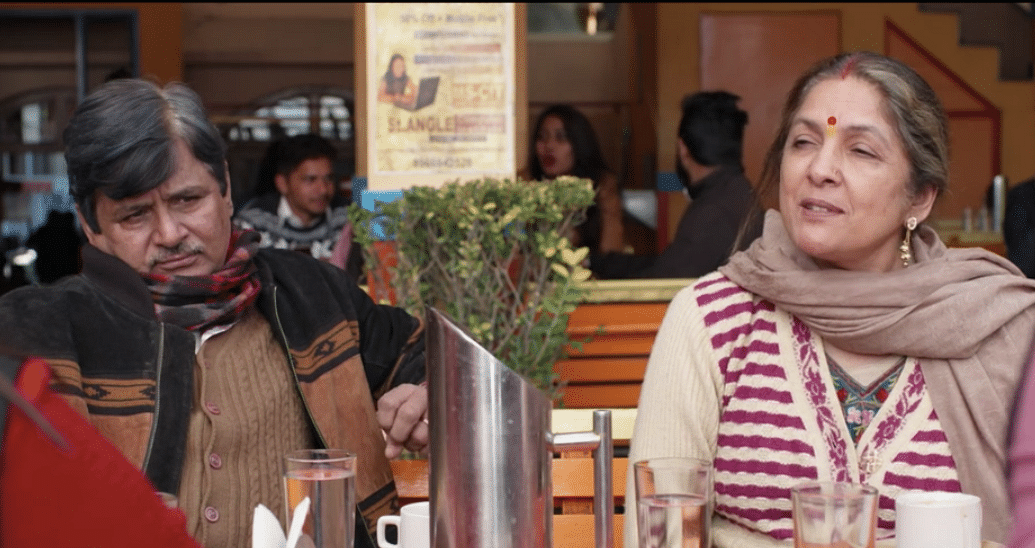 Lately, the middle-class experience has appeared frequently in Bollywood films. But this film nails the portrayal. Rather than telling a quirky story, this movie reminds us that only comedic affairs do not occur in middle-class households. There is patriarchy, class struggles, personal conflicts, and self-involvement. Neena Gupta and Raghubhir Yadav become realistic vessels of middle-class life.

It has been a YRF trademark to transport us to scenic hills. Even this film is largely shot in Pithoragarh, a Himalayan town. But there is no romantic dance sequence or escapist adventure. While nature appears extremely beautiful, everyone’s inner demons lurk beneath the surface. 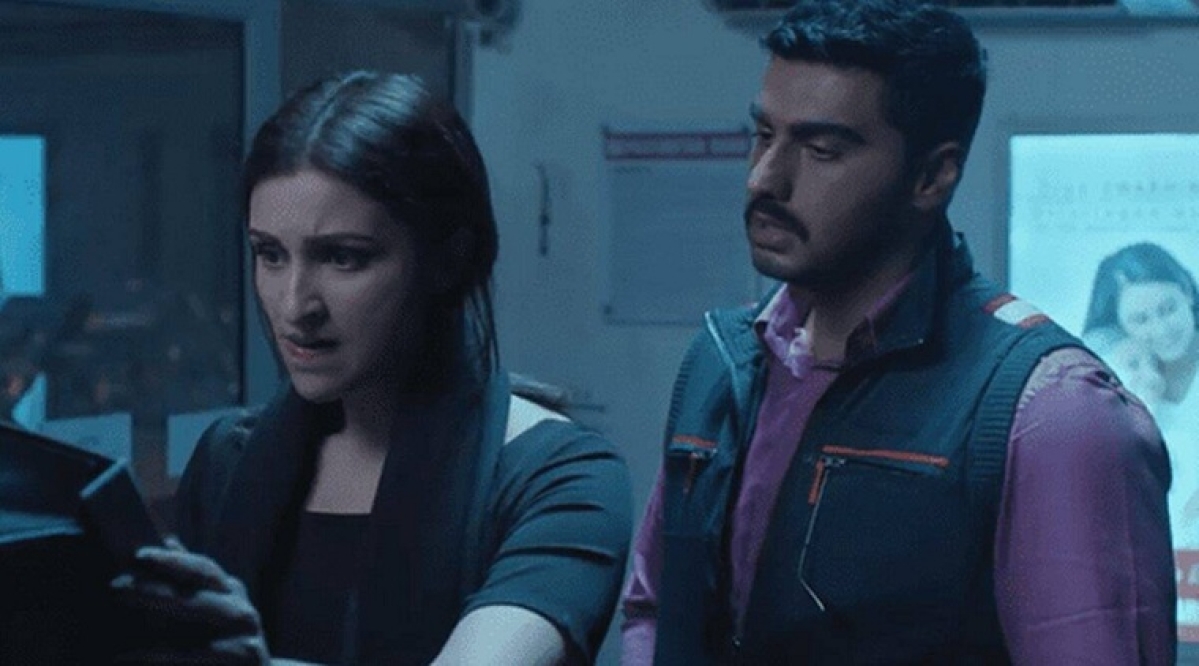 The movie gets you comfortable enough to pull the rug out from under you. Things do not turn out for our characters as we expect them to, but it challenges our notion of a happy ending. The film proposes that freedom and happiness can be found in unconventional places and forms.

What do you think of Sandeep Aur Pinky Faraar?