Gangubai Kathiawadi is a real story of Gangubai Harjivandas, aka Gangubai Kathiawadi, an Indian lady don who ran a brothel in the Kamathipura area of Mumbai. Her life was documented in the book Mafia Queens of Mumbai (2011) written by journalist Hussain Zaidi on which the movie is based. She campaigned for the rights of sex workers who are considered the “Other” in Indian society. Read on to know the real story of Gangubai from a woman’s perspective.

Gangubai Kathiawadi: Real Story Of The Underworld From A Woman’s Perspective

How’s the portrayal of the female protagonist? 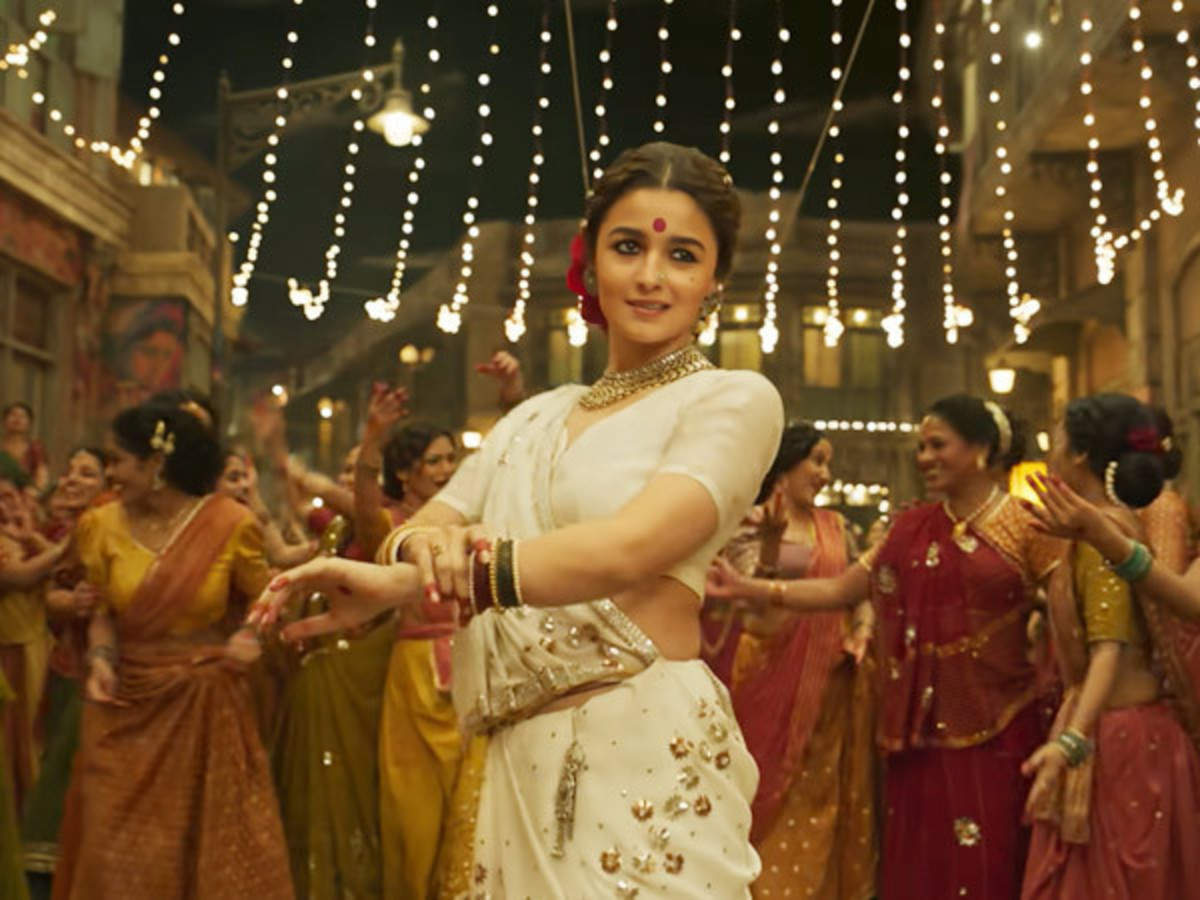 Gangubai is nothing like the older portrayals of prostitutes in Bollywood Pakeezah’s (1971) protagonist could be heard saying,

Gangubai bluntly takes her stand, she has an agency of her own. Her role is not in any way defined in relation to the phallus. She is much like Julia Roberts in Pretty Woman, who says, “I say who, I say when.”

What more significant social cause does it serve?

Well, there are many red-light areas in almost every corner of the country, but still, our orthodox Indian society likes to brush off issues like that safely beneath the carpet. This leads to large-scale exploitation of sex workers, which strips off their rights and causes unbearable suffering.

What and Why is there so much hype about Gangubai Kathiawadi?

It is as simple as that; crime fascinates. The topics which are considered taboo arouse curiosity. And, especially when there are lady dons, it becomes quite tantalizing to watch. The reason is, of course, sexual objectification of the female body.

What’s this debate between prostitution as a forced profession or a profession of choice?

This movie is a must-watch if you want to find out the answer. Gangubai is not some damsel in distress waiting for a man to save her. She chooses to be her savior, much beyond the Madonna-Whore dichotomy.

What viewership does the movie cater to?

What’s the most interesting thing about the movie?

What surprises does the reel-life Gangubai, Alia Bhatt, have for us?

There are controversies regarding if Alia has been just the right face for it. But, there are numerous reasons why she believes that she looks astonishing in that white saree and large red bindi, chewing paans. She appears wild and free.

We are pretty sure you are excited enough by now. We would say it’s a must-watch if power politics and the associated social issues interest you.

The Mafia Queen Of Kamathipura Throws Reality Right On Your Face