It is difficult to hold back tears after seeing a man grow from a ‘one-room selfie camera’ set up to a whole set for his series. However, if you haven’t watched Dhindora yet, here are all the reasons for which you should.

The series is based on all the characters of “BB ki Vines,” and if you have never watched it, do not panic. We have got you covered there as well. However, let us talk about the story first.

The series begins with Bhuvan’s father, Mr. Babloo, winning a lottery worth Rs. 10 crores, but as fate would have it, he met with an accident sooner than anyone could imagine. What followed this accident turned out to be a nightmare for his family (of course, meeting with an accident is nothing less than a nightmare already).

So, the nightmare was that Mr. Babloo lost his memory because of what happened, and Bhuvan’s mother, Janki Ji, tells people in the neighborhood (we can say that she is “beating dhindora” about this stroke of good luck). Given that their family was a real middle-class one, an amount of this stature could change their lives, especially when Bhuvan was trying to do something great with his career and make his mark. 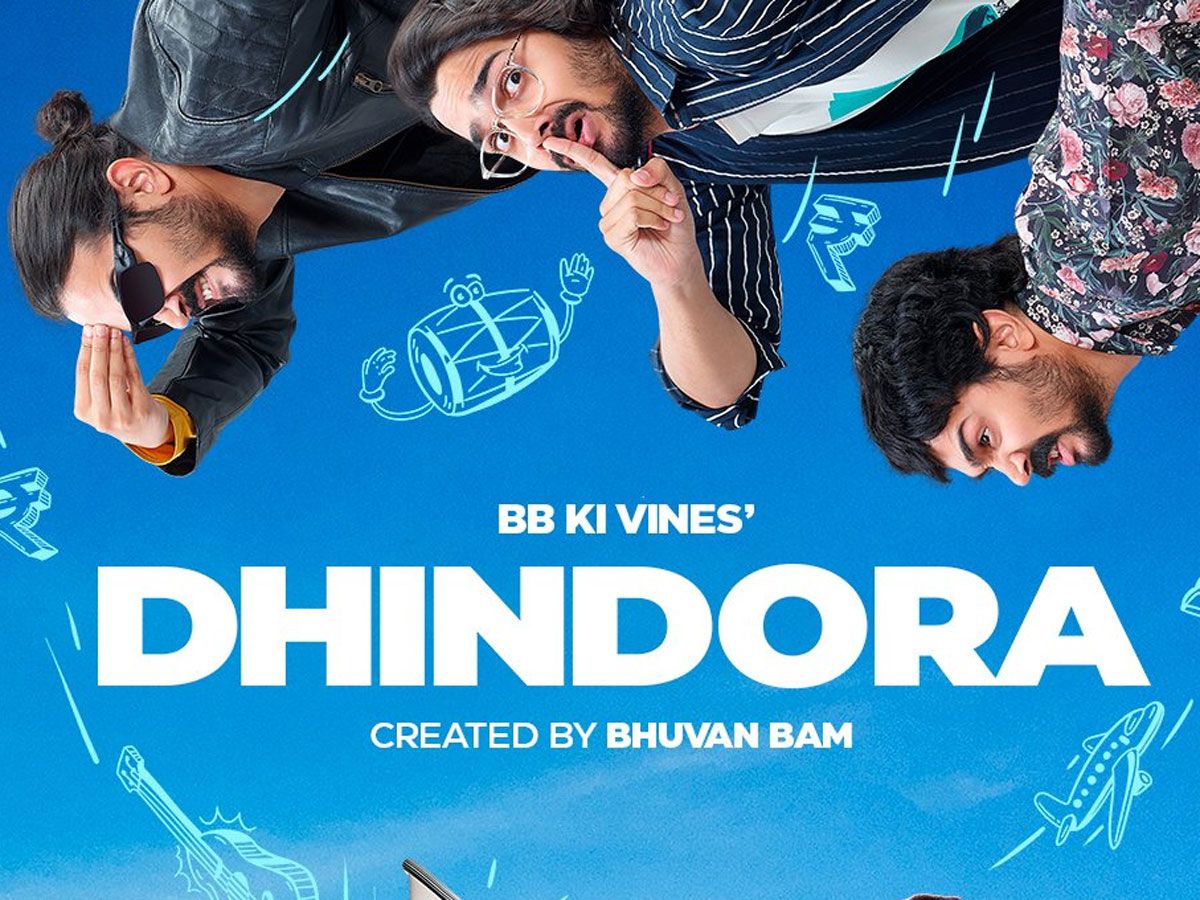 Now, it is a well-known fact that money attracts enemies more than friends. So, can this incident be seen as an accident, or are there layers to unfold? 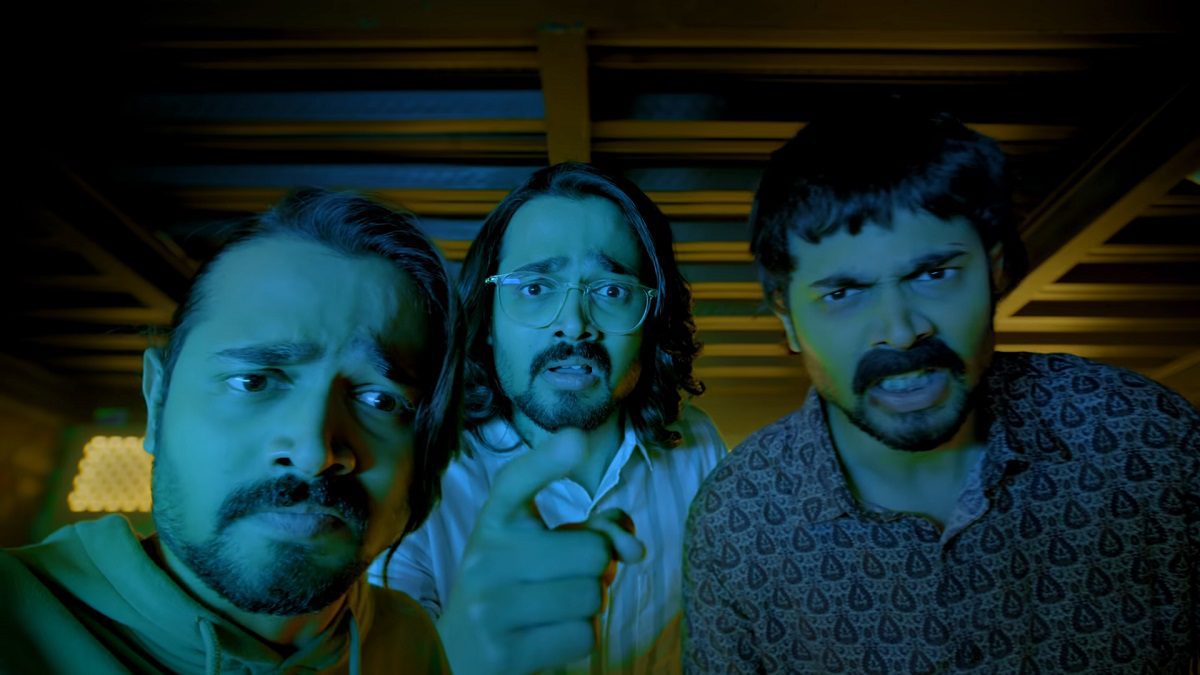 The main characters shown in this series are: 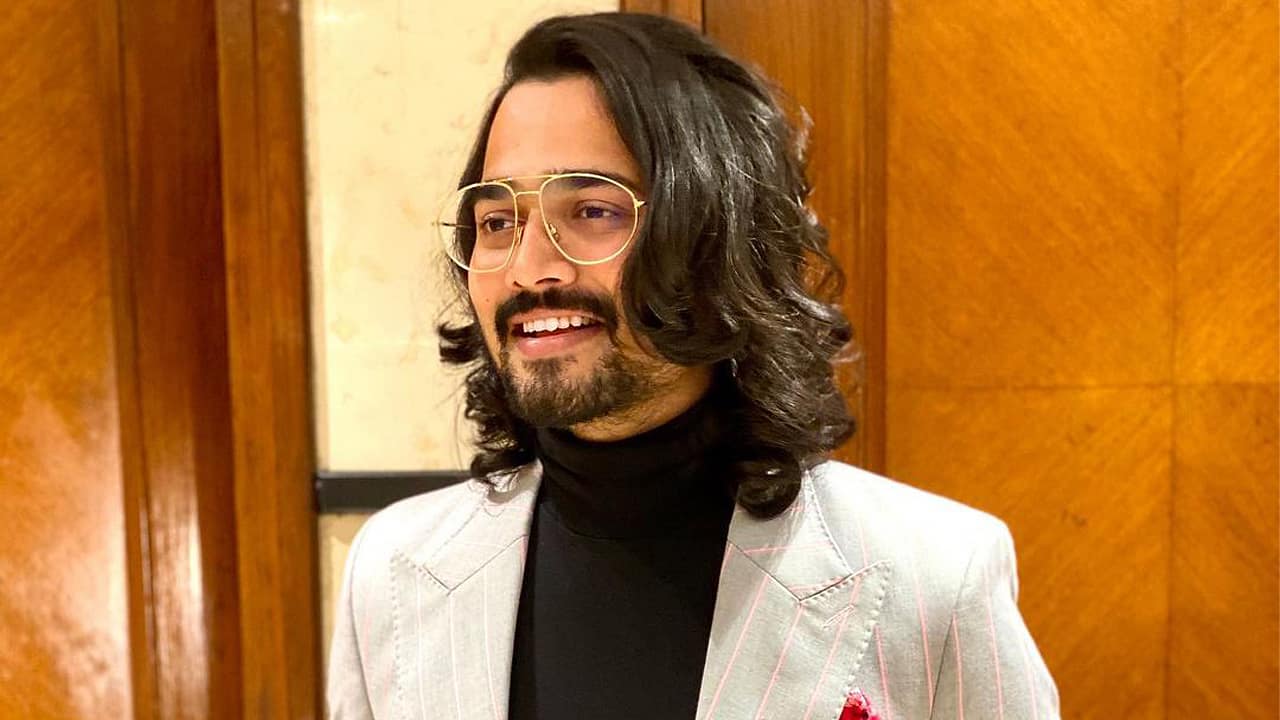 He is the main character here through whose eyes we see the entire story. He is a young, charming guy trying his best to get started with a good career. His only limitation is the resources required by him.

Janki Ji- She is the mother of Bhuvan and happens to be a loving and quirky housewife whose world revolves around her husband and her child.

Babloo Ji- Babloo Ji is the father of Bhuvan and is a nice and hardworking man, and he as well comes with his own sets of quirks.

He is a friend of Bhuvan who brings in a lot of comic relief and tries to be there for him.

He is the guy who has a bit of a speech problem, but the way Bhuvan Bam portrays him on screen is a delight to watch. That kind of dialogue delivery is sure to make a lot of people laugh.

Titu Mama- He is quite a vindictive person who has a lot of black money through his “wasooli ka business.”

Another middle-class man, frustrated with life and its problems, is Mr. Hola. In the words of Bhuvan Bam himself, Mr. Hola is a “Lichchar aadmi” (drumrolls and laughter).

All these characters talked about here have been played by Bhuvan Bam himself, and they were the main characters of BB ki Vines as well. However, there are some other important characters in the series as well. We also get to see several influencers in this series, and it is honestly a visual treat. A fun-filled series with many twists and turns is all that we needed during this season, and we are delighted that Bhuvan Bam decided to bless us with some perfect punchlines and screenplay. The amount of hard work that he has put into this series is worth all the time that we, as an audience, have. To have seen him grow and reach soaring heights has been immensely pleasurable all the time. The songs that have been played in the series are top-notch.

We mean, Kailash Kher still has no competition when it comes to turning music into magic. People are all praised for this series, and we do not blame them. However, to get answers to all the questions that must be popping up in your head, make sure to tune in to YouTube and subscribe to Bhuvan Bam’s channel because our homeboy is only here to make us proud.

The story again seems extremely relatable and helps the audience connect to it in a really good way. The Indian middle class and the nuances of life with a touch of humor are what we are getting for free on YouTube. Missing out on this masterpiece would only be a loss for you all.