A SonyLiv crime drama presenting the powerful Atwals owning a huge resort in the heart of Manali enjoying the marriage of the family’s son. The plot takes its villainous twists and turns after a patriarch shoots a tribal dancing girl under the influence of gaiety and alcohol. 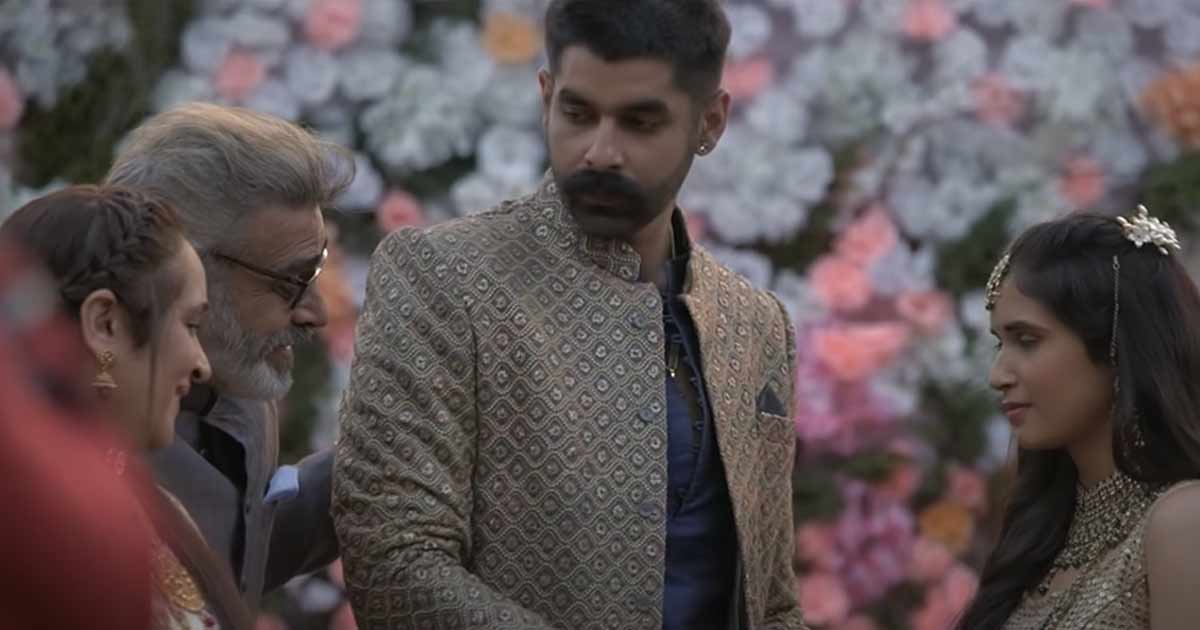 The script is full of a multitude of eccentric characters who are completely ruthless and thoroughly corrupt. The only innocent person with a conscience is killed in cold blood. Surya Sharma as Rinku with his sharp gangster image obviously created a lasting impact. Also, Papaji played by Harsh Chhaya as the filthy-mouthed alcoholic impresses the audience beyond measure.

Perhaps, this crime thriller is not the one that would give you an easy choice between who is just or who is a criminal. This is undoubtedly an innovative way to portray how reality unfolds itself when lawlessness is the law of the land, where there is no thin line between good men and bad men. From the cops to the media persons, everyone is corrupt in the drama.

No single person in the story is a man of integrity, everyone is fallible to the delicacies of money and power. If you are someone who seeks at least some morals, sorry to tell you, this one will disappoint you. Truth is just a matter of perspective here, untrustworthiness rules.

The first season would definitely be a wild ride where you would be constantly thrilled to know what lies ahead but certainly, the experience gets saturated after a while. It is maybe because of the constant bombardment of twists after twists that the characters make or rather it is the same chor-police narrative that is to blame. The second season feels a little stretched till the end of time.

The show certainly did a great job in mainstreaming the Naxal ideology. As the difference between good & bad blurs, the audience is slightly invited to shift to the tribal perspective. The character played by Koyal, a tribal girl is extraordinary in depicting the rules of the jungle where the less powerful have no means but to be on a killing spree to get whatever little justice they can for the damages done to them.

The show depicts an influx of Bengali & Punjabi cultures. If looked at carefully, the differences between the lifestyle of these two states are clearly visible that making the show vibrant in its own way. Especially the cuss words of Punjabi are so crude that they will betray your ears.

Well, life is of little value when politics, money, and power proves to be larger than the humans who have created them in the very first place. People are ready to do almost anything for petty freebies. In such a world even the influence of insensitive sex & drugs appears pretty normal.

Season 2 ended with lots of melodrama and gunshots. The bombs interspersed with lots of action sometimes appeared to be just too much but definitely not enough to deter the echo of the coming seasons if there are any in the cue. Although, that would be like asking a lot from the direction team if they have to cater to its loyal audience with the same thrill.

The stellar performances with some really good situational shenanigans make it worth giving it a try.