The Batman is getting tremendous applause from critics and audiences alike. The newest rendition based on the YEAR ONE and THE LONG HALLOWEEN comics had a tremendous weekend collection with a staggering $258 million at the global box office and has already passed the milestone of $300 million fifth day, confirming that it is being loved worldwide.

Although there are certain people, both critics, and audience, that feel otherwise and have presented different opinions. Scroll down to read the unpopular opinions about the Batman movie.

The Batman: Unpopular Opinions From
Critics And Audience 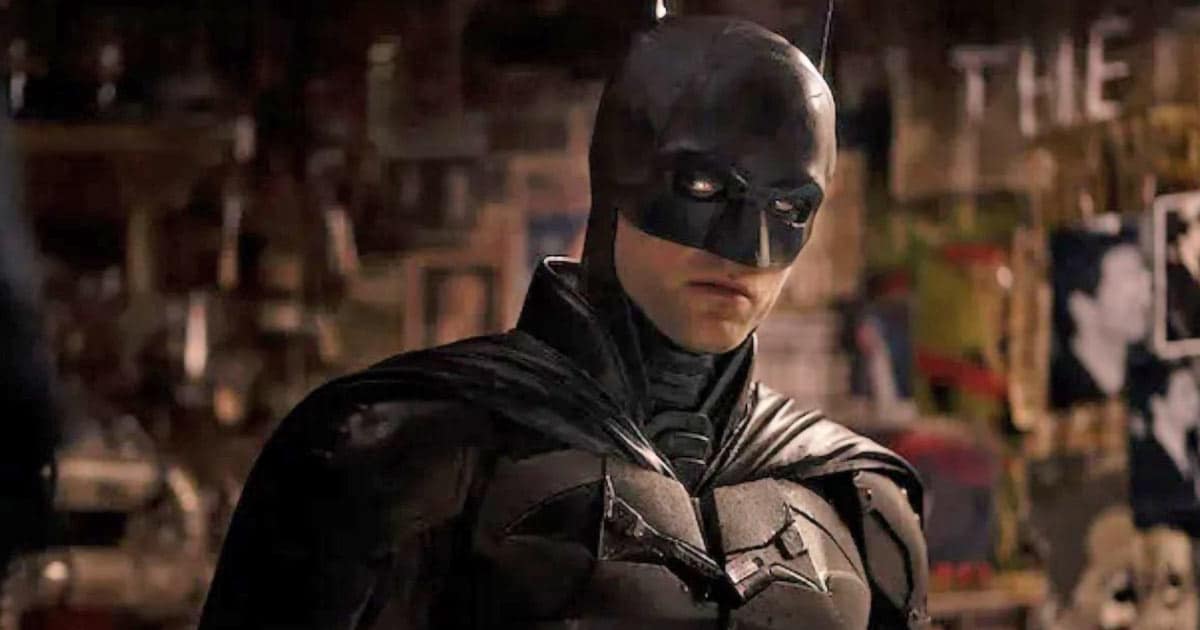 The film has very slow pacing with a run time of 2h 56m, which is a lot for today’s audience.

The Batman Unpopular Opinions Number 2: Underdeveloped chemistry between The Bat and The Cat 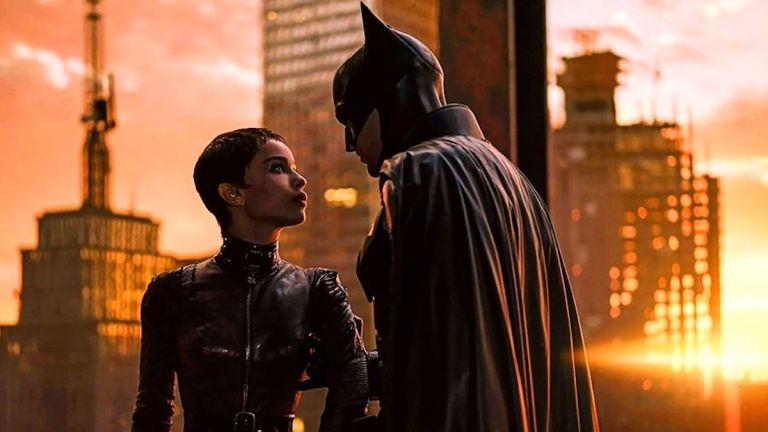 Though both are great characters on their own, Batman and Catwoman’s chemistry falls apart at some crucial points. 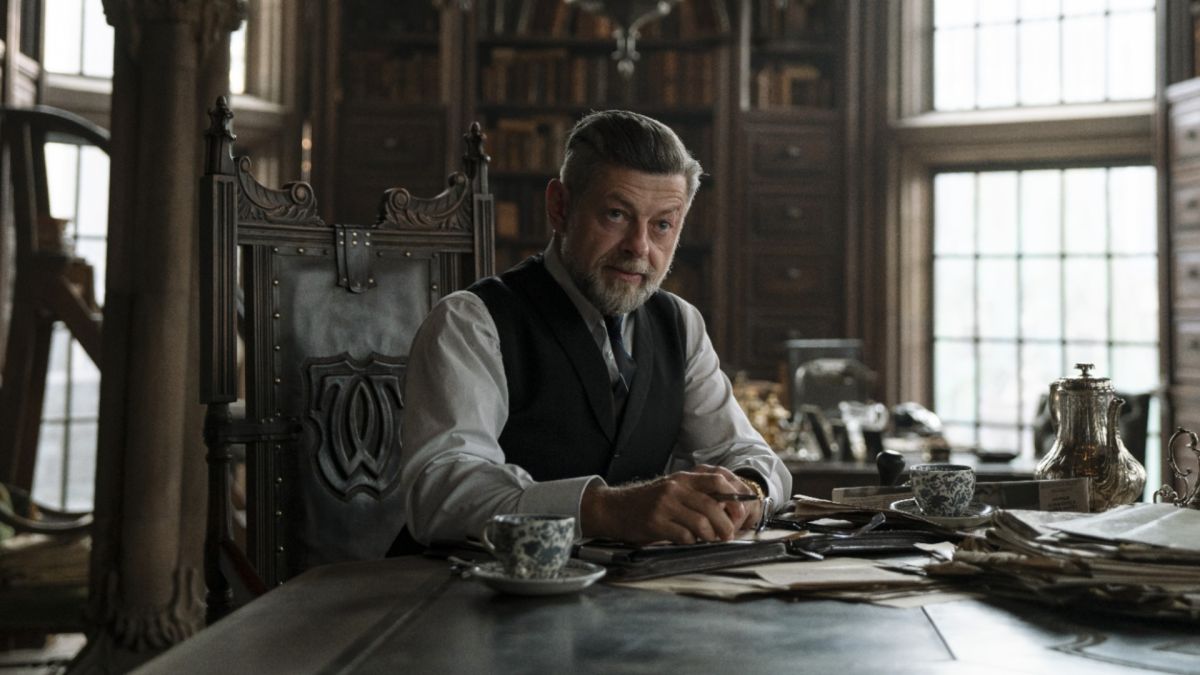 Some integral supporting characters like Alfred (Batman’s most trusted ally) seem very underutilised and do not contribute to the storyline as expected. 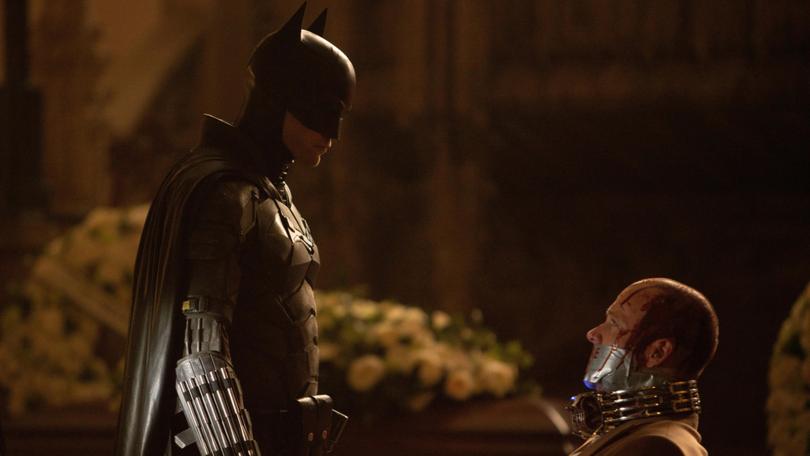 The Batman being very realistic takes the experience and thrill of watching a comic book movie away. The film places action sequences in very few places which takes away the thrill. 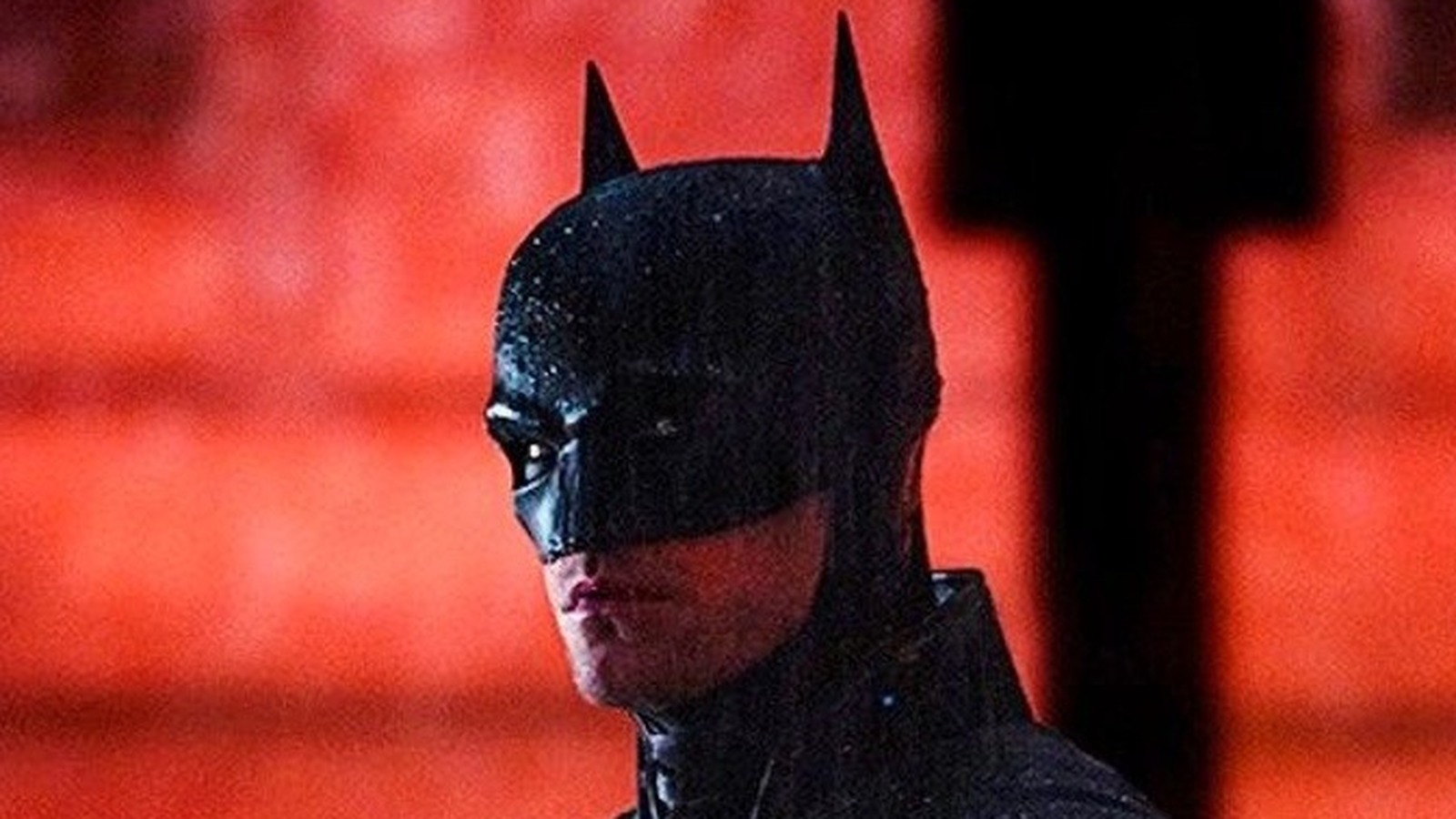 Joker’s inclusion doesn’t seem like a genuine story demand and is more of a forced inclusion.