“Heroes come and go, but legends are forever.” The film Sharma Ji Namkeen is distinct and more special from the regular mainstream Bollywood films because it is the last film of late actor Rishi Kapoor before his death. After his death, Actor Paresh Rawal stepped into his shoes and played the same character, completing the film that has now hit our screens. Read the Sharmaji Namkeen review to know more about the film. 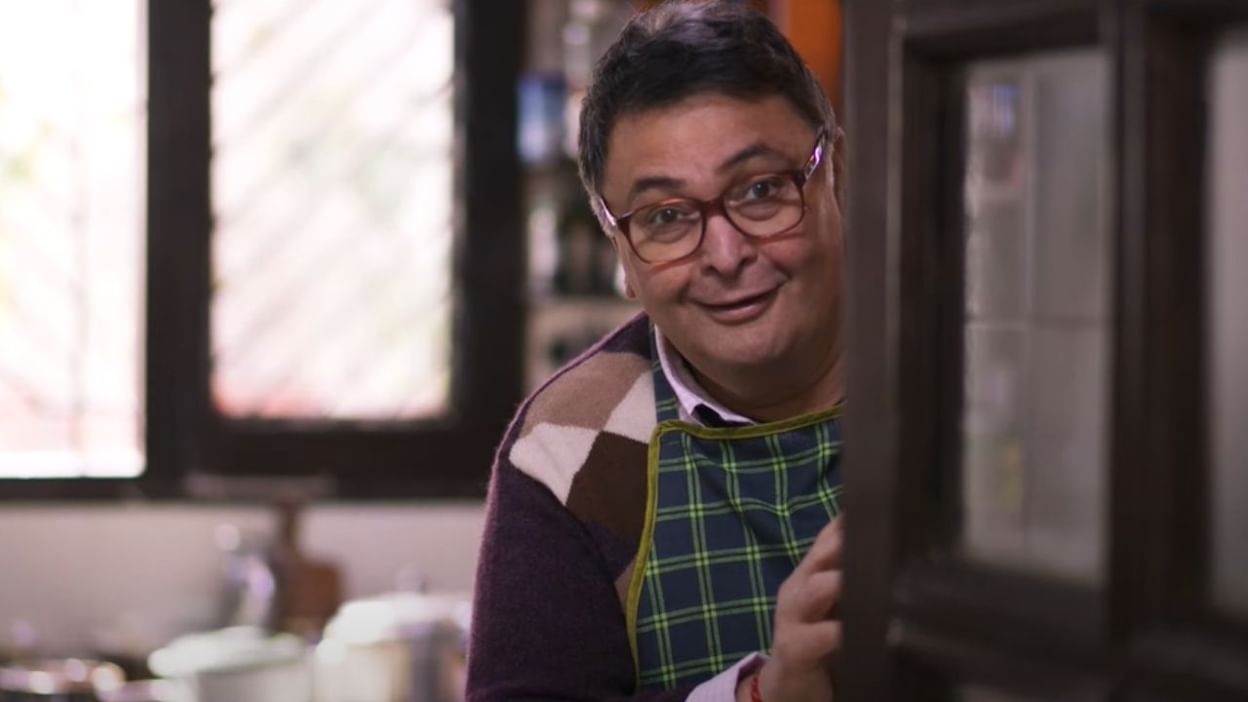 Sharma Ji aka Brij Gopal Sharma is forced to opt for voluntary retirement though he’s 58 years old. A few months later, he gets restless and begins to follow his passion for cooking. However, his unconventional approach is not appreciated by his son and society. So, he faces strong criticism about the same.

The slice of life film teaches us to live our life to the fullest at any age. It’s a unique take on ageism and gender stereotypes portrayed in a typical middle-class setup. Also, it beautifully defines how to follow our passion at any age for self-love. 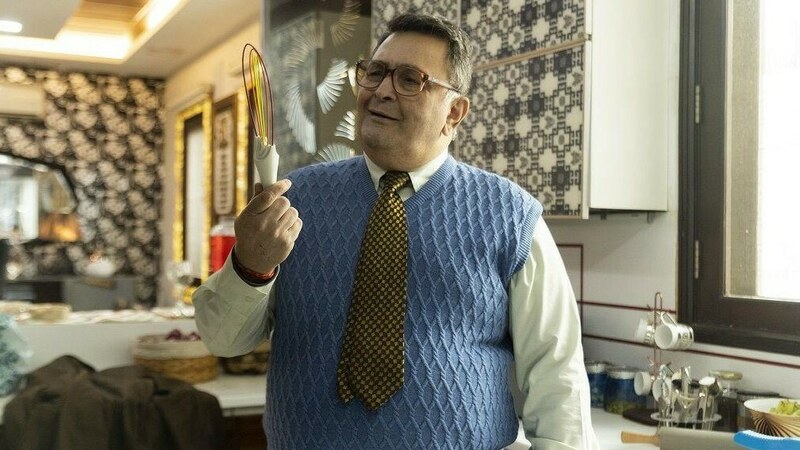 The film was completed after the death of Rishi Kapoor and released as a tribute to Rishi Kapoor. After playing a lover boy in his second innings, he experimented by playing various kinds of roles. In his last movie, he has stepped out from his regular style and taught us to embrace our choices and live our lives to the fullest.

The Director presents a simple and breezy film with a complex theme in a beautiful way. He successfully prevents it from being a dramatic tale by balancing it with a punch of humor. This authentic direction with a loveable parent-child relationship makes the film worth watching.

Despite a hard-hitting and tough theme, there is no heavy Dialogue or over-the-top monologue that could have seemed preachy. It has simple and humorous dialogs without any moral lessons that will make you smile.

The swan song in Sharma Ji Namkeen is an adorable melody that is a well-balanced song. Even the whole album of the movie portrays some highs and Lows, and the film portrays the simple and cute story of Sharma Ji.

This heartwarming watch is a beautiful story about the parent-child relationship, self-love, and following one’s passion at any age. You must watch this endearing film as a tribute to the late actor Rishi Kapoor.

A Thursday: A Gripping Yet Predictable Thriller