The new Netflix original Eternally confused and eager for love tells the story of Ray, an awkward 25-year-old, navigating through his adulthood. Following his inner voice, ‘Wiz,’ Ray embarked on his journey to understand if he wants sex, love, or a relationship.

This post will talk about the good and bad aspects of the show, which will ultimately help you decide whether to give it a watch. 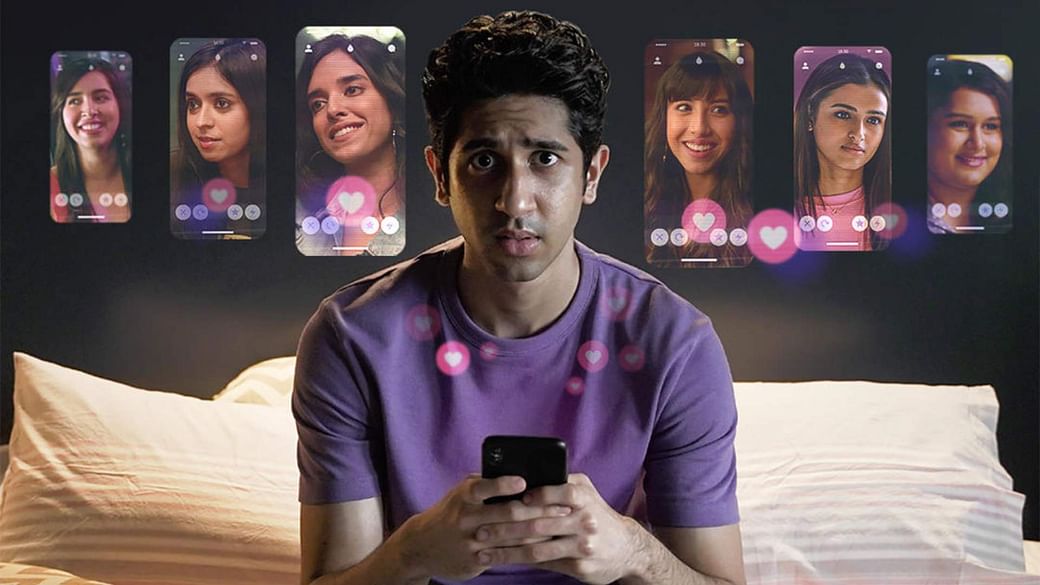 Ray is a twenty-four-year-old with social anxiety who navigates through life with the assistance of his ‘inner voice. Ray’s character as a confused introvert looking for love is one of the most relatable characters for today’s generation. The way his character exists and goes on doing everything he does will make you scream, “I would have done the same thing. “

The show incorporates dark humor in a quirky way and, at times, will surely leave you in splits. Thanks to the humor, the show doesn’t seem dull throughout the eight episodes.

The show is fast-paced and will hook you in the first episode. Another great thing about it is the runtime; With eight episodes having a runtime of 20 minutes each, it can be completed within 3 hours.

The show caters more to the young urban population, which may take the realism away for a different set of audiences. Unlike many rom-coms, the show is set in a realistic world.

The show has some great supporting characters who felt underused and underdeveloped after a point. Jim Sarbh as Wiz (Ray’s inner voice) is easily the show’s best character and makes the whole viewing experience enjoyable!

Eternally confused and eager for love revolves around Ray’s love life and thus follows a similar pattern of dates, dinners, going to clubs, etc. almost all of the episodes, which might get boring to watch after a while.

Have you watched the show? And, what did you think of the review? Do let us know in the comments