Dasvi has purely a theme inspired by a well-known politician of Haryana, but the depiction of the same is gutless. Dasvi is directed by Tushar Jalota, and the production is taken care of by Dinesh Vijan, Sandeep Leyzell, Shobhana Yadav, and Jio Studios being one of the producers. Released on 7th April 2022, this social comedy is available on Netflix and Jio Cinemas. Here’s Dasvi movie review which proves that it’s a failed take on education.

Abhishek Bachchan’s latest rendition in ‘Dasvi’ has been hyped too much. The actor’s father, legendary Amitabh Bachhan, has also praised his son for his work for the first time. We know that Abhishek is one of those gems who gets better with age, but has the gem’s brightness worked this time, or is the movie just another cinema work?

Dasvi Movie Review: A Failed Take On Education Through Glorification Of A Corrupt Politician 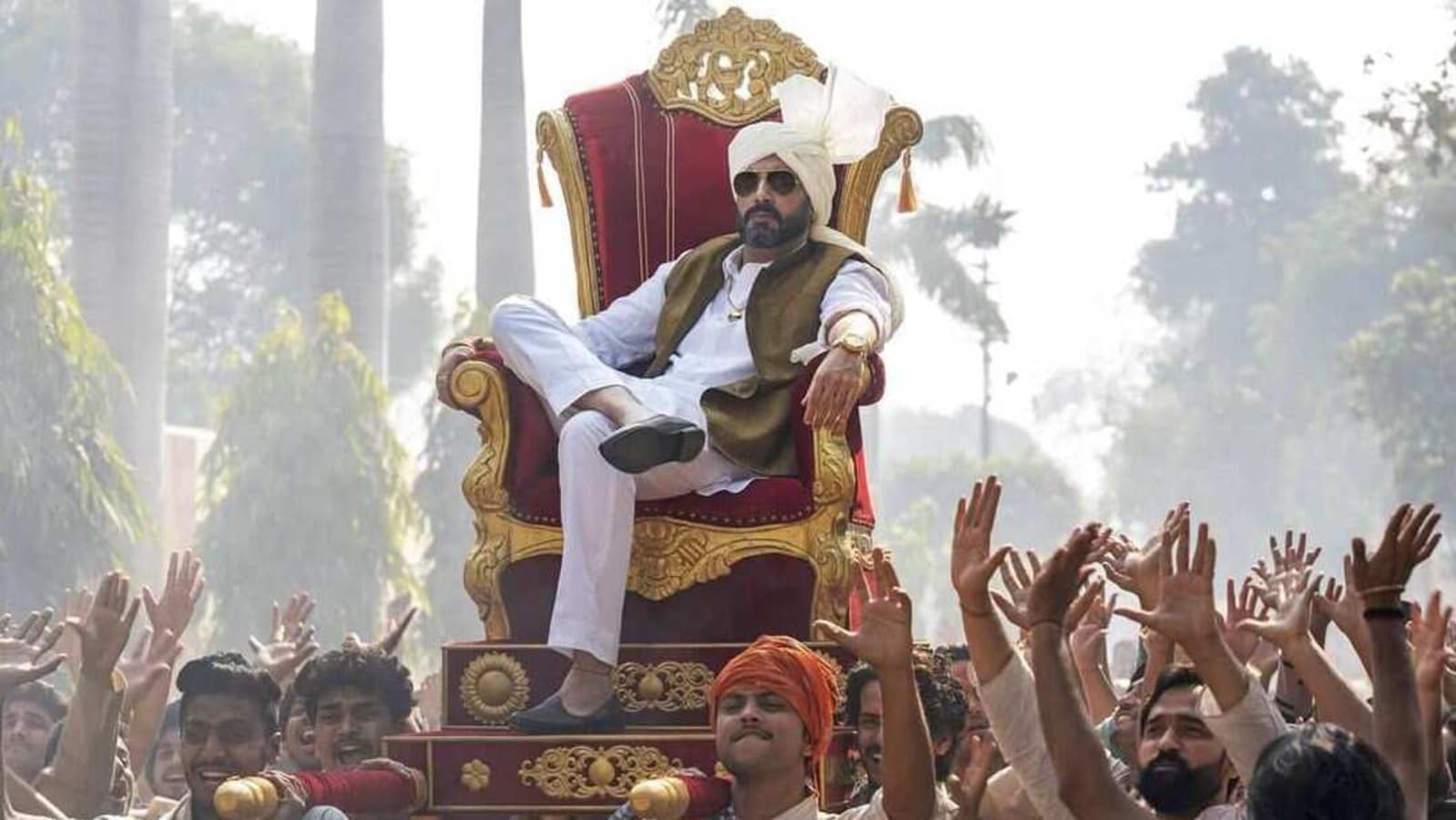 A well-known and extremely confident (or arrogant) politician, Ganga Ram Chaudhary, CM of Harit Pradesh (imaginary state), has been sentenced to judicial custody for a scam related to teacher hiring. Ganga Ram Chaudhary announced his wife, Bimal Devi, as the acting CM to keep the throne within the family. As the politicians do, just as we know, he enjoys a luxury even in the jail until Jyoti Deswal (Yami Gautam Dhar) takes charge of the prison as Superintendent. To keep himself away from the physical chores, Ganga Ram Chaudhary opts to prepare for the tenth standard. A verbal rampage between Ganga Ram and Jyoti Deswal turns ‘Dasvi’ from his way out to a motivated stubbornness. And he announced that he wouldn’t sit on CM’s chair if he failed the exam.

On the other hand, Bimla Devi has started liking the chair’s power and is now conscious about losing the same when Ganga Ram is out of prison. And that greed turns her into the villain of the story. How does Ganga Ram prepare for the ‘Dasvi’ exams? Will he be able to clear the exams? And who will rule the chair? These questions will be served with answers when you watch the movie. 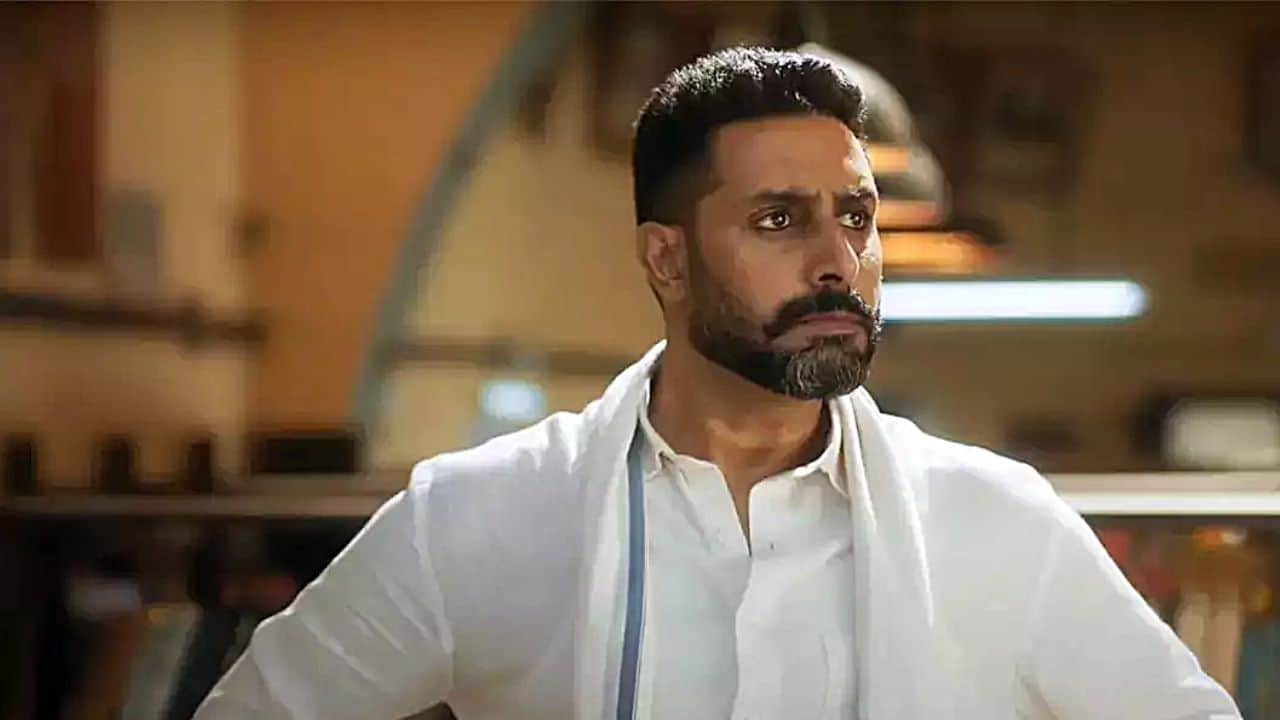 The movie has failed on its face. Even though the movie has a crisp length of just minutes over 2 hours, you might feel like forwarding it a few times. Picking an issue as serious as the importance of education and combining it with humor and comedy that doesn’t work out is a shame.

Disregarding the fact that the movie is inspired by changing the names of places and characters is a pure depiction of gutlessness. While the movie throws light on the issue of education, the way we learn, and the obsession with power, glorifying a corrupt politician outright is what the movie has done as a bigger impact on.

Everything happens as smoothly as it was just meant to throughout the movie. And the climax that needed to have more screen time collapsed to the ending like a snapping of fingers. You might get to see some heart-warming moments, but the sketch and arcs of the characters are not defined well enough. The movie could have done better with the cast and the theme being good. The director of the movie ‘Dasvi,’ Tushar Jalota, has not been able to awaken that inner voice in the audience that the story demands. Unarguably, there are quite some scenes that define a creative direction. For example, scenes where Ganga Ram reads about Indian history take him back in time in action with the revolutionaries, and it feels so good. But many things could have been done in a better way.

While most of the part of the movie keeps the audience locked inside a jail area, you will feel like you are in a picnic spot. A politician taking such a turn in such a short span of time feels unreal too. There is no proper information above the age of Ganga Ram, which is an important thing to provide when the movie is pushing the importance of education. The hairstyle that Ganga Ram carries doesn’t suit his personality at all.

Discussing the likeness of the movie’s music, you can say the songs can be listened to and are bearable to some extent. ‘Thaan Liya‘ is the best among the movie’s album as it depicts the protagonist’s strong beliefs and goes with the plot’s theme. The music is easily forgettable, and you will not even care to listen to it specifically once.

All the actors have played their part with much dedication: Abhishek Bachhan, Yami Gauta, and Nimrat Kaur ace to get into the skin of their characters. But, like most Bollywood movies, getting the ‘HARYANVI’ dialect perfect still seems to be a problem. The characters might excel in some dialogues, but you will continuously feel a bit of weirdness throughout the movie. Manu Rishi Chaddha will bring smiles whenever he appears on the screen.