Vivek Agnihotri’s recently released, ‘The Kashmir Files’, is quickly gaining momentum and has already been declared a hit. While the film is getting rave reviews and is appreciated by both critics and audience alike, the point of historical revisionism is also getting mentioned.

The movie has created excitement among the masses for itself. Based on the subjects of the mass departure of the Kashmiri pandits from Kashmir has surprised everyone by becoming a sleeper hit in Bollywood with earning Rs 27.15 crore in its first weekend.

Also, the Vivek Agnihotri directorial has found itself amid multiple political controversies. Despite strong competition from big movies like Gangubai Kathiawadi and Radhe Shyam, it attracted audiences and kept the movie ticket counters ringing. So, here is everything that you need to know about ‘The Kashmir Files’ 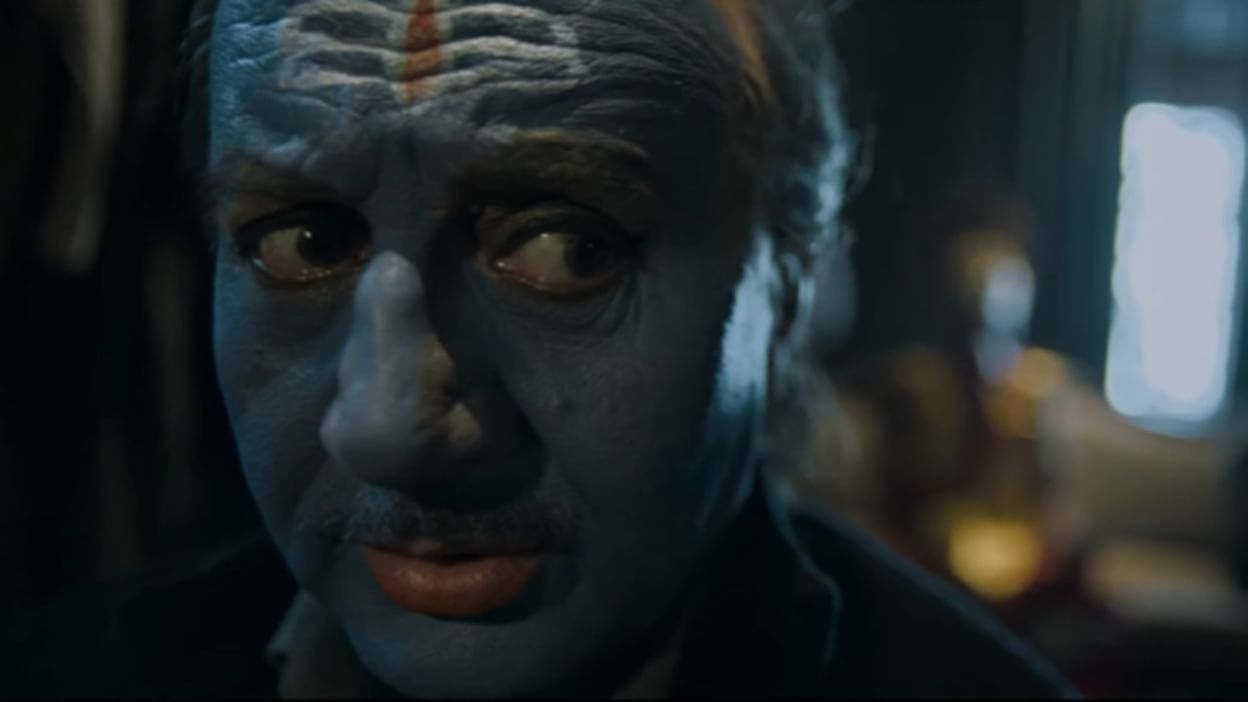 The Kashmir Files is based on the theme of the mass departure of Kashmiri Pandits from their homeland during the Kashmir insurgency. It has been a sensitive issue in India and the film tries to portray the unaddressed wounds of the Kashmiri pandits.

Political controversy about The Kashmir Files 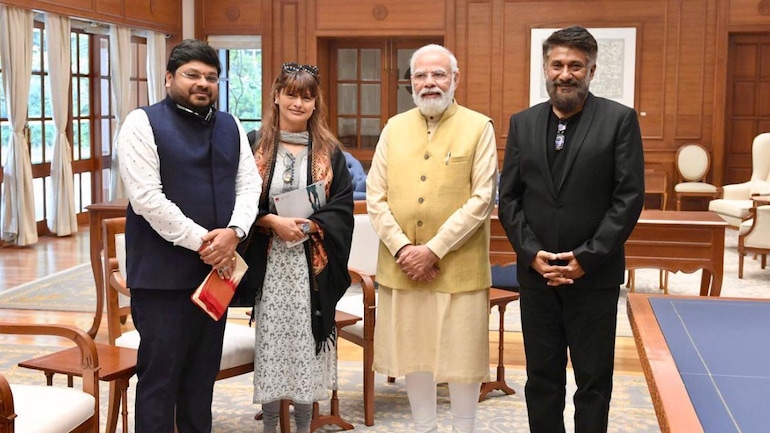 Few leaders of the Opposition party of Congress and Ruling party BJP have come into a blame game for accusing each other of the massive departure of Kashmiri Pandits. Also, there are allegations of misinterpretation of facts in the film.

A big reason for the success of The Kashmir Files is the word-of-mouth publicity by the audiences that have made the film a sleeper hit in terms of earnings.

A PIL was filed on the film on grounds that the film may depict the Muslims as killers of the Kashmiri pandits and could trigger violence against them. Another lawsuit was filed by an Indian armed soldier’s widow on grounds of a false depiction of events related to her husband.

The Film came under Spotlight when the film’s director claimed that they were not invited to the show because there was no ‘Big Commercial Star’ in the movie. After that, a boycott demand for the show was trending on Twitter by fans.

The film has been declared Tax-free in Goa, Gujarat, Haryana, Karnataka, Madhya Pradesh, Tripura, Uttar Pradesh, and Uttarakhand. Moreover,  several members of the Ruling party BJP urged the people to watch the film. 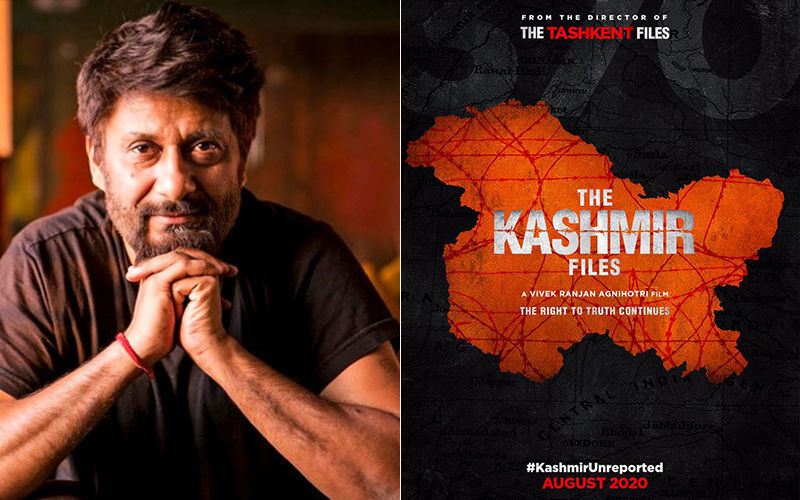 The makers of the film claimed that they received multiple death threats and Fatwas to stop the release of the film.

The timeline that explains the 1990 Kashmir exodus of Kashmiri Pandits

The following breaks the incident down into timelines and events that ultimately led to the exodus of Kashmiri Pandits:

Ghulam Mohammed Shah became the chief minister of J&K by leaving the National Conference and joining hands with the Indian National Congress, thus bringing down the previous government.

On 11 February 1984, the supreme court ordered the hanging of Kashmiri separatist Maqbool Bhat in Tihar Jail in Delhi, increasing tensions in the valley.

Communal trouble started rising in the valley. Temples were desecrated and properties came under the attack of alleged separatists. The vandalism spread to other towns of Sopore, Vanpoh, Fatepur, Luk Bhawan, Akura, among others.

Widely perceived as rigged, this resulted in the reappointment of Farooq Abdullah as the Chief Minister.  Considered as a watershed in J&K politics, it is believed to contribute to the start of the insurgency.

By this time the number of attacks had multiplied and there was widespread violence in the valley, with many prominent faces being killed as well.

The situation went out of hand and Kashmiri Pandits had to leave.

The film is hard-hitting and tells the story of a very infamous incident in our history. It is better to watch the film to know about what happened during the stressful times and keep it away from any current situation. Have you watched the film yet? Let us know in the comments.