A graphic designer designs the static images by combining fonts, and images by adding appropriate colors and by making visual concepts by hand or on computers. The main reason to make a visual concept is to communicate, inform, or attract the viewer. The most significant quality of a graphic designer is creativity, and it’s normal to run out of ideas sometimes. Consequently, they look for ideas and inspiration. A good source for creative and fresh ideas can inspire movies and TV shows based on innovative subjects.

However, it isn’t easy to shortlist the best content for graphic designers among the countless variety of content available. So, we have suggested some of the best movies and TV shows to watch if you are an experienced designer or a budding designer.

Abstract: The Art of Design Scott Dadlich creates this Netflix original documentary series with eight episodes. Every episode of this documentary highlights various kinds of designs by visionaries. You will know in detail about computer designs and modern designs from some of the best designers in the world. 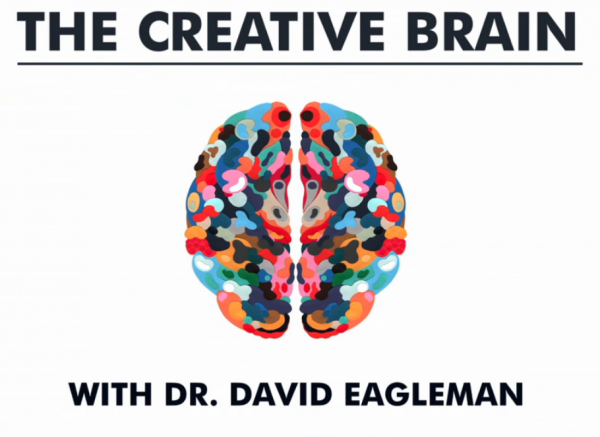 This film on Netflix follows the journey of a neuroscientist and one of the best authors David Eagleman. He meets some of the most renowned professionals from creative fields and explores the creative processes. As a designer, it will encourage you to be more creative. 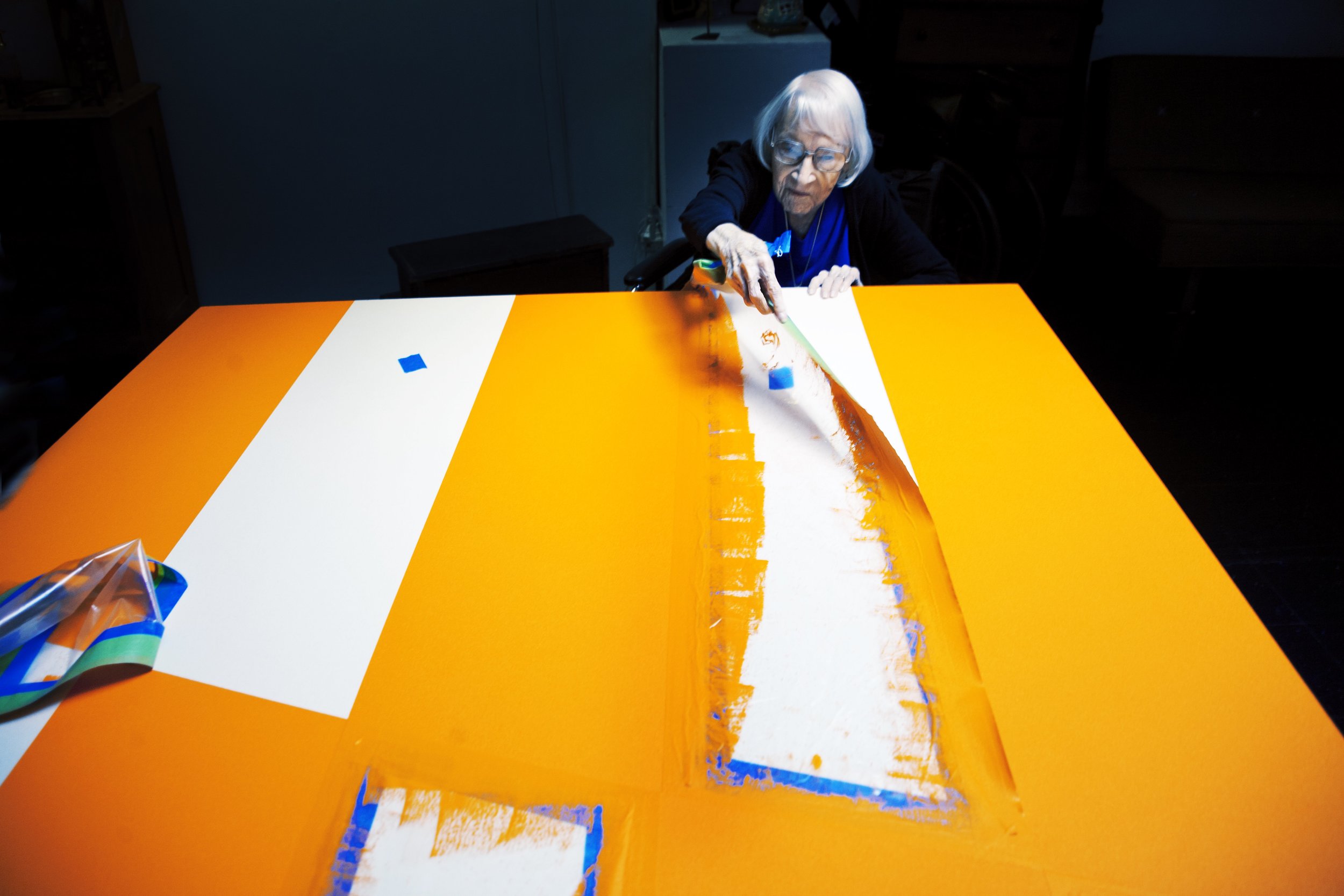 The 100 years is a short documentary film on a Cuban-American abstract minimalist painter Carmen Herrera. She celebrates her 100th birthday, and the film covers her current work schedule and even looks back at her long life. Carmen is one of the oldest working artists who was a leading abstract artist in the 40s and 50s.

Blurred lines- Inside the Art world 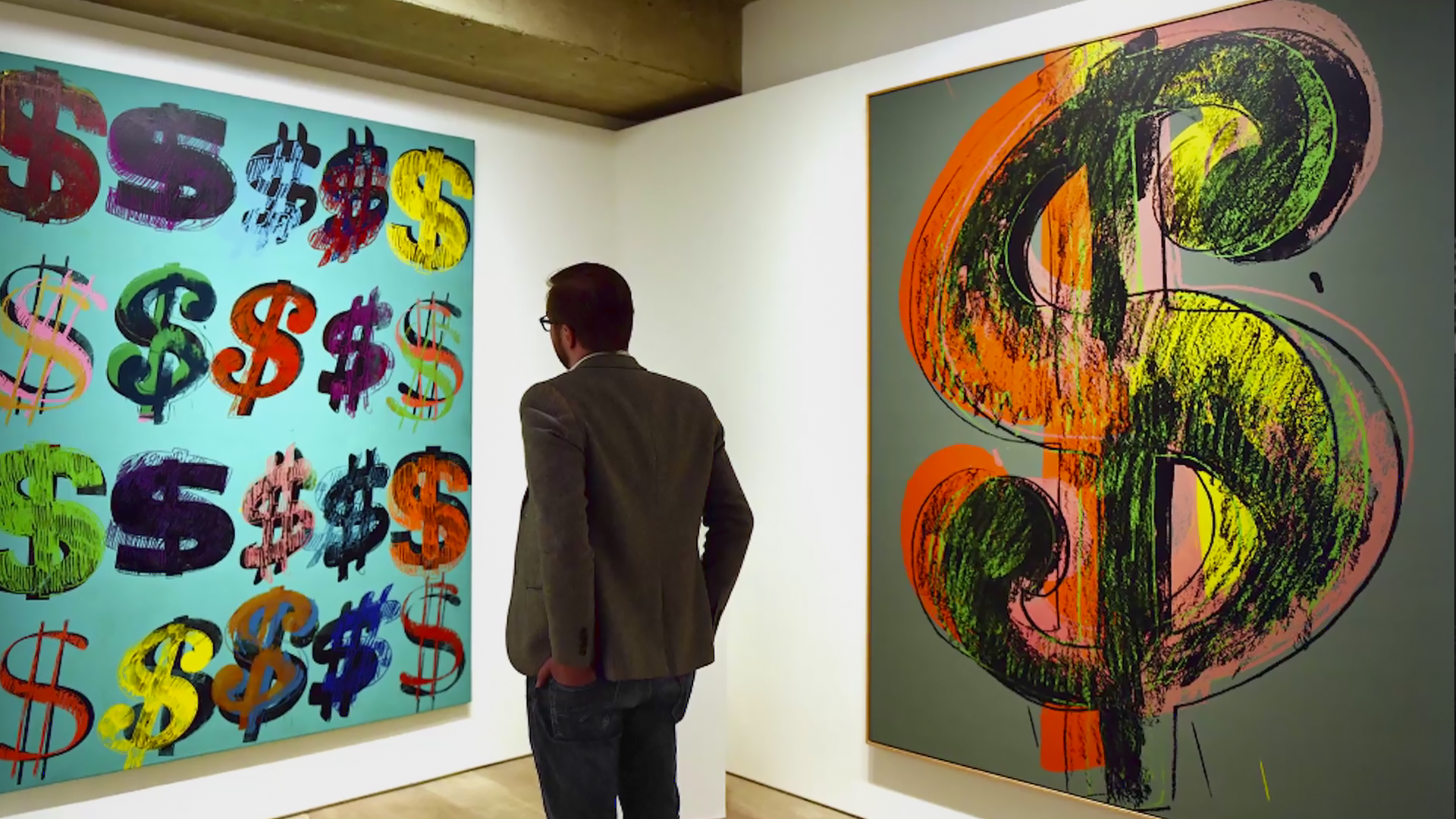 This documentary shows the provocative modern art world. Also, it shows the competition in the otherwise secretive world of art. It will take you to the trading and commercial side of the art world. 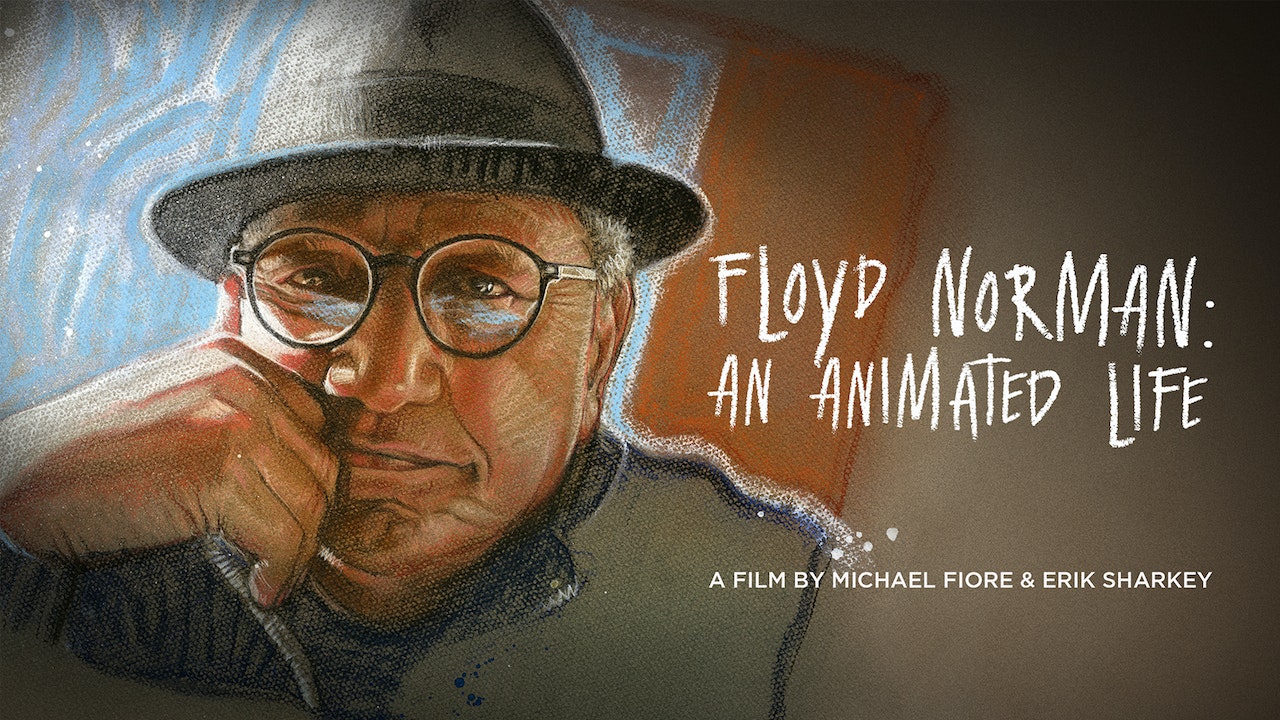 A feature documentary about the life and career of an 80-year-old Floyd Norman. Also, he was the first African- American animator at Disney who worked on classic movies like Sleeping beauty. So, as a designer, you get to witness a beautiful tribute to the legendary designer.

Minimalism: A Documentary About the Important Things 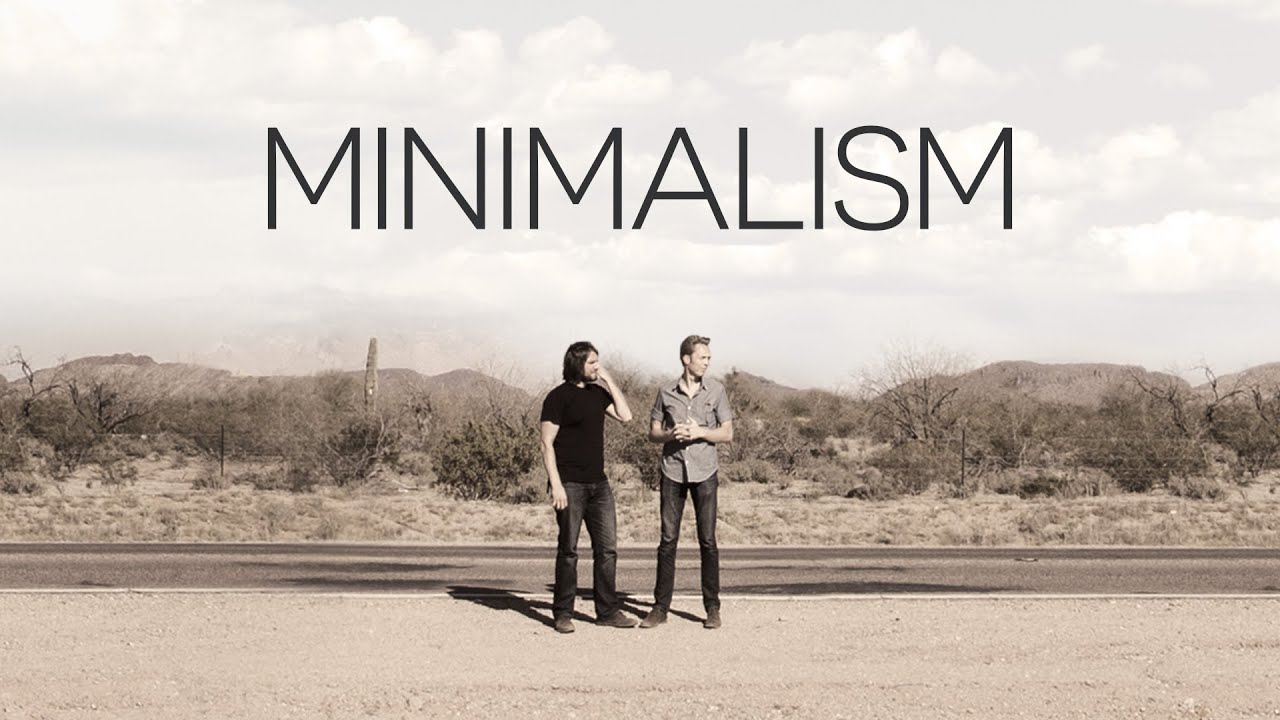 The trend of minimalism has become very popular in the graphic designing world. So, if you are searching for some creative ideas, you must watch this documentary. It describes minimalism in graphic design. But, it gives an insight into the background and significance of minimalism.

Watch these Movies/TV Shows for some great ideas and inspiration as a graphic designer and let us know about your favorite one in the comments section below.