If you are obsessed with binge-watching shows or movies on fashion that come out and consider yourself a fashion critic, watch these shows for the best style inspiration. Just like every other criminal gang, the Peaky Blinders have a uniform that inspires both admiration and fear. We see Thomas Shelby become a kingpin, face life and death situations, lose people he loves; all while looking extremely dapper in his swoon-worthy fits. His suits, hat, and haircut have now become so popular that we see people recreating the iconic looks. The protagonist of this show is an icon in every sense, be it her witty quips, hilarious stand-up routines, or most importantly for us, her style. Mrs. Maisel is one of the chicest women on TV show history as she carries her head-to-toe matching ensembles with panache. We also see some of the most beautiful party dresses ever put on screen by the talented designer Donna Zakowska.

Sex and The City 2 This movie should come as no surprise on the list as it shows us four best friends going on an all-expense-paid luxurious trip to Abu Dhabi. The four beautiful ladies wear every high-end brand including the Halston Heritage collection Manolo Blahnik, Chanel, some über-glamorous shades from MYKITA, and of course Christian Louboutin to name a few.

If you love period dramas for the extravagant fashion and ensembles, then this show is for you.  The cast wears empire-waist gowns, dresses with ruffled lace sleeves, and decadent jewels, making Bridgerton attire a source of inspiration for modern fashion lovers. The corsets and dresses inspired by the cottagecore aesthetic are relevant even today. Being one of the most iconic shows of all time, Gossip Girl had an equally enigmatic style. From Blair Waldorf’s vibrant, chic school girl looks flaunting her affinity for printed tights and headbands to Serena van der Woodsen’s luxe bohemian aesthetic featuring silky miniskirts and textured jackets. Not to forget Chuck Bass and his suits that take the fashion quota of this show up a notch, Gossip Girl has everything. This movie will show you riches beyond your imagination, with characters dripping in high-fashion brands from Dior to Bottega. While internationally recognized brands play an important role in the film, the presence of Southeast Asian ateliers such as Michael Cinco and LORD’s Tailor highlights Singapore’s local luxury.

Crash Landing On You The show introduces us to an unapologetically empowered businesswoman Yoon Se-ri who runs her own fashion label. Throughout the show, we see her wearing some of the most iconic outfits ranging from her business chic power suits to flowy, blooming floral dresses that showed her more soft and feminine side. While the show is a tear-jerker, its fashion is worth talking about!

An FBI assistant and the owner of a luxurious nightclub. Every suit Lucifer wears is pure perfection. If you’re looking for an on-screen icon in formalwear, Lucifer Morningstar is the one. Every other character is seen dressed in light casual clothing, but the devil himself stands out. Just watching him through the episodes will give you a perfect contemporary understanding of formalwear and dapper dressing. 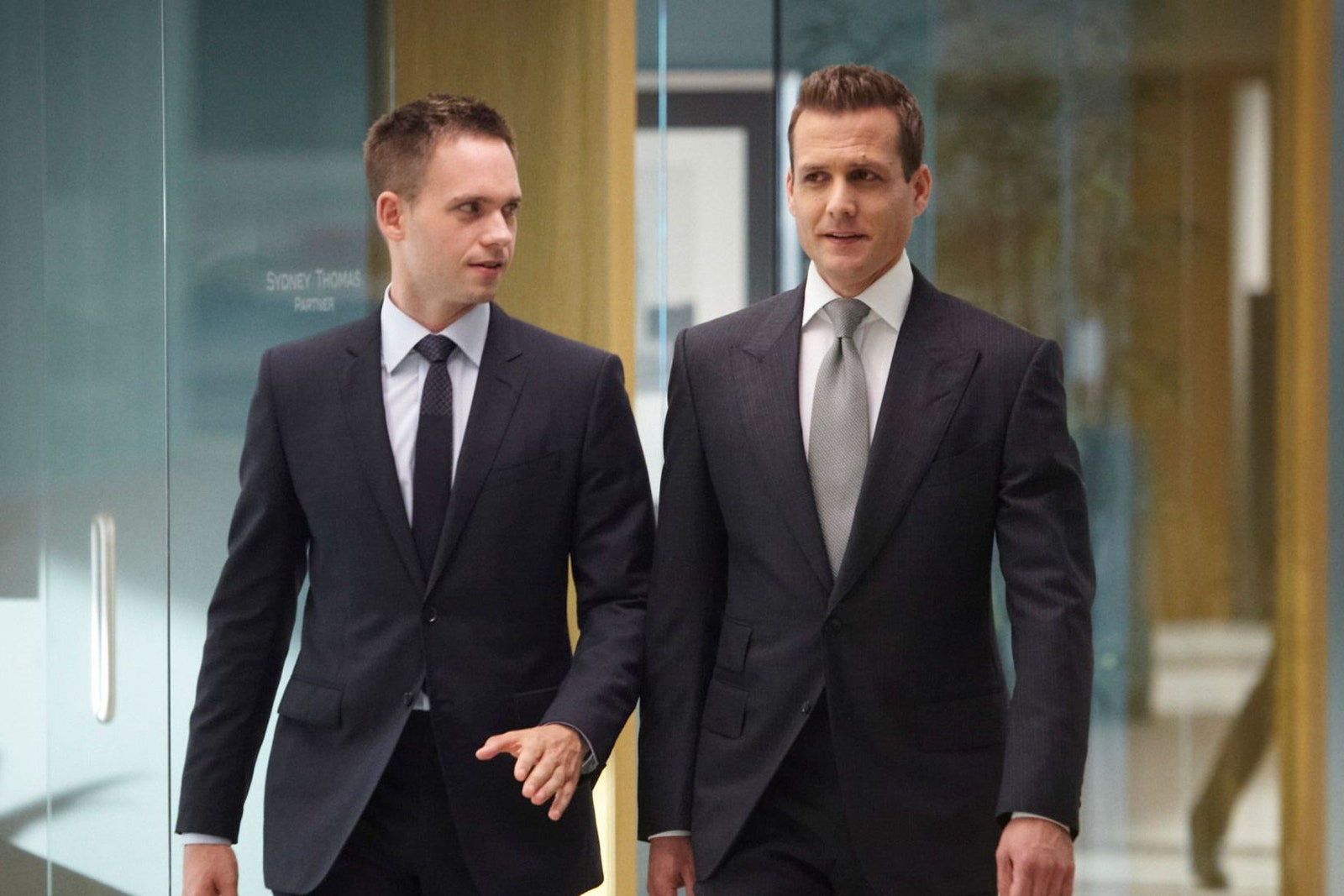 An American legal drama set in New York is set around two lawyers who are known as the best closers in town. The characters’ wear is typical modern-day, white-collar office wear paired with large Windsor knot-ties. A sense of authority is established furthering Harvey’s agenda. That being said, clothes and styles do dictate how people respond to a particular character on screen.

Comment down below and let us know which show you think has the best style!

7 Best Women-centric shows that are as awesome as Fleabag!