If you are looking for some Indian true crime documentaries to dive into, this list is here to lend you a hand.

True crime has become one of the most engrossed genres of TV shows. The in-depth analysis of such shows has unveiled cliffhangers of some prevalent crimes from history. These Indian cult documentary shows are known to be intriguing as well as outrageous at the same time.

Most crimes in India remain undocumented and are often swept under the carpet. Thanks to true crime documentaries, terrifying real-life crimes are being brought to the front. Be it a family murder or some sinister self-proclaimed guru; the documented Indian crimes will surely chill down your spines.

7 Indian True Crime Documentaries Which Will Leave You Shocked

House of Secrets: The Burari Death 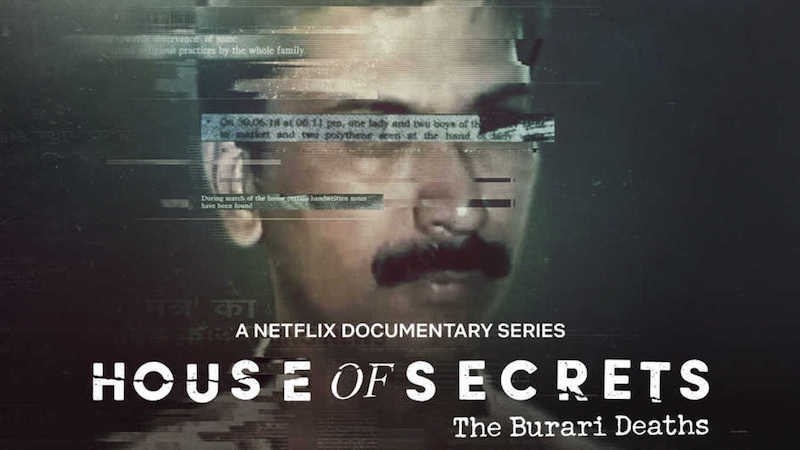 This true Indian crime documentary or a docu-series deciphers the horrifying 2018-mass suicide of a family in Burari, Delhi. While the incident was reported as a suicide, certain gaps were left to get the exact picture. Director Leena Yadav has tried to fulfill the gaps and unveil the truth.

This 3 episode Indian cult documentary series had an intriguing storyline and narrative, which was further enhanced by the real-life interviews of crime experts and reporters about this incident. The show has perfectly presented facts and perspectives, which worked as the final pieces for the jigsaw puzzle. You can stream this crime documentary on Netflix. Just remember, it’s not for the faint-hearted. 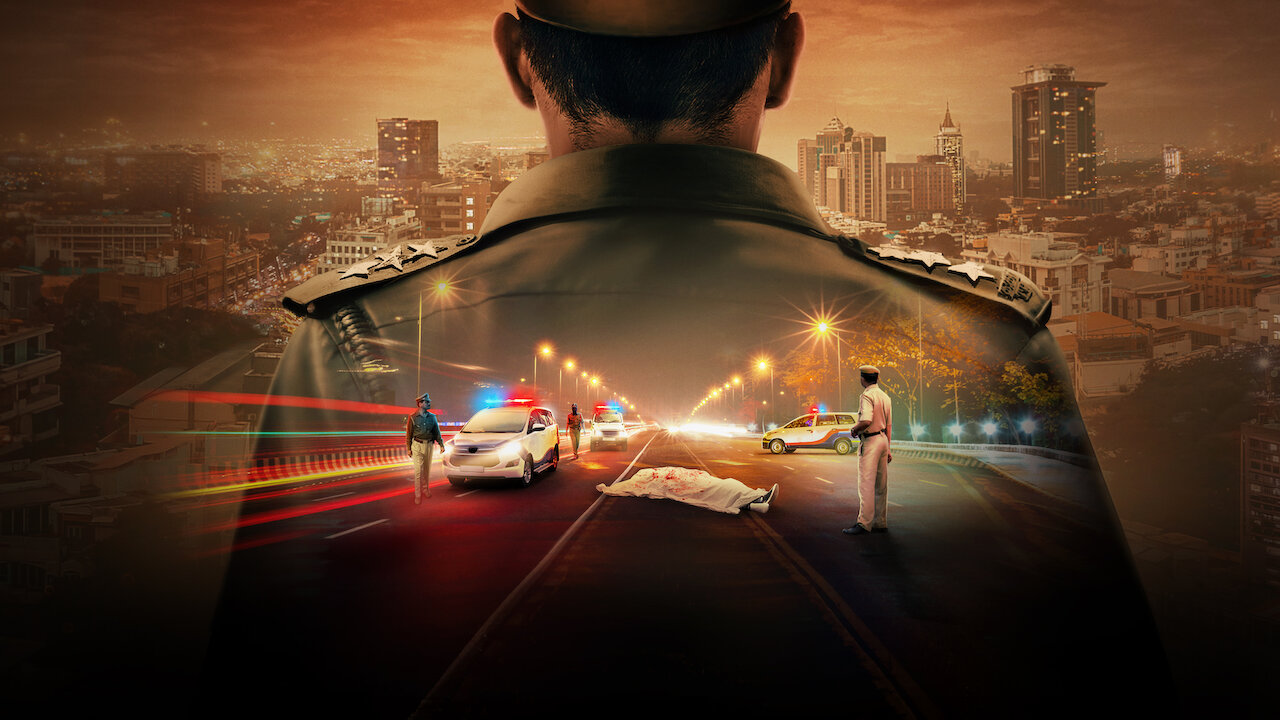 This is Netflix’s first series in Kannada. Crime Stories is one of the most engaging Indian true crime documentaries that divulges the darker side of India’s IT capital, Bangaluru. The Indian cult documentary show encapsulates four different crimes, ranging from murders to child abuse, being solved by the city police.

N. Amit has splendidly portrayed the real-life incidents without much dramatization, making the show more intriguing. Besides the crimes, the viewers endured unfolding the personal lives of the police officers. This show is a must-watch if you love voyeurism crimes. 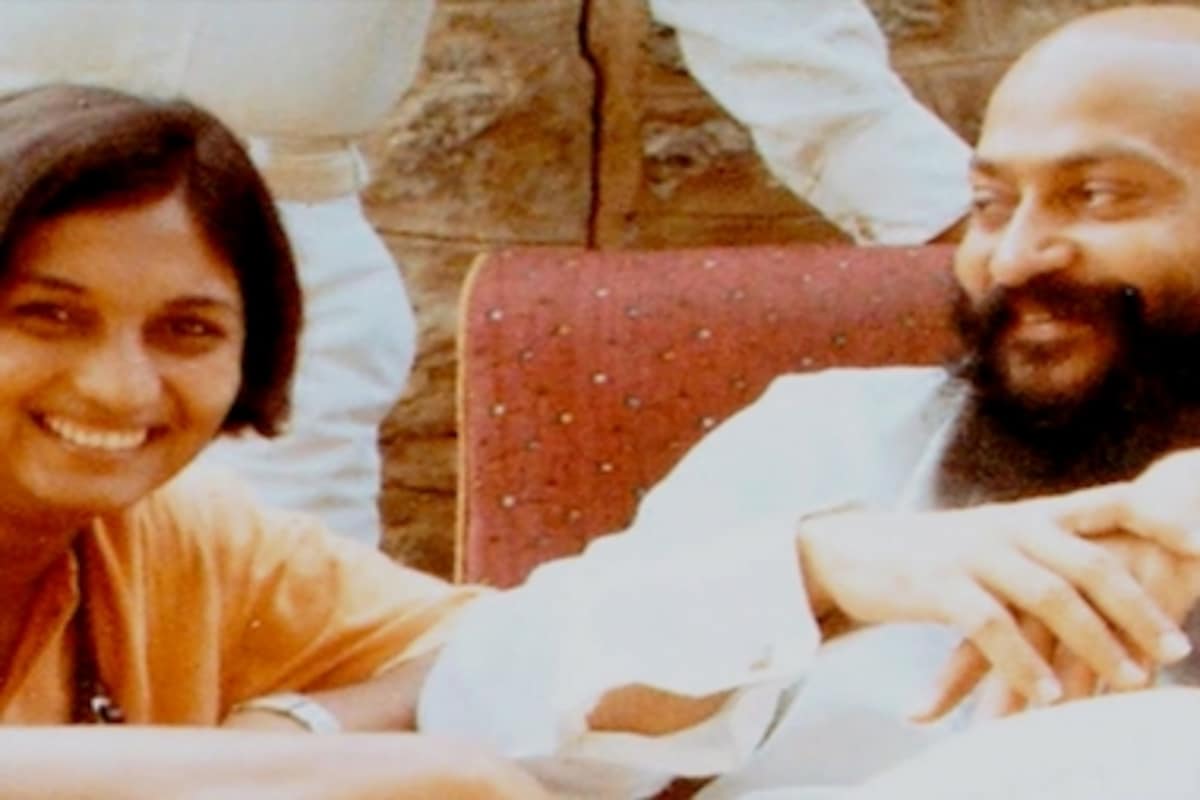 Directed by Maclain and Chapman Way, Wild Wild Country has been one of the finest shows unraveling the Guru Rajneesh conundrum. In 1981, a self-proclaimed Baba, popular as Osho, settled in the small and calm city of Antelope, along with his disciples. It was then that the Guru began his criminal practices in the US.

Based on Osho, the Indian cult documentary show primarily focuses on his closest disciple, Maa Sheela. She was the lieutenant advocating the crimes like illegally creating an army in the name of devotion. The storyline builds up with every episode unveiling shocking truths about the cult army. The makers have magnificently weaved this Netflix show which will undoubtedly provoke your thoughts and emotions. This true Indian crime documentary, Muzaffarnagar Baaqi Hai, is about the communal riots of 2013 in the Shamli and Muzaffarnagar districts of UP. The 2-hour-long documentary portrays the horrific violence largely due to political negligence. Shot like a news report, director Nakul Singh Sawhney brings out the contrasting images of the riot where the mass endured deaths & sexual harassment, and the upper classes remained unaffected.

After its release, this documentary was considered biased and was banned soon. However, the film left a heartbreaking impact on the people through its reports and visuals. Muzaffarnagar Baaqi Hai can be streamed on Youtube.

The Talwars: Behind Closed Doors

Succeeding Meghna Gulzar’s film Talvar, HBO created this Indian cult docu-series intending to sift deep into the Noida double murder case. In 2008, 13-year-old Arushi Talwar was found dead along with a servant named Hemraj Banjade. Dr. Rajesh Talwar, Arushi’s father, was suspected of being involved with the murders. Though the court absolved him in 2017, the horrific case remains unsolved.

The show chronicles bit by bit, unveiling the cliffhangers through media reports perfectly balanced with dramatic representations. P. A Carter’s balanced and unbiased reporting offered a constraining argument over the incompetence of the Indian Media and Judiciary. Streaming on Disney+ Hotstar, The Talwars: Behind Closed Doors has splendidly analyzed the mystery.

Indian Predators: The Butcher of Delhi 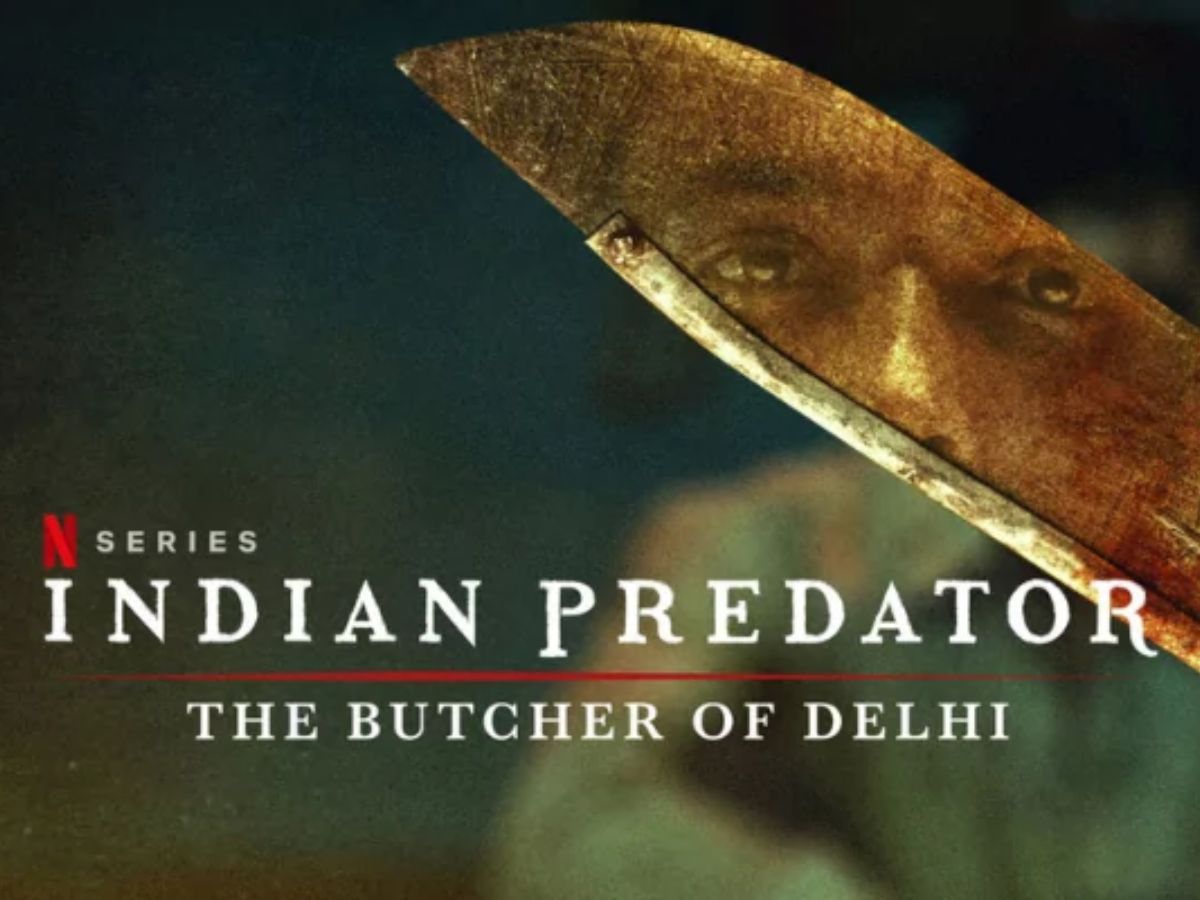 Revolving around brutal and horrifying murders, the Indian cult documentary portrays a ghastly psychological crime. This 3-episode series narrates the story of Chandrakant Jha, a migrant worker for whom the world seemed unfair, and thus he took justice into his own hands.

Director Ayesha Sood’s attempt to depict the horrors of such crimes has been outstanding with engaging cinematography and a dramatic background score. This crime documentary has left a notable impact on the viewers concerning the judicial system of India. Indian Predators: The Butcher of Delhi is a must-watch if a psychological crime thriller tantalizes you.

My Daughter Joined a Cult 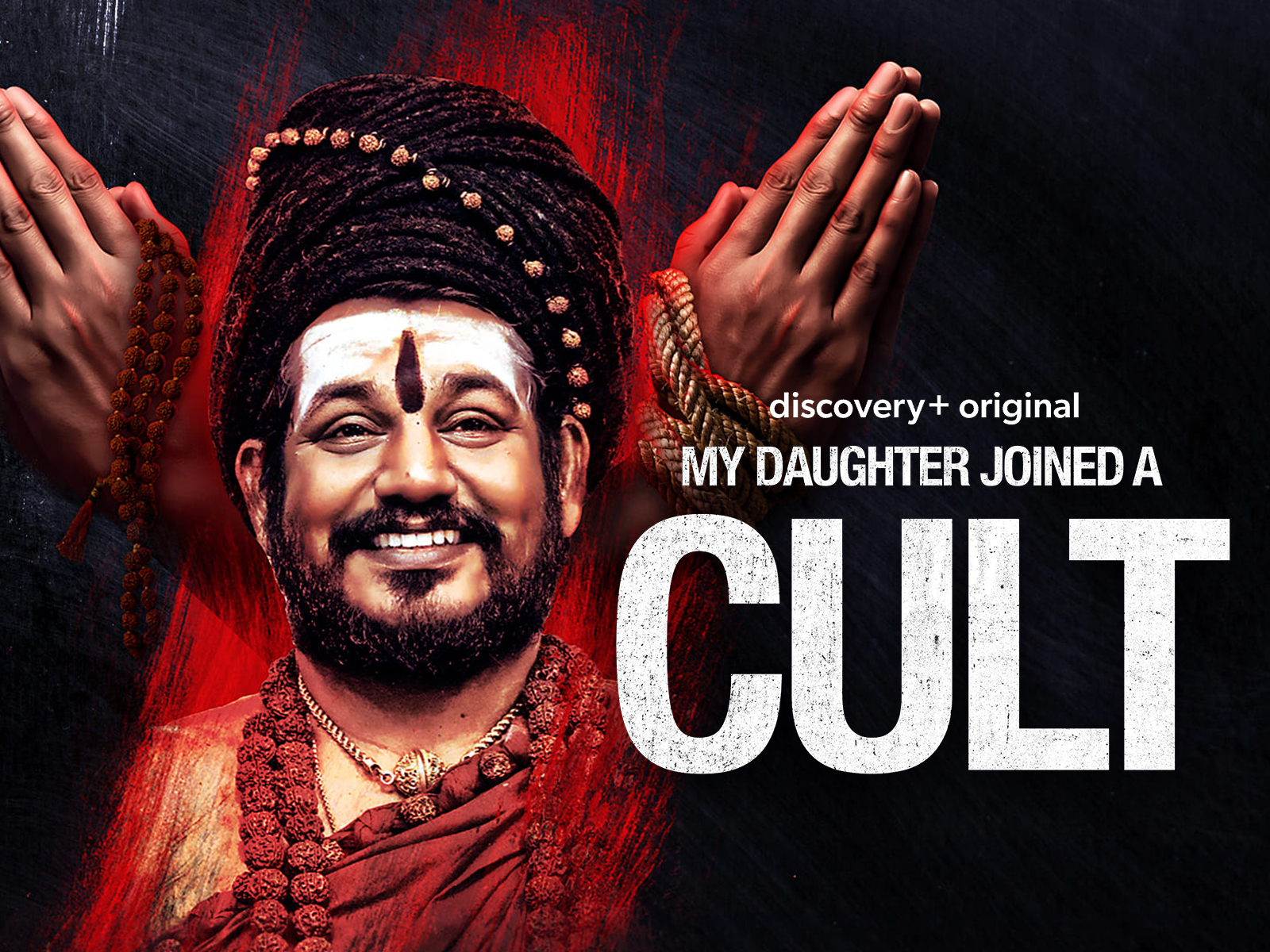 Fraudulence in the name of spirituality has been an undocumented crime in India. There have been many instances when a self-proclaimed guru cheated his disciples. One such controversial Guru was Swami Nithyananda, who was asserted of child trafficking and abuse. This docu-series by Naman Saraiya exposes the Godman known for cheating people.

This Indian cult documentary investigates the mysterious activities of Swami Nithyananda’s charitable trust. With every episode, the story unveils the secrets of the corrupt Guru, like being charged-sheet for rape and child trafficking, having a PR team for his promotions, and many more horrifying mysteries. This docu-series will surely leave you awestruck through various testimonials and interviews of devotees, reporters, and people involved.

These Indian true crime documentaries are known to be thought-provoking and impactful. Hence watch at your own risk. Also, let us know in the comments below which documentary intrigued you the most.

House of Secrets: The Burari Deaths On Netflix That Left Us Speechless