When television was first introduced to the Indian market, viewers could only access one channel: Doordarshan. Doordarshan has laid the foundation of video entertainment in India, and here is a list of the old Doordarshan serials they created during the beginnings of television in India.

Today’s shows find a lot of coverage on OTT platforms, or you have multiple channels to watch different kinds of shows but let us see the humble beginnings of television. Doordarshan is the most iconic channel in India, and all of India’s first television achievements can be traced back to it.

There was no other channel for viewers, and Doordarshan was in charge of all audiovisual entertainment. The channel still runs reruns of the first shows it produced and aired for the Indian public. Ramayan was one of the original and one of the most popular old Doordarshan serials aired in India based on the ancient epic. It aired from 1987 to 1988 and was so popular that watching it would be a part of the family routine. The popularity hasn’t decreased as it saw a re-run in 2020. 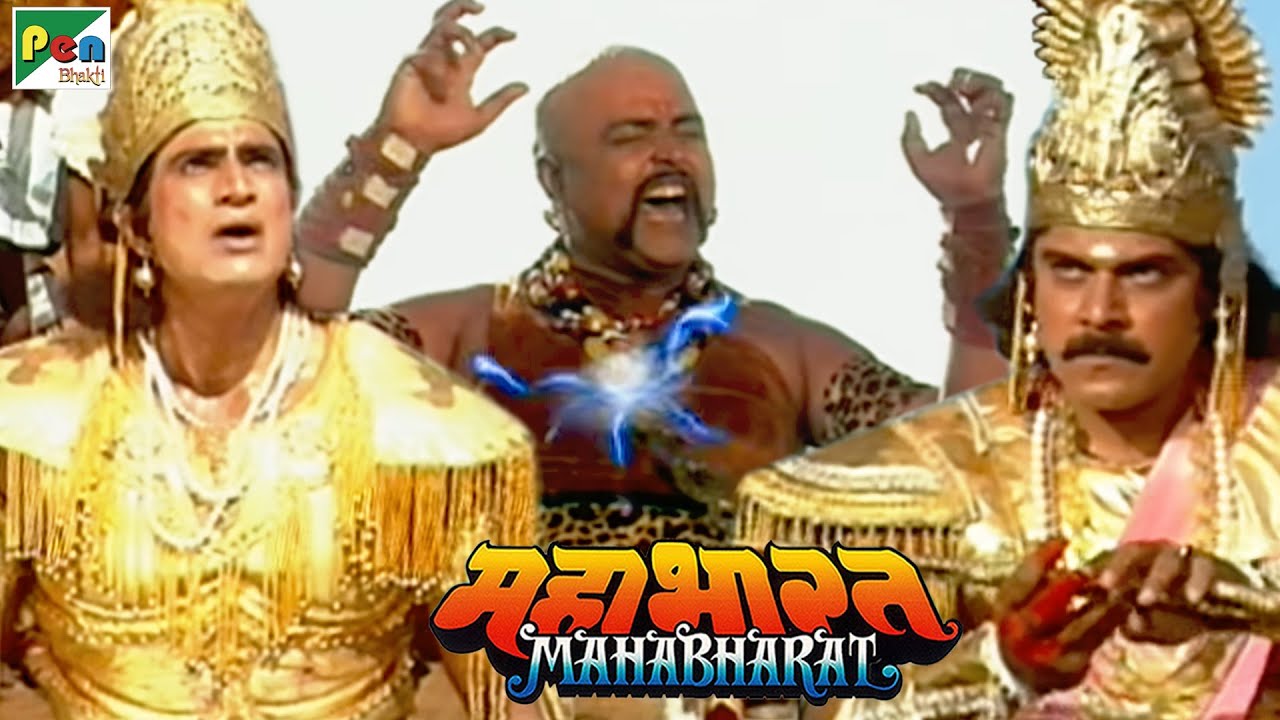 Another one of the most popular old Doordarshan serials based on a popular epic aired from 1988 to 1990. The show came second in popularity, just after Ramayan, and it too saw a rerun in 2020. 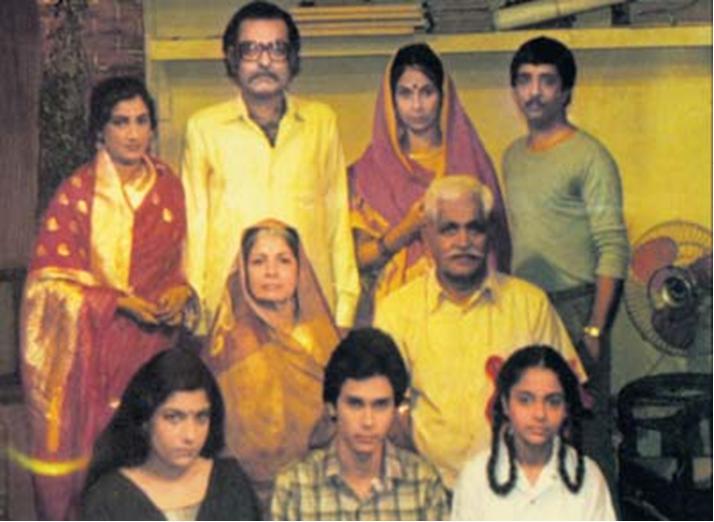 Hum Log was the first Indian television soap opera and also the first  Doordarshan drama serial in Hindi. It was telecasted in 1984 and followed a middle-class family in the 1980s and their life. It showed their highs and lows and tackled many social issues like caste harmony, dowry, and drug abuse. 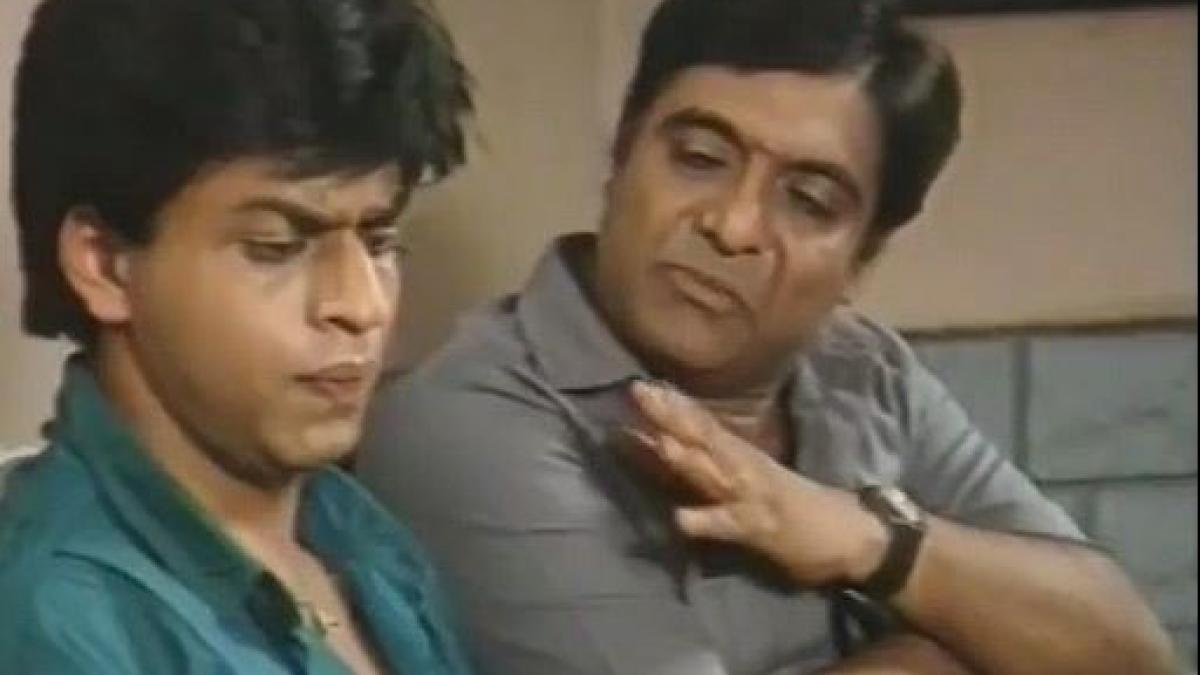 Aired in 1988, Wagle Ki Duniya was based on characters created by the famous late cartoonist R.K. Laxman. It covered the life of a “common man,” with the main character being a sales clerk in an MNC and the trials and tribulations he faced in life. Even Shahrukh Khan made a guest appearance in this one of the old Doordarshan serials. 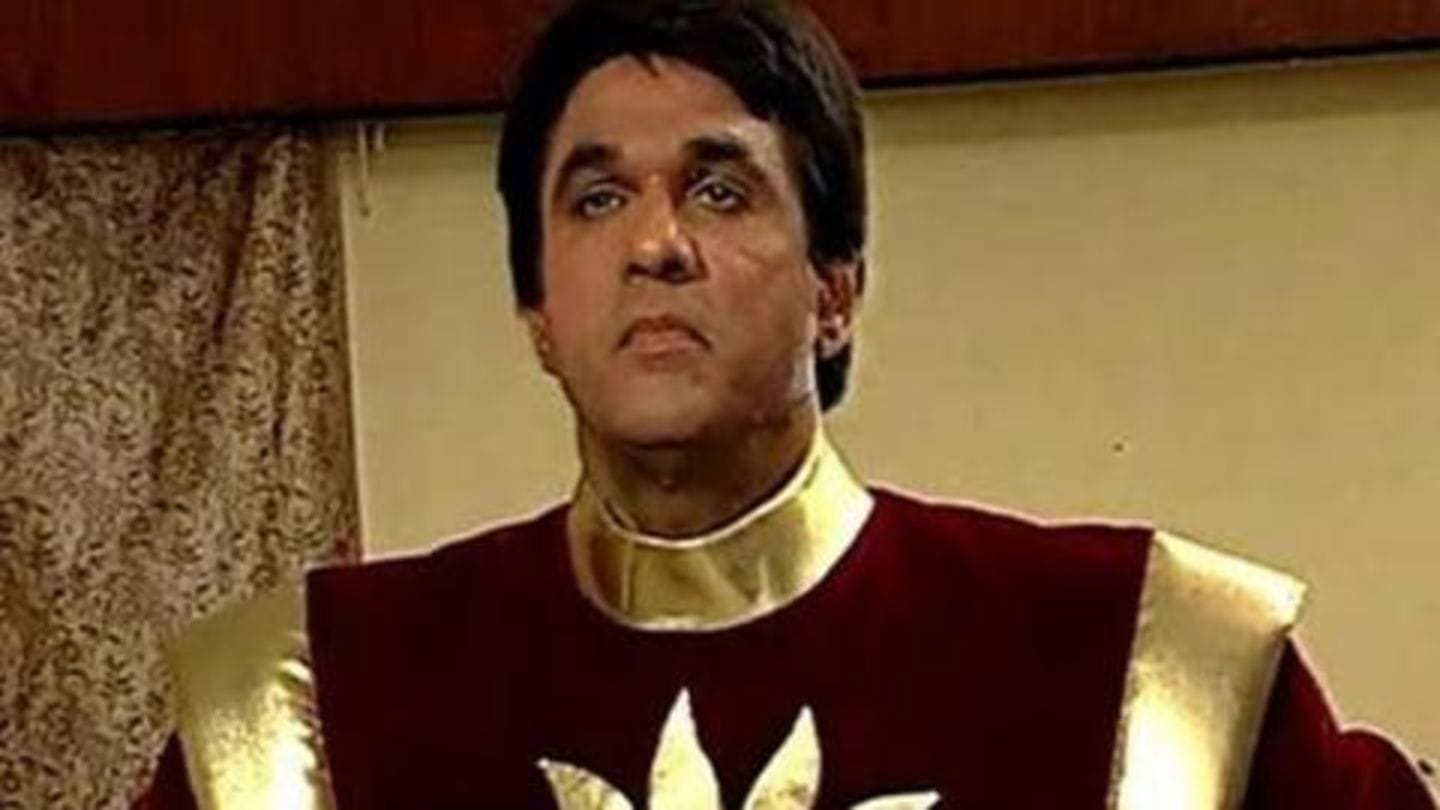 Shaktimaan had a long run and aired from 1997 to 2005. The show was meant for kids, and Shaktimaan can be regarded as the first Indian superhero. It was an exciting show which also imparted good morals.

Buniyaad, meaning foundation, was a Doordarshan serial that first aired in 1986. It dealt with the topic of the Partition of 1947. It showed the struggles during the partition and also the aftermath. Nowadays, it is reaired on DD Retro. 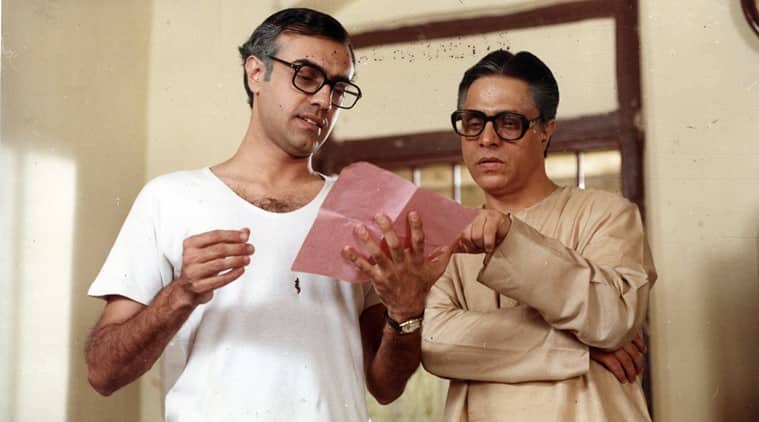 Aired from 1993 to 97, Byomkesh Bakshi was based on a brilliant detective from Kolkata called Byomkesh Bakshi. He is sometimes referred to as the Indian Sherlock Holmes, and the show follows him solving mysterious cases with his sidekick Ajit Kumar Banerjee.

Malgudi Days aired in 1986 and was based on the short story compilation of India’s celebrated author, R.K. Narayan. This one of the old Doordarshan serials was filmed in both English and Hindi and brought the South Indian small town to life on a bigger screen.

What were your favorite old Doordarshan serials? Share it with us in the comments.

Indian TV Shows That We Used To Eagerly Wait For