While Hollywood is serving the spookiness on a praise-worthy platter, we bring you back the fear vibes from the 1990s and 2000s that Indian television has presented to its audience. Stepping into nostalgia, we are about to go through Indian Horror Shows that frightened us to the core so much that we didn’t even step down from the bed or the couch after having a watch.

Indian Horror Shows That Spooked
The Shit Out Of Us 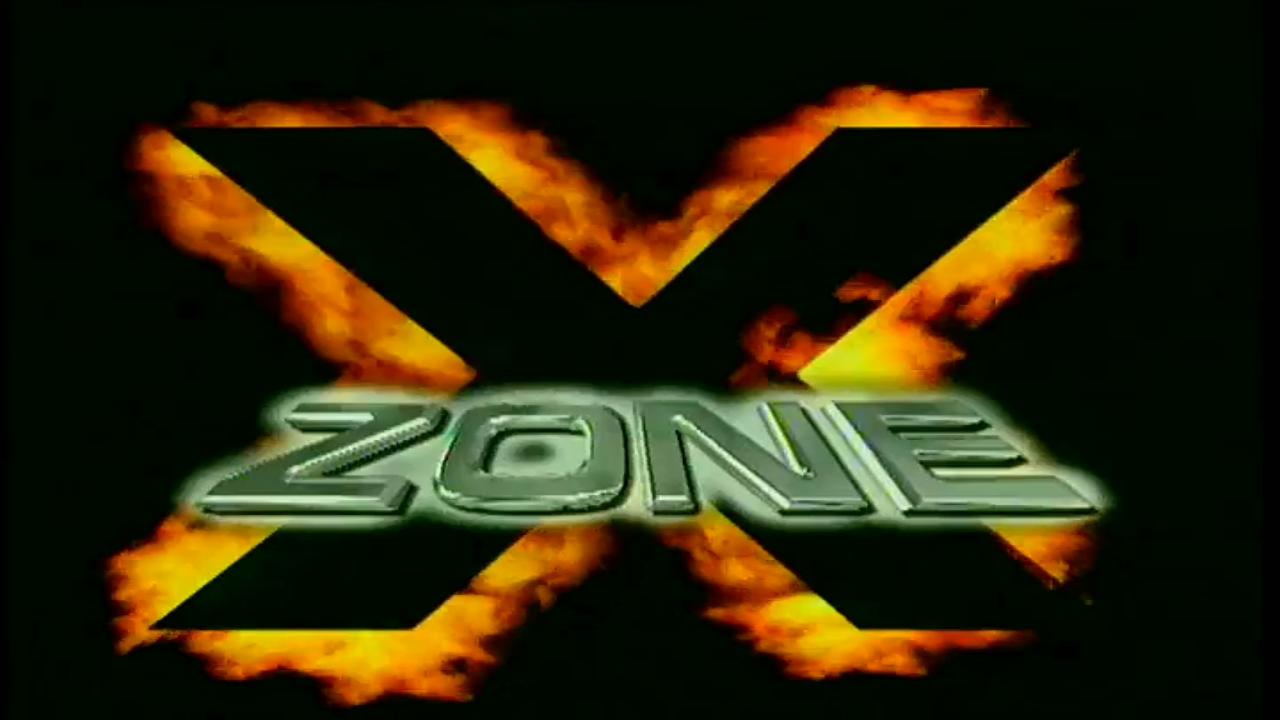 You can stream all episodes of the X Zone horror show on YouTube. It acquired cult status for its professional special effects at that time and its mature content with respect to its competitors. 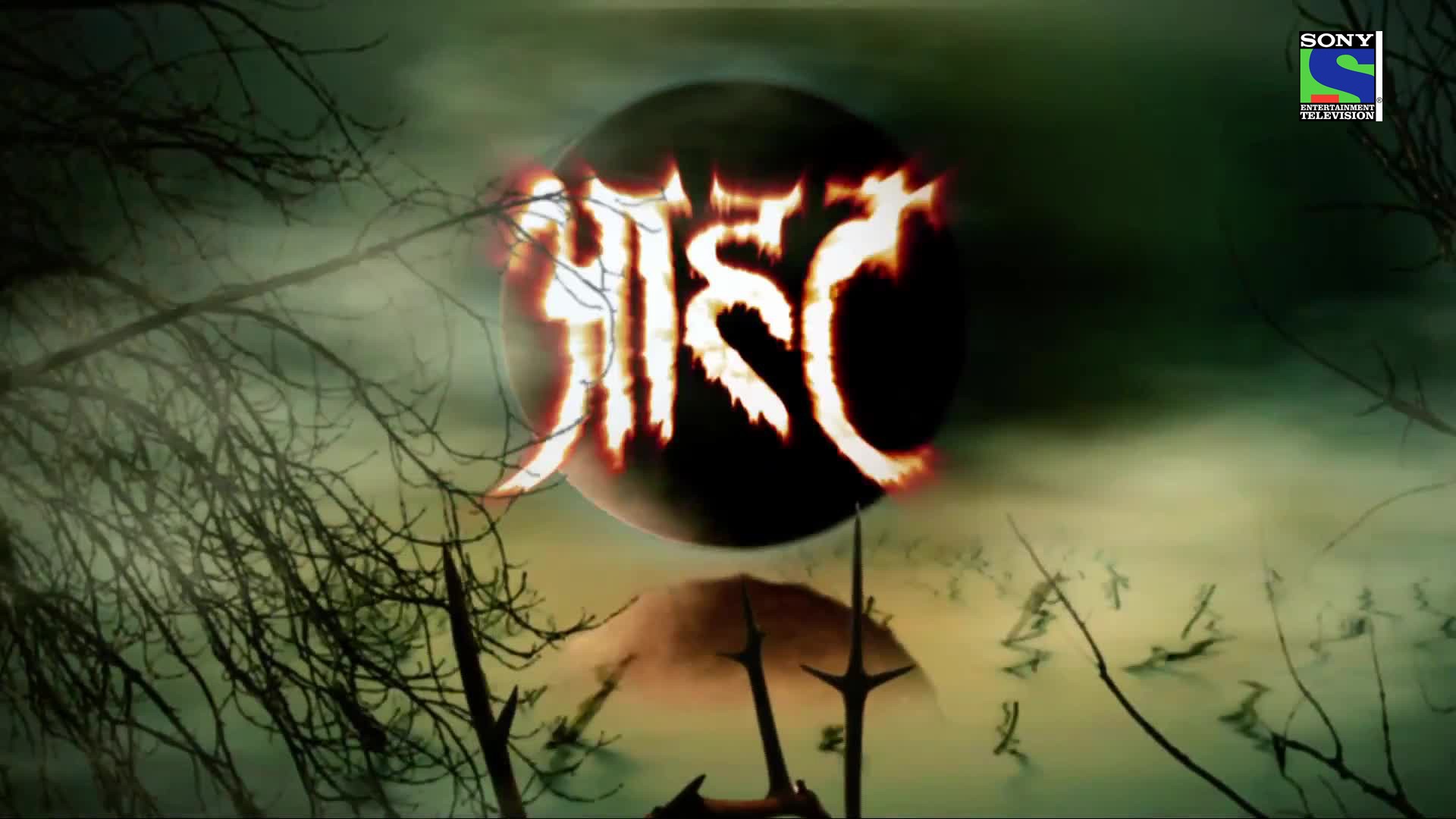 The intro music of Aahat is still so fresh, and it will remain in our minds forever. Amongst all the horror shows from that time, Aahat has a name that is spooky enough to instill horror in our souls. Stories in the different episodes of Aahat revolved around paranormal activities, supernatural elements, and frightening entities. Written by Yash and Sima Shridhar Raghavan, Aahat’s first episode aired on 5th October 1995. This horror show is available to stream on Sony Liv. 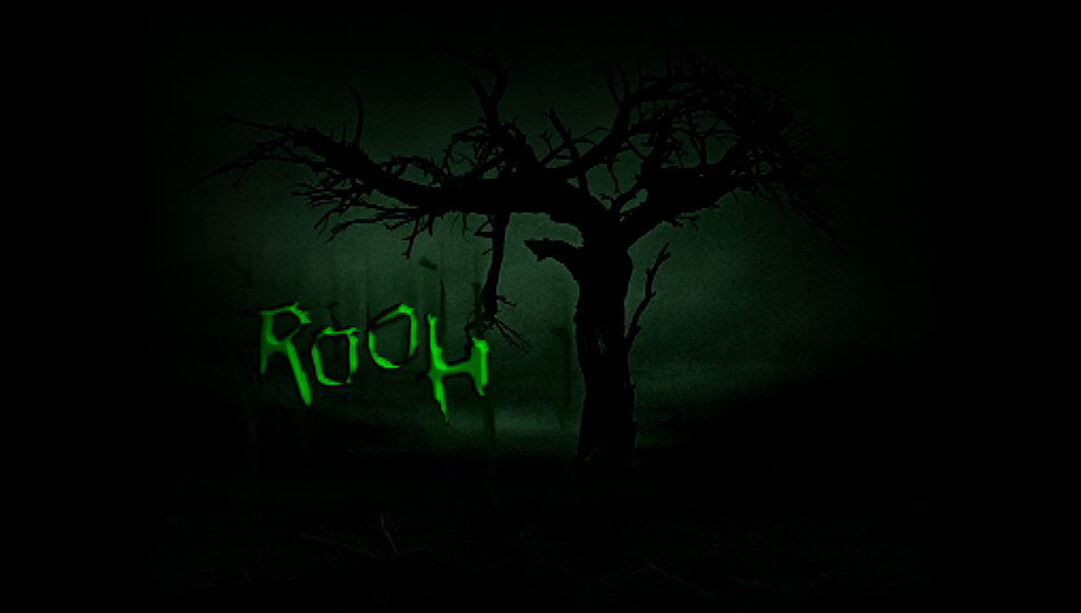 Zee TV really had a spooky team to finalize shows that will air on it. And Rooh is another horror show that aired on Zee TV from 6th November 200 to 6th August 2005. Every story of this spooky television show has a different story with a different cast. The stories included elements such as black magic, phantoms, ghosts, possessed objects, and witches. 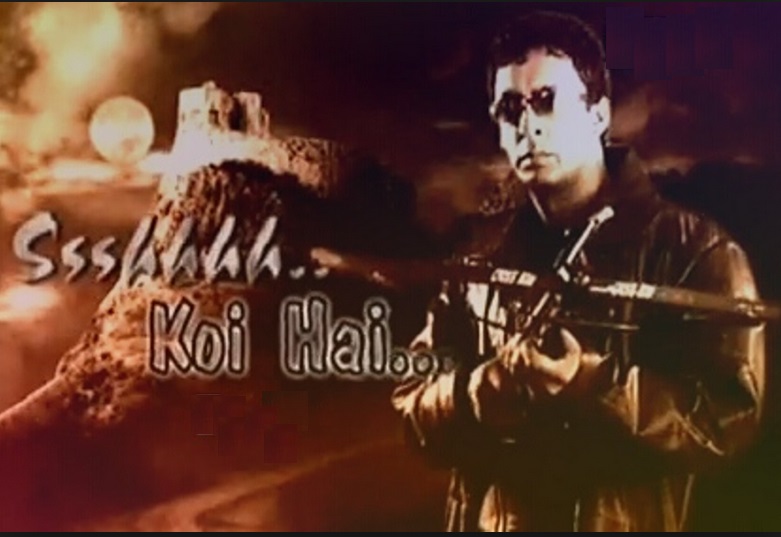 Created by Cinevistaas Limited and Contiloe Entertainment, Ssshhhh…Koi Hai was an Indian horror television series that ruled television from 27th July 2001 to 16th May 2010, including three seasons. Vikraal and Gabroo, the protagonists going on a ghost hunt, were the main characters throughout the series, and their chemistry gave a dose of humor to every horror story. The second and third seasons of the show were titled Ssshhh…Phir Koi Hai and Ssshhh…Phir Koi Hai 3. You can stream this nostalgia horror show on Disney+ Hotstar. We told you that Zee TV has a knack for serving some fear vibes to the audience through its choice of horror shows. Mano Ya Na Mano used to run on Zee TV in 1995. Directed by Rajesh Ranashinge, this horror television show projected stories pertaining to ancient beliefs, myths and supernatural elements.

You might not know, but Sunidhi Chauhan sang the theme song of this horror television series. Raat Hone Ko Hai was produced and directed by BP Singh, and it aired on Sahara One on 10 May 2004 and served 272 episodes of fear. Episodes of the Raat Hone Ko Hai included scary monsters created by special effects. The show didn’t succeed in gaining popularity and thus was wrapped up. 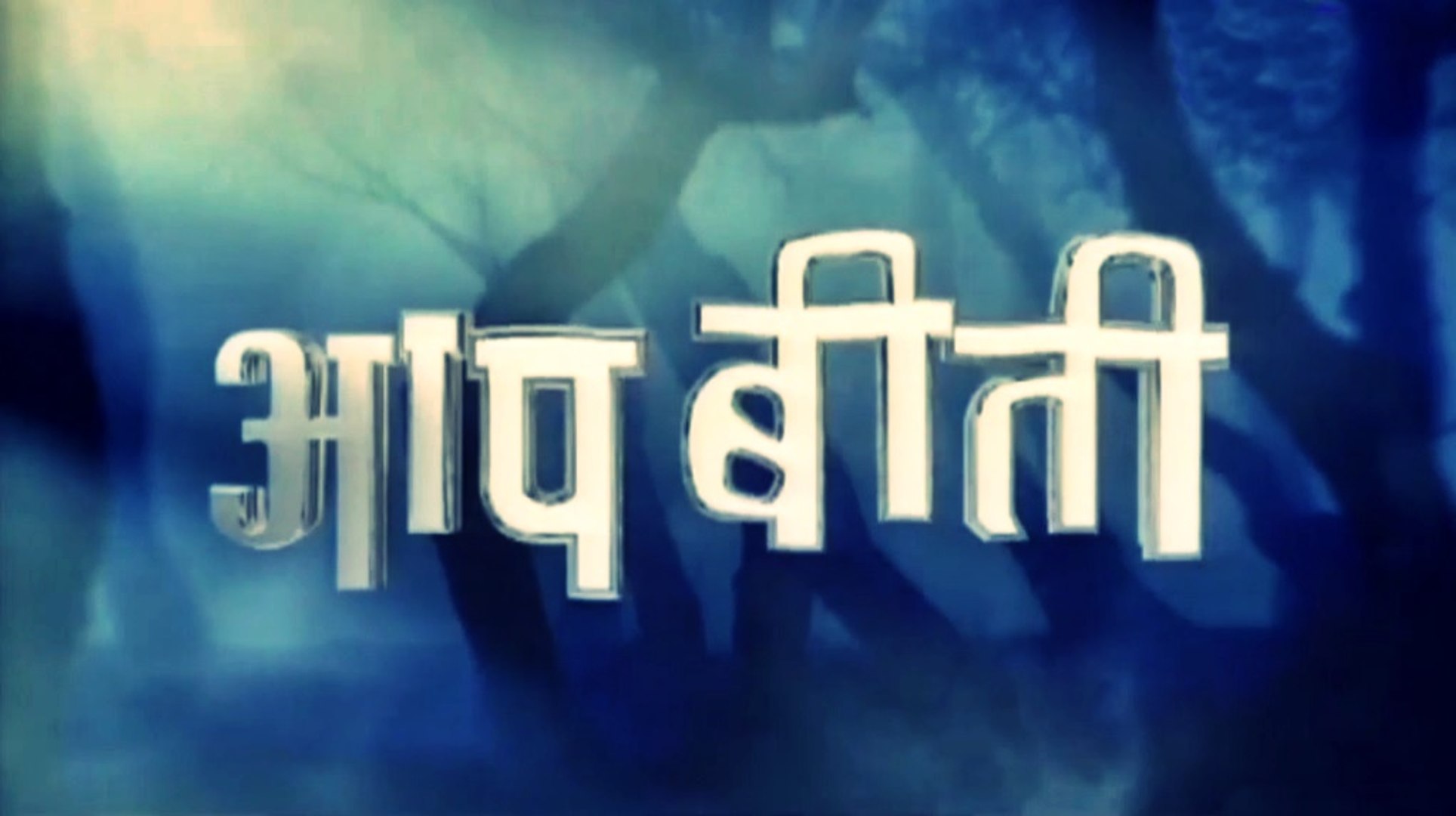 If records are believed, Aap Beeti portrayed factual stories of paranormal activities and unexpected happenings based on mysterious real-life stories. Ghosts of loved ones telling people about the reason for their death and seeking revenge through them was one of the main storylines. Directed by Ravi Chopra and produced by B.R. Films, Aap Beeti was aired on Doordarshan National in 2001. Aap Beeti & Doorshan: Perfect Nostalgia Horror Vibes!

It’s the showstopper for the article! With an IMDB rating of 8.1, Zee Horror Show is still ruling in its genre, and no other Indian television horror show has been able to defeat it yet. The first episode was named ‘Aatma’, and it aired on Zee TV in 1993. As per its time, the show had a decent take on the Ghosts, and every episode brought along a new story with it.

“We watched a few episodes to write this up, and we think table ke niche koi hai.”

Tell us which Indian horror show was the most BHOOTIYA?