Here’s the weekly roundup of some of the biggest news stories from India and around the world. 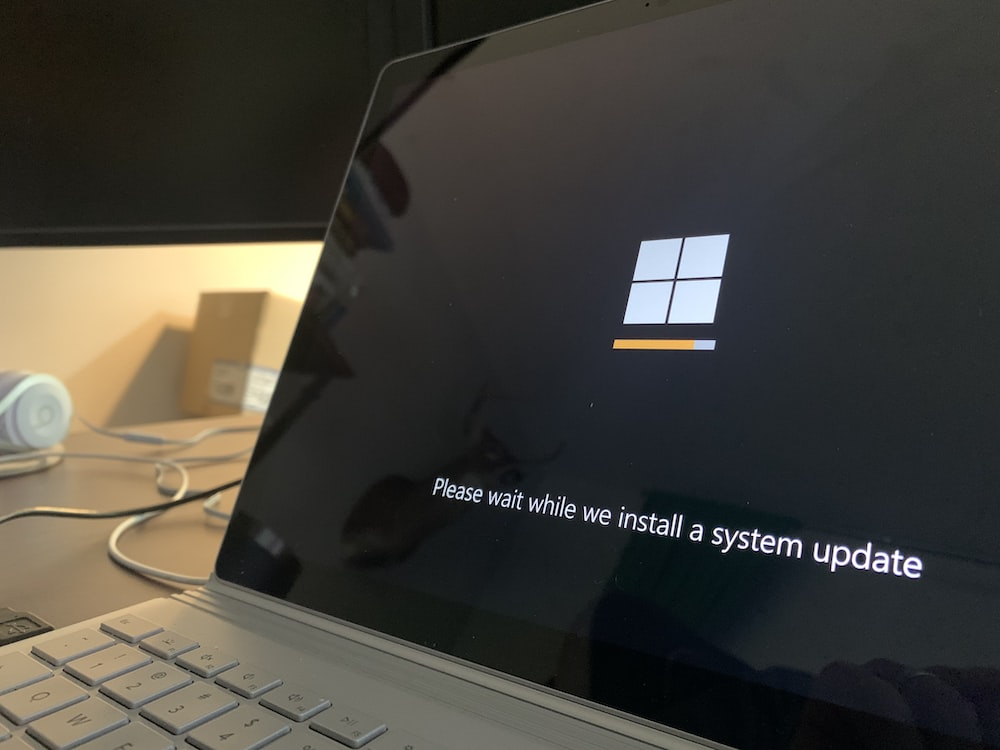 Last week, Microsoft’s CEO Satya Nadella announced that the new version of Windows would be unveiled on June 24, 2021. He emphasized that it will bring enhancements for software developers and creators. As the date is nearing, the world will find out ‘What’s Next for Windows?’ soon. The new version will be quality-focused, and various new features will be introduced.

The filming for the Tom Cruise-starrer, which was being shot in Britain, has been put on hold as people working on the movie tested positive for Covid-19. It is unclear how many people have been affected, but Paramount Pictures, in a statement, has said that all those involved will be self-isolating. The filming is supposed to resume from June 14. 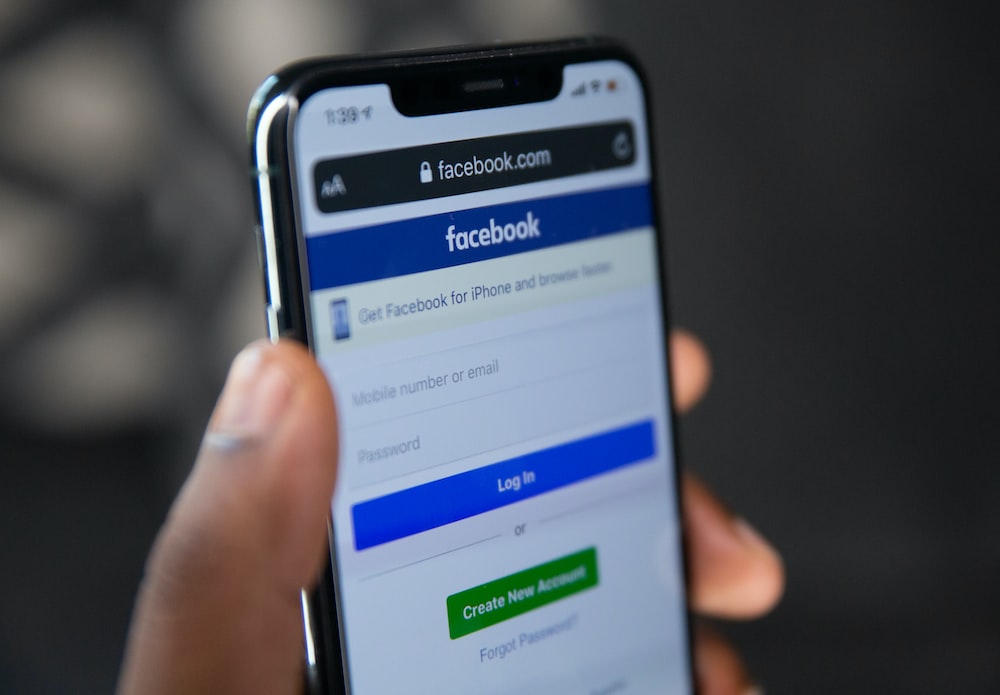 Facebook ruled on Friday that the former-US President’s account will remain suspended until at least 2023 after its independent oversight board stated it was wrong to make the ban indefinite. The suspension came after a mob of Trump supporters stormed the US Capitol during the presidential elections. As a result, social media companies removed him from their platforms, accusing him of inciting the riot. Despite halted aggression between Hamas and Israel, tension simmers in many areas of the region. In cities such as Haifa, Lod, Jaffa, where Arabs and Jews live together, people continue to face the repercussions of the violence that supposedly ended two weeks ago. Vandalism, lynching, and violent clashes between different ethnicities seem to have become the norm.

Vaccine Inequity on the Rise, Rural India Falls Behind

While death is ravaging the country due to the second wave of the pandemic, people are rushing to get vaccinated, only to their dismay. There’s a demand-supply mismatch, and rural areas of India are falling behind in the race. Smaller hospitals aren’t able to procure vaccines easily. Deprivation of equal Internet access and hesitancy has led to vaccine inequity in villages.

Indian Navy Ramps up Its Power by Greenlighting Six Submarines The Ministry of Defence (MoD.) has approved Rs. 43,000 projects to build six submarines with state-of-the-art technology. This mega-project will witness a collaboration between domestic and foreign defense manufacturers to mitigate import dependence. These submarines fall under the Government’s “strategic partnership” model to ramp up India’s underwater fleet and compete with China.

Tired of Coronavirus? Bird Flu has marked its entry in China. The 1st human case of bird flu infection(H10N3 strain) was detected in China’s Jiangsu province. China’s National Health Commission has reported this. The Chinese Government further added that the risk of human spread is low. However, the global community is worried about constantly rising health concerns.

The Government, on Tuesday, announced its decision to cancel CBSE grade 12 board exams. In a subsequent decision on Friday, CBSE announced a 13-person committee to determine a well-defined objective criterion to assess the Class 12 students. CBSE Secretary Anurag Tripathy said the results for the same should be out by August.