Estimate Technical Guruji Net Worth In 2021 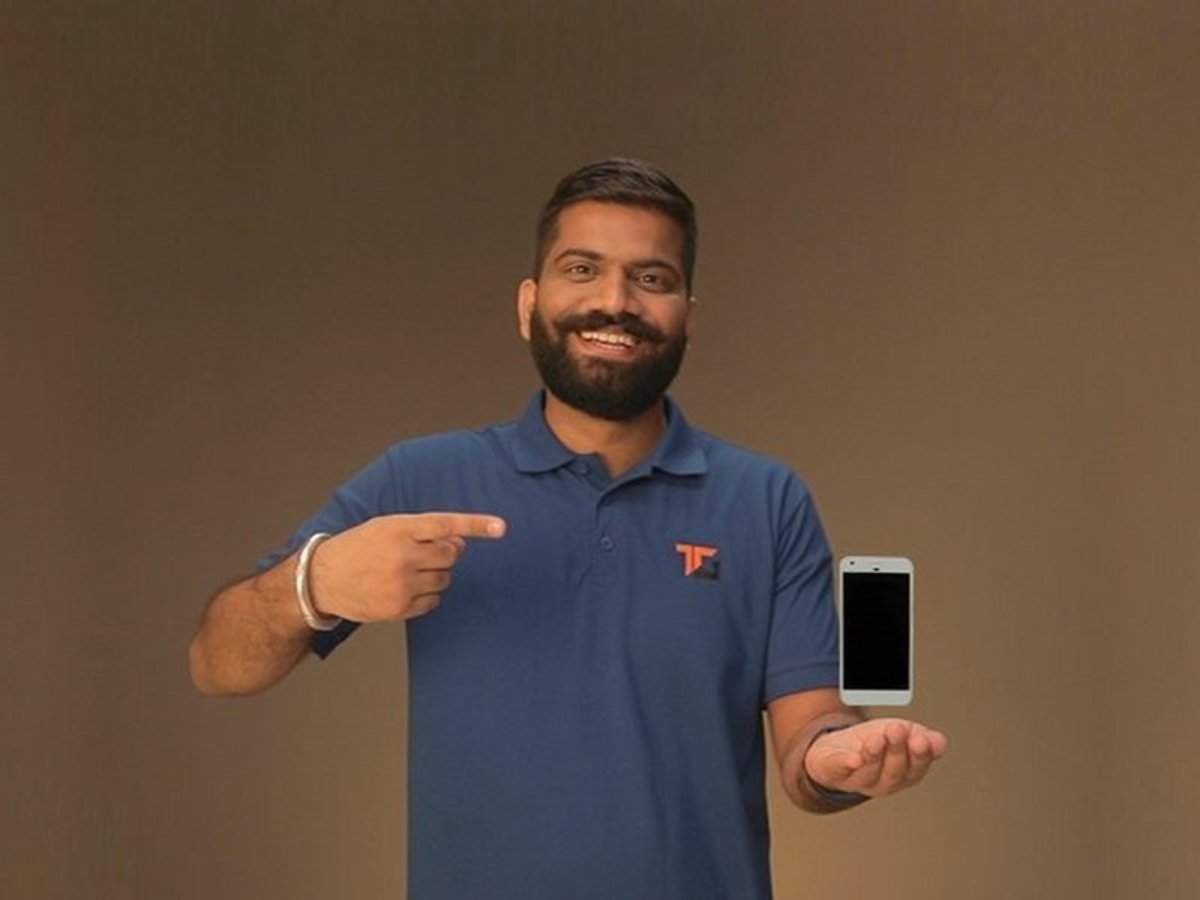 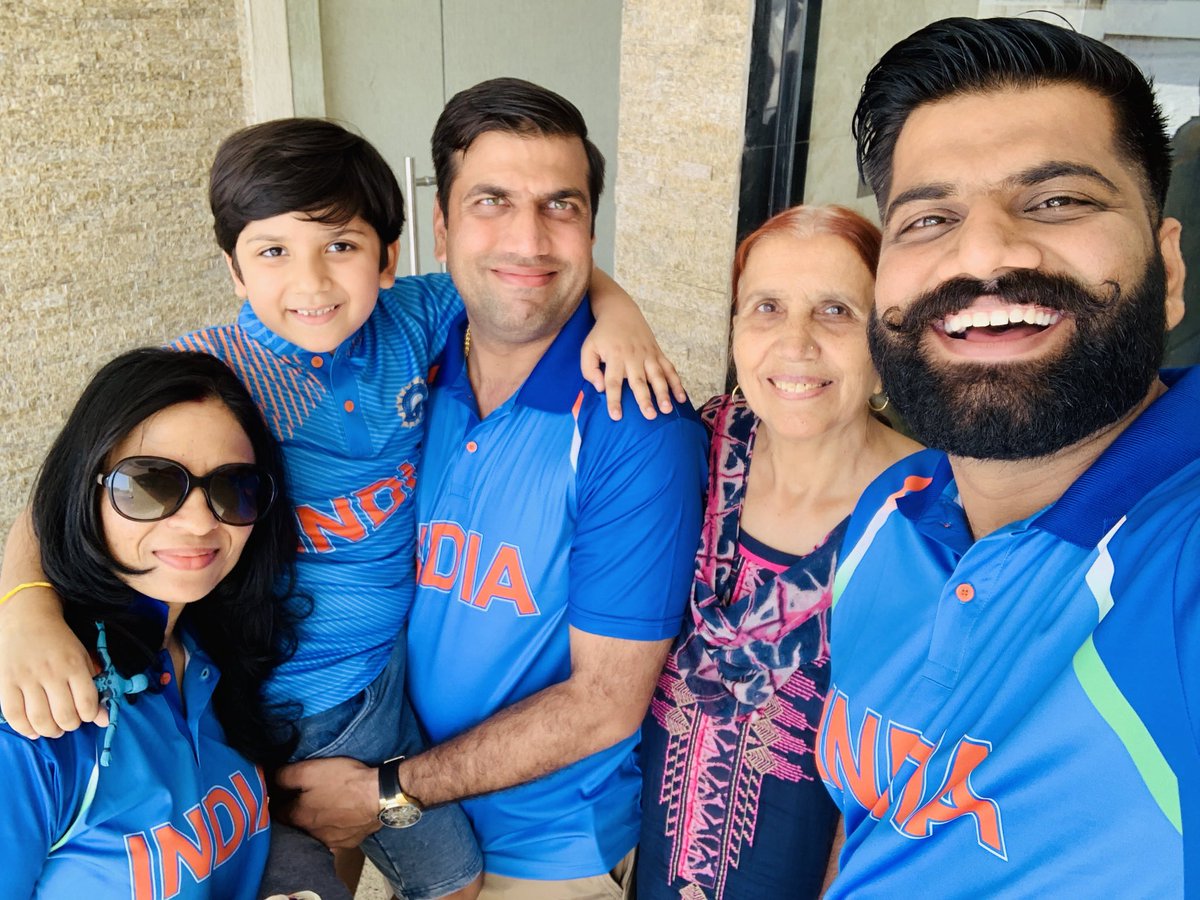 Forbes India’s 30 under 30 list includes him. Choudhary was born on May 7, 1991, in Ajmer, Rajasthan. He attended a Kendriya Vidyalaya School in New Delhi, India. 2012 saw him move to Dubai in pursuit of a degree in microelectronics at BITS Pilani’s campus in the United Arab Emirates. In Dubai, he received a certification from the Dubai Police to work with security systems, but he also started a YouTube channel in addition to his professional endeavors. 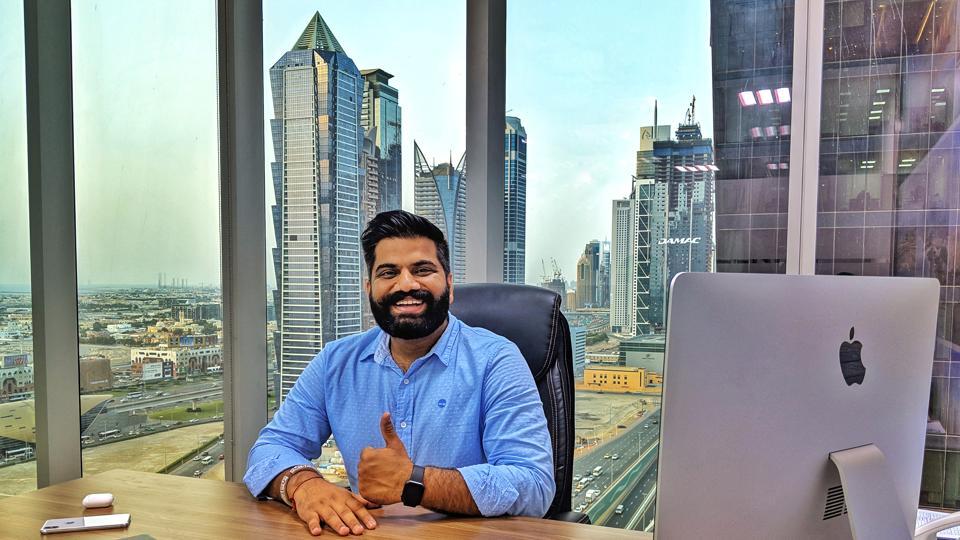 On his Technical Guruji YouTube channel, Chaudhary posts advice and product reviews. When his first channel took off, Chaudhary decided to create another channel, Gaurav Chaudhary, where he would post videos about his personal life.

During YouTube Rewind 2018 and 2019, Chaudhary took part in various activities.