A remote village serves as the locale for the Betaal web series, more appropriately offering the battleground between the East India Company officer Lt. Col John Lynedoch and his battalion of the zombie redcoats from the Indian Rebellion of 1857 and the fictional CIPD force.

The most striking thing about this series is its focus on the particularized genre. While comedies, tragedies, and romances might interest some, the others choose to be willingly baffled and dreaded by scenes and episodes of horror, myths, dread, and thrill.

The sphere of horror and dread is an end and means in itself. Terror and danger provide scope for the development of the plot, and the thrill that follows paves the path to either an unbelievable resolution or leaves the audience in a state of perplexity. 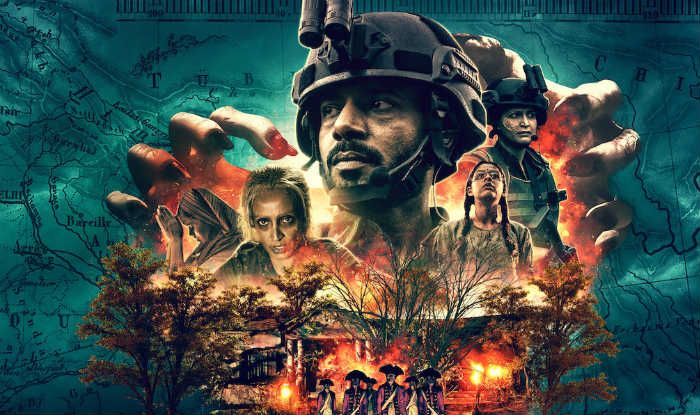 Often, the concluding scenes offer nothing at all, and the audience is left dumbstruck with a question that haunts them all through. Thus, the Betaal web series serves as a perfect fit for those who remain perpetually inclined to such a genre.

Written and directed by Patrick Graham and co-directed by Nikhil Mahajan, the Betaal web series streaming on the platform of Netflix has become the second most thrilling collaboration between the production house and Netflix.

The series stars the very popular Vineet Kumar Singh and Aahana Kumra on the significantly essential roles on Netflix.

Produced by Blumhouse Productions and Red Chilies Entertainment, the Betaal web series received appreciation for its spectacular performances and dynamic use of mythology and zombies.

However, the Betaal web series failed to achieve an overall positive review in general due to its lack of proper editing and sufficient addition of thrill to the flow of the plot. In all, the reviews stand to be negative with several scopes for betterment. Four very famous and thrilling episodes of the Betaal Web Series are named as follows:

2. Written by Patrick Mahajan and Suhani Kanwar and directed by Patrick Graham and Nikhil Mahajan, the second episode is titled ‘The Barracks,’ originally released on 24 May 2020. 3. The third episode has been titled ‘The Battle’ that serves as the climax to the Betaal web series. This episode was originally released on 24 May. 2020. Patrick Graham and Suhani Kunwar wrote it. Likewise, it has been directed by Patrick Graham and Nikhil Mahajan.

Netflix has provided this production with a series order that was declared on 15 June 2019. Written and directed by Patrick Graham, Nikhil Mahajan has co-directed and aptly co-written by Suhani Kunwar.

Parag Mehta has done the casting. Produced by Red Chilies Entertainment, the shooting schedule for the series was wrapped up by August 2019. 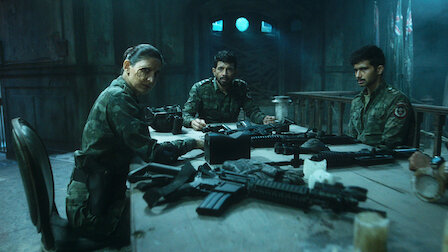 Rahul Desai from the Film Companion stated that “Betaal, for much of its four episodes, is a brilliant homegrown spoof on the zombie-folk horror genre.

The zombies are utterly useless, spending their time knocking on closed doors and being butter-fingered flesh eaters.”

The Betaal season 2 series will, thus, reveal the next story and whatever is to follow season 1 of the web series. The cast might as well repeat itself. The cast will, therefore, be as follows:

The series is going to reach the zenith of dread and suspense in the upcoming Betaal season 2. Not only will there occur noticeable and positive progress in the extent of the horrifying climax and terrorizing plot sequence, but at the same time, there will take place a powerful action with regards to the storyline.

The readers will be awestruck and heavily wrapped up by interest as they journey through the entire course of the events, along with the stars and the performers. As every episode unravels, a new layer of curiosity and interest on the part of the audience will also unveil the true colors.