As one rightly claims, time changes situations and circumstances mostly for the better and towards the better.

Earlier, right in the initial phase of all that Netflix was about, kids, elders, and all the age groups spent a major part of their schedule doing nothing and thus, adapting to the platform of watching shows on Netflix.

However, with time and changing perspectives of every individual, the platform soon turned out and transformed itself to the good. spending a greater period over Netflix was considered as the most energy-saving and laziest method of parenting.

It has turned out to be the most disappointing alternative for the other ‘valuable’ forms of education, entertainment, and the like.

Likewise, the best family shows on Netflix have done a great deal in bringing about a positive change in the attitude of the public in general, if at all, a change for the better.

It functions as this sort of very safe space where speaking a little out of track would not harm. The secrets, the comfort, and most importantly, the trust remains intact, unharmed, and untainted. And the best family shows on Netflix do a great deal in molding, building, and developing this trust and safe space.

A few best family shows on Netflix: Let us see what they have in store for us!

The primary character Robin is raised by an affectionate and considerate family of mice after being fortuitously dumped into a rubbish roll of waste, like an egg, in the very initial phase of its life.

As she evolves and grows up, she realizes and comes to terms with her differences- in looks, attitudes, and behavioral patterns. She gets desperate to set off on the heist and to end all such heists to finally prove to her family of mice that she too, can become a very responsible and appropriate mouse as well.

This leads to nothing fruitful except that she ends up on the note of discovering who she actually is in reality.

Therefore, this classic from the Aardman Studios is a fun show to watch with your families to spend quality time with them.

The drama, the fun, and the adventures of this little ‘want-to-be mouse serve for one of the best family shows on Netflix.

Karma’s World (U): Come discover why it is one of the best family shows on Netflix!

This show, as the best Family show on Netflix, is about an aspiring musical artist and rapper with humongous talent in the field of music and an even greater heart, Karma Grant.

She pours her entire sense of being and the soul in totality into songwriting and her forte of music as a courageous, resilient, smart, and empathetic being.

She engages greatly with the whip-smart rhyming patterns along with her signature scent of passion, love, empathy, and sense of humor that she can never dismantle. 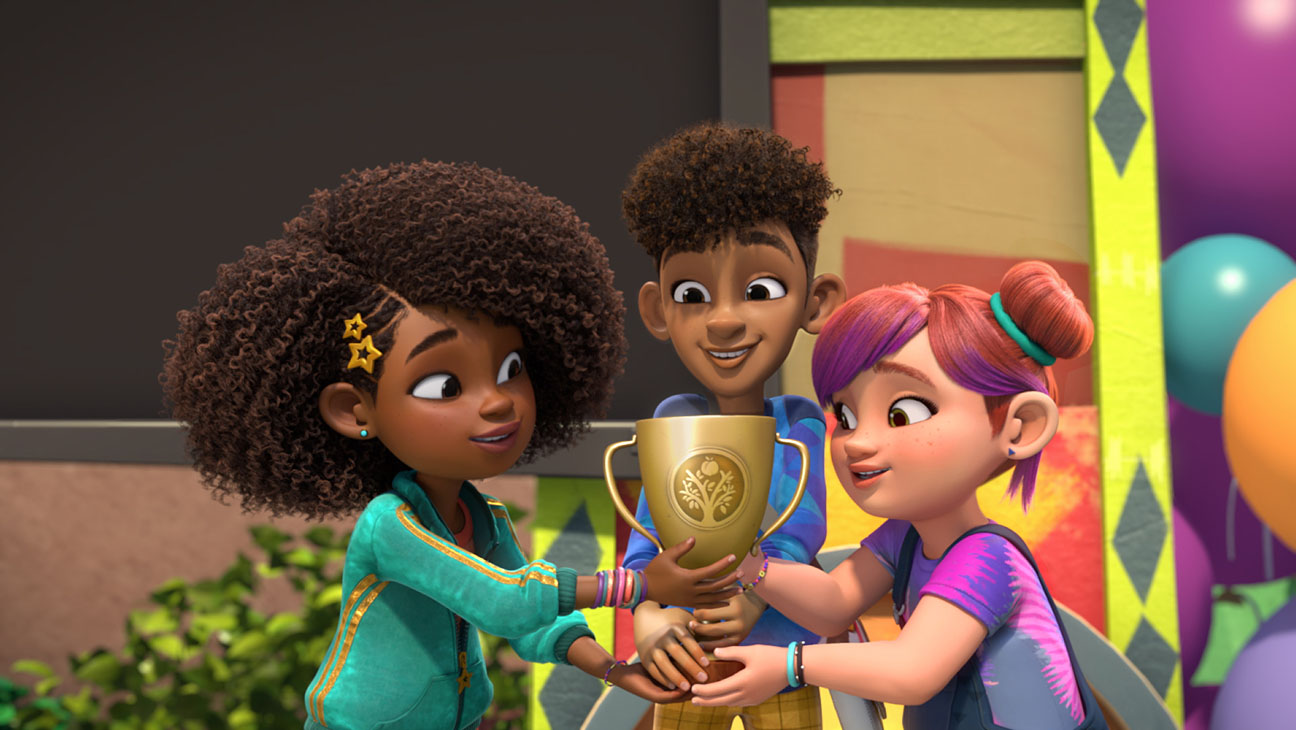 In the course of the series, Kama solely attempts to grasp the immense healing power, the emotions, and incredible power in entirety the sense of music, its words, the rhyme, and the lyric can contain within them.

Her aim is not just to inspire the public and gain fame through her magnanimous sense of artistic ability in the genre of music and the like but to alter the public’s, minds and hearts and change the world with the power in all.

With such an inspiring and life-changing message to offer, this is a fitness watch with the family, indeed, the best family show on Netflix!

The afterlife of the Party (PG):

Victoria Justice, a social butterfly with the only urge to socialize, interact and communicate, unfortunately, witnesses the greatest party foul of the times- to be dying during her birthday week!

Surprisingly to her utter astonishment, she is luckily offered another golden opportunity to correct her grave mistakes and wrongs committed on Earth by re-establishing her lost connections with her 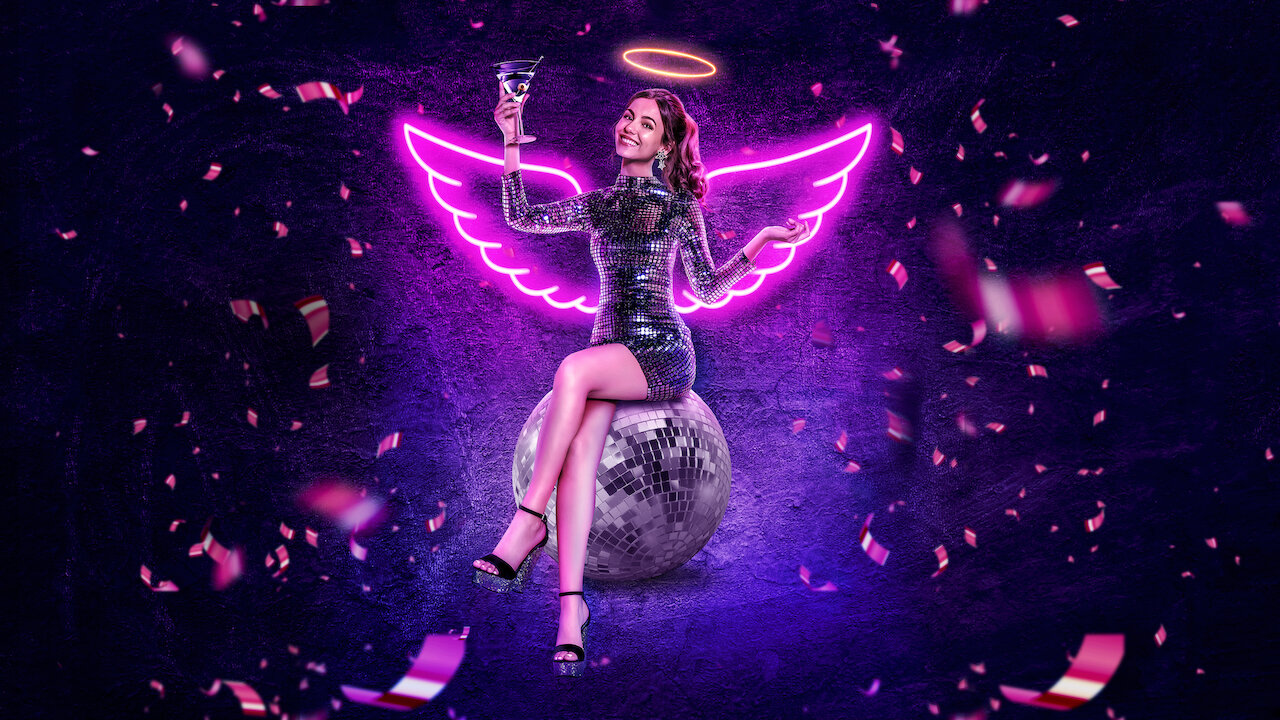 loved and close ones and proving herself worthy enough to get hold and position into the huge VIP room in the sky.

The primary motive of the series, the motto of reconnecting with loved ones, serves as the most essential value it has to offer. It is appropriately the best family show on Netflix for the most precious message it offers!

The story of Centaurworld captures a warhorse, transported from her embattled world to a strange landscape inhabited by weirdly silly, singing centaurs of all sorts of species, shapes, and size differences. 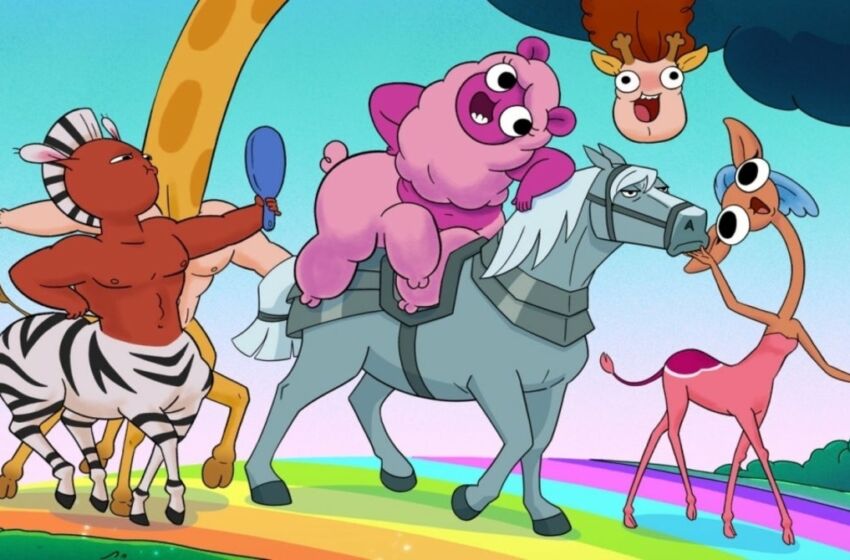 She befriends a group of these very magical creatures and steps ahead upon a journey that will examine her abilities, patience, and capabilities to an extent that no battle has ever tested her with.

This is all a result of her desperation to return home. Indeed, it is one of the best family shows on Netflix that every one of you should give a watch to!

Welcome to the Family Netflix: What’s in store?!

Welcome to the Family is a Catalan-diction dramedy television series that ran for some time, between 2009 to 2010.

Produced by Television de Catalunya and created by Pau Frexias and Ivan Mercade, it is centered around a dysfunctional and mixed family structure. 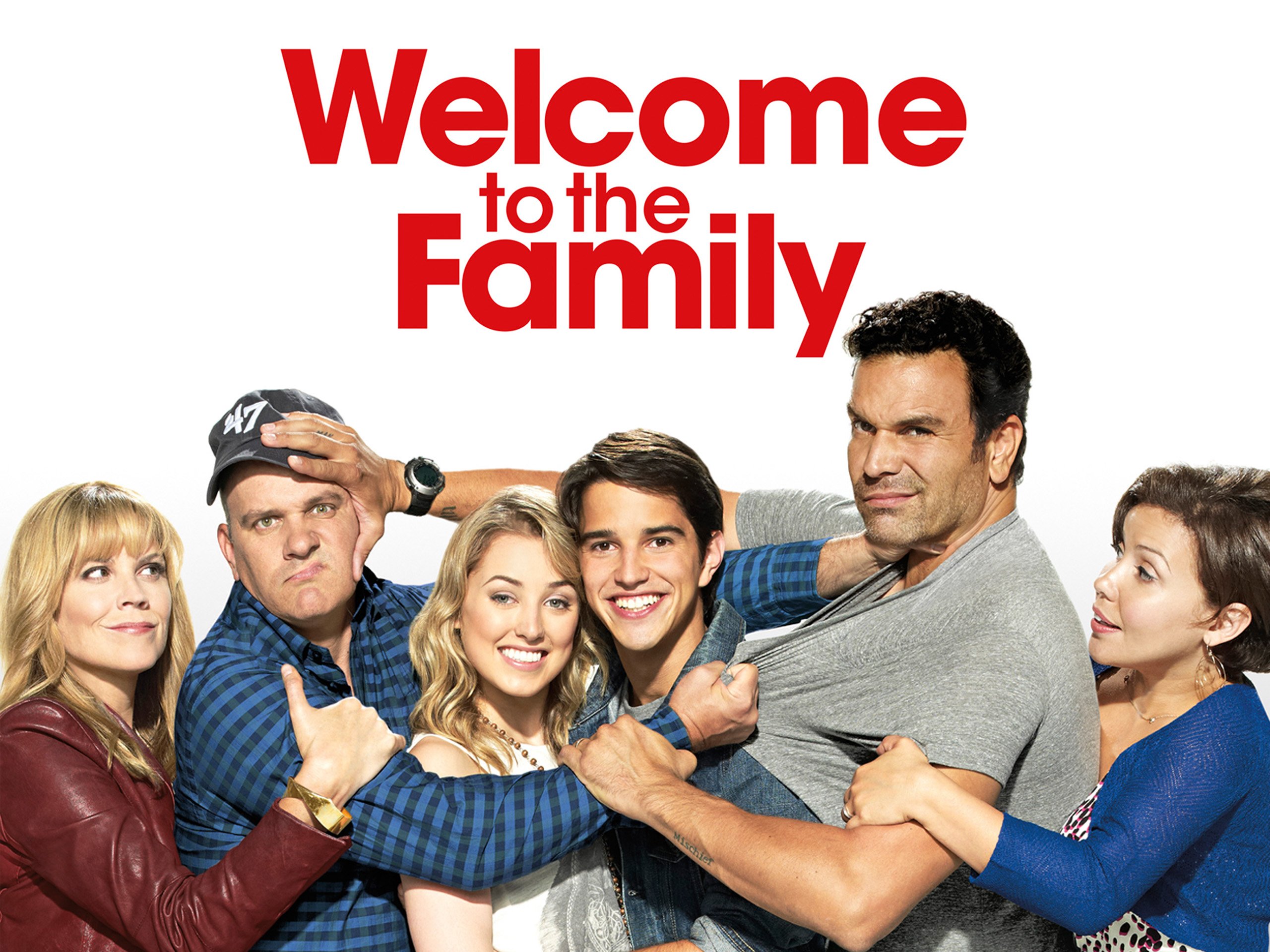 It is true how a family plays the most crucial and delicate role in a child’s life or maybe in the life of every other grown-up as well.

However, it is also true how every family is subject to the harsh truth of existence- the dysfunctional family structures do not evolve in a single day or due to a single argumentative fight in the family,

but from a span of cruel phases that affects the family in entirety and the young minds in particular, It not only affects but ruins minds and the entire concept of togetherness and love in a family set-up in general.

Love, affection, understanding, unity, and patience are factors in the building of a family, whether good or bad, happy or sad. It is what makes up a family along with the inhabitants and their will to be a family-to-be happy, together.

Welcome to the Family Netflix highlights all that a family has in store- from the fights to the understanding, from being together to its dysfunctional state.

The series encapsulates the negatives of a familial structure to highlight the positives and all that is needed to build a family in front of the public.

The first season of Welcome to the Family Netflix streamed on Catalan broadcaster TV3 on 22 January 2018.

The second and the last season premiered on a similar channel, TV3, on 14 January 2019, ending in April that year. Fortunately, the first season is available on Netflix as well.

However, Welcome to the Family has also been criticized for its dark comedy tones and the art of its characterization, though appreciated for other valuable performances also. For instance, Ramo’s character, Victoria became famous within Spain and she won the Best Actress Award for the position.

The cast of Welcome to the Family: About Welcome to the Family Netflix, Spearman congratulates Netflix for picking up the show as it contributes to “telling international stories from places Americans don’t consider”;

Jonathon Wilson of Ready Steady Cut says that it is “another solid piece of overseas programming” to be picked up by Netflix, giving it 3.5 out of 5 stars.

For the English version, Wilson writes that “[u]nless you’re militantly opposed to reading your television, subtitles are the route you should take”, with Raimondi noting in his negative review that “the dub in Spanish doesn’t help”.

Families tend to have a unique set of dynamics that tend to affect others living around us and trying to make out the meaning of every action and thus seeing the world also through that perspective.

Not just in this 21st century but different families have different perspectives of living in the society where they prefer that others appreciate them.

Families always play a huge role in society. There is not a single family that is considered to be perfect in this imperfect world where everyone is trying to establish their legacy, that begins with their family and leads them to insinuate their own places in the world.

When the truth is among us there are many dysfunctional families who try their best to fix things in their own way but it never seems like anything is enough to get over the fantasy of perfection in a family.

What is a perfect family? The one that eats together and has fun together? Or the one that keeps balance among everyone even when they don’t appreciate each other personally but just to put a facade in front of the society to be seen well?

It is often seen that honesty in a family no matter how brutal it looks to everyone is the only that helps them to stick together in times of need.

But in certain cases, it is also visible that there is a certain lack of compatibility with who we live because sometimes we as human beings are unable to express ourselves properly and also the most important factor is about overthinking where ones try to assume things and thus getting more self-conscious and losing precious time.

It is often our own ego that makes us more delusional about certain situations when we only believe in what we see or hear.

But like in every other family we all try to believe in someone that might always be there in times of our need even when we might have exhausted them with our perspectives.

Families are not supposed to be a burden or a means to a prosperous end. It is something that we should all live for to cherish the right moments and empathize with the moments that we get wrong.

We often tend to break ourselves from the chain of being considered a subordinate in our family when we assume to be capable of doing something greater.

The fact about open communication is that it helps to create a healthy environment for everyone to live in but most of the people feed on their own inability to adjust themselves in the society from which they lack confidence and support stirring more trouble for everyone around them by wanting to ‘fix’ things in life.

Therefore, indeed Welcome to the Family Netflix captures every strand of reality and emerges as an appropriate family show, worth watching for all.