List Of Popular Millennial Slang Words Here we have covered & How you can connect with a new millennial, so let’s get started😍 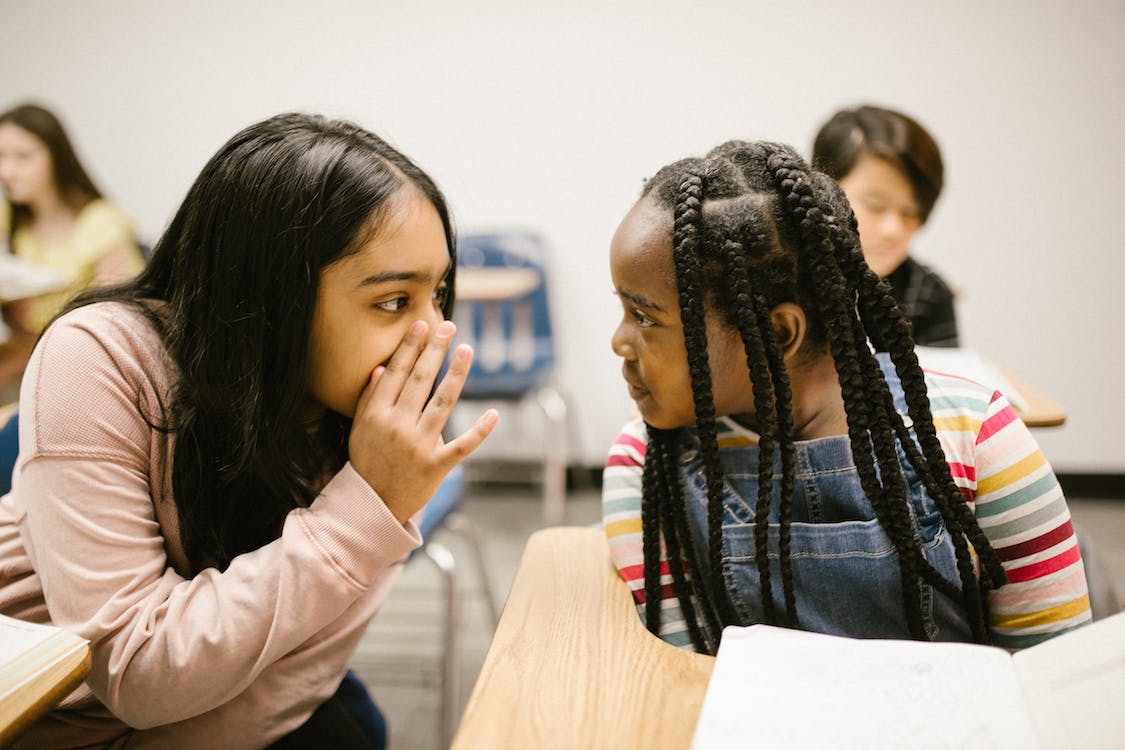 One of the most common and popular words in the millennial dictionary is Tea. We love Tea – spilling the Tea, having the Tea, or being a part of the Tea. Tea, in normal vocabulary, would mean gossip. So when you hang with your gang, go on and ‘spill the tea.’ 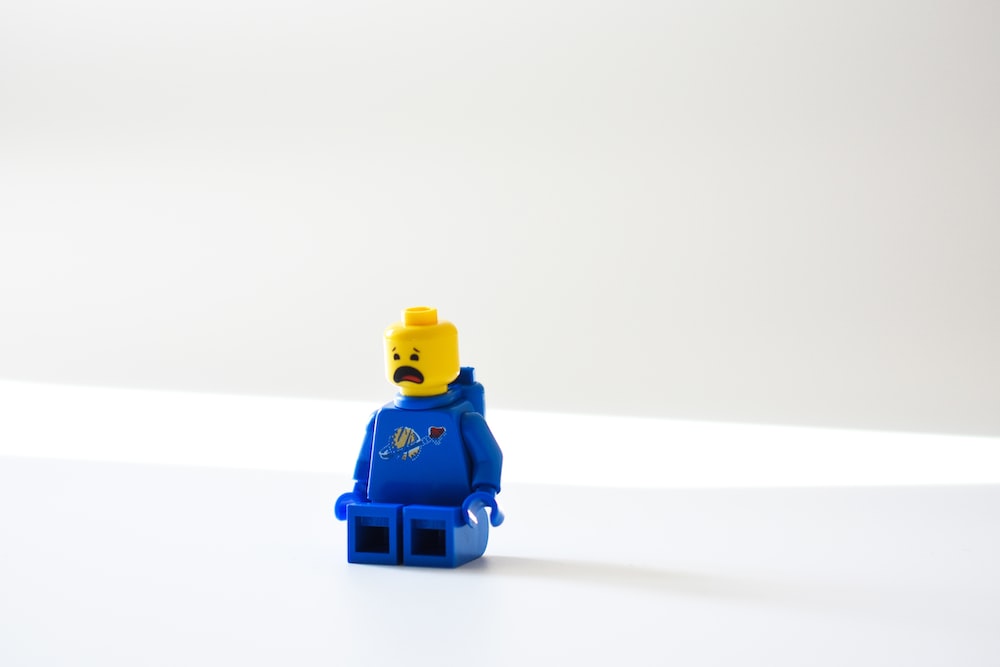 These words come from the famous 90s hip-hop time, while the real roots lie in Old English. The term shooketh became even more popular in 2017 when a comedian used it publicly. So if you are shaken up negatively, feel free to use them. After all, 2020 has given us so many opportunities to be shooketh!! 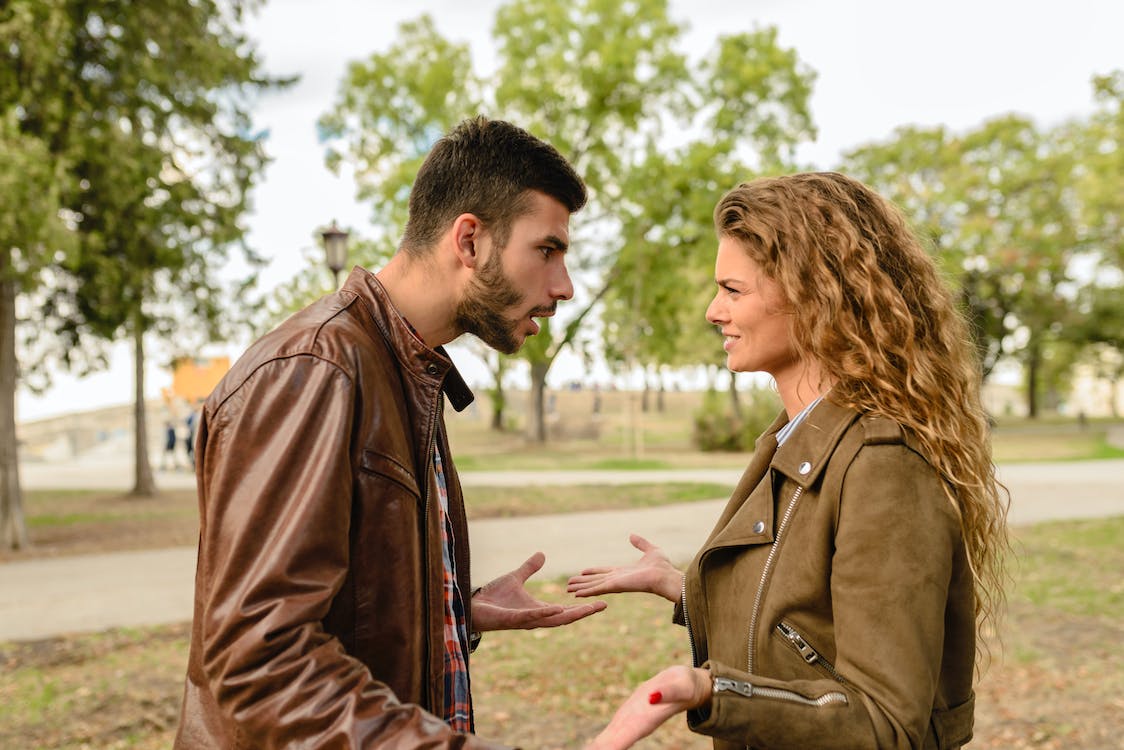 Okay, millennials love their food. We use words like Tea and salt, so ordinarily, in our vocabulary, it is unreal. Salty, in our dictionary, refers to bitter behavior or dry behavior. So when someone is being mean to you, tell them to dial down the salty. 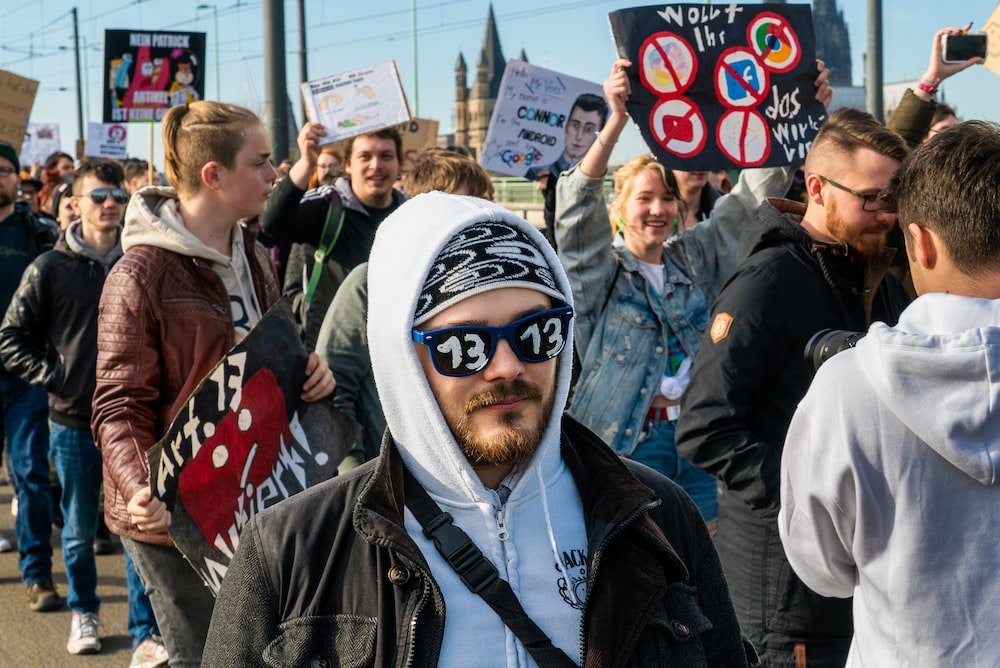 Originating from the black culture and making it to public speeches, the word enjoys frequent use. ‘Being woke,’ in reality, means that you are up to date with political happenings and are unafraid to have opinions on them. 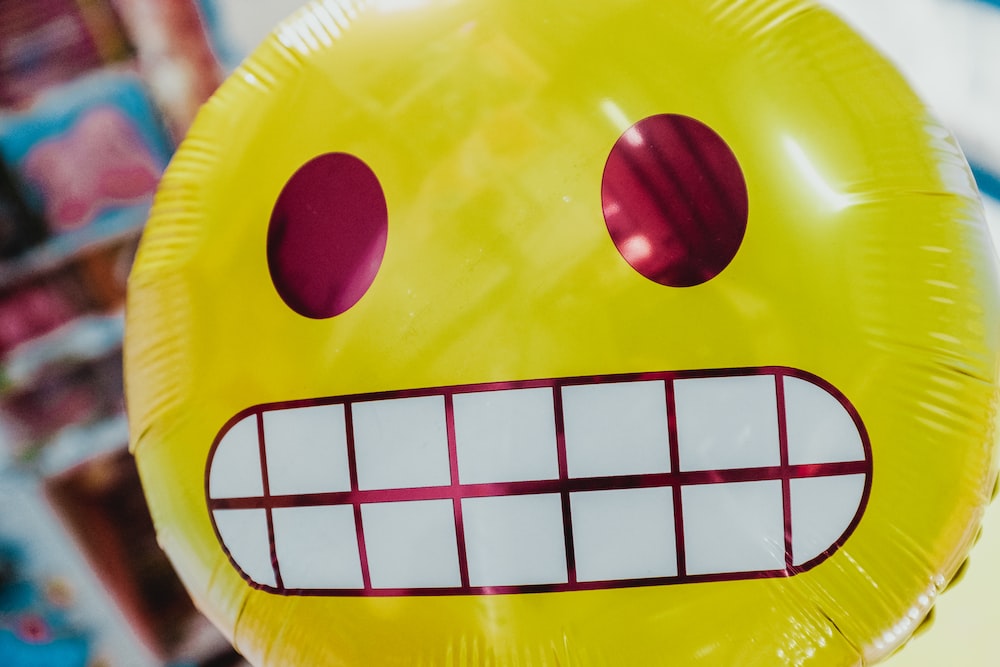 Another millennial term, ‘mood,’ came from the black culture and took flight in 2015 with the boom of memes. The word is usually used for memes, videos, jokes, etc., to express how relatable they are – they are in such a mood. 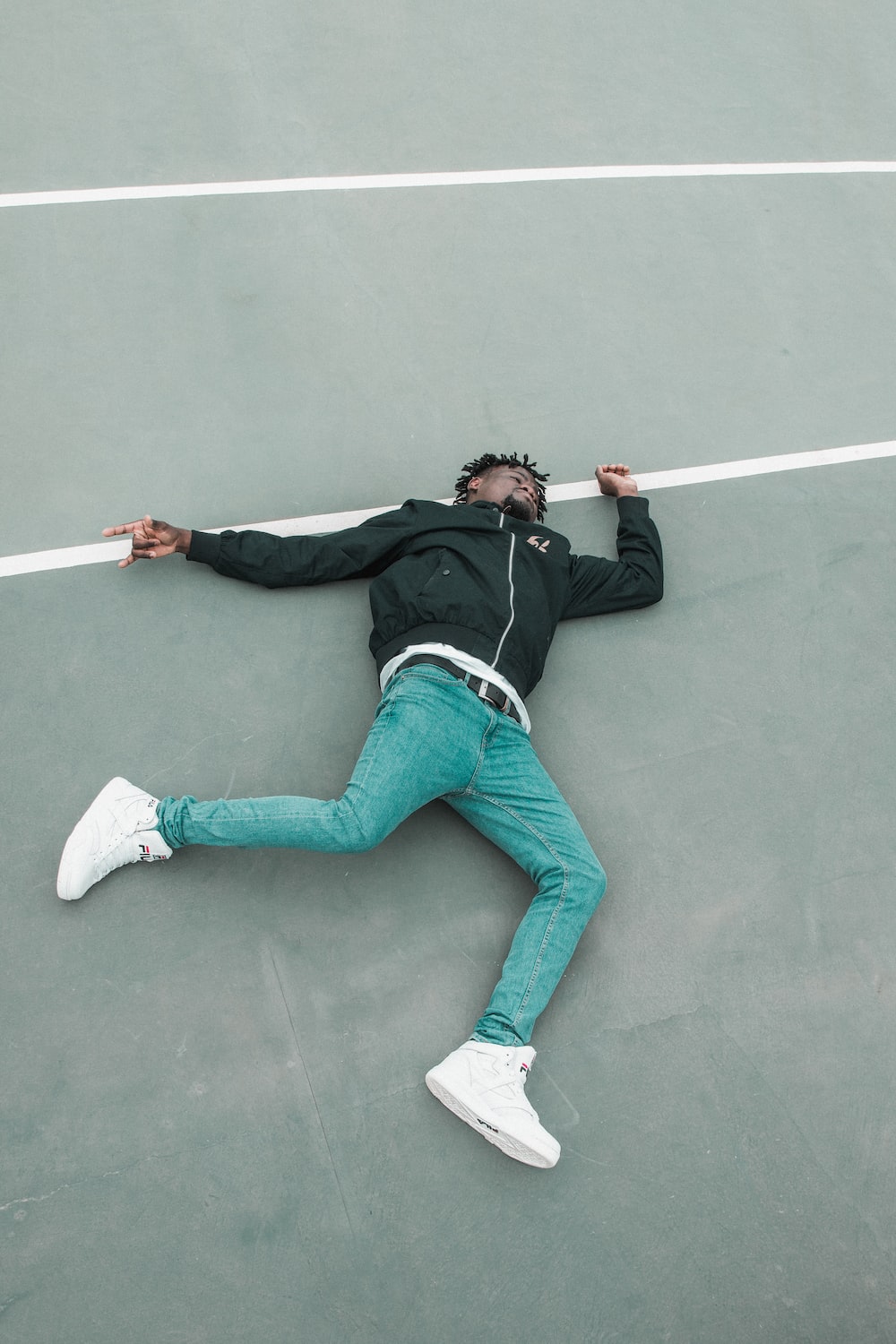 No cap is a term synonymous with no lie or exaggeration. So when you want to be honest about something, remove that cap and go all in – Compliment all you want, no cap. 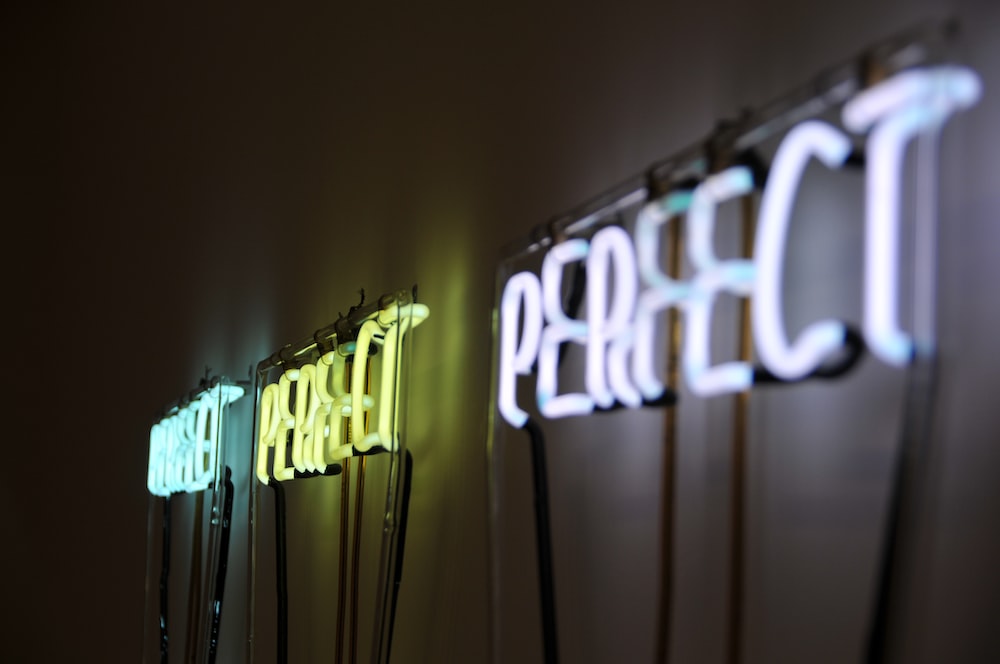 On fleek was originally used in a vine video for eyebrows, but the scope of meaning has expanded to general life since then. The phrase means ‘on point’, and can be used to refer to anything as perfect. 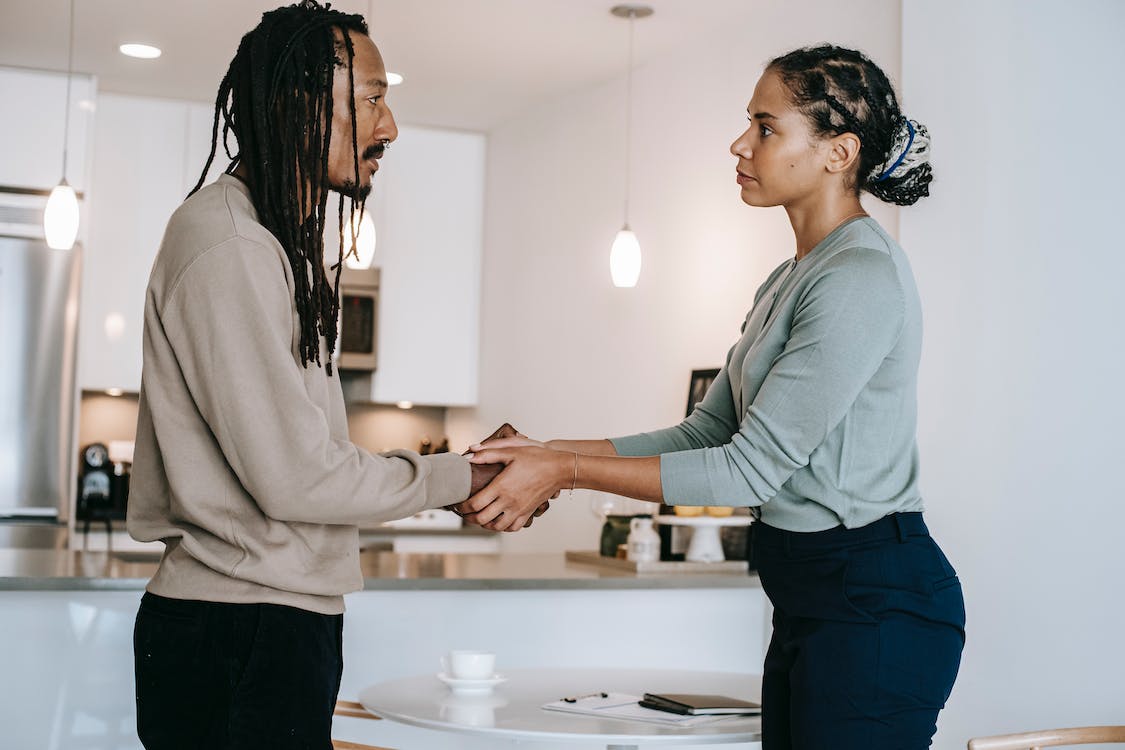 TBH is an acronym for being honest and is used even more than the real phrase itself!! The most famous acronyms in the millennial world have been and continue to be this, tbh. 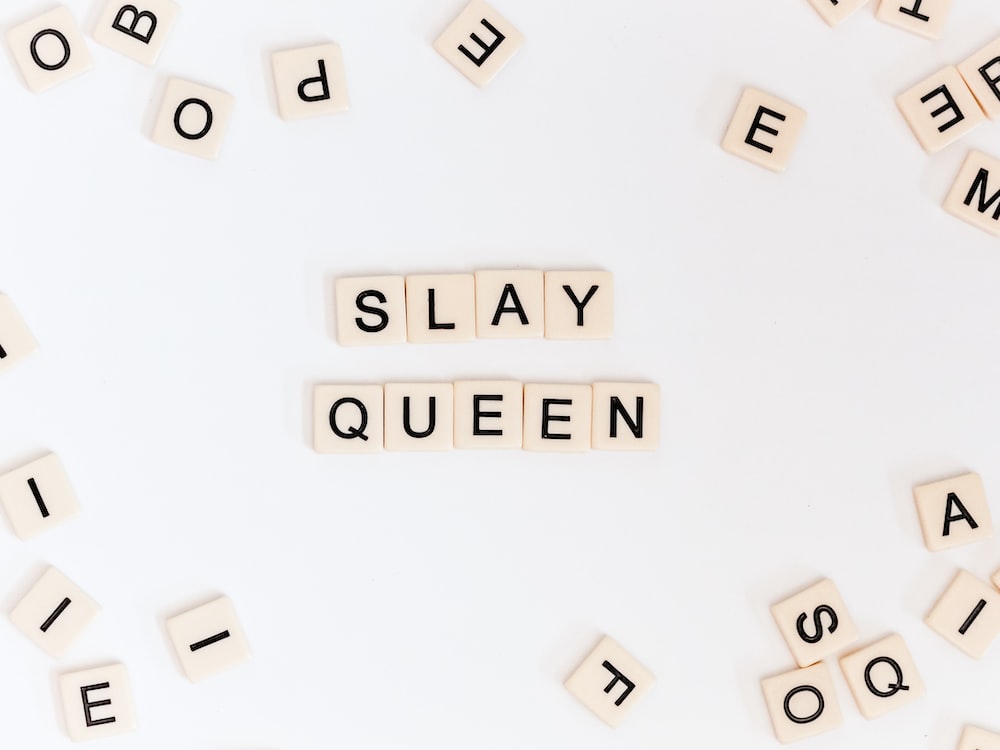 To slay means to do or pull off something exceptionally well. The dictionary usually defines slaying as an act of killing violently. Still, over time, with millennials on the rise, it has turned more into a compliment, especially in the LGBTQ community. 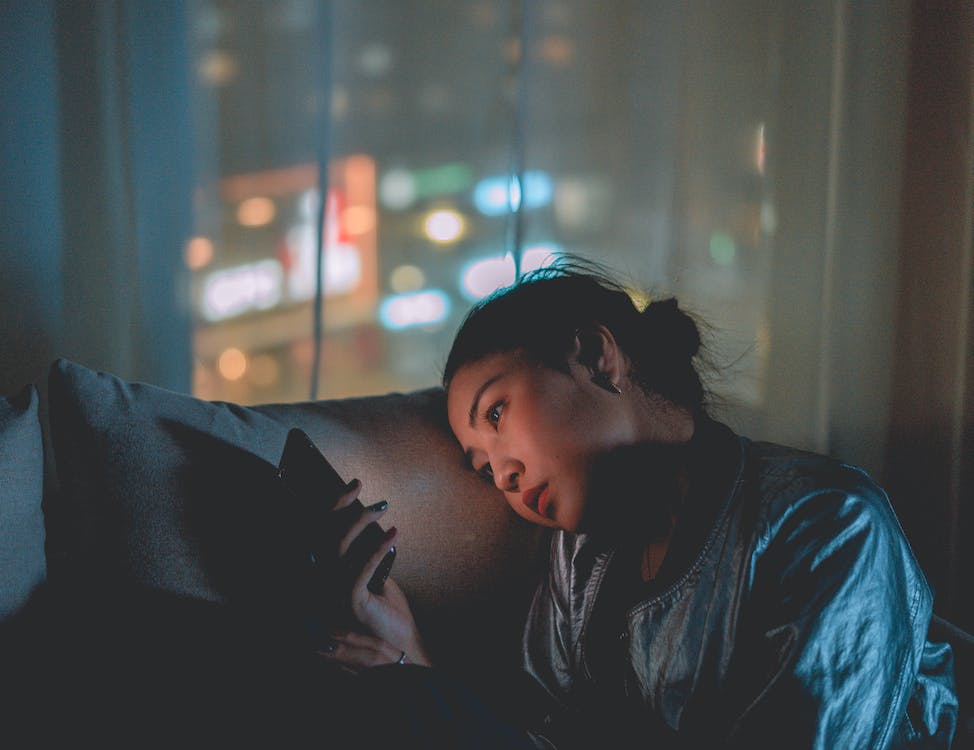 In its true essence, the word means not to be alive anymore. However, in millennial culture, dead means having seen or experienced something so unique that you are forced to be hyperbolic and say, “I’m Dead.” 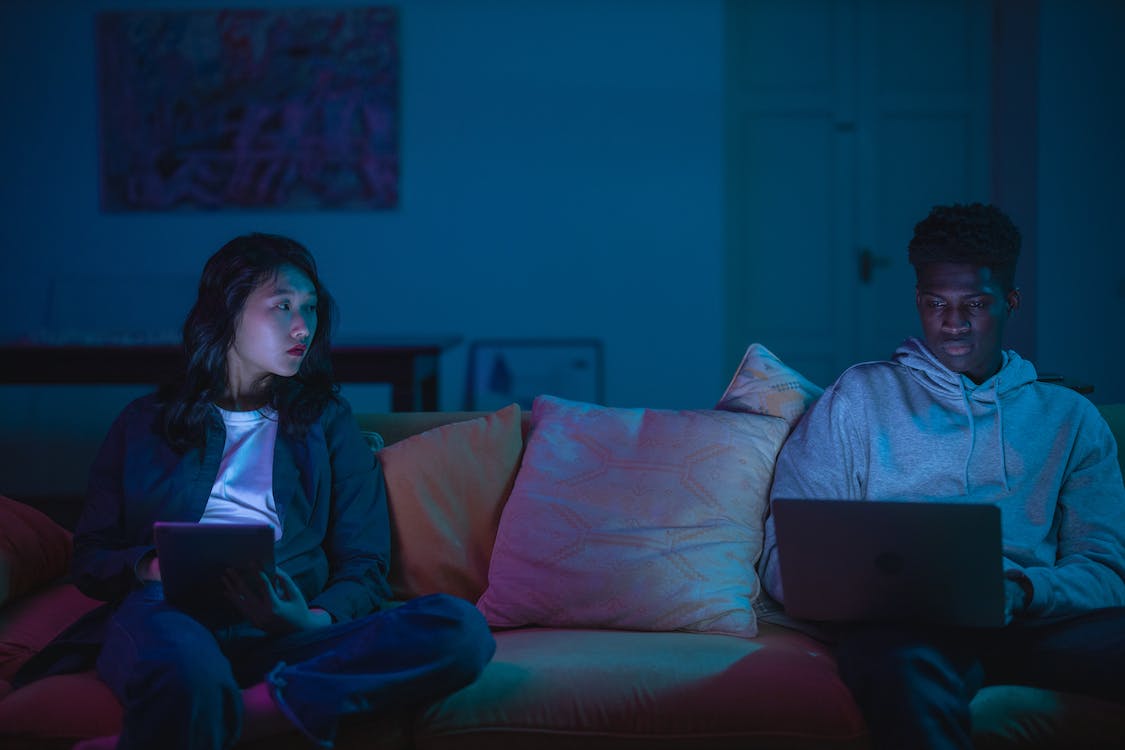 To throw shade at something means indirectly or subtly disrespectful or blunt with someone about something. So, the shade is that you don’t drop many comments about how much you love our posts. 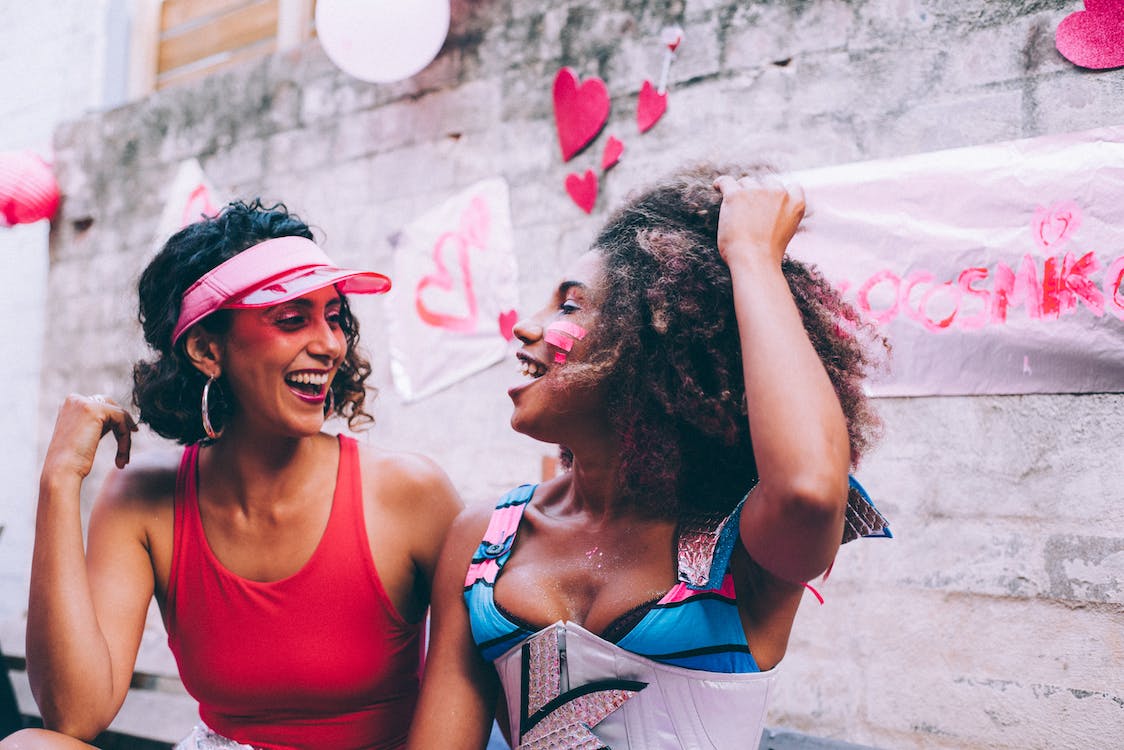 Bae is an acronym for ‘Before Anyone Else’, or just synonymous to baby or sweetheart – words for a special someone. It has likely stemmed from the African American vernacular and continues to be a millennial’s bae regarding the lingo. 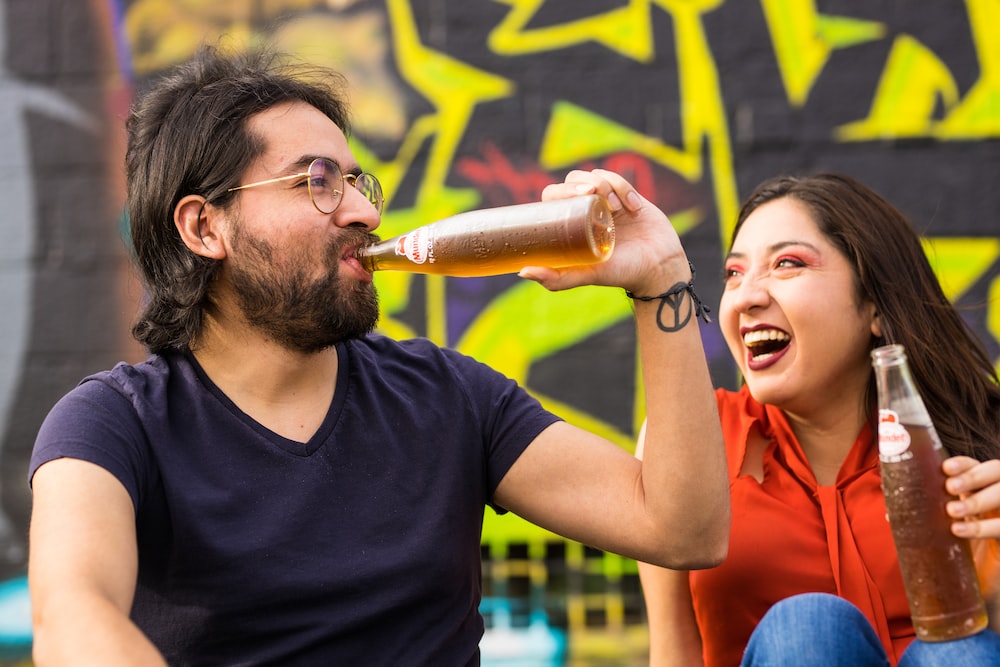 You gag means you choke. So when millennials use gagging, it’s over something so good that while absorbing that, you choke on its goodness. Just like this article is so good that you would be totally gagging over it. 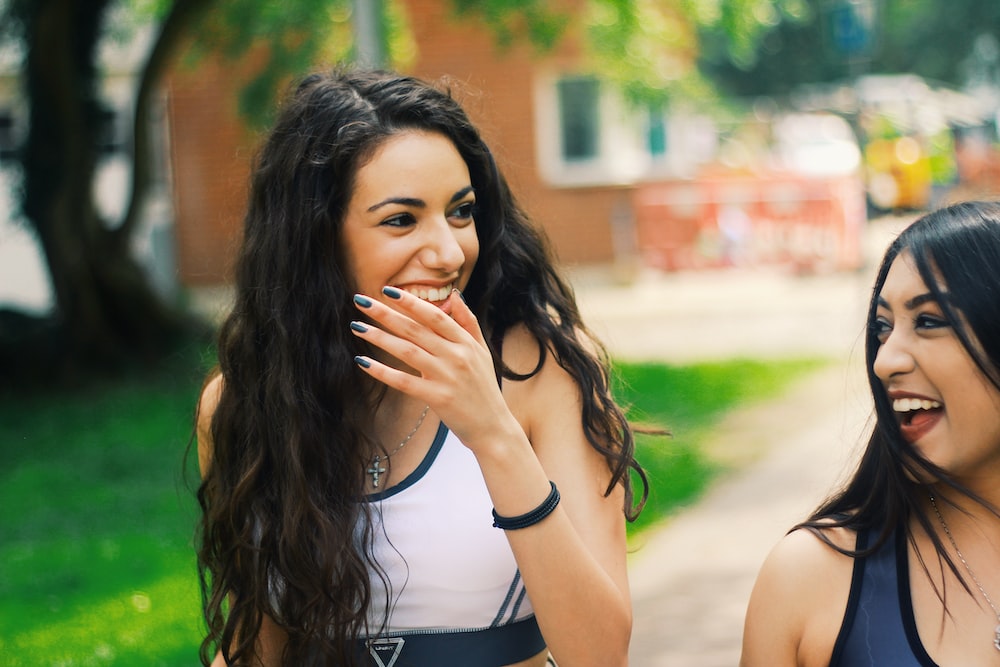 Anything mainstream in life is called basic. Even though the meaning of basic in millennial terms is nothing different or rambling, it is still a very important word in a millennial’s world. After all, we are anything but basic. 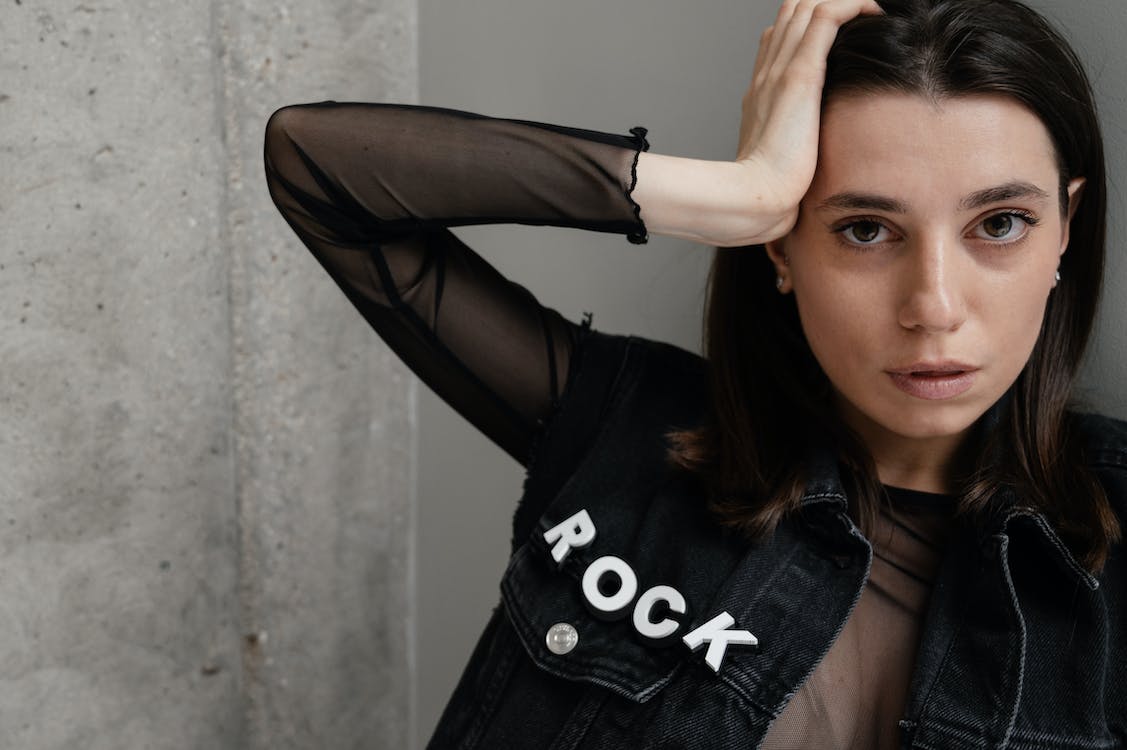 Yas or Yass is usually used to praise something or someone like ‘Yass girl, you rock’ and it comes not from a show or a celebrity but the ball culture and has been accepted as a widely popular millennial lingo. 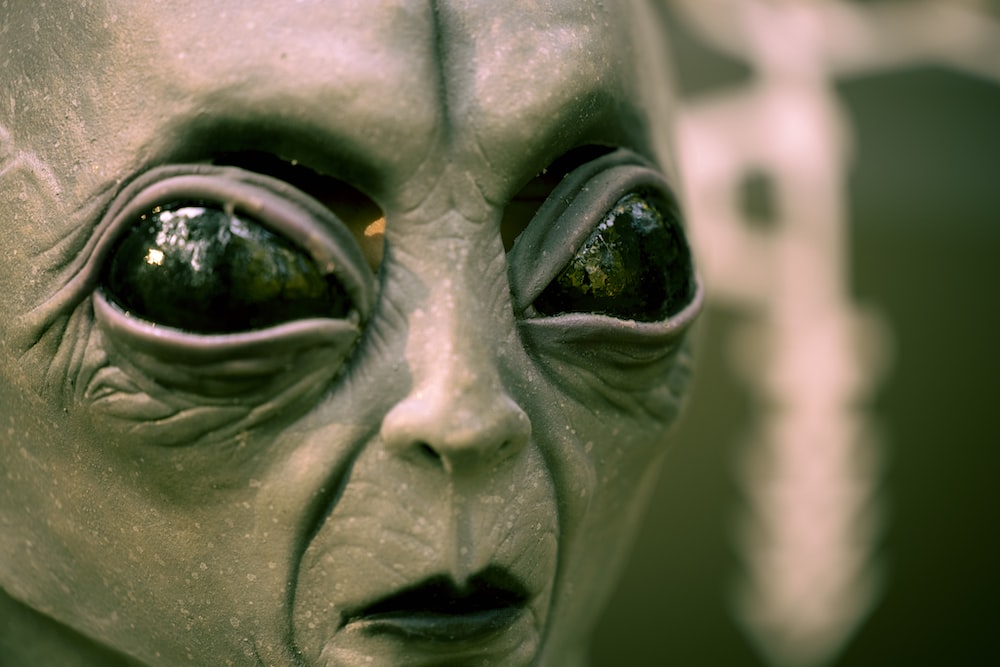 The word extra, even in modern times, means ‘something over the top’, just like it always has. However, the millennials gave it a new context by using it for things and people. The haters of this post are so extra. 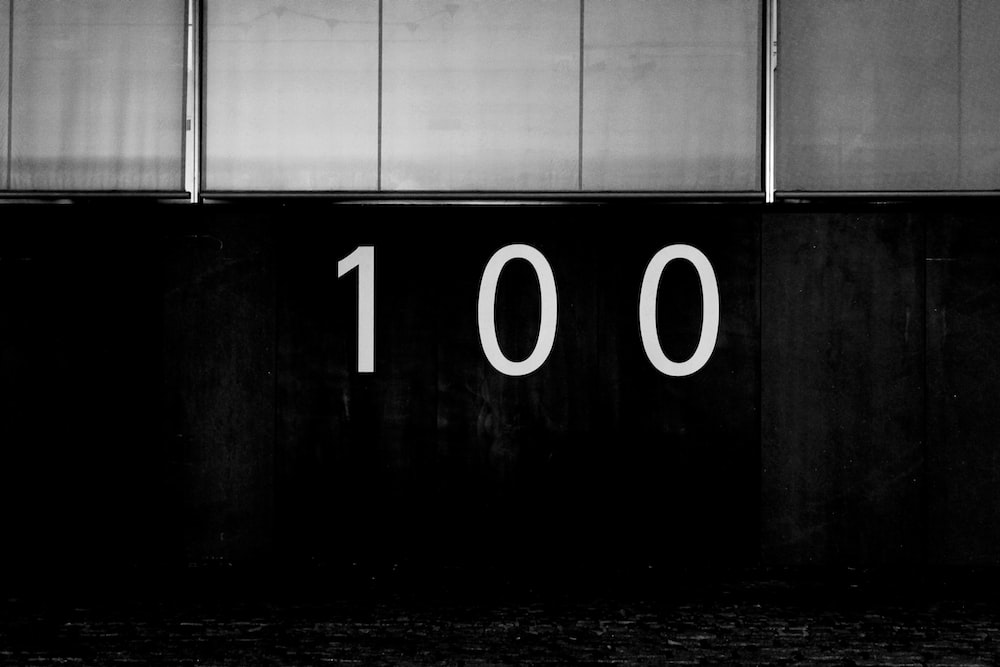 Another phrase borrowed from the black culture is this one, aka ‘keep it 100’. 100, here, signifies whole or full that indirectly translated means to keep it 100% true and authentic. So show us some love, keep it 100. 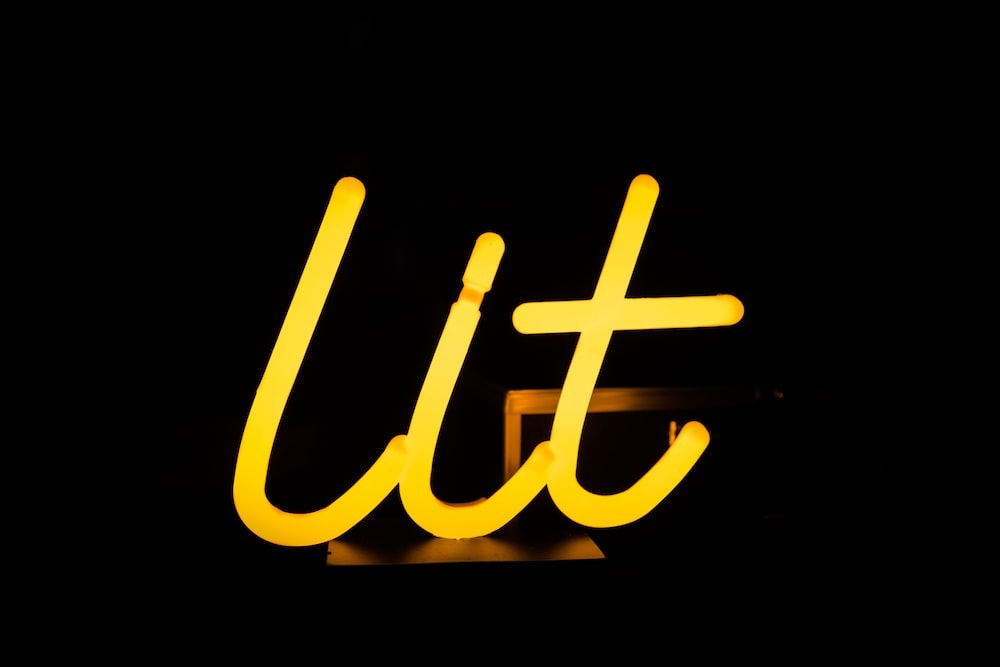 Lit, as a word, has had a long history of meaning. That being said, the most recent one is “really good”. So, in a way, you can say that this post is lit, right? 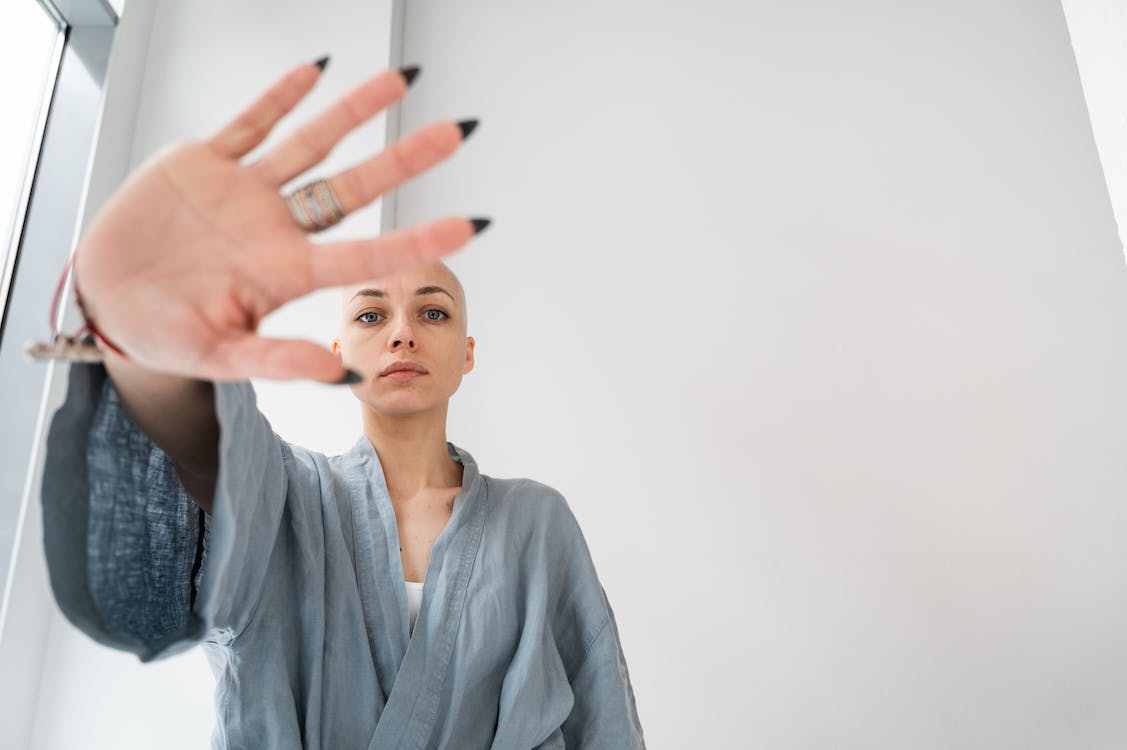 In simple words, something is low-key when it is secretly or kind of what you want or likes. So lowkey is used to highlight or express something in a subtle manner and not own up fully. 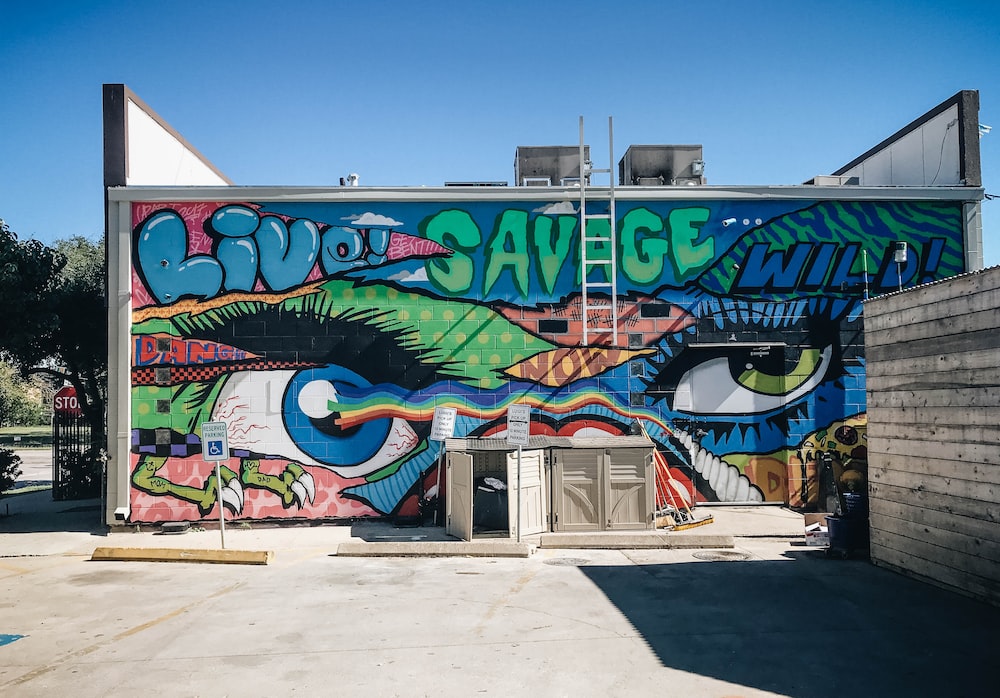 Even though the word originated with a negative and demeaning way of describing native Americans, it has gained a positive connotation ever since. If today someone is called ‘savage’, it means that they do something unapologetically. It is, in a way, a marker of being confident and badass. 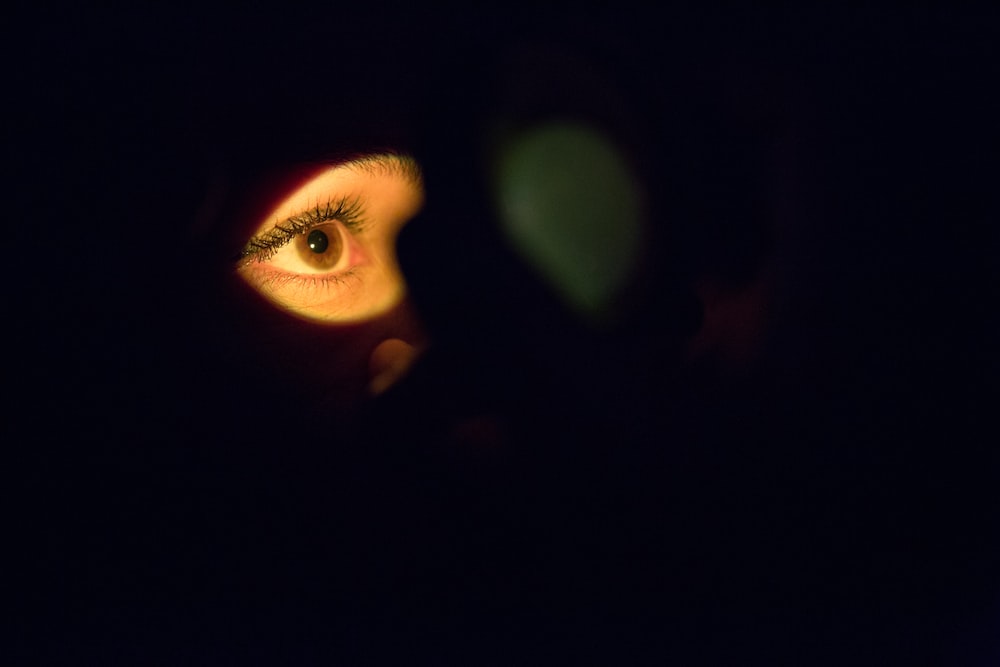 The word thirsty has retained its original implication but has changed its scope. Today, it means being desperate for approval or ‘thirsty’ for attention.

AF stands to be an acronym for ‘as f*ck’ and emphasizes while making a point. It can also be seen to draw attention to the seriousness of what one is saying or drive your point home.