Bollywood films have always been our source of new plans and wishes. Not only with amazing stories and songs, Bollywood has also kept us glued to the screen with some amazing travel locations. Right from our picturesque Kashmir to the beautiful European cities, Bollywood has everything in store for us!

Following are some fantastic places that Bollywood made us fall in love with!

Exuberant Palaces, artificial lakes, and Grandeur can be synonymous with the city of Udaipur! Located in Rajasthan Udaipur has often attracted people with lenses to capture its royalty.

Films like Ram Leela by Sanjay Leela Bhansali and Yeh Jawani hai Deewani have not only portrayed the beauty of Udaipur but have also urged us to pack our bags and visit this city right away! 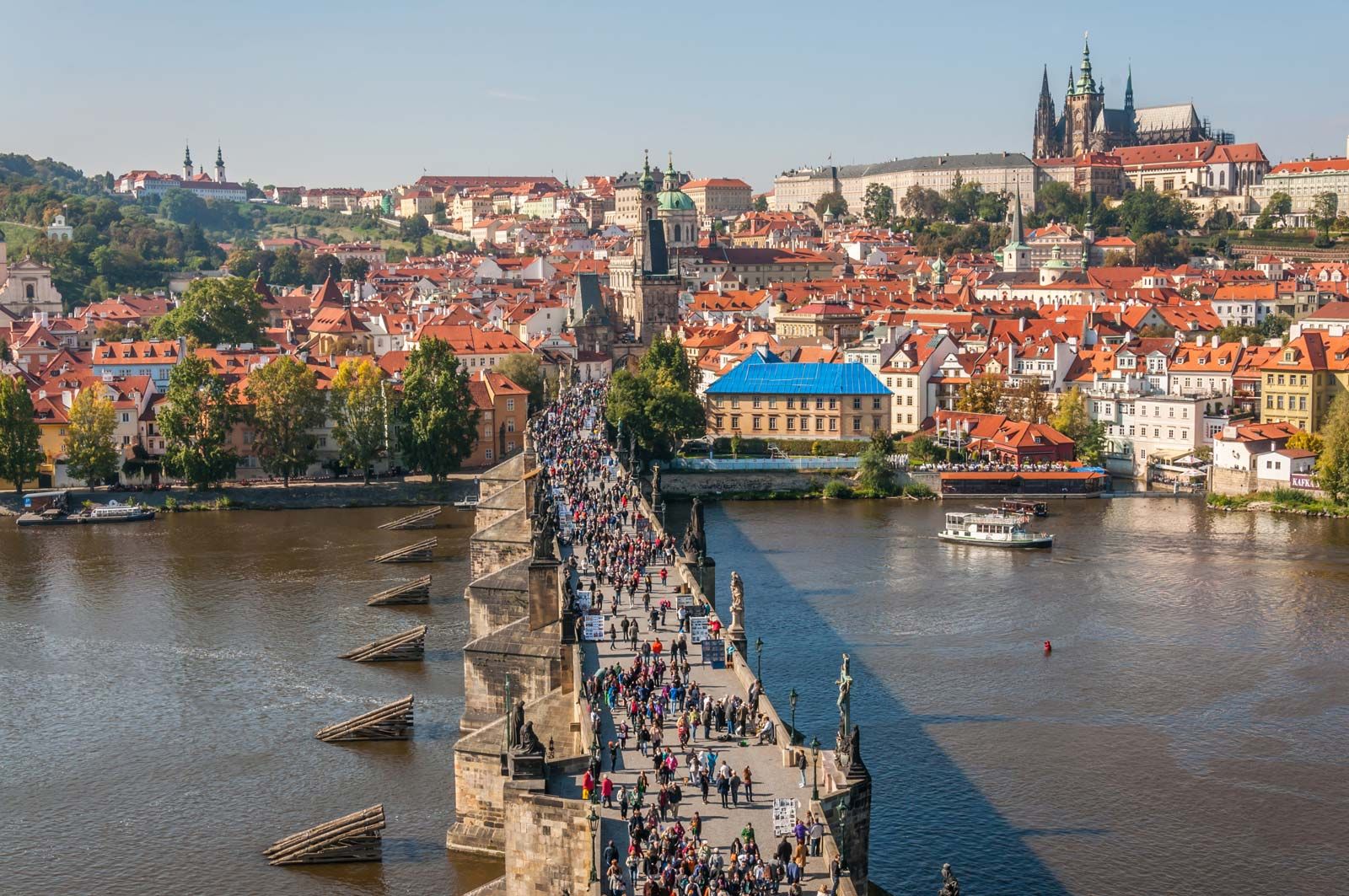 One of the most eye-pleasing locations that Bollywood has gifted us! All Thanks to Imtiaz Ali! For certain, this Capital city with fascinating gothic monuments amplified the beauty of Jordan and Heer’s reunion in the film Rockstar.

Besides, some scenes from Jab Harry Met Sejal were also shot here. Be it for the picturesque views of the Prague Palace, Charles Bridge, Vrtba Gardens or even the red roof tiles, most of us surely want to be there once! 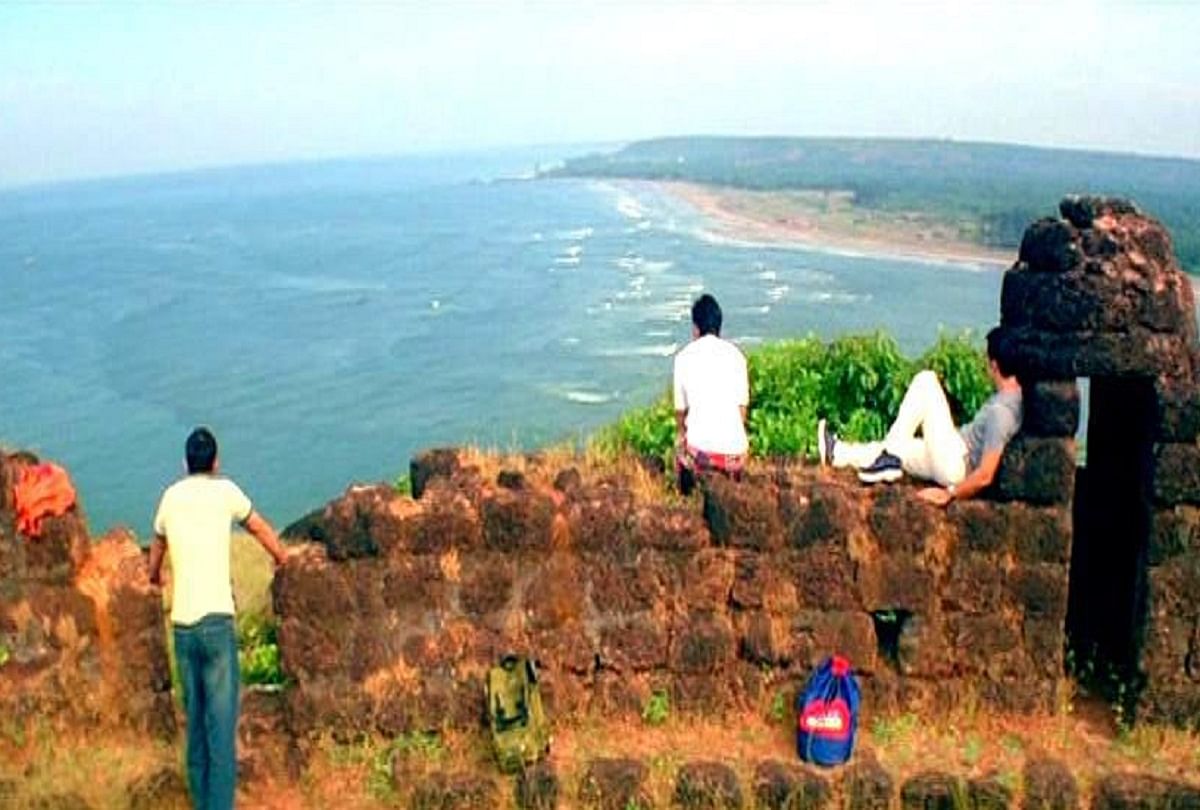 Hearing of this place indeed starts playing “Dil Chahta Hai” in your mind, or does it remind you of that BFF Goa Trip that was postponed for the 100th time? Well, we all plan to visit this place, just like Sid, Akash, and Sameer.

Popularized by the classic film “Dil Chahta Hai,” the Chapora fort is located in Bardez, Goa, and offers a vibrant view of the Chapora River in the north, Vagator Beach in the south, and the Arabian Sea in the west. This place attracts a lot of tourists and is also waiting for you to arrive with your BFFs! 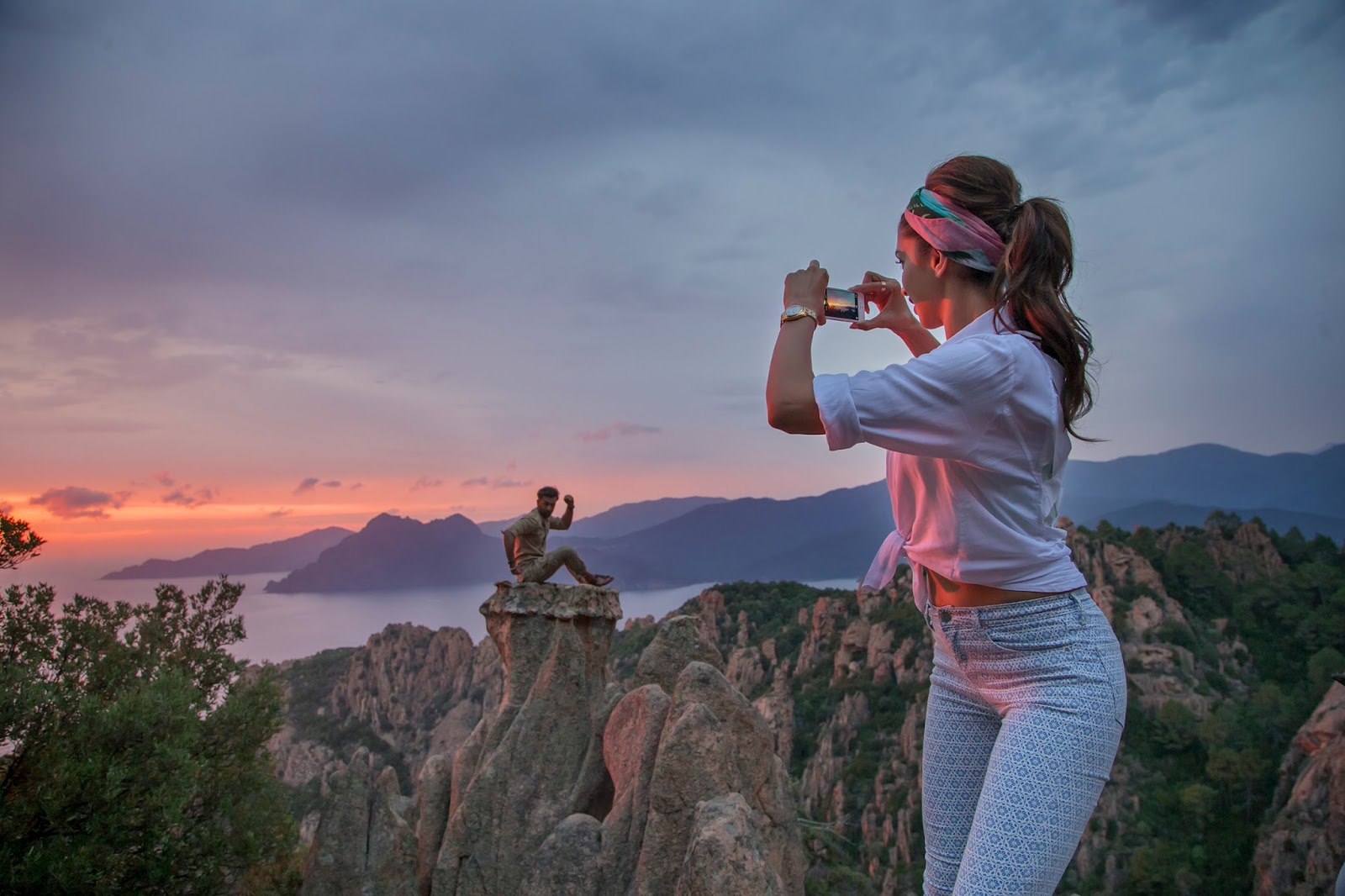 The 2015 film Tamasha starring Ranbir Kapoor and Deepika Padukone brought us to Corsica’s lively and historical city! Which is a mountainous island in the Mediterranean. Known for its hiking trails, flea markets, and local delicacies, this place is as lively as shown in the song Matarghasti!

While the city and its people witnessed the beautiful bond of Ved and Tara, most of us indeed added this to our wishlist. Once again, thanks to Imtiaz Ali!

We are sure that you might have seen the movie’ 3 idiots’. With Rancho and his friends being at the top, most of us have this place in second place. Situated in the lap of the Himalayas, Pangong Lake is surely a treat for the eye. In the last few years, this Lake and the city of Ladakh have undoubtedly been a paradise for filmmakers!

First seen in the film Dil Se, this place has also been captured in films like Sanam Re, Jab Tak Hai Jaan, and more! But mostly, it gained its popularity from the climax scene of 3 idiots.

Fun Fact: A lot of eateries around the Lake are named after the film 3 Idiots! 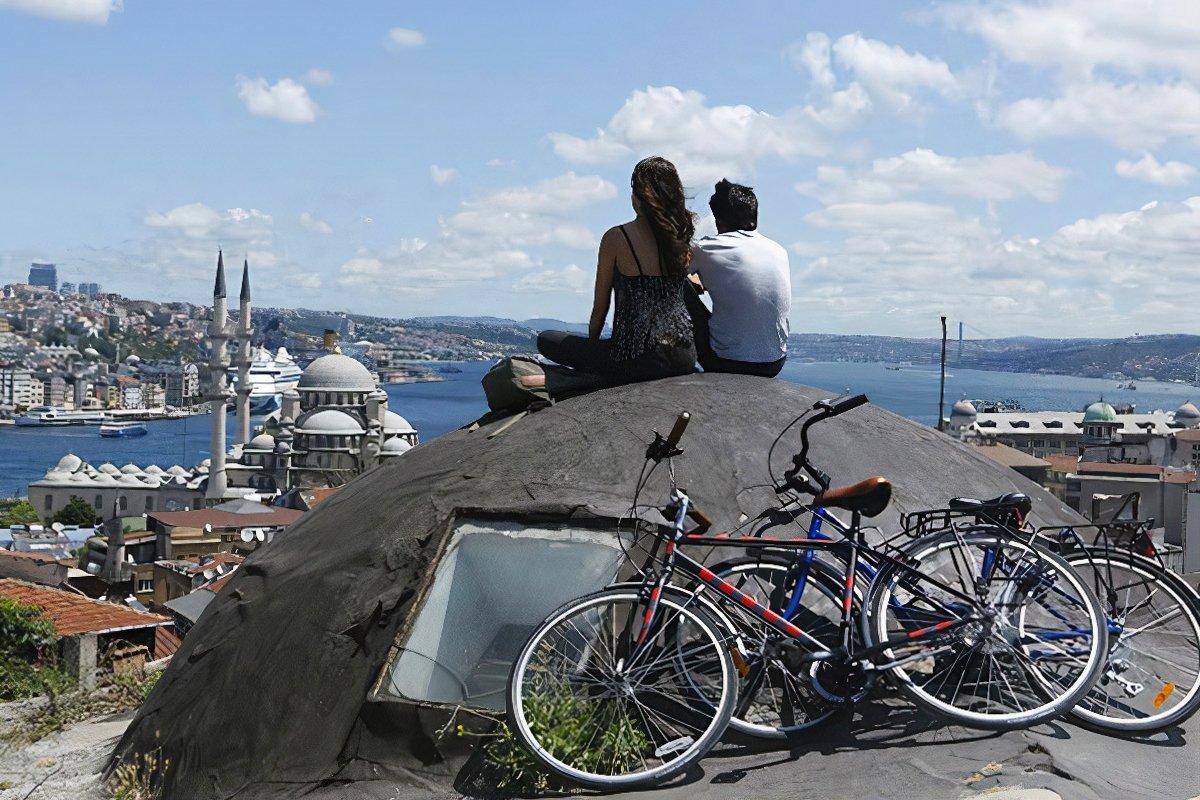 This beauty was most probably left to be discovered by the Indian Filmmakers, and thanks to Zoya Akhtar, we got a new addition to our travel list!

As seen in the 2015 film Dil Dhakadne Do, Turkey became immensely popular among the Indian audience, mostly for the fancy Hammam Bath and the Galata Towers!

We are all aware of the bond that Bollywood and Heaven on Earth share! First seen in the films of the legend Shammi Kapoor, Kashmir has since then been the filmmakers’ favorite!

With Snow-capped mountains, vibrant gardens, and lovely people around, Kashmir has constantly enhanced the beauty of the films. Be it Alia Bhatt’s Highway in Aru Valley or Anushka Sharma’s dance at the Dal Lake, watching Kashmir on the silver screens has always been a delight.

Fun Fact: Many scenes from the film Yeh Jawani Hai Deewani have been shot in Kashmir!

This country can never skip a Bollywood fans’ wishlist! Shot in the cities of Barcelona, Costa Brava, Comunidad Valenciana, Zindagi Na Milegi Dobaara has surely made us fall in love with Spain. The Tomatina Festival, Scuba Diving, Bull race, everything has been a delight to watch!

From Breathtaking Mountains to calm and peaceful cities, Bollywood truly has designed travel goals for us. Not all but with most of the places on the list, we are waiting for the right time to visit the Bollywood Destinations. We are sure you too are waiting!

Let us know about your Bollywood bucket list and, share this with your friends to make your travel plans right away!