‘Marriages are made in heaven’ such quotes seem to be true when a marriage appears bright and perfect from the outside. However, a big chunk of these marriages involves two individuals struggling on personal levels and making daily compromises, just like the marriage between Suman and Shardul for the sake of convenience in the movie.

‘Badhaai do’ has a different take on marriage because it explores the concept of a lavender marriage in Indian setup and follows the league of films like ‘Chandigarh Karen Aashiqui’ on the theme of the LGBT+ community that has largely been underrepresented in the Indian society and mainstream Bollywood films.
The movie has particularly initiated a conversation around the representation of the LGBTQ+ community in a Bollywood movie. But, there is a contrasting perspective between straight and queer audiences related to the film. Let’s know about these contrasting perspectives towards ‘Badhaai do’

The concept of Lavender marriage is just a plot 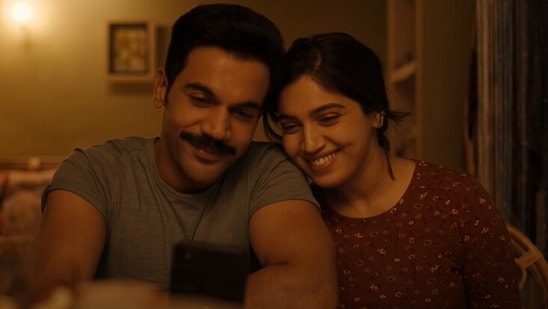 LGBTQ+ perspective: The concept of lavender marriage is a setback to the normalization of same-sex marriages.

Comedy helps to educate large audiences about a sensitive topic 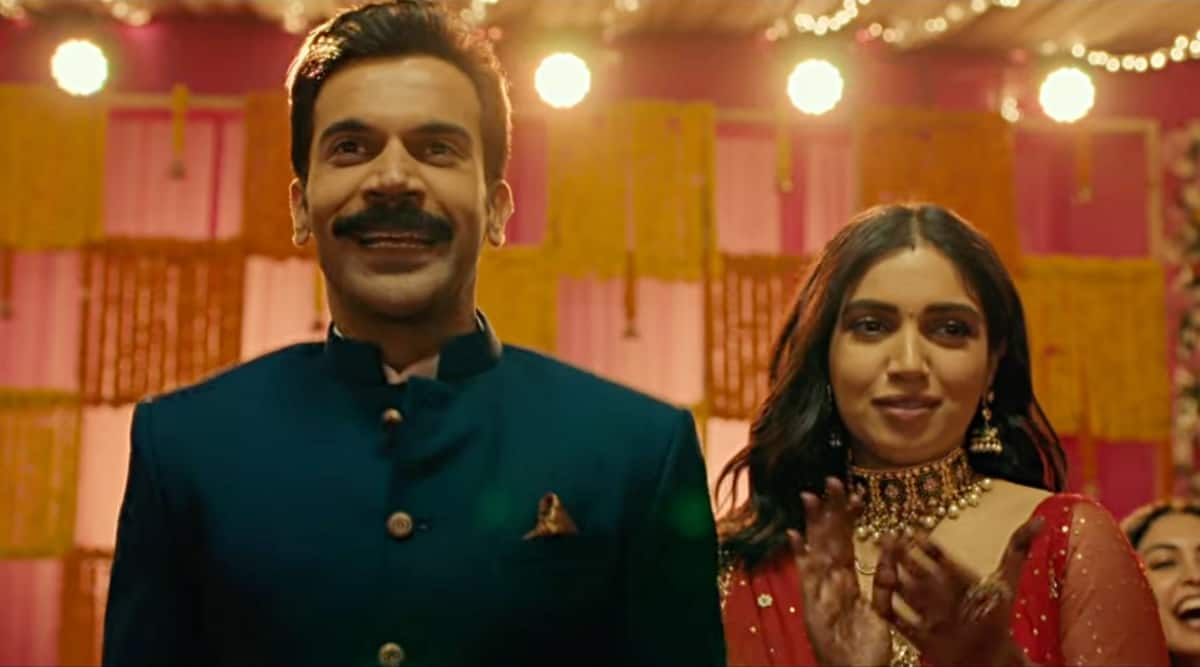 LGBTQ+ perspective: Comedy around an LGBT+ community is turning it into a joke. 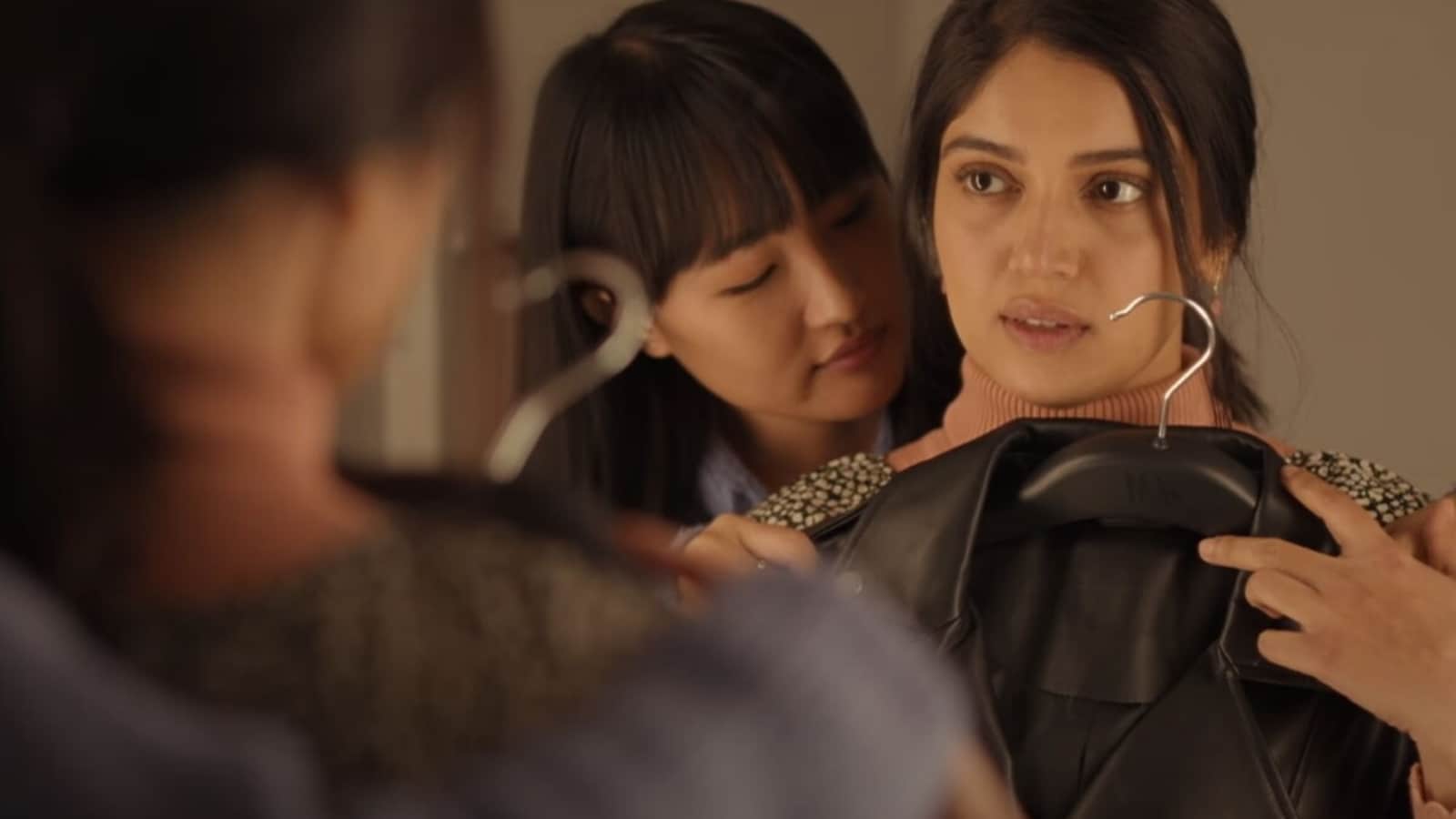 LGBTQ+ perspective: People from the LGBT+ community should play the character of an LGBT. LGBTQ+ perspective: The use of the wrong flag in a Pride March depicts a lack of research on the community. LGBTQ+ perspective: The representation of the LGBT community is being stereotyped in Bollywood movies.

The issue of institutionalized homophobia is controversial and it should not be highlighted in movies. 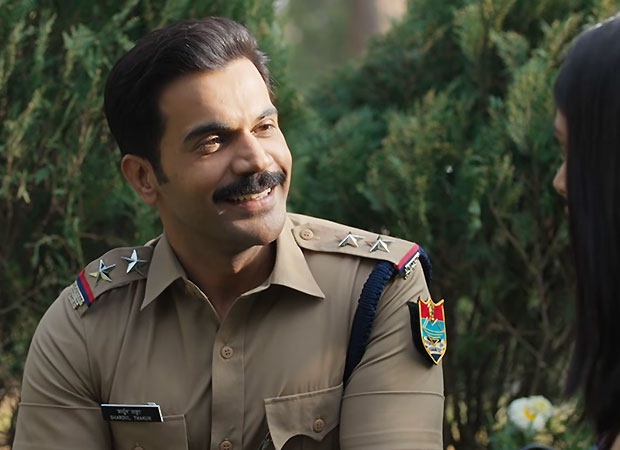 LGBTQ+ perspective: The issue of institutionalized Homophobia should be highlighted and raised.

These have been some of the contrasting viewpoints about Badhaai Do that have initiated a new debate over the representation of the LGBT+ community in Bollywood movies.

Let us know your views about the movie in the comment section below.