Recently released ‘Rocket boys’ on SonyLiv is a biographical series based on two extraordinary personalities responsible for India’s first rocket launch. Dr. Vikram Sarabhai and Dr. Homi Bhabha had big dreams in their eyes, vision in mind, and dedication in spirit. They embark on a journey to make India Strong with the support of Dr. APJ Abdul Kalam, Raza Mehdi, Pandit Jawaharlal Nehru, Mrinalini Sarabhai, and Parvana Iran.

The series described their friendship, sacrifice, and hard work, and we witnessed those crucial incidents during the journey. But, apart from this journey and behind the scene incidents, there are more extracts from the lives of Dr. Vikram Sarabhai, Dr. Homi Bhabha, and Dr. APJ Abdul that remain unknown. Here are some Intriguing Extracts from the lives of Real Rocket Boys. 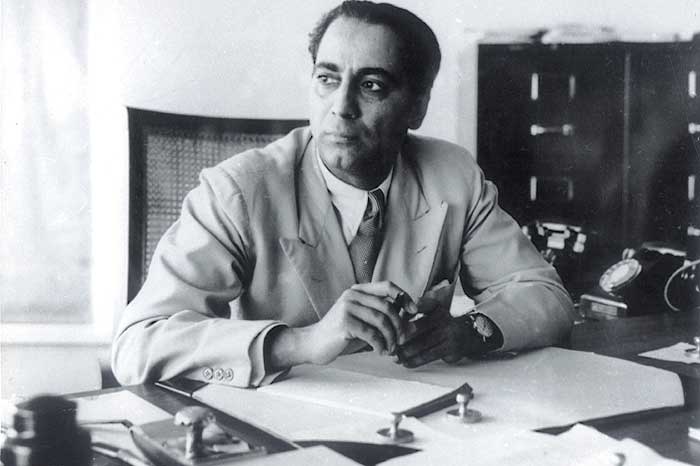 These Rocket boys of India fulfilled the dreams of Indians to make a strong and independent nation, quickly moving towards the dream of a developed India. Let us know your views about them in the comments section.