10 Lucky Objects To Bring Good Luck Around The World 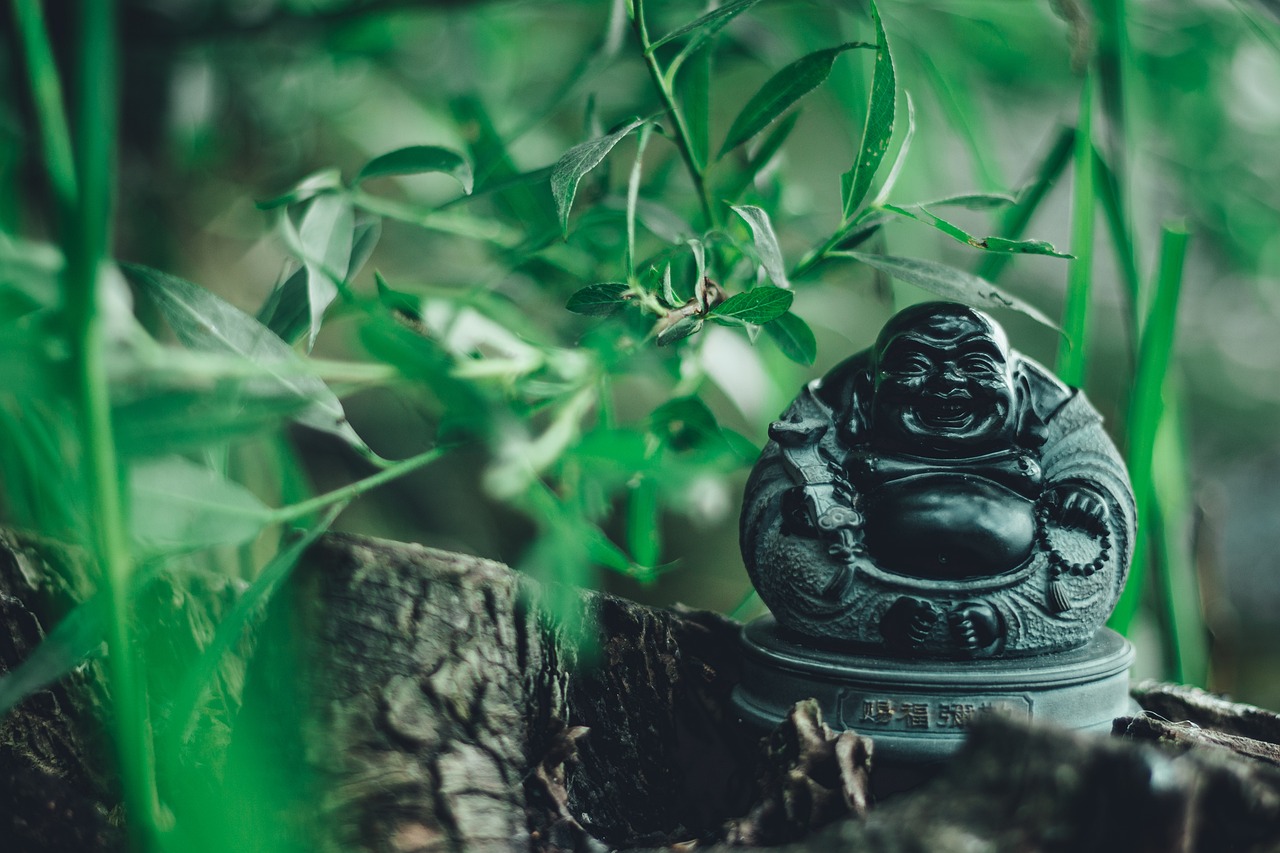 Mostly made up of stone, porcelain, and metal, Budai figures can be seen in almost every house and office. With a large smile and a bulged-out tummy, Laughing Buddha is known to bring serenity and prosperity to the places where it is kept.

Budai was a Chinese monk who was known for his ever-smiling face and good nature. He was considered Maitreya or the Future Buddha. Hence he was also called Laughing Buddha. As stated in Japanese traditions, rubbing Budai’s belly with a cloth every day will bring lots of good luck and wealth! 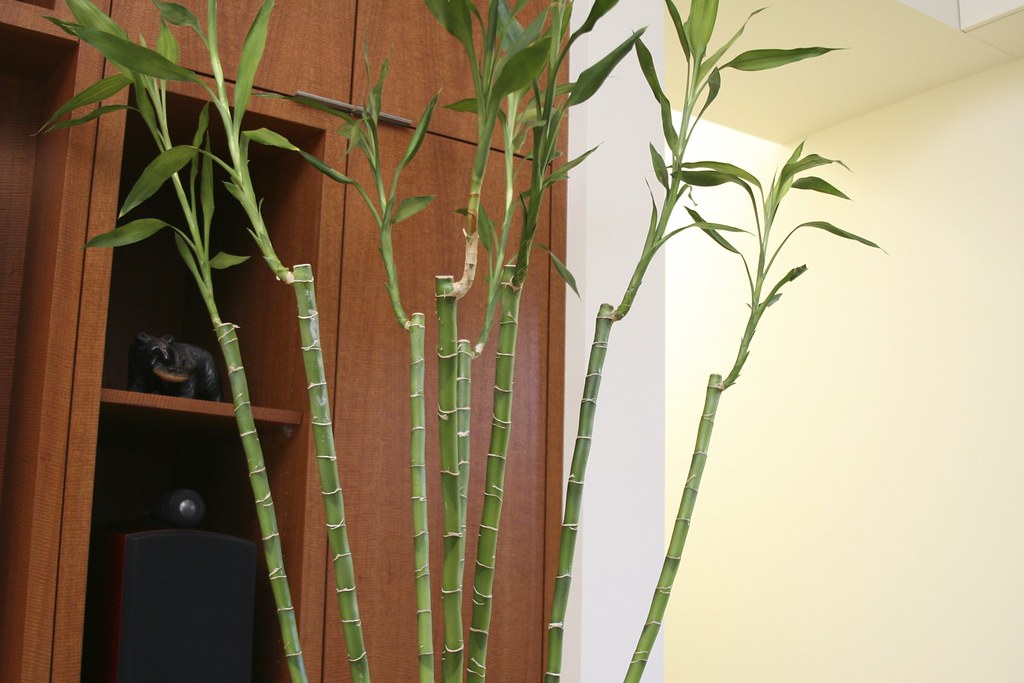 Lucky Bamboo is a popular houseplant that is known as a symbol of a prosperous life. Inherent in Africa, it is greatly grown in parts of Asia. Though Lucky Bamboo is a houseplant, it needs to be taken proper care of for having good luck.

Fun Fact: Lucky Bamboo is not at all bamboo. It belongs to the dracaena type. The four-leaf variety of the white clover is mediated to bring good charm and well-being. First found in Ireland, the four leaves of the clover stand for faith, happiness, love, and prospect. Since a four-leaf clover is very rare to find, it is considered to attract good luck as we find it.

As it is quite abundantly found in Ireland, the lucky clover is also known as the “Luck of the Irish”. Often seen in the Chinese restaurants and Japanese markets, Maneki Neko is a lucky charm for tradespersons. Besides being adorable, these lucky cats with waving arms bring wealth and good luck. When the cat waves the left paw it attracts consumers whereas with the right paw it attracts wealth!

History says that a Japanese man once took shelter under a tree on a rainy night. It was then that he saw a cat waving at him to get into a nearby temple. As the man followed it, thunder struck the tree, and thus the man was saved. Since then a waving cat is said to be lucky for people. 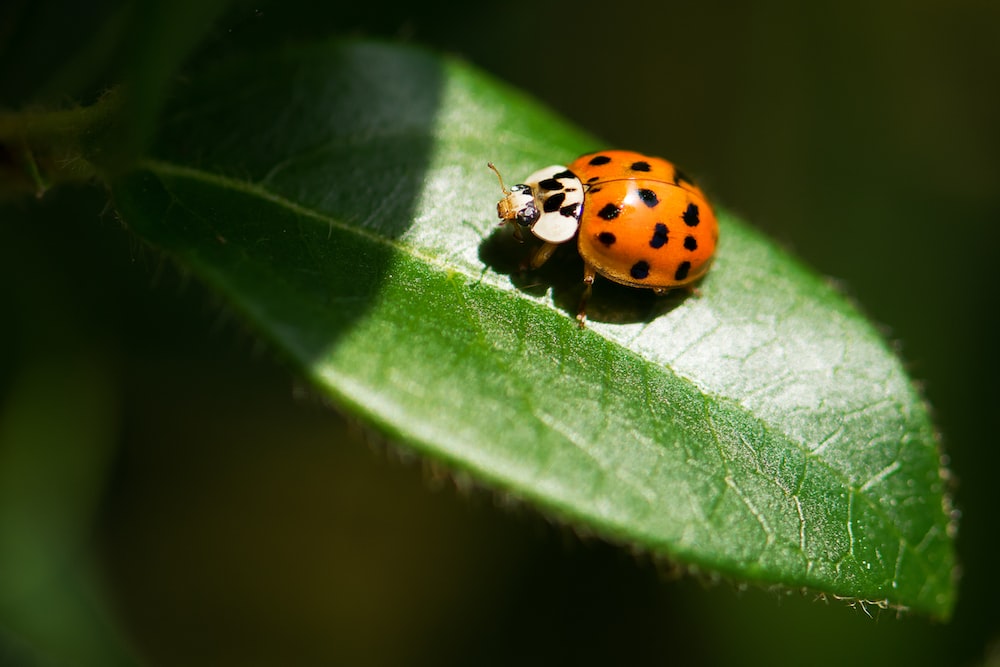 A North American insect with special dots on its red hard bodies is mediated to be a sign of good luck and prospect. It is believed that seeing a ladybug brings success in professional as well as personal life. It is often seen as a symbol of Feng Shui.

Harmless ladybugs are said to be farmer’s friends as they protect the crops from aphids and sap-feeding insects. As mentioned in the Christian Mythology, these harmless creatures are also known as “Beetles of Our Lady” referring to the Virgin Mary. 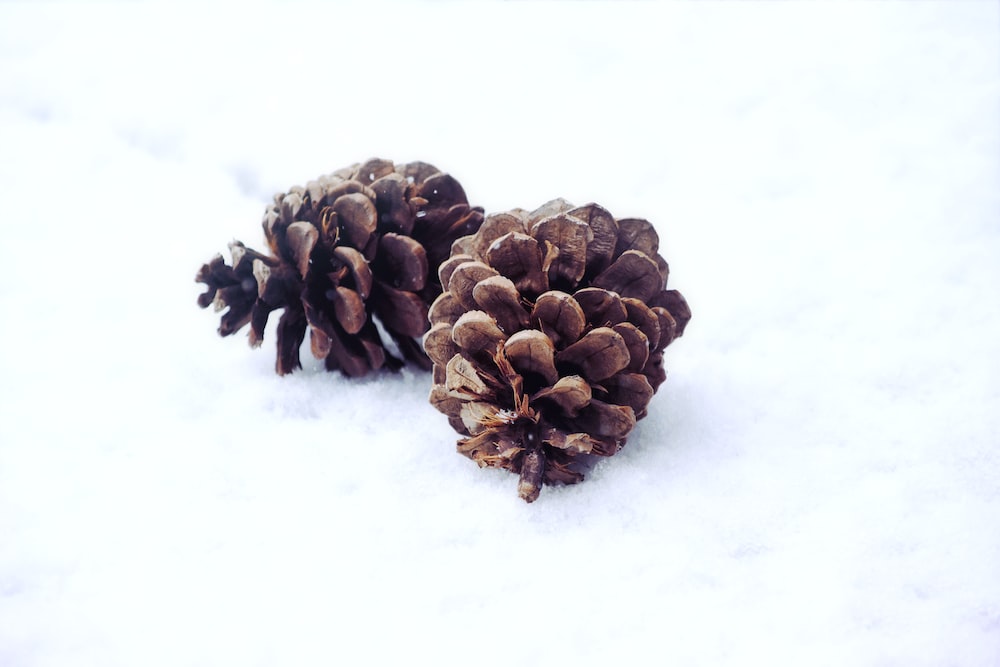 Acorns are said to be good luck charms for good health. Primarily used in England, these are believed to speed up the process of healing and curing other sorts of pains. 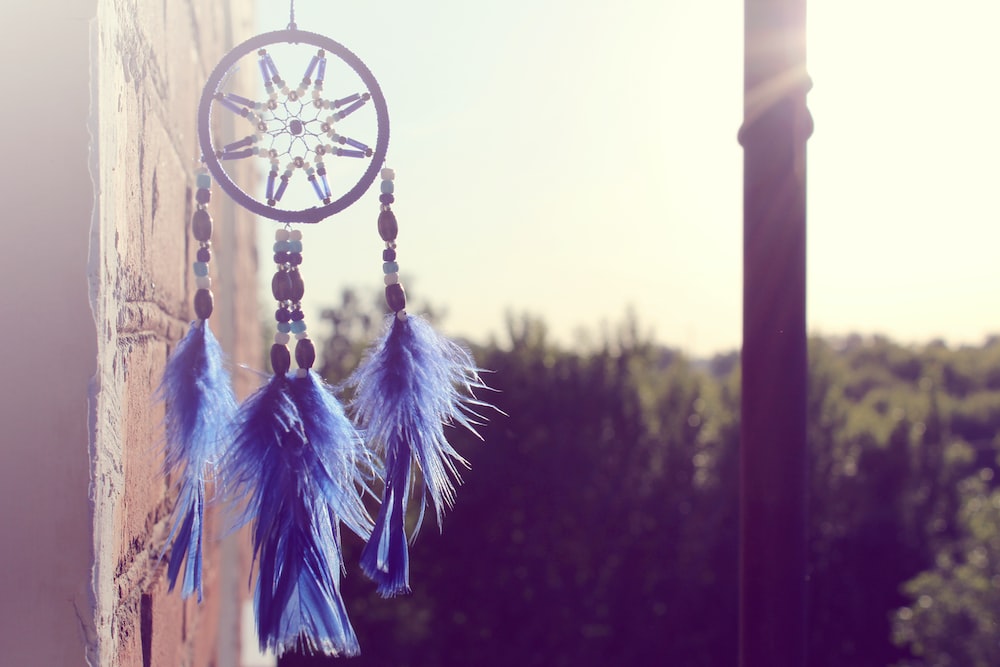 The concept of a Dream Catcher originated in the States. It’s believed that a dream catcher traps all the nightmares of a person while they’re asleep and allows for pleasant sleep to kick in. 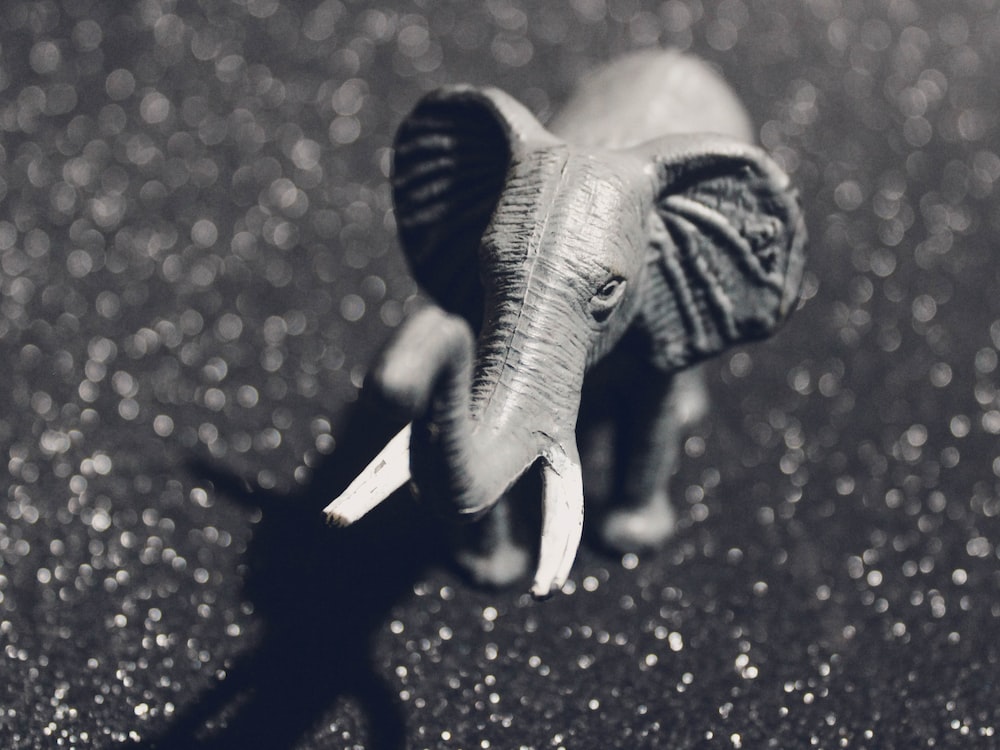 Predominantly seen as symbols of strength, stability, and wisdom, elephants are supposed to bring good luck in the Asian continent, especially in India and Thailand. It’s also believed that the trunk should be facing upwards and not the other way around. 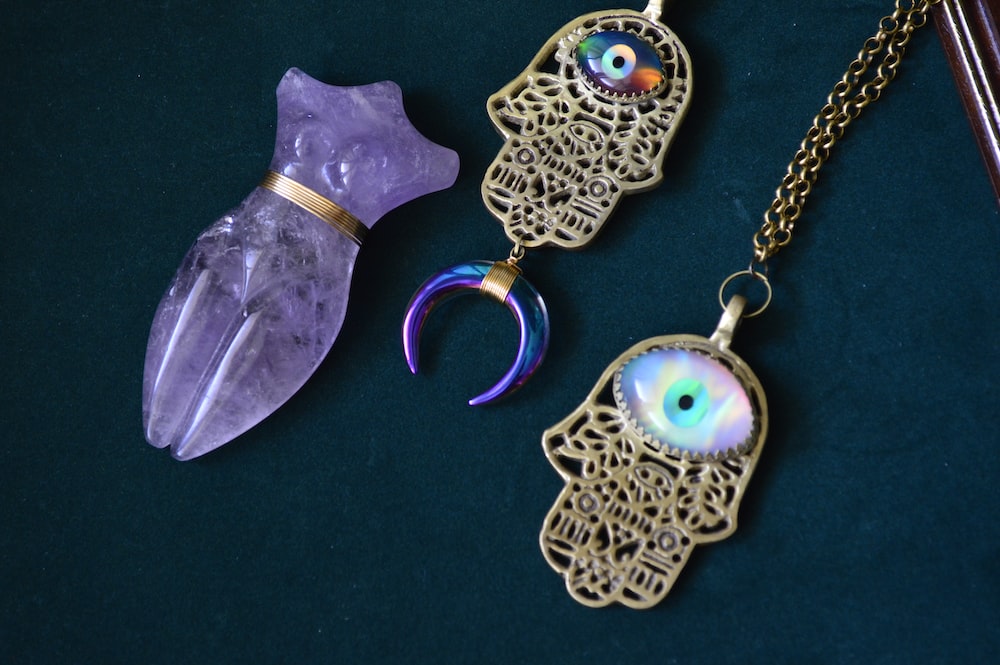 The name “Nazar” is suggestive of Indian origin but it actually originates from Turkey. Also adapted in India, one can recognize it with a blue-colored bead with an eye-like symbol in the center. It’s believed that the Nazar provides protection from an evil eye. 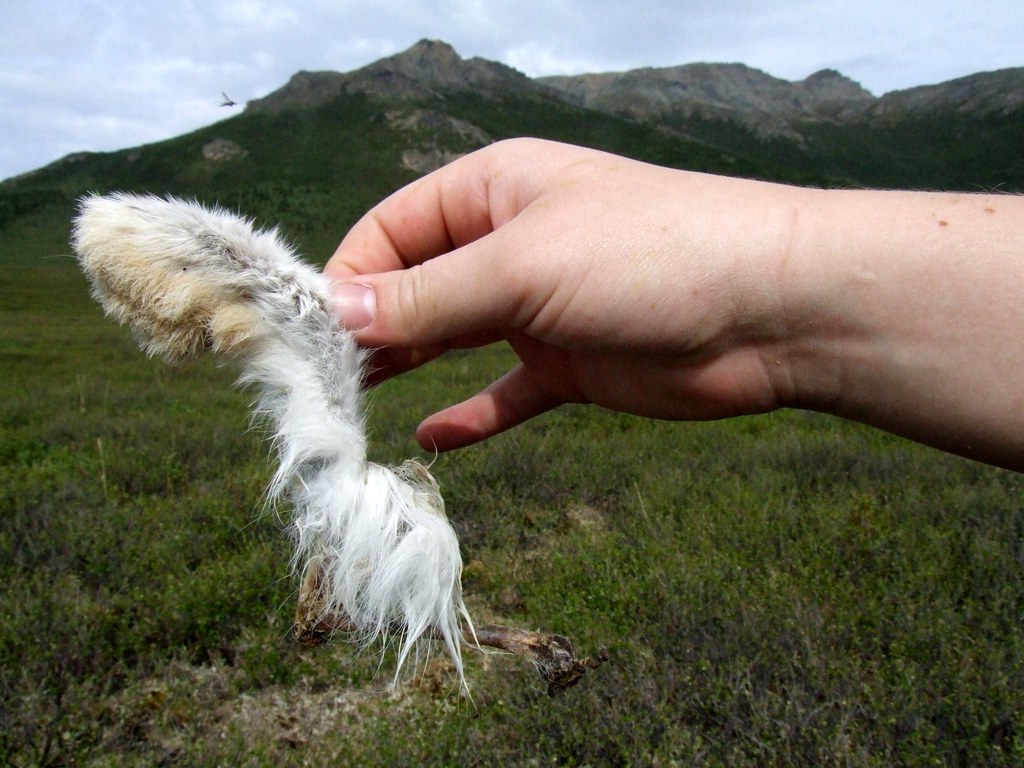 This is one of the rarest global phenomena. It’s believed from the time of Celtics that rabbits used to live so deep underground that they would have the ability to communicate with the spirits from the underworld. Even in contemporary times, it’s still considered auspicious to carry a rabbit’s foot.

Some Lesser Known Facts About India And Its Independence.

8 Unique Predictions For The Year 2030 By Scientists