Maggi is hands down our favourite snack. Be it a midnight craving or a tidbit during the movies, Maggi has always been our go-to bite! Besides enjoying our bowl of Maggi, we have often played around with it.

From adding a cube of cheese to giving Maggi a Chinese touch, some of our trials really turned out to be amazing! But to show off their creativity, some people turned Maggi from delicious to terrible!

Here are some of the worst Maggi recipes that you should never give a shot!

No, it’s not Maggi with a glass of milkshake. It is a milkshake made with Maggi. Like seriously? What’s wrong with the makers?

This weird fusion was grossed out by Maggi lovers all over the internet. While people expressed their disliking, some people actually enjoyed and appreciated this! 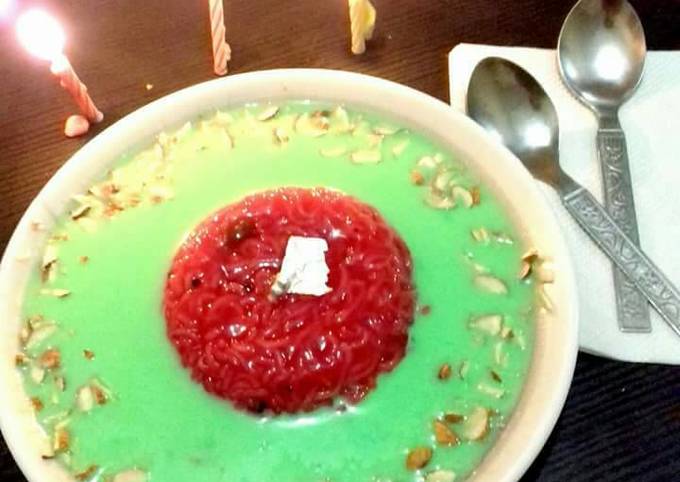 When found for the first time, we really wanted this to be untrue. But it was too late! This recipe ruined both Maggi and custard for all of us. Garnished with nuts, pistachio and dry fruits, even if this looks appetizing, it is surely not worth a try! 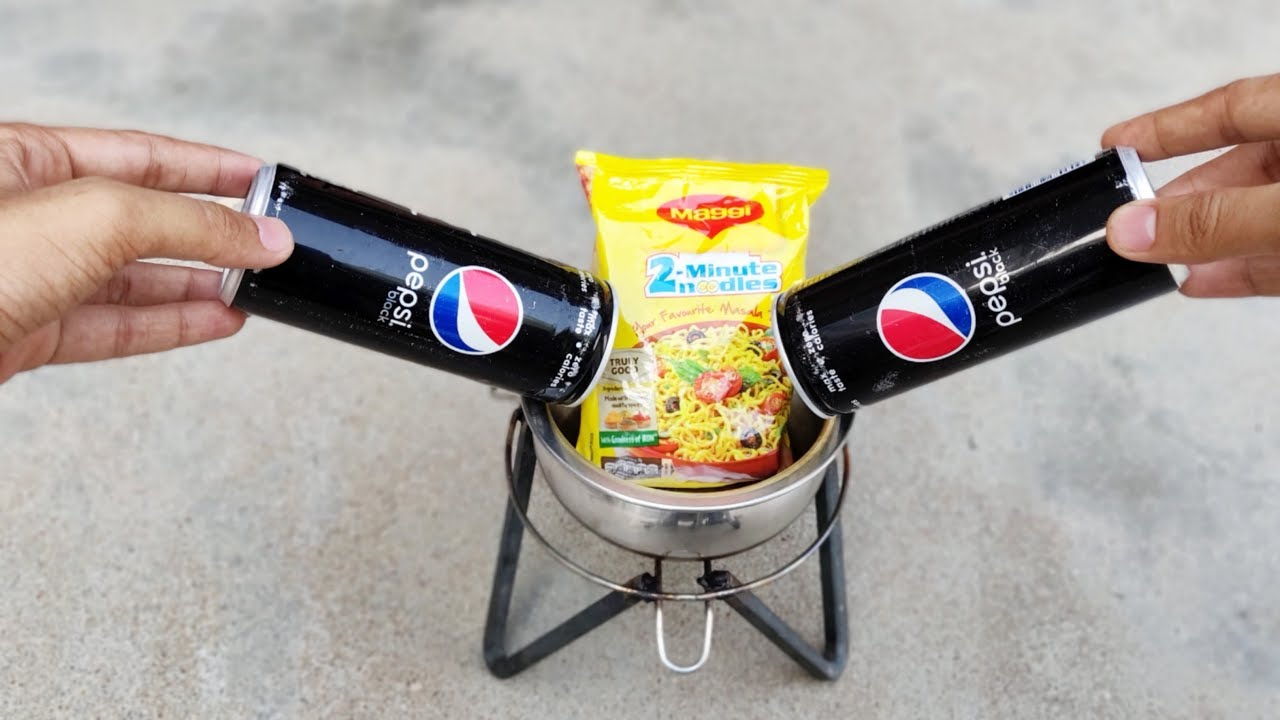 After seeing this, all we want to do is ask, “Why?” It wasn’t creative to make the most loved noodles with a carbonated drink.

Nevertheless, the video comes with a “Do not try at home” warning, and we are pretty sure no one’s going to try this ever! 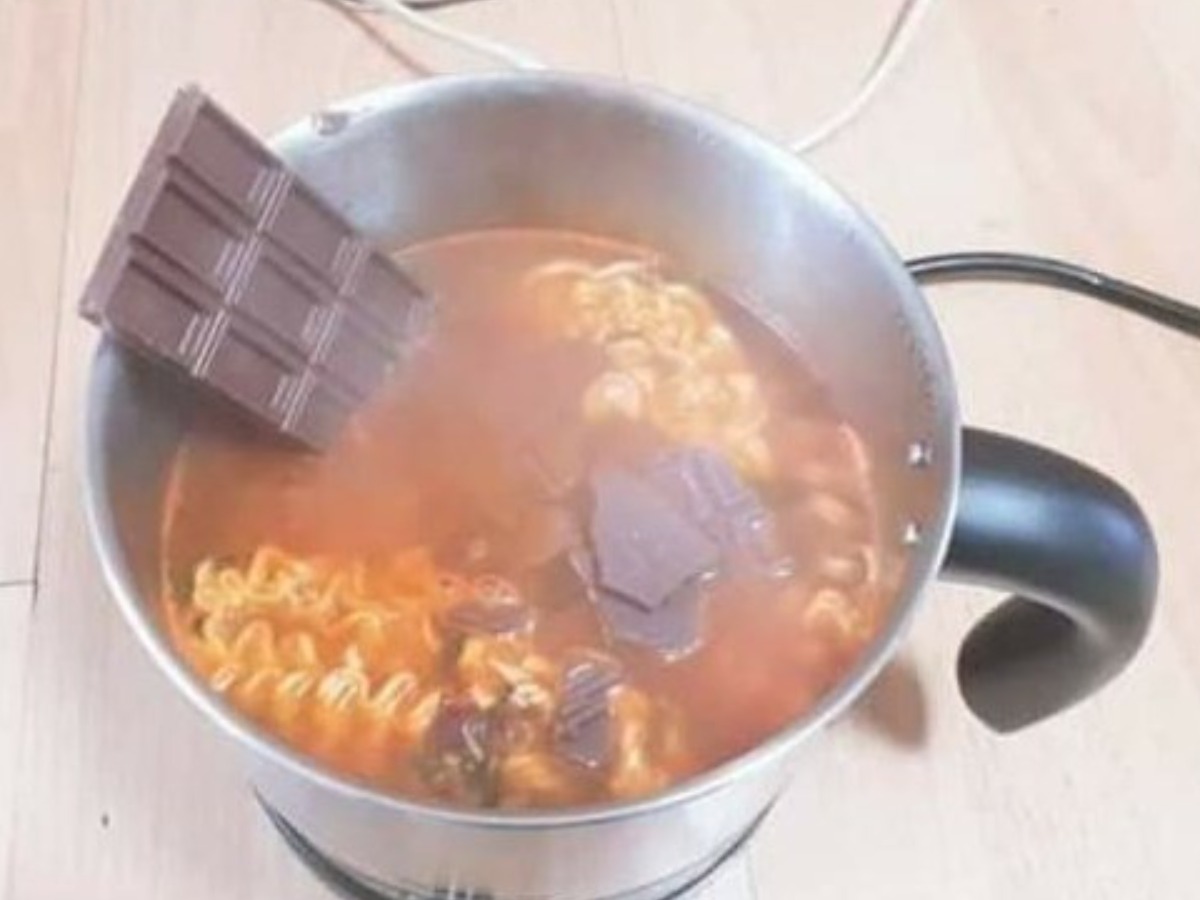 We agree that Chocolates are a treat for the taste buds, but that doesn’t imply that they can be used with anything! Making momos out of them was still okay, but Maggi? Are you serious? Why are some people up to ruining our all-time favorites?

Remember SRK having curd with noodles in Ra One? We think someone took that very seriously! Adding curd to Maggi or any noodle is highly unacceptable. Having curd with rice is really soothing at times, but with Maggi, it is certainly bizarre!

The worst part is a user saying, “Maggi and curd are for the soul.” 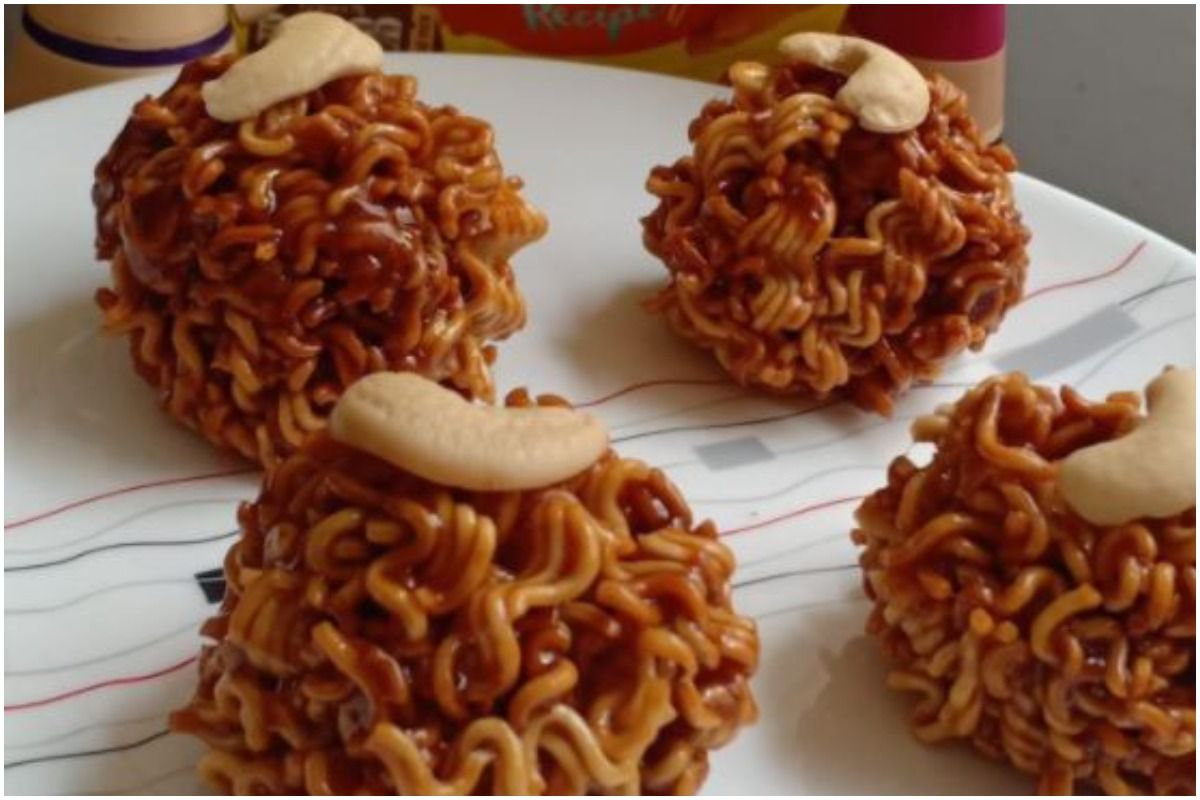 Yes, we also read that twice! A sweet Laddoo made with raw Maggi, jaggery, and dry fruits. This is not only going to be hard on our emotions but also cause a toothache.

Even if we bore with the Maggi pakoras, most of us will surely not tolerate this! Okay, someone needs to clarify this: Oreo is sweet, and Maggi is savory and mixing them is a bad idea! Who even does this?

After a bowl of spicy Maggi, we get that you might need some ice cream, but putting them together is a terrible idea. Oreo is indeed a great topping on sundaes but not on Maggi. While we expressed our distaste, some people surprisingly found this delicious! 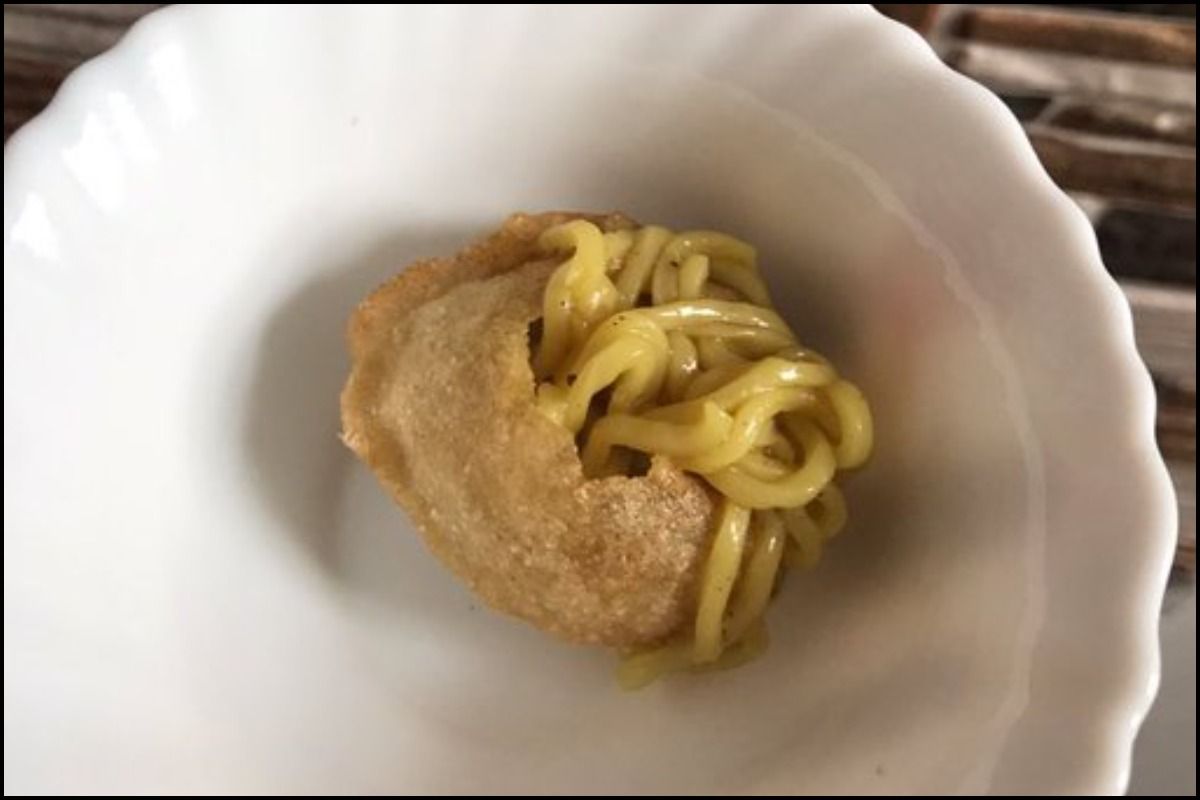 It’s been two years or more that we haven’t had panipuri on the streets, but that really doesn’t mean we can try this! Panipuri with Maggi is indeed confusing! Though this is quite different from the rest yet, we can’t hold with the Maggi Panipuri! Neither do we get the real panipuri taste, nor can we ask for the tangy masala paani!

Food choices are definitely personal opinions, but these bizarre recipes are too much! After all, Maggi is an emotion, and all of these do hurt us! We expect these to be jokes and done just for fun. Because if you are serious with these recipes, Sorry but you don’t have a taste!

After seeing all these weird recipes, all we want to say to such people is nothing but “Tumse Na Ho Payega!”

Let us know in the comments the weirdest Maggi recipe you have tried!

Feelings Of Nostalgia – How The Internet Became Our Playground