In today’s digital world, entertainment has become one of the major matter of subject. If we remember and think about those movies or series that touched our hearts, we understand them better. Indeed, 2021 is a year that has given us several web series irrespective of the themes. However, a few of them are included in IMDB’s list. We will let you know the top 10 tv series list in India for 2021.

Apart from that, IMDB is considered the most authentic source of information regarding TV, movies, shows, etc. Now, without further ado, we shall discuss the top 10 tv series. So, do stay with us until you are done with reading. 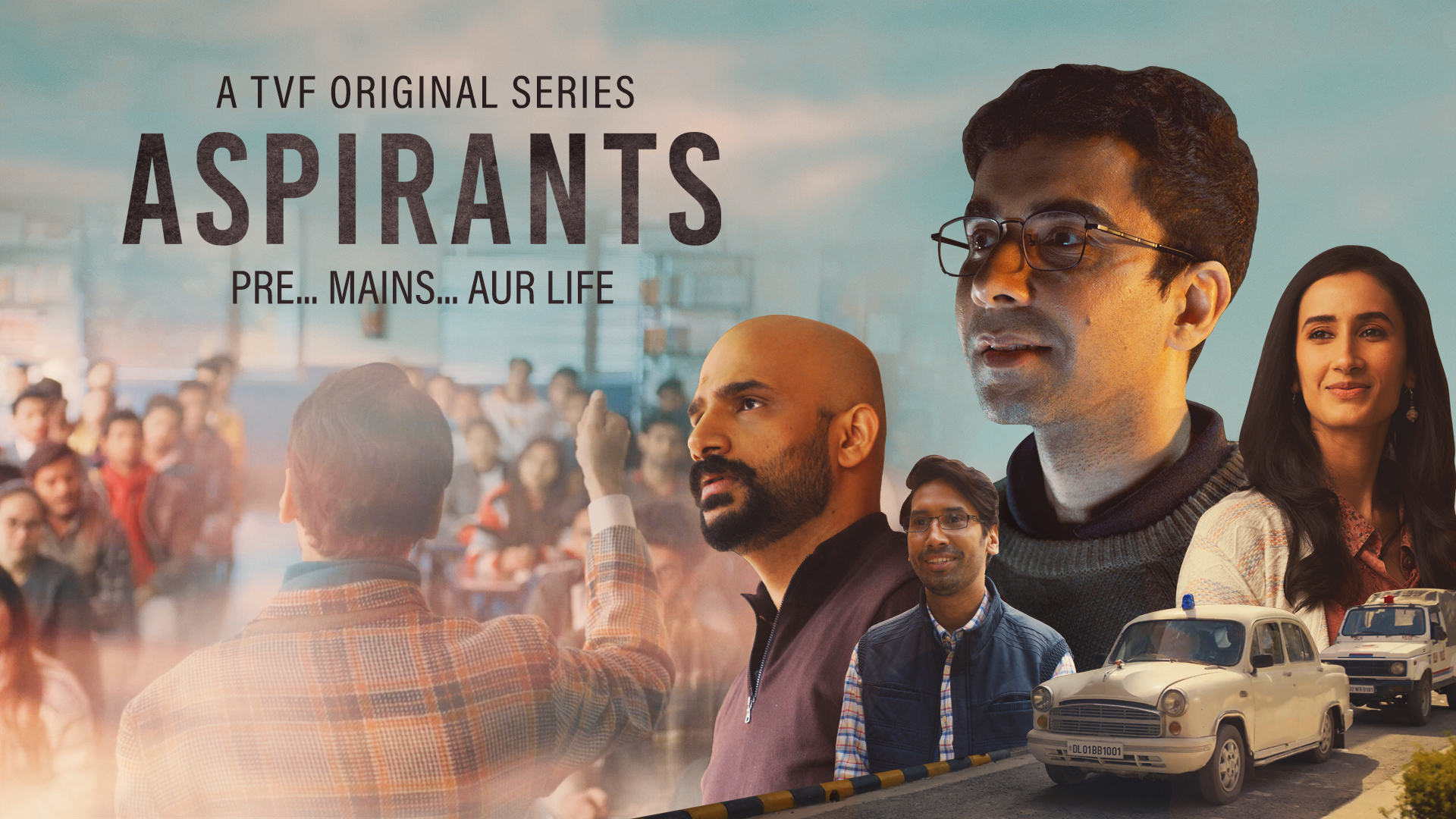 First and foremost, let’s start talking about the number one tv series, and that is Aspirants. TVF’s Aspirants is undoubtedly the best series of this year. As the tv series is factually based and well-balanced, that brings forth the reality, making the series no 1.

Additionally, The Aspirants series is based on the journey of an ordinary man towards the IAS, and it shows the journey integrated way. Besides, the series is starred with Naveen Khasturia, Sunny Hinduja, Abhilash Thapliyal, Namita Dubey, etc. characters. Apart from the no one who is Aspirants, Dhindora is considered the second top tv series of this year. Dhindora has gained popularity within a few days after it has released. And additionally, Bhuvan Bam has earned praises for his extraordinary performance in this show. And that is the reason why it has held the position of no 2. Certainly, The Family Man can be recognized without any introduction. Additionally, the series casts heavyweight actors like Manoj Bajpayee. And we also see the presence of Samantha Prabhu.

Furthermore, the series follows a good plot with the right emotion, responsibilities, etc. The lives of the characters of this series have intermingled, and this is one of the awaited series that has been released this year. In addition, the actions of Samantha Prabhu have stolen a lot of hearts. 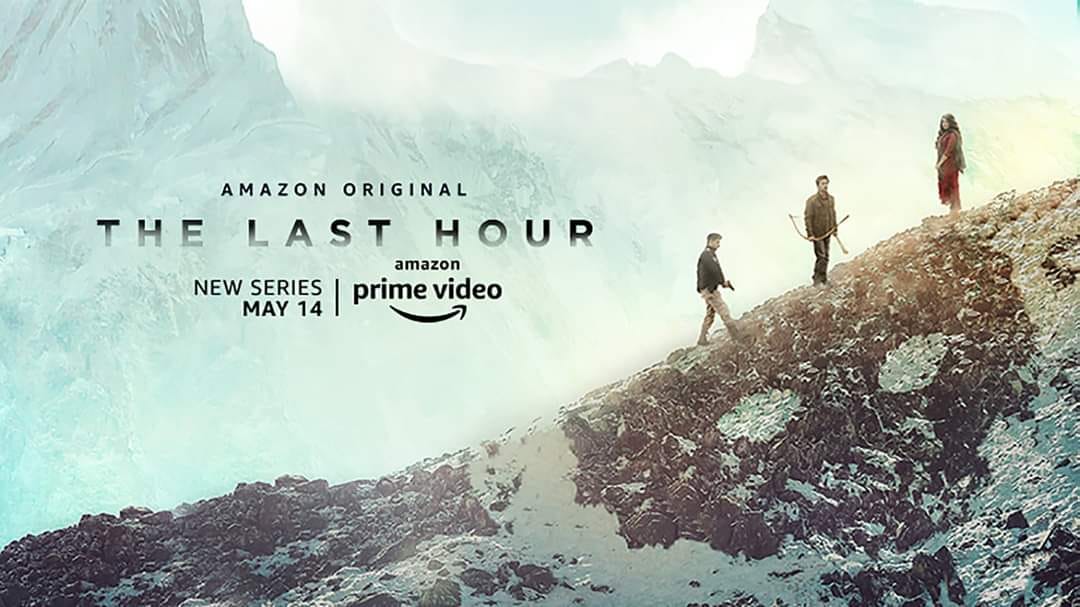 The Last Hour series has gained a lot of popularity. The excellent work and performances of the casts have brought the show well-reputation and fan followers. Additionally, as a crime thriller, the series has kept the followers’ expectations. The series is starred with Sanjay Kapoor, Raima Sen, etc.

This series requires no introduction as the versatile actor Sunil Grover is there. Besides, we all are familiar with the sense of humor and comedy timing of Sunil Grover. So you can easily understand that how excellent the show must have been. Candy is a mysterious drama series, and it is starred with Ronit Roy, Richa Chadha, etc, where they come to investigate the brutal murder of a girl. The series is full of suspense. 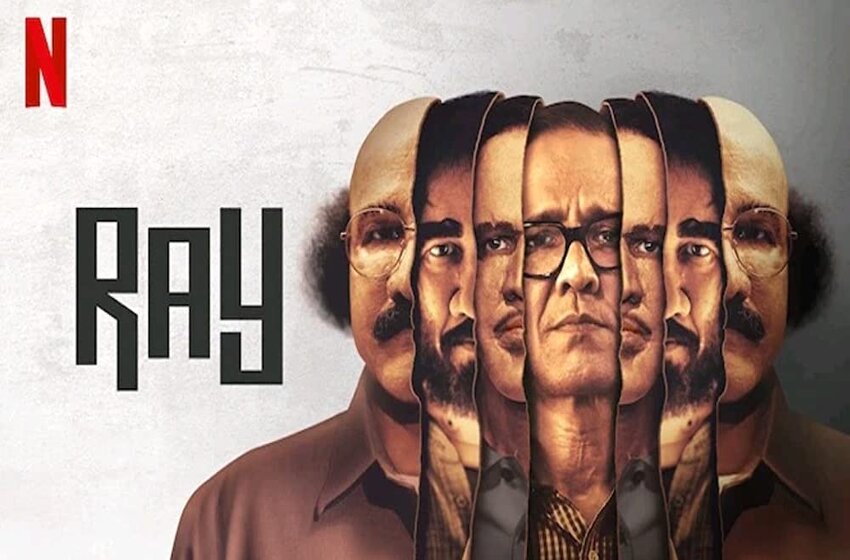 Another worth remembering series is Ray. Furthermore, the series’ stories are taken from the works of the great Satyajit Ray. The anthology series has been premiered on Netflix. The series consists of heavyweight casts like Manoj Bajpayee, Ali Fazal, Kay Kay Menon, and Harshvardhan Kapoor. 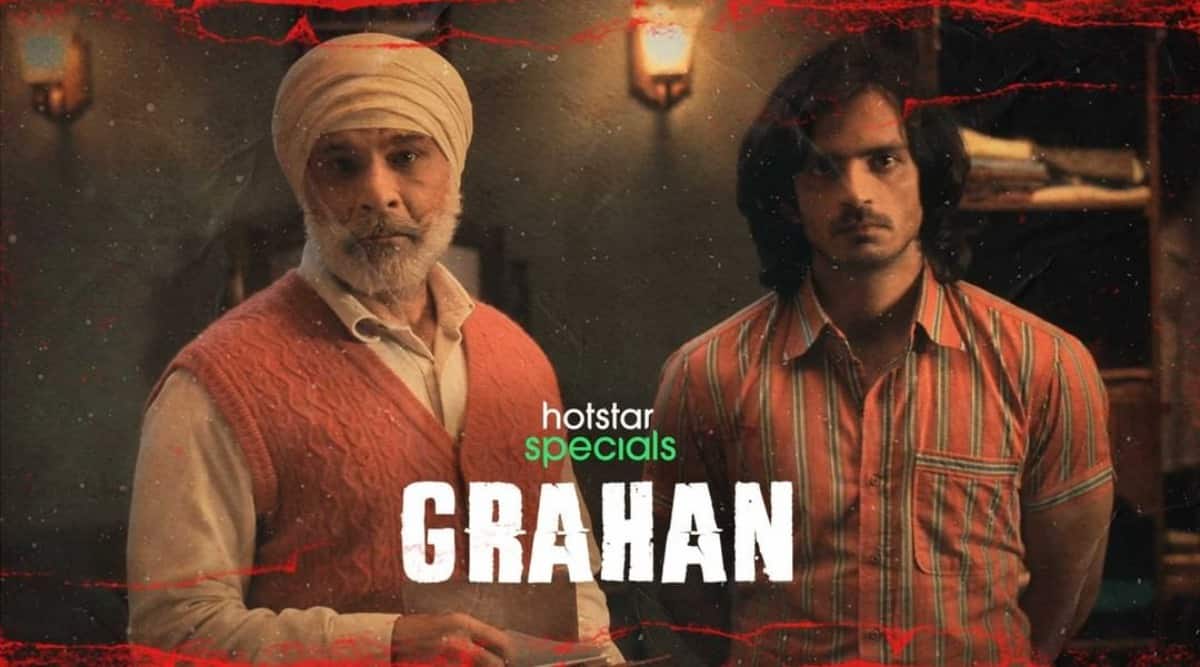 Grahan is another series to be kept in our minds. This crime series has been adapted from the book named Satya Vyas. 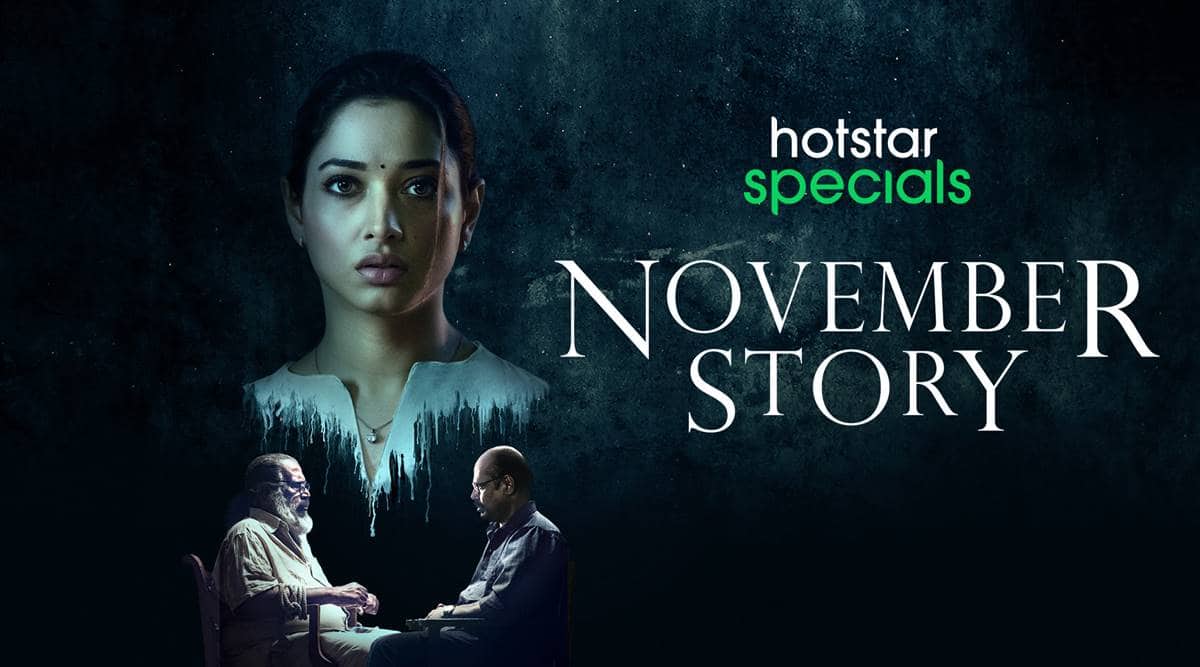 This Tamil thriller series is cast with Tamannah, Pashupathy M., etc. Additionally, the story of this series focuses mainly on investigating crimes, and some buried truths are revealed here. 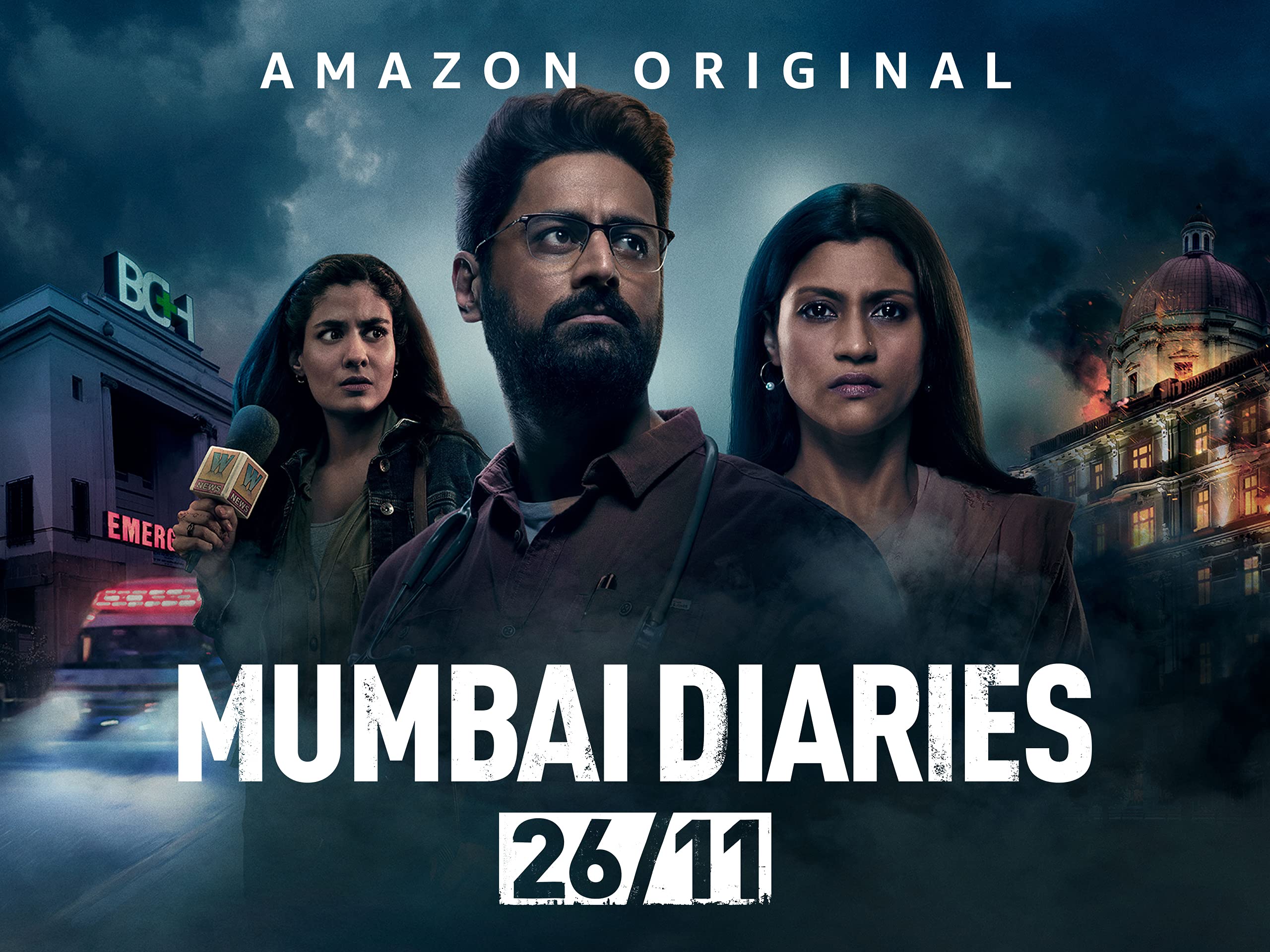 And in the last, we would like to talk about the series called Mumbai Diaries 26/11 released on Amazon Prime. Primarily, the plot focuses on the characters of Bombay General Hospital and their experiences on 26 November 2008.

To conclude, so far, we have mentioned the top 10 Indian tv-series, and we have briefly talked about them. So, in case you have not watched them yet, do watch them certainly.

7 Amazing Web Series From Dice Media That Are Worth Watching

9 Most Anticipated Top Web Series In Hindi On Amazon Prime

Must Watch TV Series Based On Remarkable Female Characters