Childhood is a sweet memory that we cherish forever. The shows that we watch as kids are stored in our hearts for a lifetime. Today, we are taking you to the era of the 2000s to enjoy Nickelodeon shows that we can’t forget. 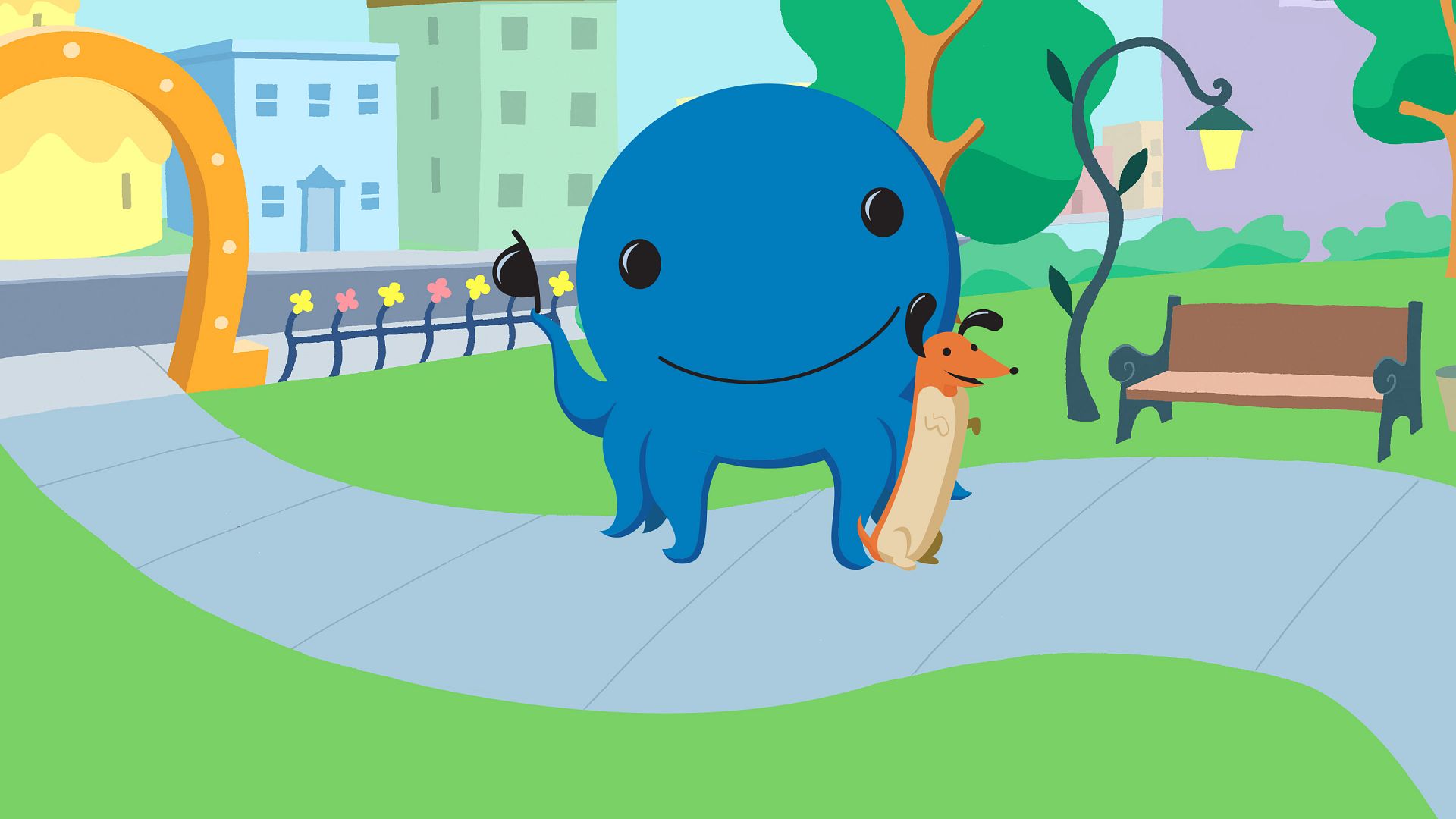 Our favorite character, Oswald, is here to entertain us with his friends – Weenie, Henry the Penguin, and others. Created by Dan Yaccarino, it is a fun show which made our childhood brighter and better. Oswald possesses the virtue of helping friends, neighbors, and loved ones. This cute, colorful cartoon definitely taught us a lot about being happy and helpful. An animated comedy series that was first aired in 1999 brought smiles to faces and a lot of laughter along with it. Spongebob and his friend, Patrick, amused us with their antics. The funny and amazing misadventures of a talking SpongeBob and his underwater friends make us fall in love with this show. A spinoff on Blue’s Clues, Blue’s Room is a treat to the eye. Blue is a dog who can talk, converse with her friends when they play in a special room. She, along with her brother, Sprinkles sings, dances and plays. It is filled with funny quotes and Blue’s voice is soothing to hear. The viewers have always been amazed by these cutesy characters. Fairly Odd Parents fared well in the 2000s. Fairy godparents who grant wishes were the highlight of the show. It is a classic which is cherished in memories even today. Renowned as one of the longest-running shows on Nickelodeon, it teaches us that maybe, having unlimited wishes can prove to be a disadvantage. We must use wisely whatever we have. 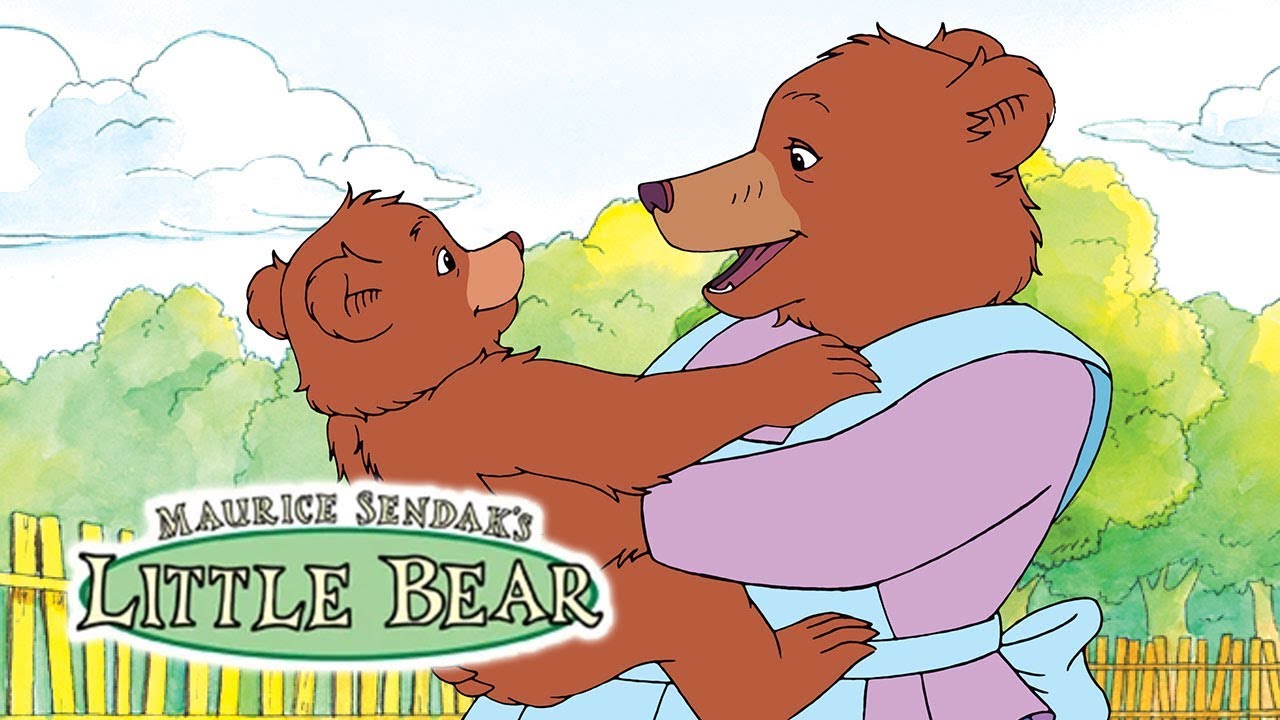 Little Bear is a children’s show with cute animation and a lovely storyline. It revolves around Little Bear who makes the world around him a wonderful place to be. Playfulness, friendship, and kindness are qualities portrayed in the show. It imparts important lessons to kids. A concise storyline and a little bear who shows you the sweet life in the forest is everyone’s personal favorite.

Max and Ruby is all about sibling love, sharing secrets, love and a close bond with each other. Max and Ruby are bunny siblings who are absolutely the apple of everyone’s eye. If you were to learn something from them, it would be sharing and caring. A nostalgic favorite of many, it is surely a delight to watch the show. 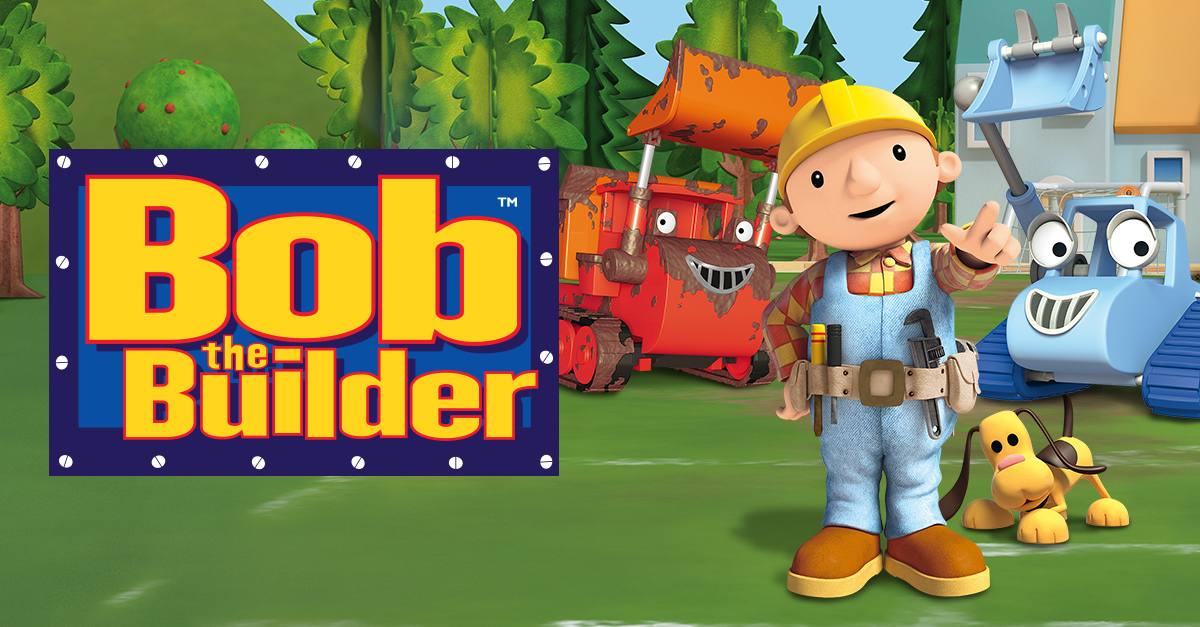 Image: Bob the Builder/Paramount Plus

Bob the Builder is a terrific example of stop-motion animation that’s ahead of its era. The cute characters involved in the story include Wendy, Bob, and inanimate friends such as Dizzy, the cement mixer, and Muck, the dump truck. The show has a positive approach towards life, and characters’ imaginative power leads them to a world full of new experiences.

Tag your friends who love these shows in the comments section.