A few distinct characters, throughout the history of television, have been exceptionally known for their linguistic prowess. Schitt’s Creek’s Moira Rose is an exaggeration in herself. Right from her choice of overstated, obtrusive outfits to an unnecessary mix of accents, to constant melodramatic pleas to a certain creative jargon which is almost indecipherable- she is an overstatement.

Despite her pesky self, she keeps her fans on the edge of their seats, making them wonder which syllable she is going to wrongly stress next, what accent is she flaunting today and what is in store for the irksome Moira Rose dictionary!

Let’s take a look at her outlandish diction which is both coherent and incoherent for some reason! 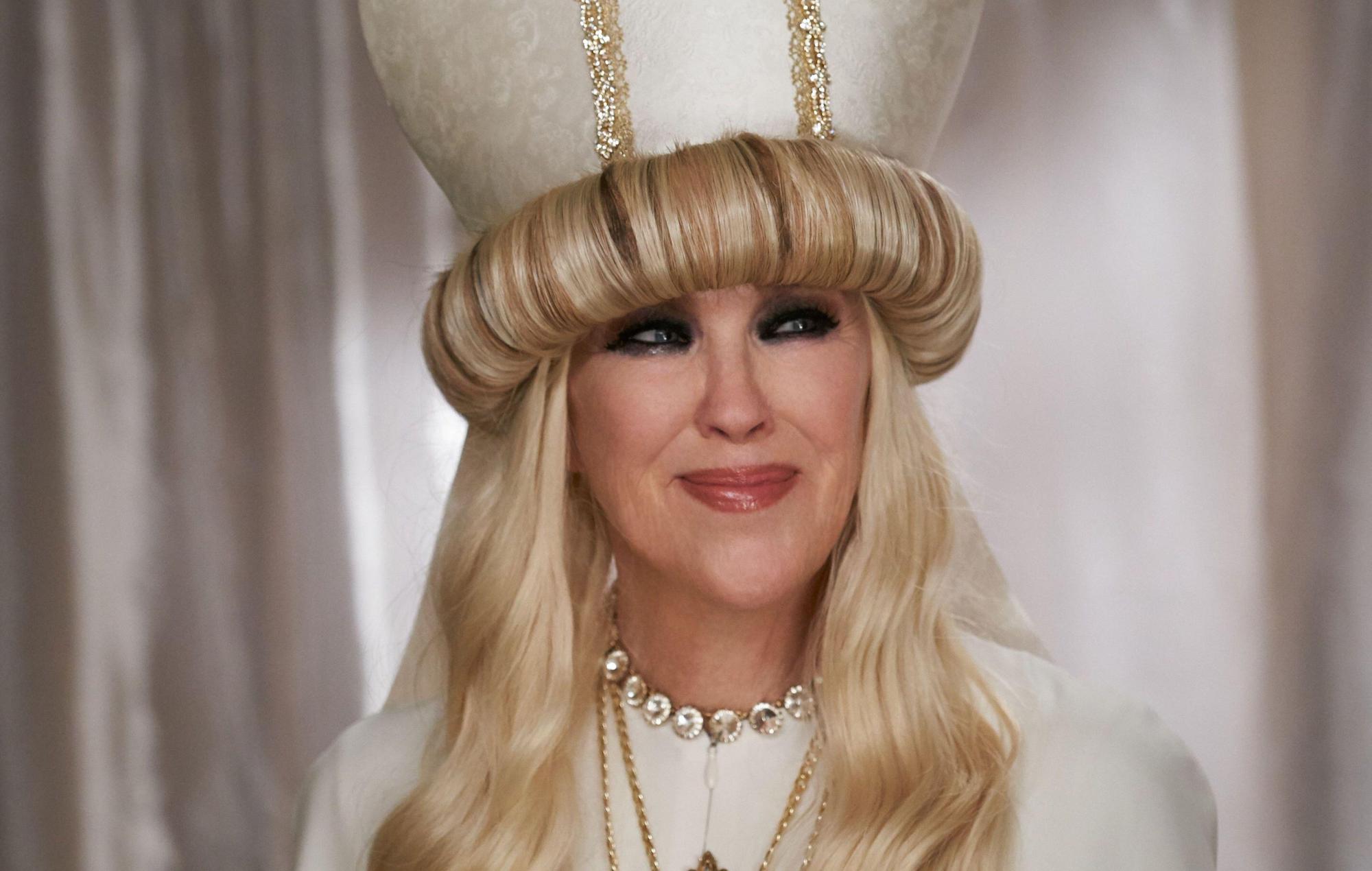 Given sudden and unaccountable changes of mood or behavior.

As in: What you did was impulsive, capricious, and melodramatic. But it was also wrong.

To arouse anger or resentment in.

As in: I’m sorry, obviously, this has worked you up into some kind of fit of pique.

A feeling of listlessness and dissatisfaction arising from a lack of occupation or excitement.
As in Exactly, David. You are bored, lethargic, and practically dripping with ennui!

As in: David, blame me. Patrick was about to slip away with the signatures when I corralled him into a little lunchtime Chin-wag.

As in: as the press arrived yet? (Yes, everybody has arrived. Everybody is here just waiting) OH! Don’t start without me you little frippet. You don’t have the media training!

A pill or drug

As in: This is what my life has come to, David. Killing a man. Over a complimentary bolus.”

(No one knows what this means!)

As in: After a glud of unasinous ideas put forth today, the room is suddenly bombilating with anticipation.

Share your favorite exquisite Moira Rose vocabulary with us and tell us if you used it with a fellow Schitt’s Creek fan (or maybe with someone who hasn’t watched the show!)