This article will mention all the Indian titles announced at the 2022 Netflix TUDUM event with a quick summary to let you know which favorite actors and creators of yours will be on Netflix soon. Starring Yami Gautam and Sunny Kaushal in the lead roles, Chor Nikal Ke Bhaga is a heist film where an air hostess and her partner are inbound on a flight to steal valuable diamonds to free themselves from the clutches of a ruthless loan shark. However, the heist goes wrong, and they are now stuck in a hostage situation. The teaser promises thrilling and jaw-dropping moments, raising the excitement level to the roof. If the earlier mentioned title raises the excitement to the roof, this newly announced dark comedy smashes the roof and raises the excitement level to the max! From the creators of successful series like The Family Man, Raj & DK, Guns and Gulaabs consists of a stellar cast including Rajkumar Rao, Dulquer Salmaan, Gulshan Devaiah, and Adarsh Gourav in pivotal roles. Set in the 90s, this dark comedy will surely surprise the audiences with every turn. Netflix TUDUM Event India has made a lot of films and shows in crime and thriller genres, and this film moves away from them. A comedy-drama set in a small village, Kathal is about a local politician’s love for his Jackfruits. When one of his Kathal (jackfruit) goes missing, chaos ensues, which promises a lot of hilarity to the audience. The film consists of a gem of a cast with Vijay Raaz, Sanya Malhotra, and Rajpal Yadav, to name a few. 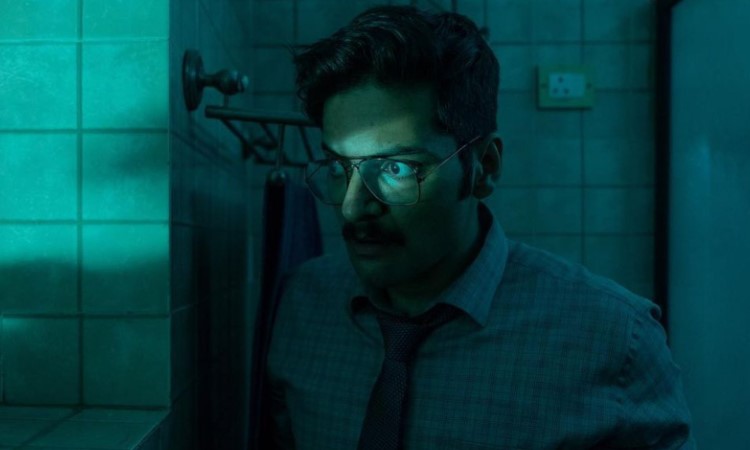 Visionary director Vishal Bhardwaj is back with a feature film after four years, reuniting with his Maqbool and Haider co-star, Tabu. Bringing his staple dark thriller style with this highly anticipated project, the teaser reveals little to nothing about the film’s plot yet excites the viewers with every passing second.

The film’s official plot synopsis says that the film is about a Research & Analysis Wing officer assigned to track down a mole in the department while maintaining a balance between her personal and professional life. Apart from Tabu, the film stars Ali Fazal, Wamiqa Gabi, and Ashish Vidyarthi in prominent roles. 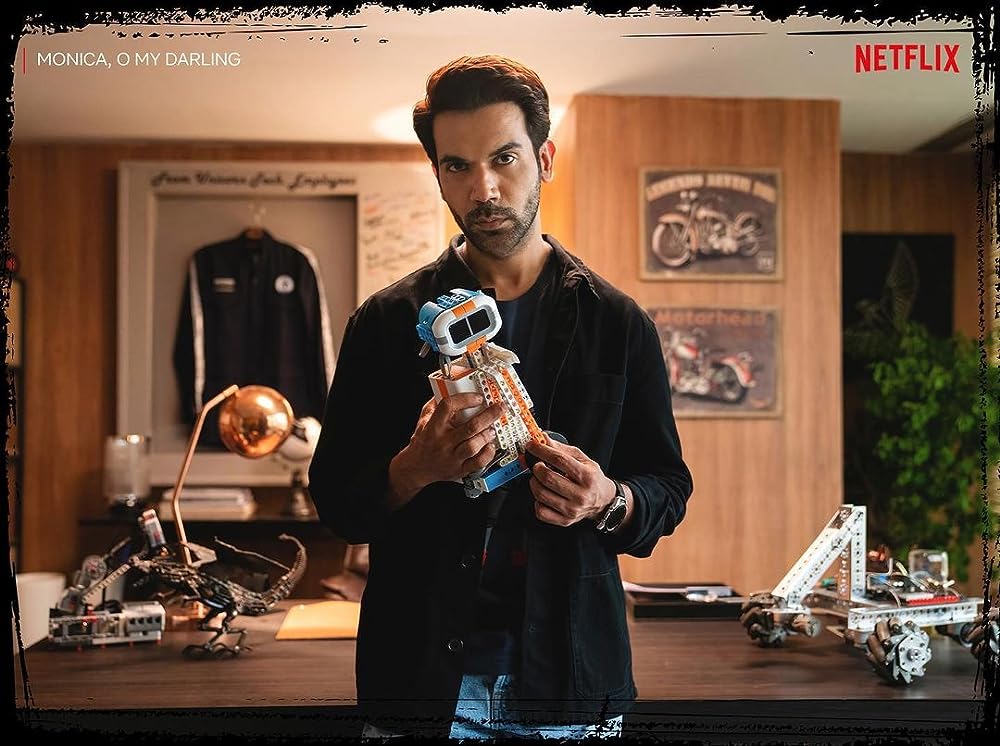 From the director of Mard Ko Dard Nahi Hota, Vasan Bala, this dark comedy stars Rajkumar Rao, Huma Qureshi, and Radhika Apte in the lead roles. The teaser showcases a man (Rajkumar Rao) from a small town, narrating his story to different people with different reactions to it while planning a perfect murder. The teaser promises lots of comedy and twists, with Monica, O My Darling becoming one of the most anticipated films from the Netflix TUDUM event. The hit actor-director pair from Bulbul, Anvita Dutt and Tripti Dimri, are back with a bang with this period drama. Set in the 1930s, it is about a playback singer as her past tries to catch up with her and her complicated relationship with her mother. 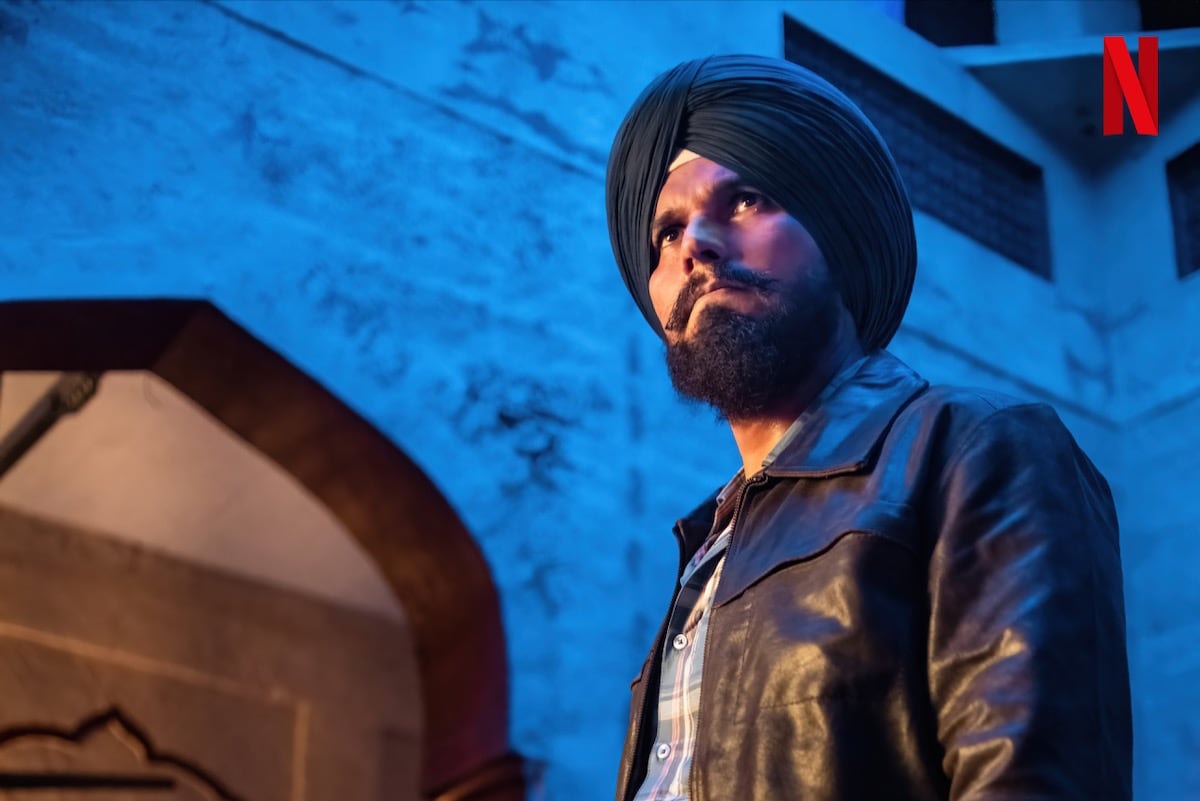 Starring Randeep Hooda in the lead role, CAT is about a former police informant who has to become an informant again to save his brother’s life. Dark, gritty, and thrilling, the teaser promises that the CAT will shock you with its gripping narrative and will provide many heart-pounding moments.

Nayanthara: Beyond the Fairytale (Series) 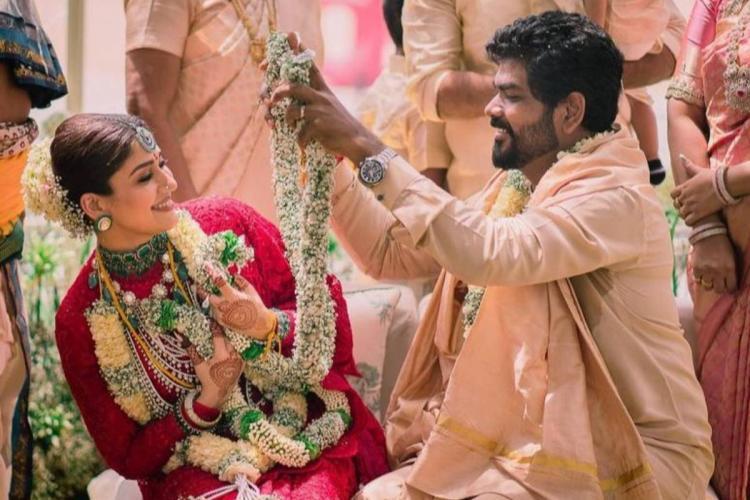 A documentary about the superstar who has dominated South Cinema across many languages for two decades now, Nayanthara: Beyond the Fairytale would cover her childhood and life before and after becoming a celebrated star. As the title suggests, the documentary announced at Netflix TUDUM event will present various unknown aspects of her life, promising a documentary showing you this star’s life beyond the glitz and glamour. 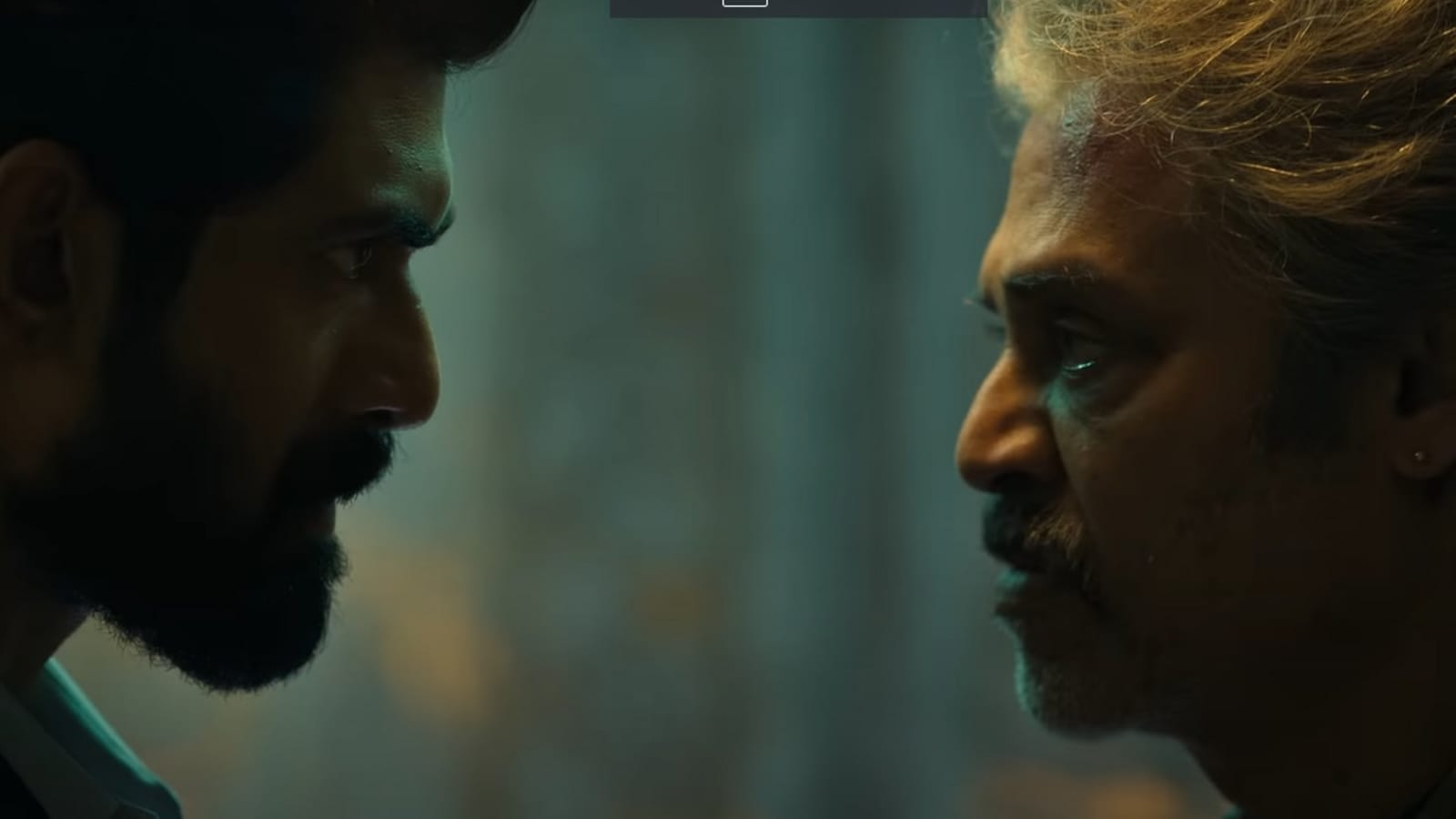 Real-life Uncle and nephew duo Venkatesh Daggubati and Rana Daggubati star in this high-octane action drama which is an official adaptation of the critically acclaimed American TV series Ray Donovan. Helmed by the creator of Mirzapur, Karan Anshuman, the series is set in Mumbai, where the duo is at each other’s throats.

Starring Manoj Bajpayee and Konkona Sen Sharma in the lead roles, Soup is a dark comedy where Konkona’s character sets out to replace her husband with her lover. Her master plan goes awry when a local police officer gets involved. What happens next is a thrilling ride full of jaw-dropping moments that will let you at the edge of your seats. Directed by Abhishek Chaubey of Ishqiya and Udta Punjab fam, Soup’s perfect cast also stars Nasser and Sayaji Shinde in prominent roles. Directed by the legendary Hansal Mehta, the show is based on the life of journalist Jigna Vora and an adaptation of her Jigna Vora, Behind The Bars In Byculla: My Days in Prison. The series explores the protagonist’s life after being accused of the murder of another journalist. 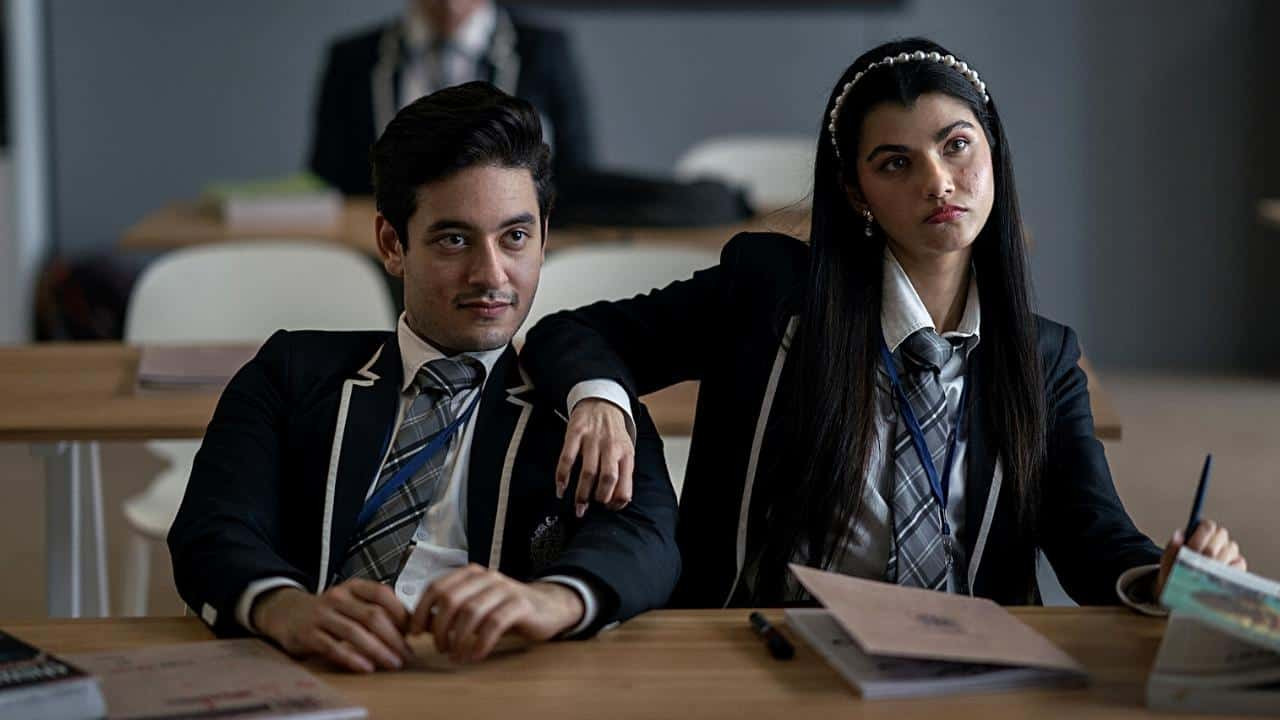 Class is an official Indian adaptation of the hit Spanish teenage drama, Elite and follows three students from different backgrounds who create havoc in the lives of the Elite families. The teaser seems promising and features an ensemble cast of Gurfateh Pirzada, Ayesha Kanga, Chayan Chopra, Anjali Sivaraman, and others in prominent roles.

What movie and show are you most excited about announced at the Netflix TUDUM event? Do let us know in the comments!