Anti-heroes are regarded as main characters who have more morally ambiguous personalities. They are more than villains or heroes and lie in the gray space between black and white. This makes them more relatable and complex and has led to the surge in the number of anti-hero characters in the media.

Complex characters have won over audiences since time immemorial. They feel closer to them since they are more than just good or bad and can be called a more human portrayal than an idealized one. Movies and books with these complex characters, anti-heroes, have gained immense popularity as people are not spoon-fed about how good or bad the character is, and they are left to judge the character on their own. Here are some famous anti heroes we can’t forget.

Carrie is a young girl bullied at school and abused by her extremely religious mother. She suffers her worst humiliation when she is mocked by her class and has pig’s blood thrown at her. This sends her into a vengeful revenge spree in which she ends up killing her classmates. She can be seen as an anti-hero because even after the murders, we root for her and understand the reasoning behind her antagonistic murder spree. 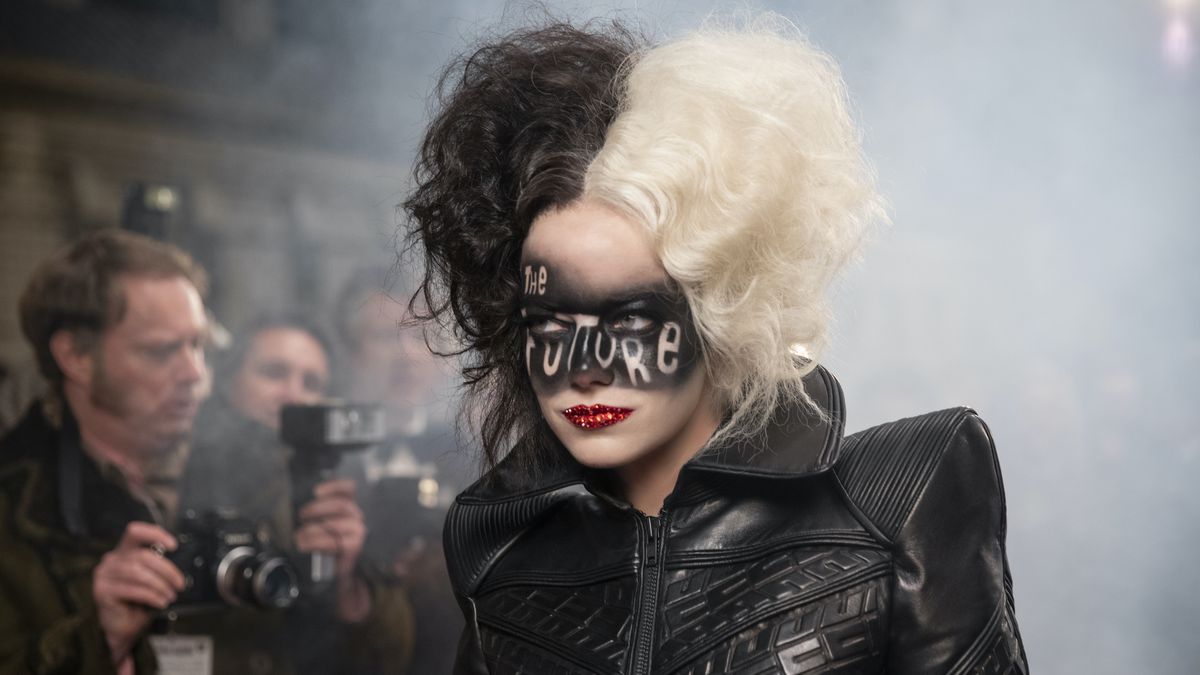 Originally one of Disney’s most hated villains and famous anti heroes, Cruella’s solo movie completely changed her narrative. She became much more complex and layered from being a woman who killed animals for clothes. Her childhood and the plotline with the Baroness explain her character arc and paint her as more than just a cruel, ambitious woman.

Arguably the most popular and famous anti-hero, Loki is a fan favorite. He is known for switching between the roles of a “good” guy or a “bad” guy. Loki is shown to be motivated by selfishness and greed but also ends up showing good characteristics through his actions. It is difficult to label him as a villain, and his solo spin-off only further solidifies that he is an anti-hero.

The detailing of the story behind the man who is the infamous Joker has been one of the best DC works. The movie shows how the corrupt, the rich, the system, and society treat Arthur because he is different from others and suffers from mental illnesses. Further, into the movie, certain revelations disassociate him from normal life and society and slowly make him into the character known as the Joker. The background given to a notorious villain makes him an anti hero in his film. 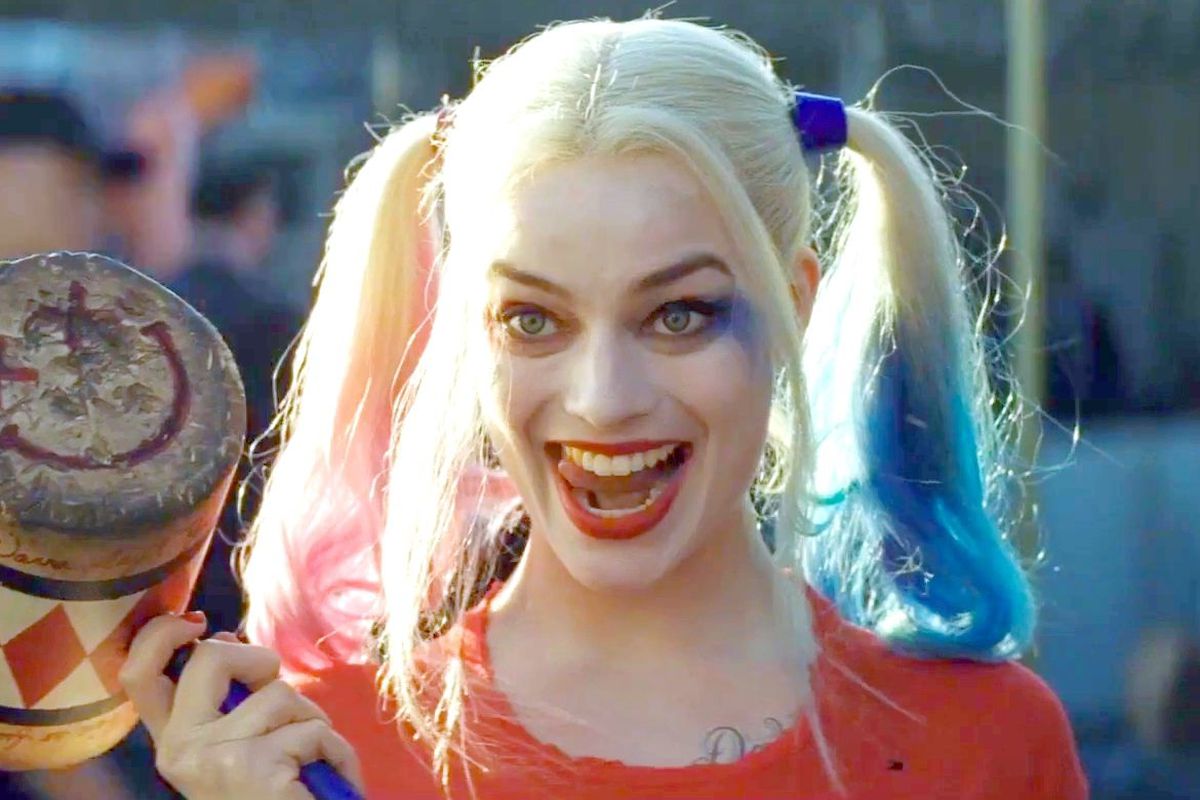 Though originally written as a villain and a sidekick to the Joker, Harley has established herself as one of the most liked characters of DC. The storyline provided in her movies has helped develop her from being just a sidekick villain to a fully-fledged complex character who can be labeled as an anti-hero.

Amy Dunne fakes her murder and blames her husband for it. On the surface, what she does seems antagonistic, but her motivation behind it, well explained in the “Cool Girl” monologue, sketches her out to be an anti-hero. We can relate to her rage at her husband and understand her motivations.

Joe Goldberg and Love Quinn – You 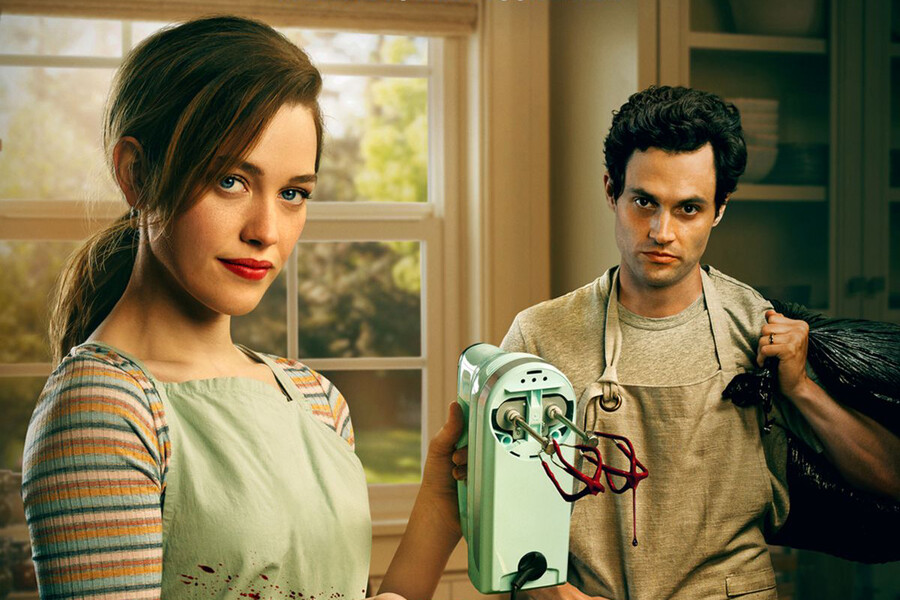 Joe and Love are a couple meant for each other. Somehow both of them can be an anti-hero despite almost being serial killers. The way the show reasons all their murders almost makes one forget that what they are doing is a crime and you end up supporting them in some instances.